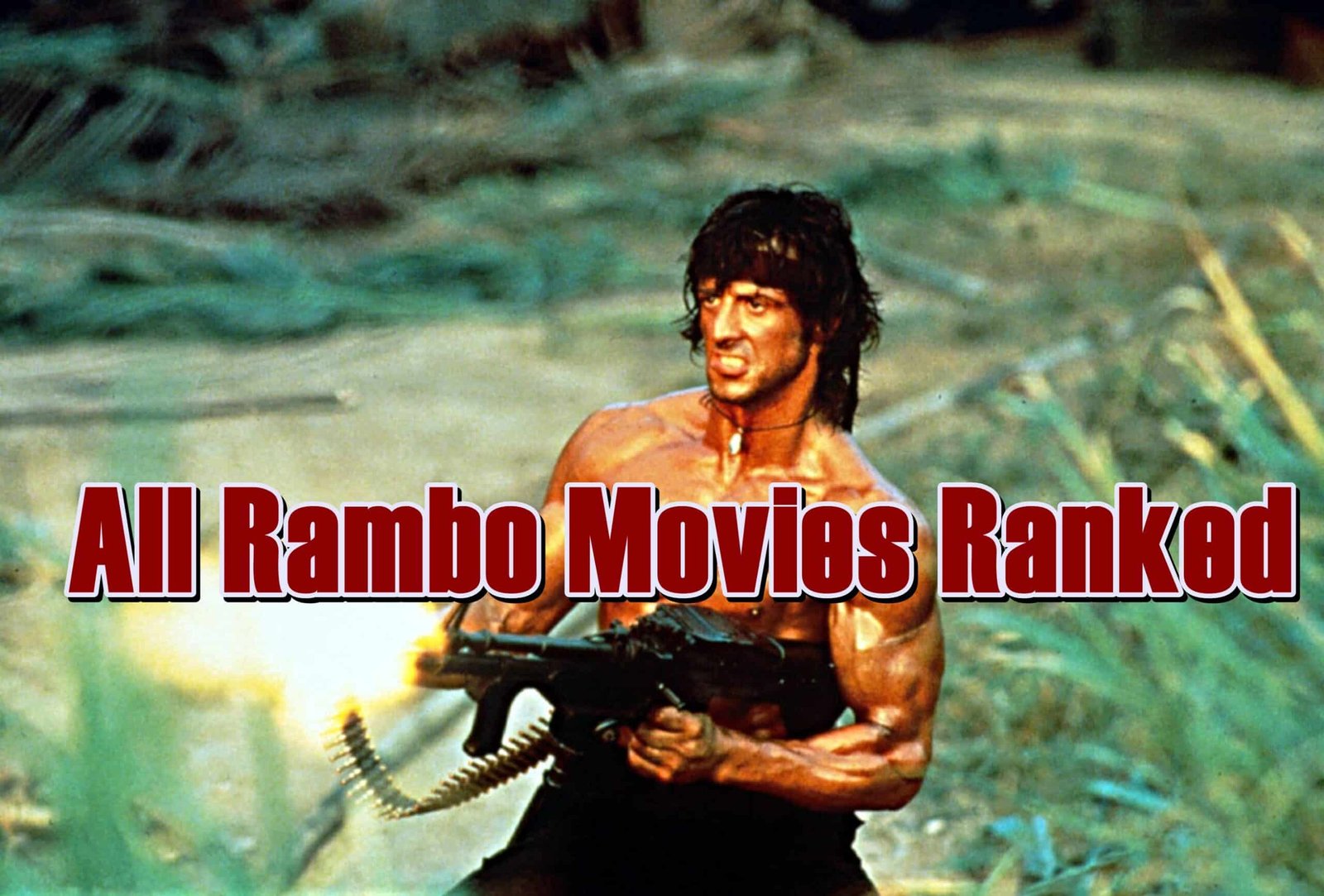 Are you curious what would happen if we had a list of Rambo movies ranked? Which one would have the first place? We know how John Rambo’s journey has been more difficult and challenging than any other movie that you have watched, being Sylvester Stallone’s blockbuster persona to fight the evils of America and to show the awesomeness of America.

Watching the entire Rambo franchise is like watching someone who isn’t really sure who they are, and that is probably the reason why we are so hooked up to these old movies of Rambo. We ranked the Rambo movies which were at times cartoonishly important, inadvertently humorous, and true eye-openers.

There are 5 Rambo movies in this and we are sure you will learn something new about them in a bit. Which movie should be the first one? Find out down below. 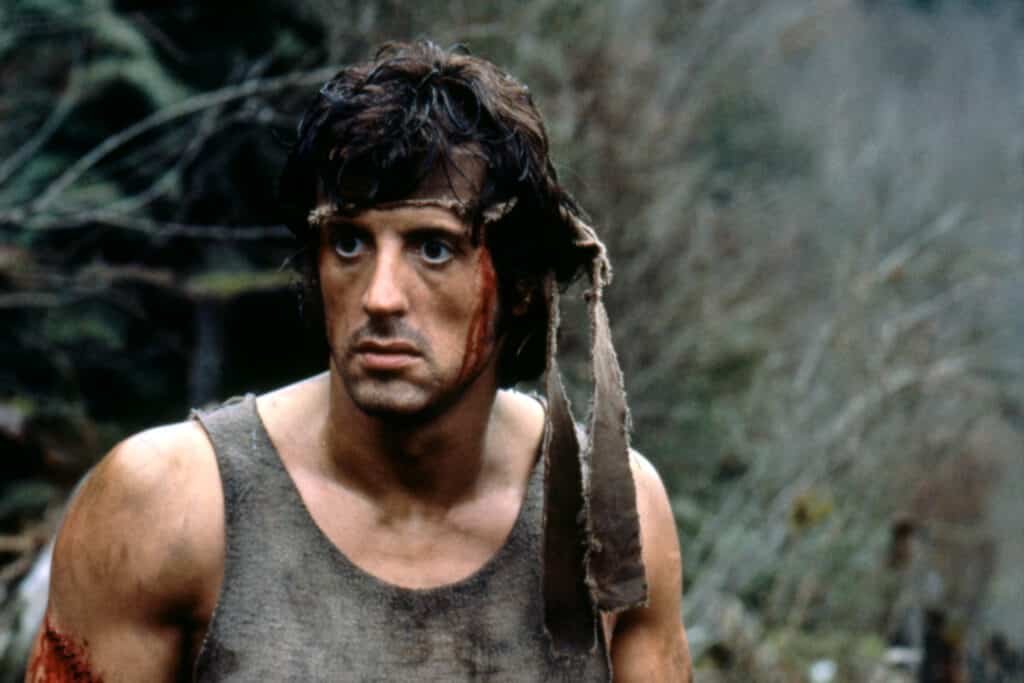 First Blood is the best Rambo movie being directed by Ted Kotcheff, and it is also one of the best action films of the 1980s since it shows a furious, politically charged character. Our character eventually turns into a survivalist and Stallone plays Vietnam veteran John Rambo, who travels a lot from place to place to fight the evil and show the greatness of America.

As expected, he later comes into conflict with a corrupt local sheriff who was played by Brian Dennehy, and this corrupt sheriff captures and tortures Rambo until his PTSD is triggered resulting in Rambo running to the woods. What happens next is Dennehy and his men pursue Rambo, turning the chase of the big man into a lethal manhunt which made us hold our breaths while watching it.

The action of the movie is top-notch, but at its core, this movie is dramatic since it is about a soldier’s unresolved anguish and Stallone’s efforts of delivering one of the best performances of Rambo’s difficult mental collapse. First Blood is one of the best Rambo movies, and it is a pointed and terrifying movie, all at the same time while being a thrilling, action-packed, spine-chilling drama. 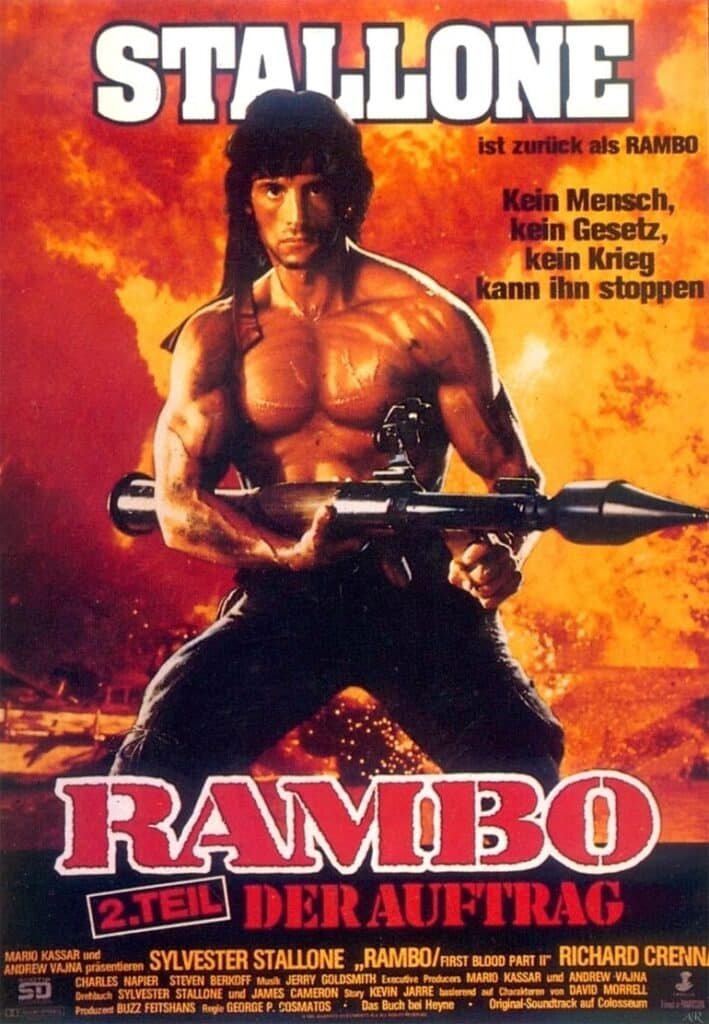 Rambo: First Blood Part 2 is the sequel to George P. Cosmatos’ original, devastating antiwar drama. In this Rambo movie, we were taken with Rambo back to Vietnam while he was trying to identify and rescue POWs. It looks like the moviemakers had the mission of providing the watchers with a happier and more compact finale to the conflicting scenes that they saw a lot in the 1st movie.

Rambo: First Blood Part 2 is the 2nd best among the Rambo movies, and the macho movie star Sylvester Stallone keeps going strong executing America’s enemies. Some claimed that the movie was really difficult to take seriously, but we think that aspect also adds to the film’s appeal. 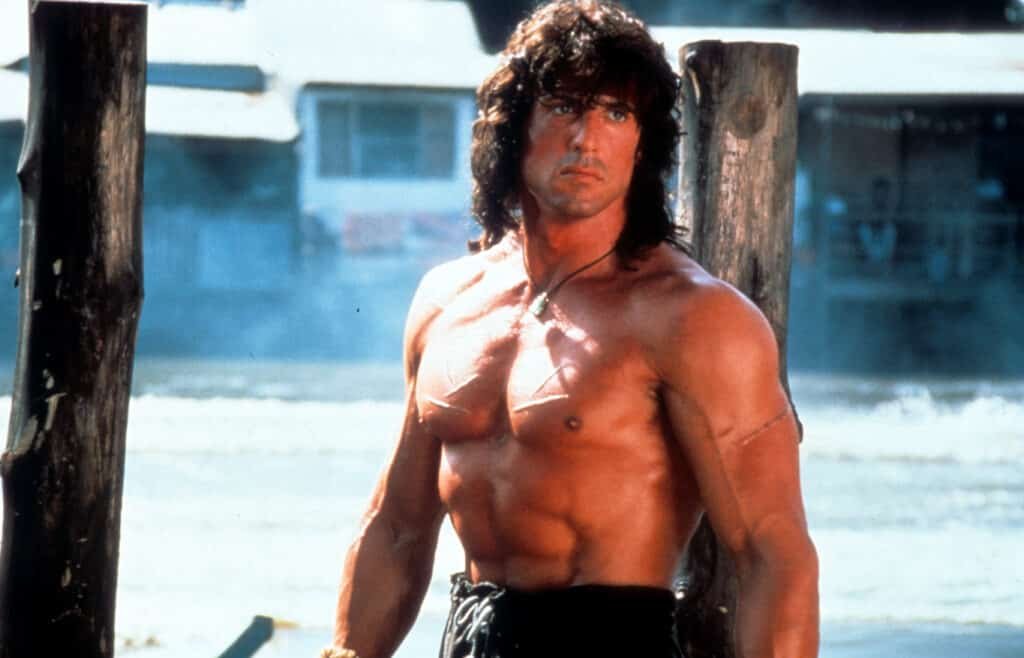 In Rambo 3, our epic hero Rambo is dragged back into combat once more, but in this one, he has to save his old commanding officer Trautman who is being held captive by the Russians and he does that by joining forces with the Afghan Mujahadeen.

If you are ready for Rambo to kick all kinds of Soviet buttocks, watch Rambo 3 because it is the 3rd best among the Rambo movies. It might be another movie about American exceptionalism inspired by the consequences of the Afghan-Russian War, but come on, it’s Rambo! There are many sleek, muscular, and over-the-top moments that will take you back to the 80s’. John Rambo is the 4th one on our list of best Rambo movies ranked, and it answers the question of why we need another Rambo movie, but the answer is actually pretty easy: you can make movies so much more violent in 2008 than you could in the ’80s and John Rambo is breathtakingly explicit with Stallone not pretending that he isn’t enjoying every violence scene.

There are so many exploding brains in this Rambo movie, so be aware and not watch it with the kids but we think nothing beats Rambo hitting a man in the face. 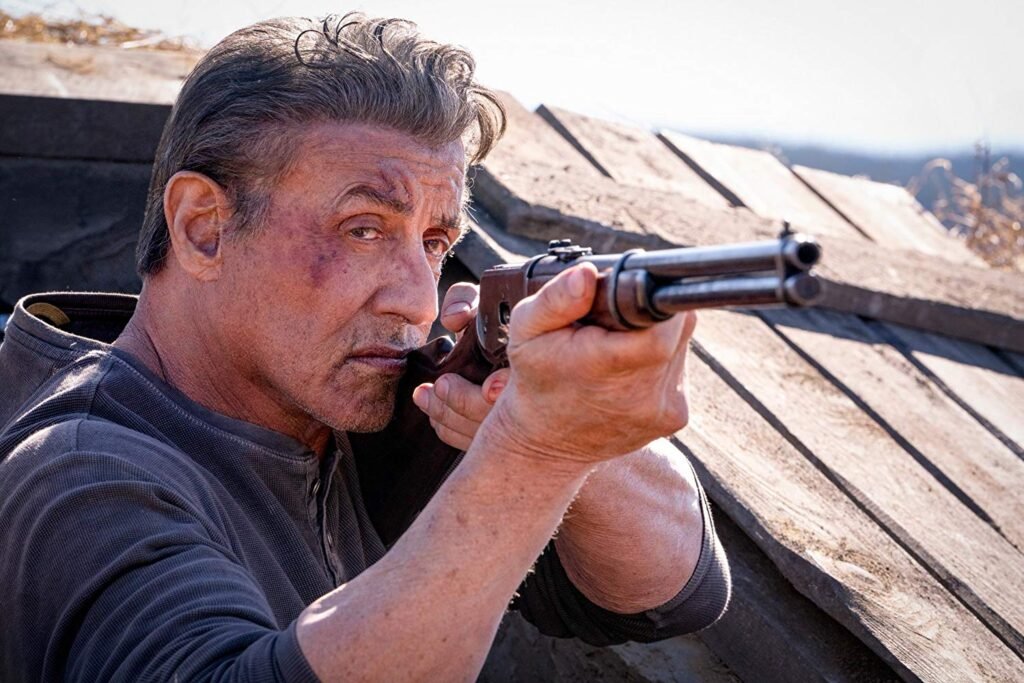 In Rambo: Last Blood, we watch how Rambo lived a comfortable life along the Mexican-American border for ten years, but of course, it had to come to an end when human traffickers abduct his niece.

Now it is up to our epic American hero Rambo to kill and massacre everyone to save his niece with some shocking acts of brutality. The movie has been criticized by a lot of people because it was claimed to contain racist elements and justify the white American hero murdering nearly every person of color he can locate. This could be the worst among the Rambo movies.