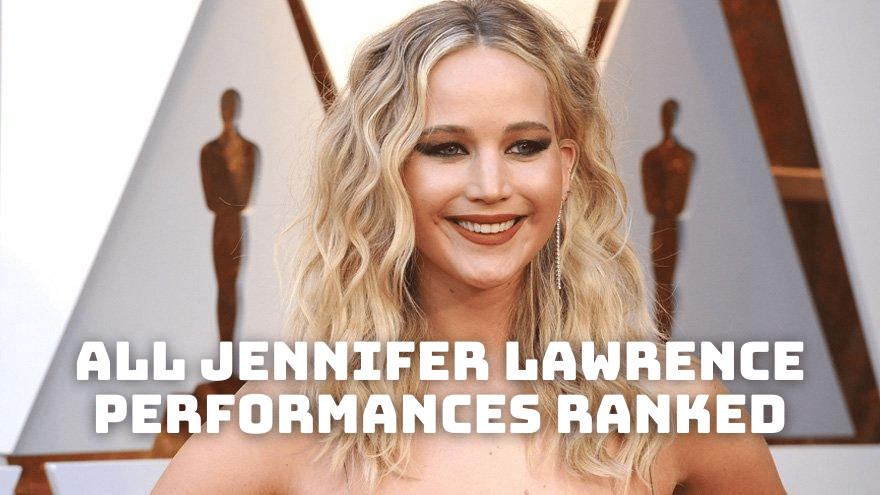 All Jennifer Lawrence Performances Ranked From Best to Worst!

When you think about all of Jennifer Lawrence performances, starting with her 2008 feature film debut with Garden Party, which is your favorite? Of the many roles the multi-award winning actress has slipped into, which one stands out in your mind? In this article, we are going to take a journey to the diverse filmography of rising actress Jennifer Lawrence and rank some of her performances. Without further ado, let’s dive in! American Hustle is the number 1 of all Jennifer Lawrence performances. The 2013 dark comedy also stars Bradley Cooper, Christian Bale and Amy Adams alongside Lawrence. The film is about two con artists who are forced by an FBI agent to launch an elaborate operation against corrupt politicians. The film won numerous awards, including three BAFTA Awards and three Golden Globe Awards for its picture, director and actors. Lawrence won an Academy Award for Best Supporting Actress for her performance. Another outstanding performance by Lawrence and her collaboration with Bradley Cooper. Silver Linings Playbook is a 2012 romantic comedy film based on the novel of the same name. Lawrence won the Academy Award for Best Actress in a Leading Role, making her the second youngest winner of the award (she was only 22 years old when she received it). She also received the Golden Globe Award for Best Actress.

Also read: 5 Must Watch Marvel Movies Before Doctor Strange in the Multiverse of Madness 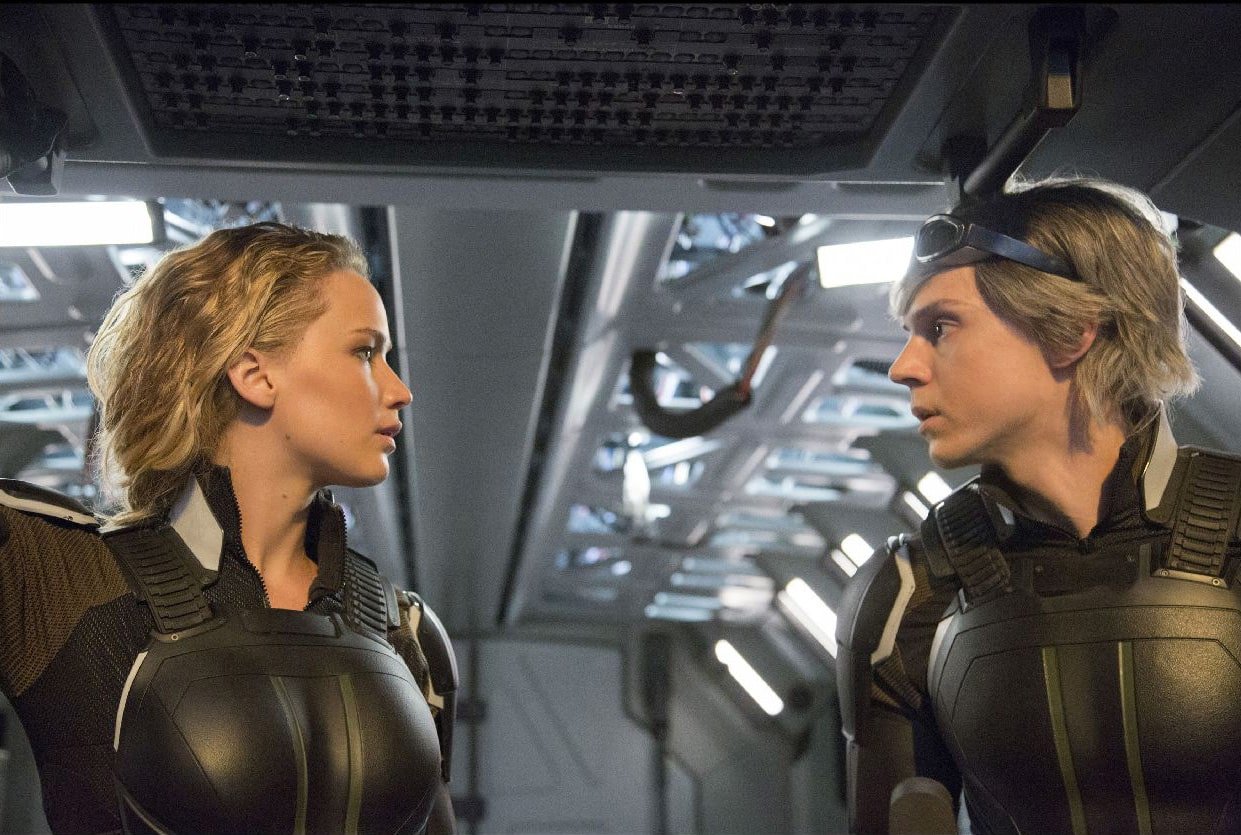 X-Men: Apocalypse is the sixth installment in the X-Men film series and the ninth installment overall. Lawrence joined the X-Men universe in 2011 with the fourth installment of the series, X-Men: First Class, in her role as Raven Darkhölme / Mystique. In addition to these two films in the series, the actress also starred in X-Men: Days of Future Past. 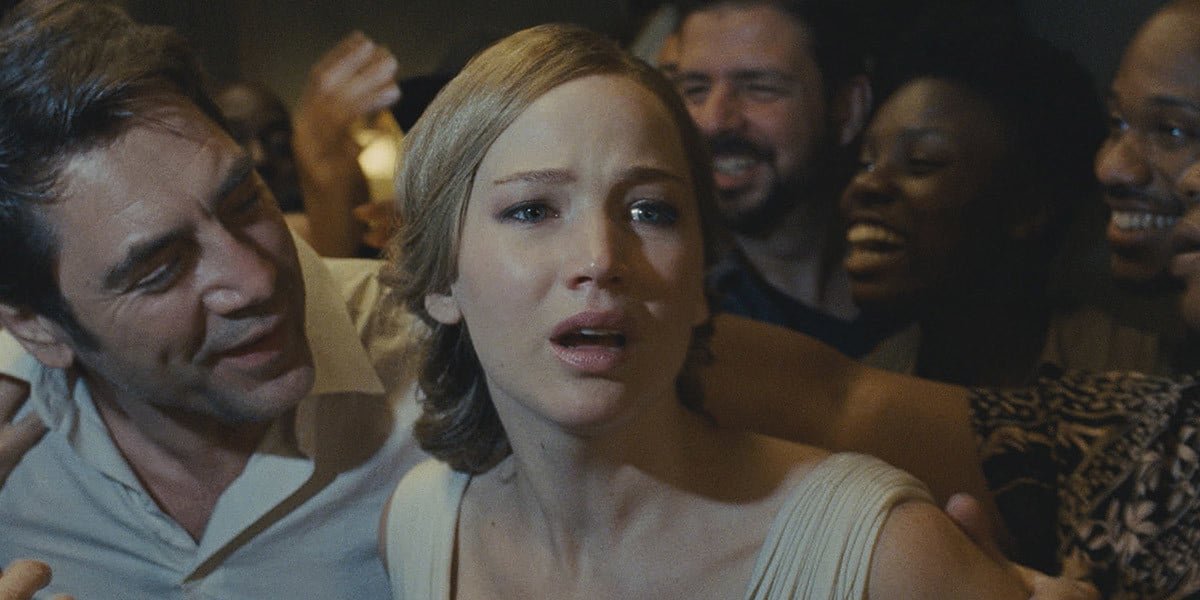 Among all Jennifer Lawrence performances, her role in Mother! is probably the most touching and heartbreaking one she has ever played. In the film, the actress co-stars with Javier Bardem as a mother whose quiet life with her husband in their country home is disrupted by the arrival of a mysterious couple. The psychological horror film is an allegory and it “depicts the rape and torment of Mother Earth” portrayed by Lawrence. 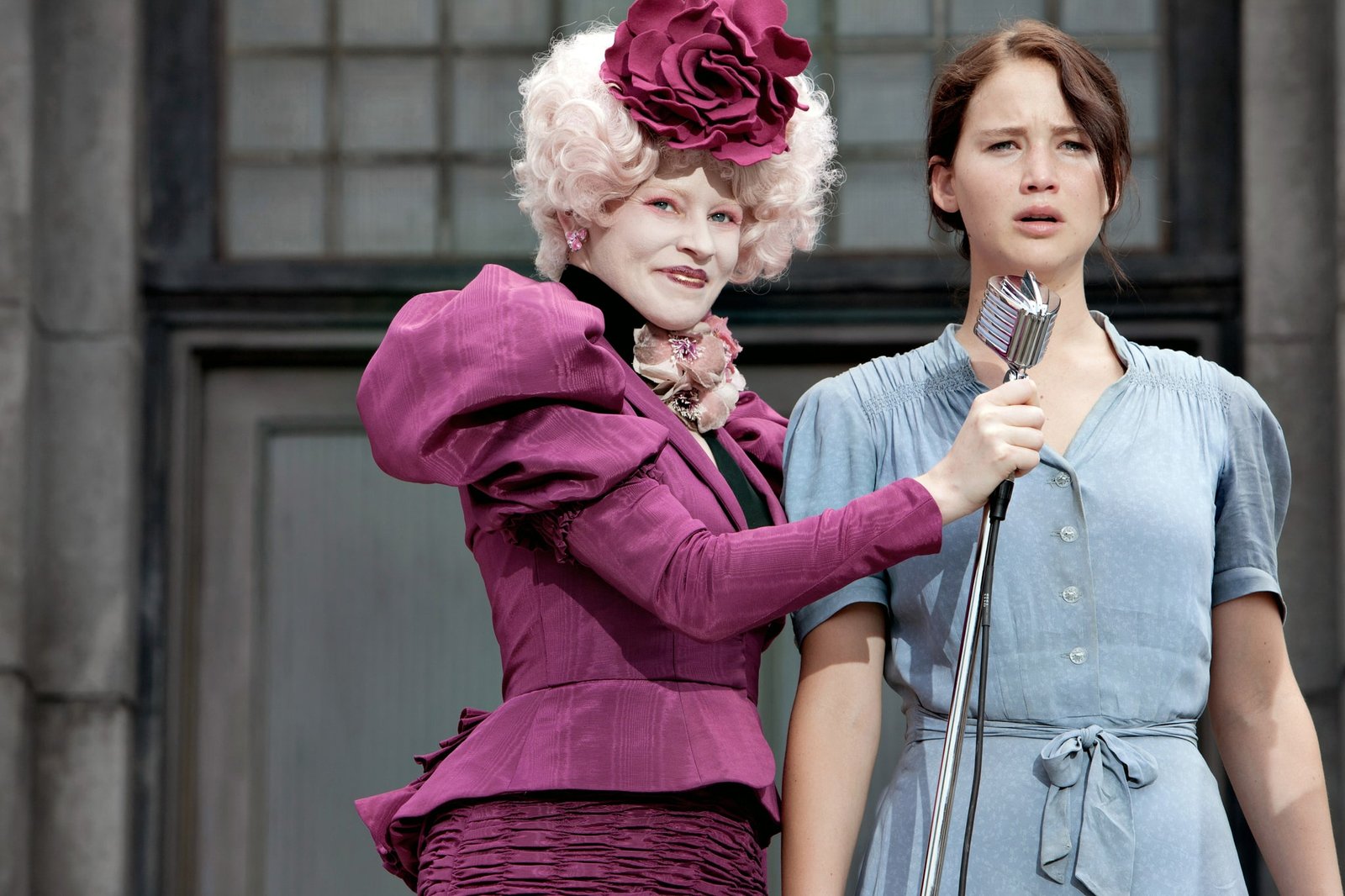 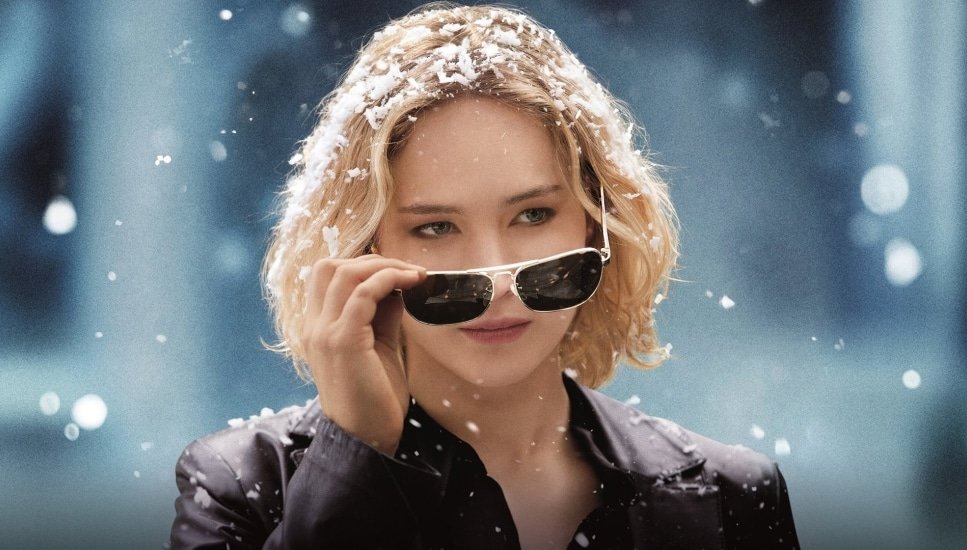 In this biographical film, Lawrence portrays the title character Joy Mangano, a self-made millionaire who has built her own business empire. It’s another film in which Lawrence co-stars with Robert De Niro and Bradley Cooper. Released in 2015, the film received mixed reviews from critics, although Lawrence was praised for her performance. She received an Academy Award nomination for Best Actress and won the Golden Globe Award for Best Actress in a Motion Picture Musical or Comedy. 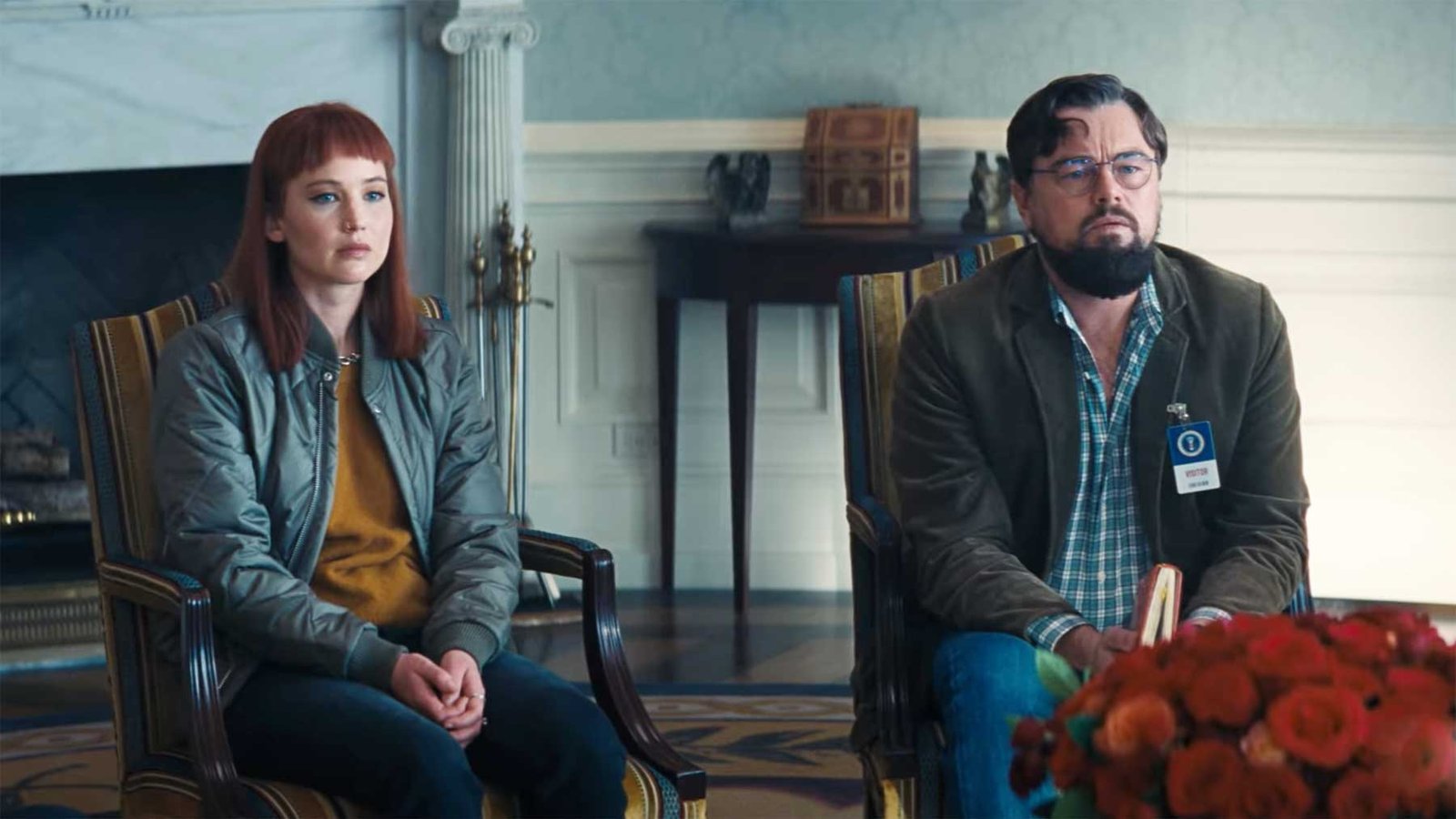 Don’t Look Up is undoubtedly one of the smash hit movies of 2021, starring Jennifer Lawrence alongside big names like Leonardo DiCaprio, Cate Blanchett and Meryl Streep. Although the actress was nominated for Best Actress in a Motion Picture Comedy or Musical category at the Golden Globe Awards, her role as Kate Dibiasky, an MSU doctoral candidate in astronomy, was rather upstaged among other Jennifer Lawrence performances. Nevertheless, the film set a new record for most viewing hours in a single week on Netflix and became the second most viewed film on Netflix within 28 days of release. It was also praised for the performances of the actors/actresses and the music. 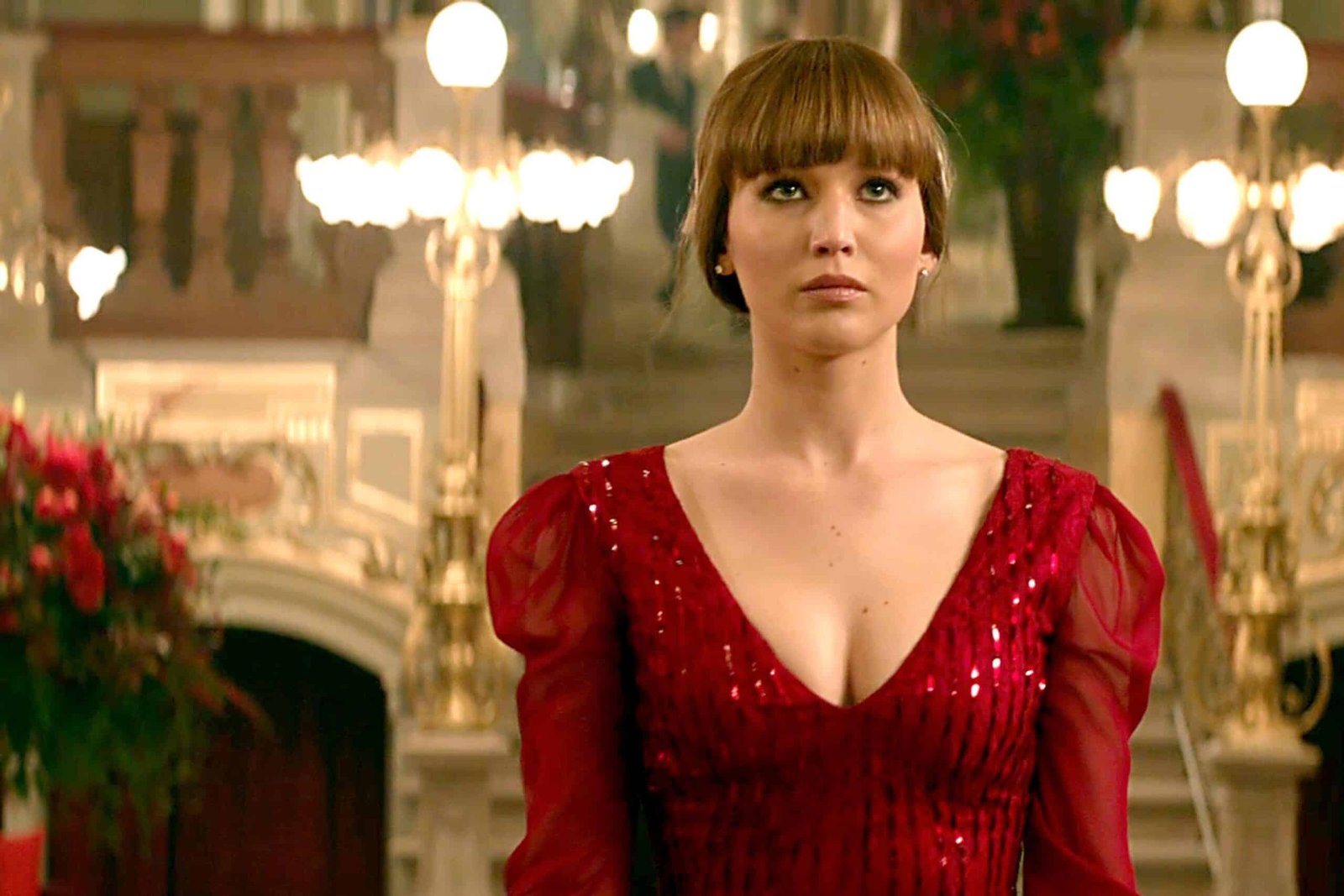 The 2018 spy thriller Red Sparrow stars Lawrence as Dominika Egorova, a former ballerina who’s now a “Sparrow.” The film follows a Russian intelligence officer who’s sent to make contact with a CIA officer in hopes of discovering the identity of a mole. The film was a box office success, but was criticized for its long running time and excessive use of graphic violence and sex. Lawrence’s performance, however, was praised as usual. 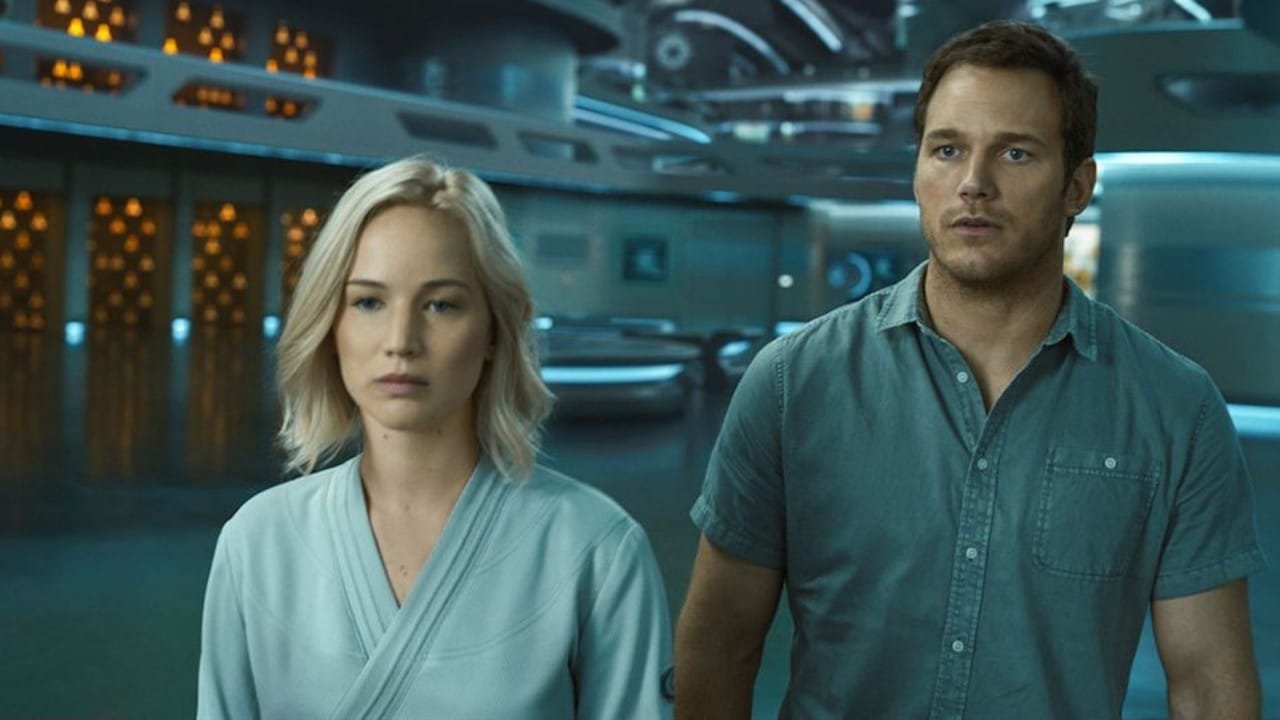 Although Passengers takes the last place on our list of Jennifer Lawrence performances, it’s not the worst. The 2016 science fiction film stars Chris Pratt, Laurence Fishburne and Michael Sheen alongside Lawrence, who plays a journalist in the film. Passengers follows two passengers on a giant interstellar spaceship transporting thousands of people to a colony 60 light-years from Earth when they’re awakened from their artificial hibernation 90 years early. The film was nominated for Best Original Score and Best Production Design at the 89th Academy Awards, but Lawrence didn’t receive an award for her performance in the film.