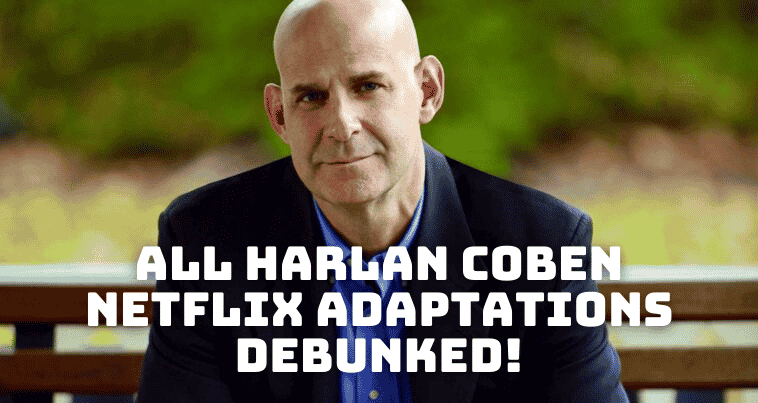 Harlan Coben is a well-known writer whose books are translated into numerous languages and read by people all over the world. Fortunately, he’s a prolific writer who graces us with a new novel almost every year. Even better, there are also Harlan Coben Netflix adaptations that bring these captivating novels to the screen and give us the chance to experience the live-action versions of the stories. In this article, we’ve listed all the Harlan Coben Netflix adaptations that fans of the writer can watch in a row. Let’s dive in! 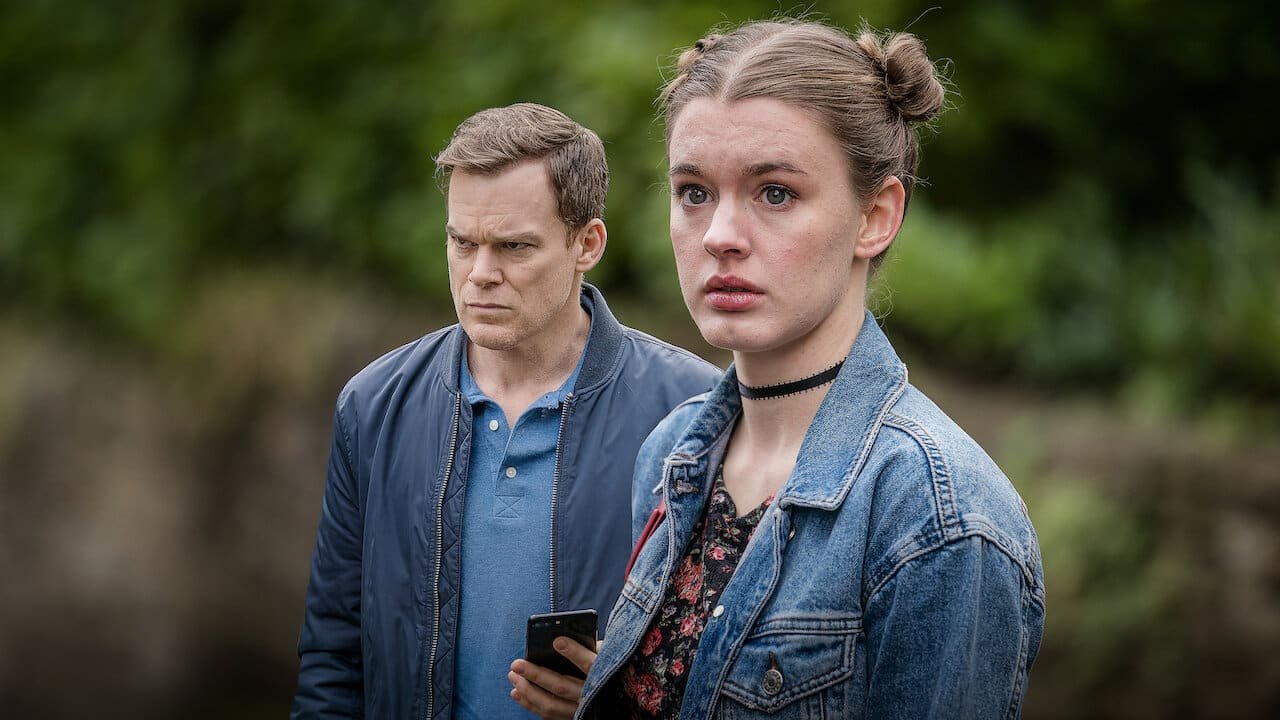 The first TV series on our list of Harlan Coben Netflix adaptations is Safe. The series isn’t based on a novel by the author, but was conceived by him and written by multi-award winning screenwriter Danny Brocklehurst. Safe is about pediatric surgeon and widowed father of two teenage daughters, Briton Tom Delaney (played by Michael C. Hall), who struggles to build a relationship with his daughters as they still grieve the loss of their mother, who died of cancer a year earlier. Things get complicated when one of Tom’s daughters disappears and he uncovers a web of secrets. Based on the 2012 novel of the same name by Harlan Coben, Stay Close revolves around a photojournalist, a suburban mother and a homicide detective who’re shaken up by a horrific event from the past. The main plot of the series also revolves around missing persons in Stay Close, as in Safe. The limited series consists of 8 episodes released in 2021. Among Harlan Coben Netflix adaptations, The Innocent is special because it’s a Spanish production. Thriller fans know that Spain is very successful in thrillers and horror movies. That’s why we believe that this is one of the best adaptations of the author. Based on Coben’s 2005 novel, The Innocent is about a man named Mateo who wants to start over with his wife nine years after an argument in which he accidentally killed a man. But the two are surprised by new developments that tear their lives apart. The series stars Spanish actor Mario Casas, whom we know for his role in the thriller film The Invisible Guest. 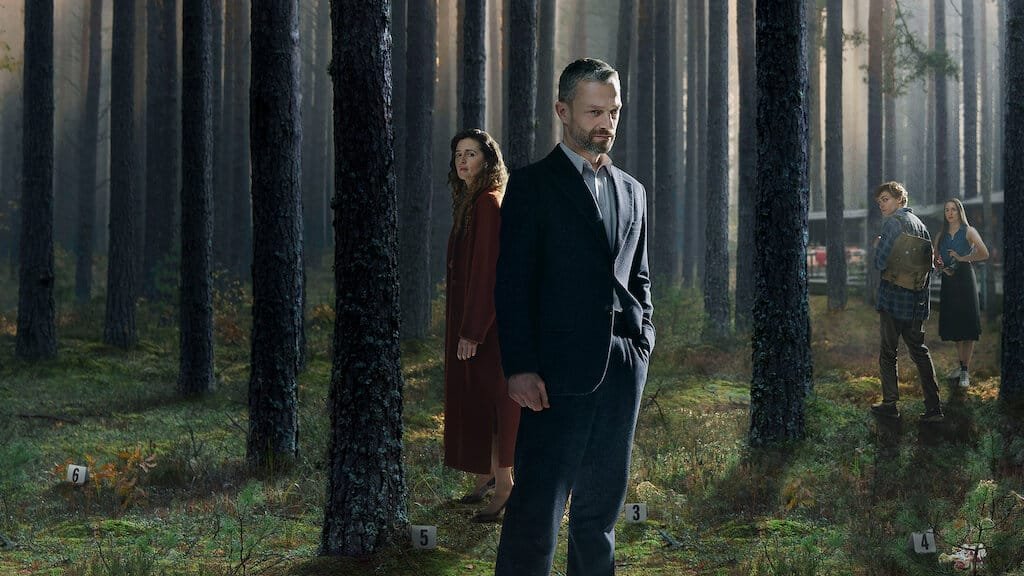 Based on the author’s 2007 novel of the same name, The Woods is the second Polish-language content on Netflix. The miniseries, which was released in 2020, takes place in two time periods: 1994 and 2019. In 2019, Warsaw prosecutor Paweł Kopiński is asked to identify the body of a murder victim found with newspaper clippings about him. The murder seems to be connected to the summer camp in August 1994, where Paweł Kopiński was a counselor and where two people were murdered and two others disappeared without a trace. The Stranger is another project Coben worked on with screenwriter Danny Brocklehurst. It’s based on the author’s 2015 novel and revolves around a “stranger,” a woman in her 20s who wears a baseball cap and tells a man a secret that irrevocably changes his life. As a result, the secret also affects the man’s wife, who subsequently disappears. The eight-part series starring Richard Armitage and Jennifer Saunders was released in 2020. We must say that after watching this thriller series, you’ll need ample time to recover! 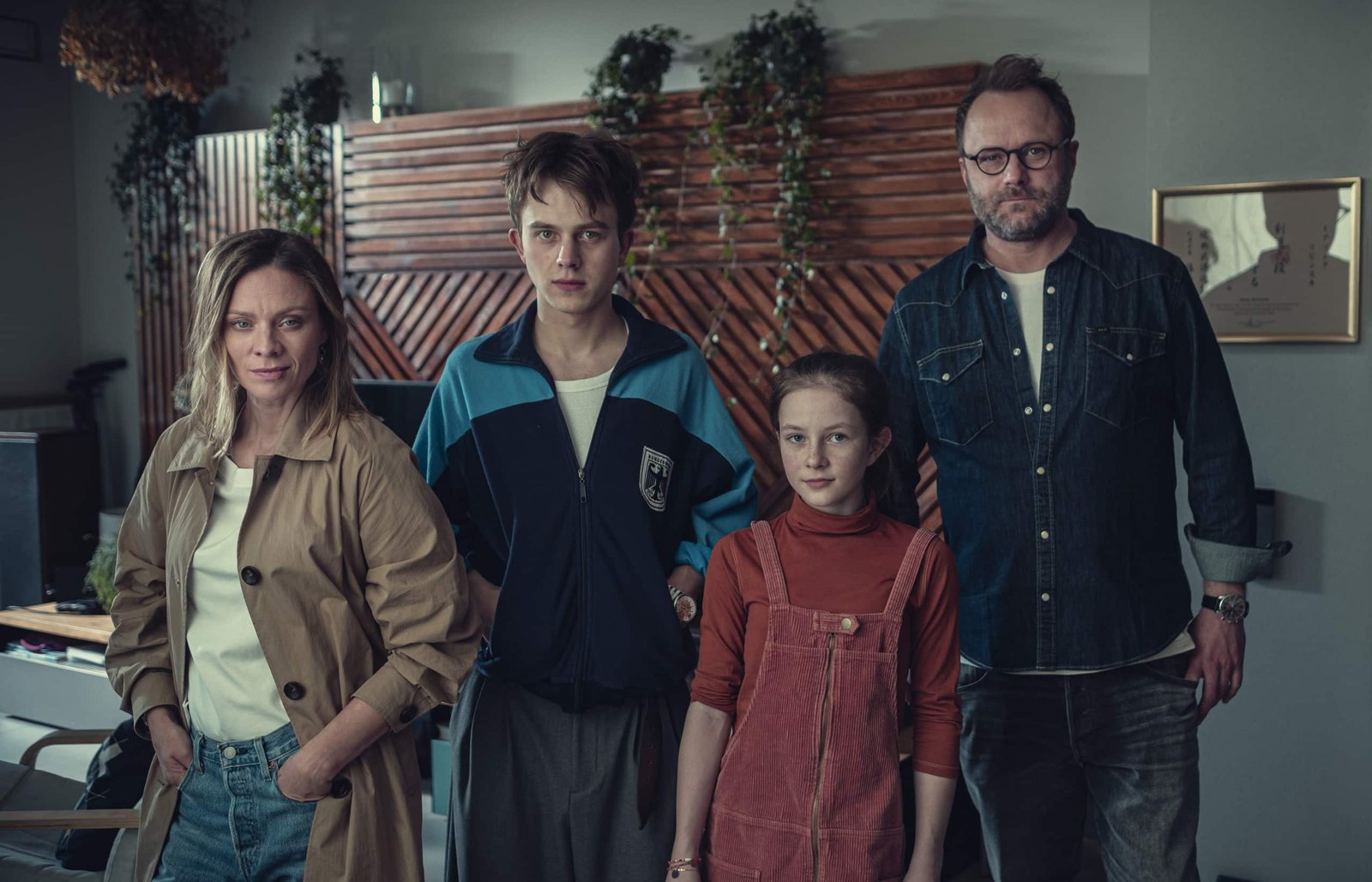 Hold Tight is another Polish production among Harlan Coben Netflix adaptations and was released in 2022. It deals with issues such as drug abuse, teen suicide and parental control and revolves around a mother whose son disappears shortly after the death of his friend Igor. We follow the mother’s efforts to find her son throughout the 6 episodes, and the series keeps you on the edge of your seat until the end, when all the secrets are revealed. The novel Hold Tight was published in 2008 and became an instant New York Times bestseller and Times of London bestseller. 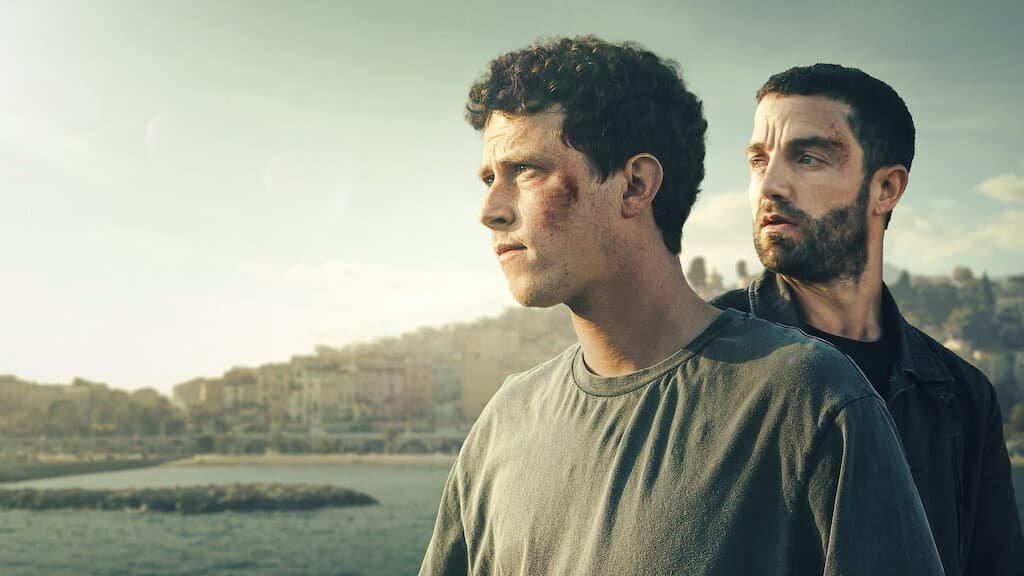 This Harlan Coben adaptation is a French production released in 2021 and based on the author’s 2002 novel. As a classic Coben theme, disappearance without a trace is the main theme in this series as well. Gone for Good follows a man who draws a line under the terrible tragedy in which the two people he loved the most died. Nevertheless, his life is once again shaken by a terrible event, namely the sudden disappearance of the woman he loves during his mother’s funeral.