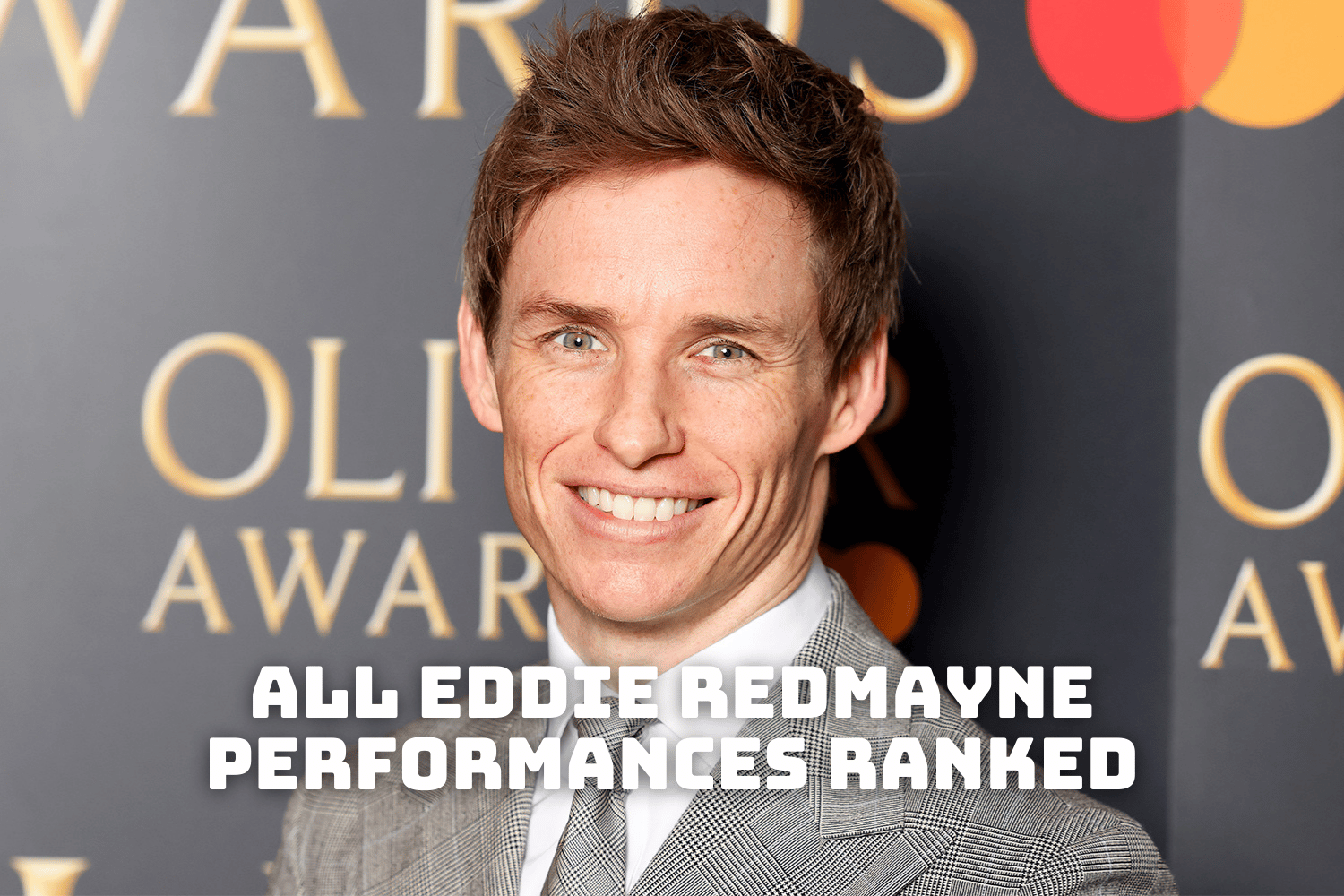 English actor Eddie Redmayne came into our lives in the late 1990s and has since graced us with a slew of wonderful films. Recently, we could see the actor in the 3rd installment of the Fantastic Beasts franchise, and currently he’s on stage in the role of The Emcee in Cabaret. Eddie Redmayne performances are a must-see for every cinema lover. That’s why we’ve listed the 7 best acting performances of the multi-awarded actor. 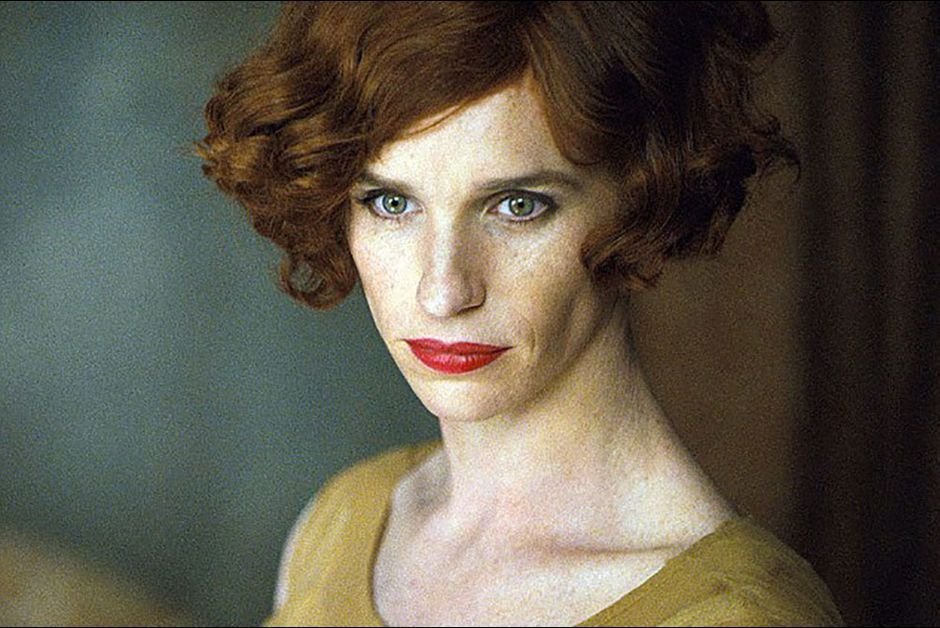 His role in The Danish Girl is undoubtedly the best among all Eddie Redmayne performances. In the 2015 biographical romance film, the successful actor portrayed Lili Elbe, a Danish painter and transgender woman who was among the first recipients of gender reassignment surgery. Redmayne co-starred with Alicia Vikander and the two collected several awards and nominations, not to mention the film’s success. Redmayne was nominated for the Academy Award for Best Actor.

2. The Theory Of Everything 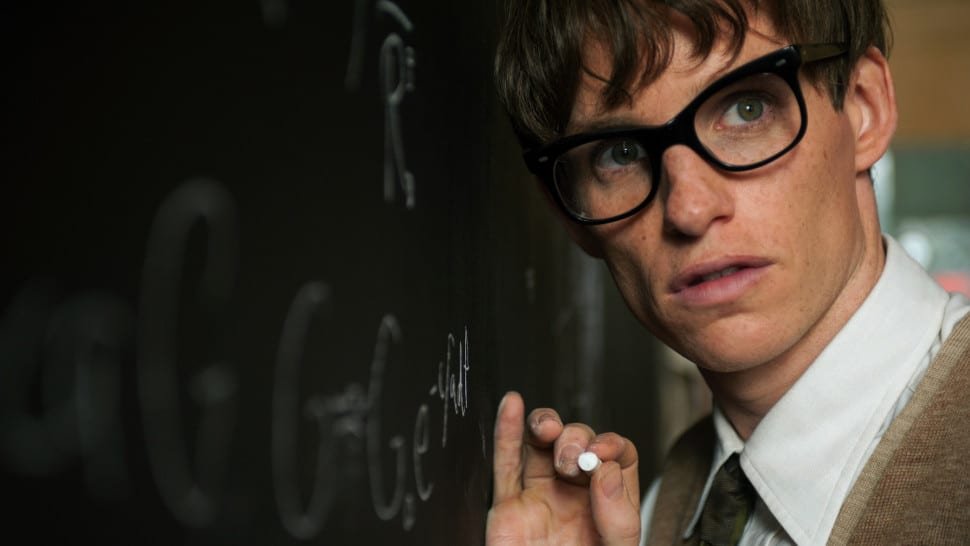 The Theory Of Everything

Speaking of Eddie Redmayne performances, one cannot ignore his outstanding portrayal of Stephen Hawking in the 2014 biographical romance film The Theory Of Everything. The film is based on Jane Hawking’s 2007 memoir Travelling to Infinity: My Life with Stephen, which focuses on her relationship with her ex-husband Stephen Hawking, his diagnosis of amyotrophic lateral sclerosis (ALS) and his success in the field of physics. In addition to Redmayne, Felicity Jones plays the role of Hawking’s ex-wife in the film. For his performance, Redmayne won the Academy Award for Best Actor and the Golden Globe for Best Actor in a Motion Picture Drama.

3. Fantastic Beasts And Where To Find Them 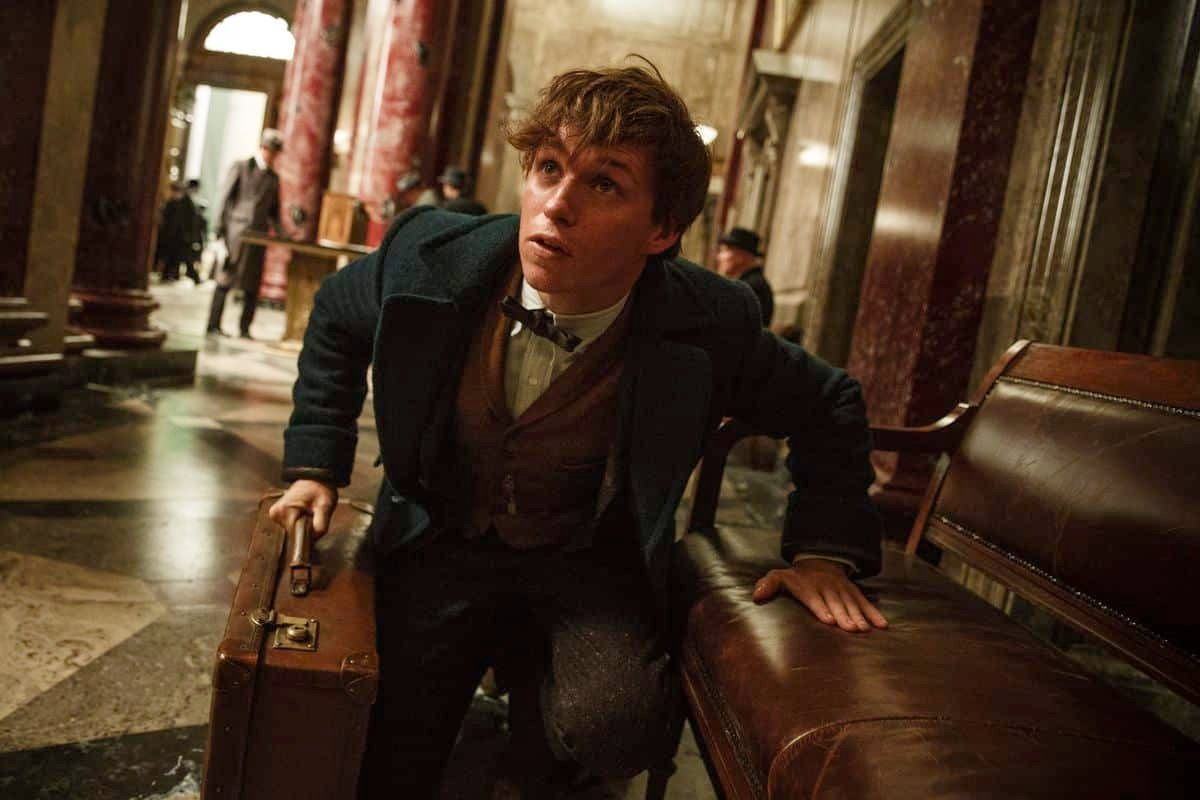 Fantastic Beasts And Where To Find Them

The film Fantastic Beasts And Where To Find Them is a spin-off of the Harry Potter series that was released in 2016 and followed by two sequels in 2018 and 2022. In the film series, the popular Eddie Redmayne embodies the main protagonist Newt Scamander, an introverted British wizard and magizoologist. The film received numerous awards and nominations, including five British Academy Film Awards and two Academy Awards nominations. 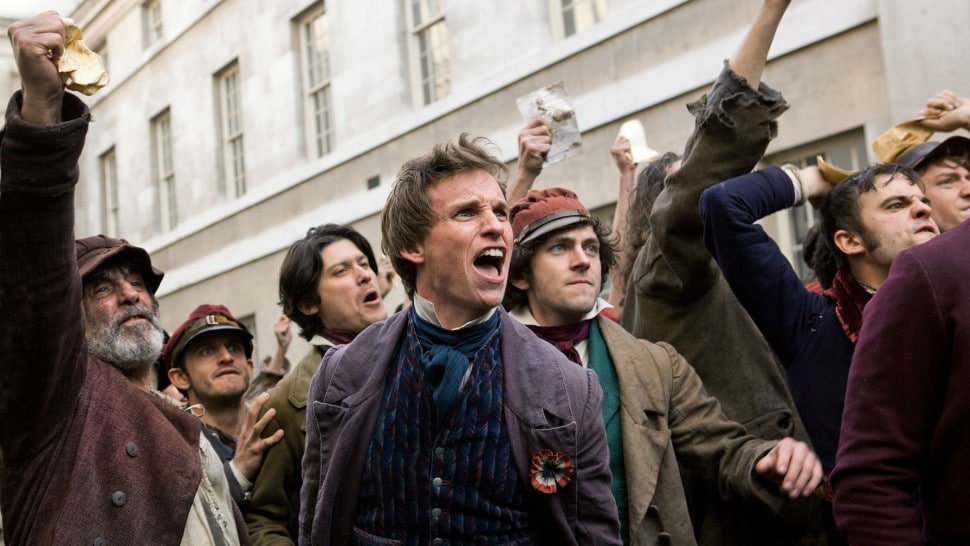 Based on the 1862 French novel of the same name by Victor Hugo, the 2012 musical film Les Misérables stars big names like Hugh Jackman, Russell Crowe, Anne Hathaway, Amanda Seyfried, Helena Bonham Carter and Sacha Baron Cohen alongside Eddie Redmayne. It tells the story of Jean Valjean, hunted for decades by ruthless policeman Javert after he violates his parole and agrees to take care of a factory worker’s daughter. The film won three Golden Globe Awards and four BAFTAs. The Trial of the Chicago 7

The Trial of the Chicago 7 is one of Eddie Redmayne’s latest films, released in 2020. With an ensemble cast that includes Yahya Abdul-Mateen II, Sacha Baron Cohen, Daniel Flaherty, Joseph Gordon-Levitt, Michael Keaton and Eddie Redmayne, the film is about the Chicago Seven, a group of Vietnam War opponents accused of conspiring and crossing state lines to incite riots at the 1968 Democratic National Convention in Chicago. Redmayne plays one of the leaders and one-time president of the Students for a Democratic Society (SDS). The film received numerous nominations at the Academy Awards, Golden Globe Awards and BAFTAs. The Aeronauts is a 2019 biographical adventure film directed by Tom Harper. Based on the book Falling Upwards: How We Took to the Air by Richard Holmes, the film tells the life story of English meteorologist, aeronaut and astronomer James Glaisher, portrayed by Eddie Redmayne. The actor co-starred with Felicity Jones again in this film, and the two received positive reviews for their performances. On the other hand, the movie was praised for its visual effects. 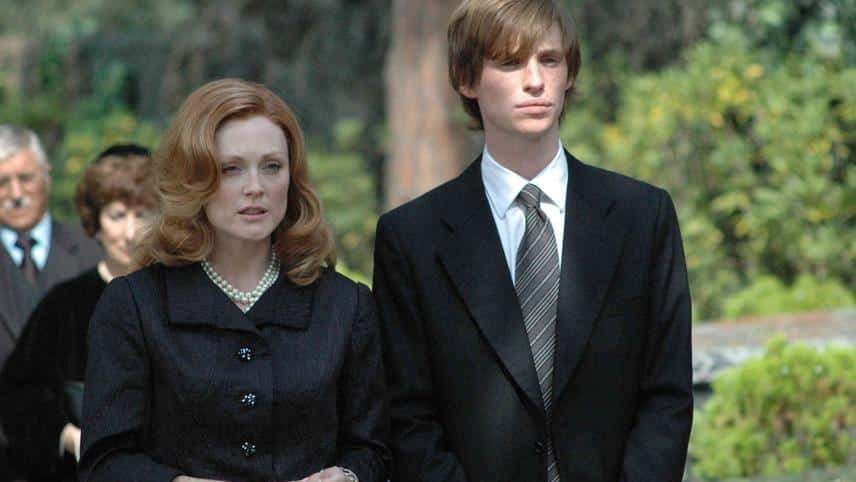 Although not the best known among Eddie Redmayne performances, you shouldn’t miss Savage Grace if you’re a fan of the actor. In the 2007 drama, based on the book of the same name, we follow the true story of the highly dysfunctional relationship between heiress and socialite Barbara Daly Baekeland and her son Antony. The story begins with Antony’s birth and follows the family until his arrest for the murder of his mother. Julianne Moore plays the heiress and Redmayne plays his son in the film. Last on our list of Eddie Redmayne performances is his role in the 2015 soap opera film Jupiter Ascending. Starring Channing Tatum, Mila Kunis, Sean Bean, Eddie Redmayne and Douglas Booth, the film follows Jupiter Jones, an ordinary cleaning woman, and Caine Wise, an interplanetary warrior who informs Jones that her destiny extends beyond Earth. Redmayne plays Balem Abrasax, Emperor of the House of Abrasax and the eldest of the three Abrasax siblings. The film’s fictional universe was described by Booth as a cross between The Matrix and Star Wars. However, it was a disaster at the box office.