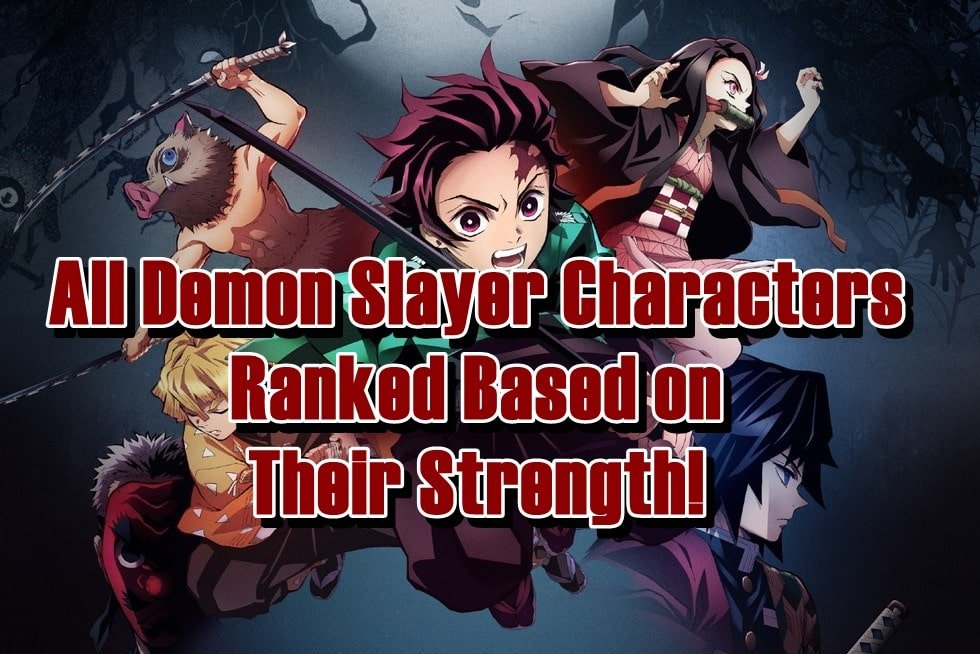 All Demon Slayer Characters Ranked Based on Their Strength

The series has a diverse ensemble of strong Demon Slayer characters who each contribute in their own unique manner to shaping the series’ interesting environment. There are several breathtaking scenes showing the Demon Slayers engaged in a multi-battle, even though the manga equivalent closed up the tale very swiftly, and this finally increases the Demon Slayer character’s inner potential, giving us an incredibly strong cast to adore.

We’ll look at some of Demon Slayer’s strongest characters that are renowned for their extraordinary skills and power, starting with the strongest one. Only Yoriichi Tsugikuni, the single-strongest Demon Slayer to have ever existed, may adorn this list of the strongest Demon Slayer characters: the breathing methods were invented by Yoriichi, and his original Sun Breathing Style has served as the model for all other breathing techniques that are currently recognized. He is a skilled swordsman who executes each of his thirteen forms perfectly and precisely, making him the strongest of them all.

Yoriichi was born with the Demon Slayer mark, unlike other fighters who must fulfill certain requirements in order for it to emerge on their bodies, in addition, he was born with the capacity to enter the Transparent World. 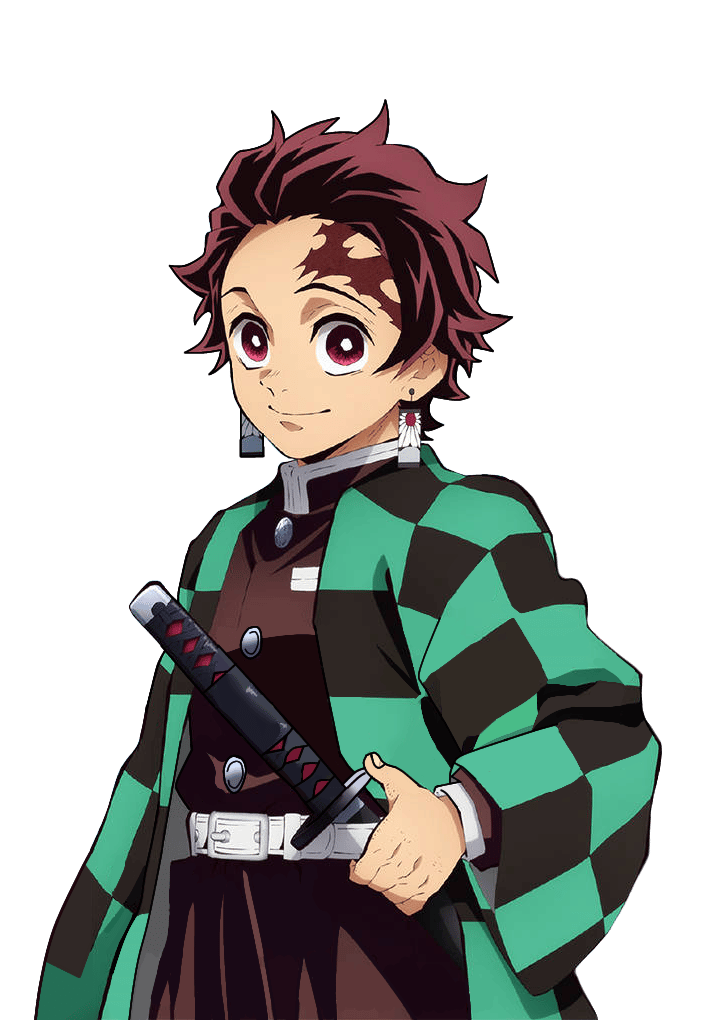 Tanjiro Kamado, the shonen protagonist, is undoubtedly one of the finest characters in Demon Slayer for a variety of reasons: he has a strong will and is loyal, courageous, intellectual, and caring. Tanjiro is revered for his extraordinary compassion, which includes his understanding of dying demons that exhibit their frail side, he puts forth a lot of effort on behalf of Nezuko rather than himself, making him one of the strongest Demon Slayer characters. 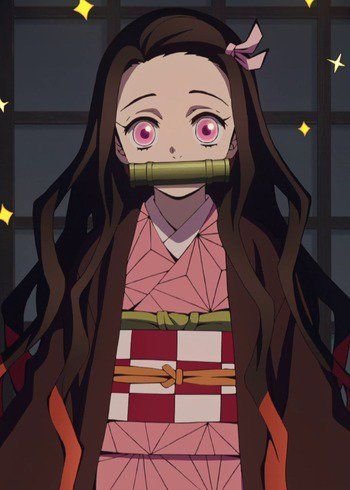 Nezuko Kamado of Demon Slayer was made a demon against her choice, yet despite her insatiable demonic appetite, she gallantly chooses not to hurt others or even consume blood, but Nezuko is a tremendously skilled fighter who uses kicks, flames and claw swipes. She recently displayed her more powerful form, complete with a horn on her head, so she is definitely a strong Demon Slayer character. The originator of all demons, Muzan Kibutsuji, is well known for his exploits and unrivaled power: The Demon King has a huge array of interconnected skills and methods at his disposal, all of which are capable of defeating even the mightiest Hashiras. He is practically unbeatable due to his biokinesis, endless youth, and immortality, even more, he is capable of precise molecular control and manipulation of demon physiology.

Taking him on one-on-one is the most foolish thing anybody can possibly do because he is practically immune to all attacks, making him one of the strongest Demon Slayer characters. Because of his restrained demeanor and lifeless facial expressions, Giyu is referred to in the anime world as the “Depression King”, but he maintains his reclusive demeanor despite the fact that none of the Hashiras find him to be a horrible guy or unpleasant to anyone. His emotional background also plays a role in some of his social incompetence, but attitude aside, Giyu is a very capable and accomplished swordsman, and his rank as a Hashira is evidence of his mastery of the blade.

He can unleash the 12th iteration of the series’ most potent assaults, “Dead Calm,” because he is a Water Hashira, and Akaza recognized him as one of the best and remarked on his outstanding techniques. 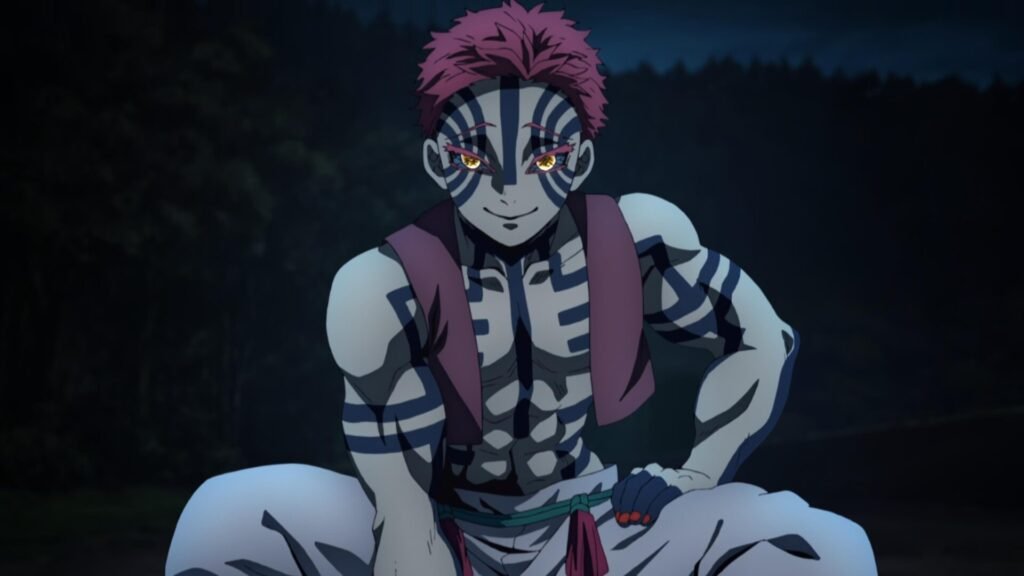 At the conclusion of Mugen Train, Akaza’s entry commanded attention: after the train derailed and Enmu passed away, the battle looked to be ended, but Akaza’s luminous eyes emerged from the shadows: his Blood Demon Art is built on martial arts, and his abilities are unequaled, so he is absolutely among the strongest Demon Slayer characters. One of the most adored members of the Demon Slayer Corps is Rengoku: Hashira and lower-rank slayers alike held him in great regard, and his passing left a large gap in the organization that would be hard to replace. He was the star of the Mugen Train arc and displayed his strongest skills in a mesmerizing display of power, and was excited to get out of bed every day to go to work and took great pleasure in his duty as the Flame Hashira. He had a pure heart, and he always followed his moral compass in all circumstances, but that one got him killed.