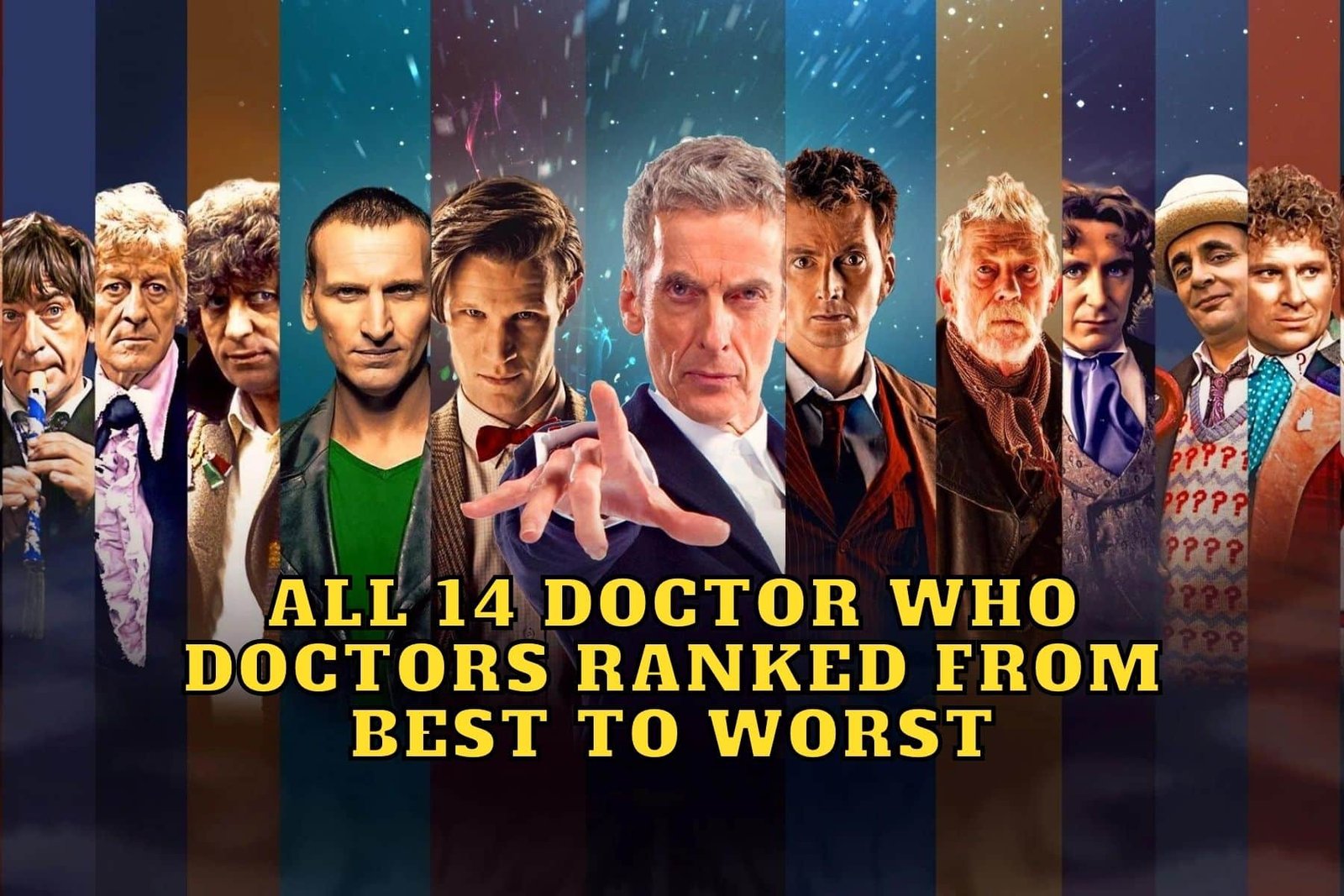 All 14 Doctor Who Doctors Ranked From Best to Worst - Will Ncuti Gatwa be the Best Doctor Ever?

Ever since the original reviver of Doctor Who, the writer Russell T. Davies, was announced to return to the show, the legendary show’s fans have been excited and hopeful for the series to get a makeover as they have been quite unhappy with the writing of the series for the last couple of seasons. A few months after the return of RTD, a new Doctor was announced, Sex Education’s Ncuti Gatwa. Gatwa will be the 14th Doctor of the series and will replace Jodie Whittaker whose last appearance we’re going to witness in 2022.

Now, whenever a new Doctor is cast for the series, everyone wants to see all Doctor Who Doctors ranked from best to worst. Well, we have prepared exactly that! 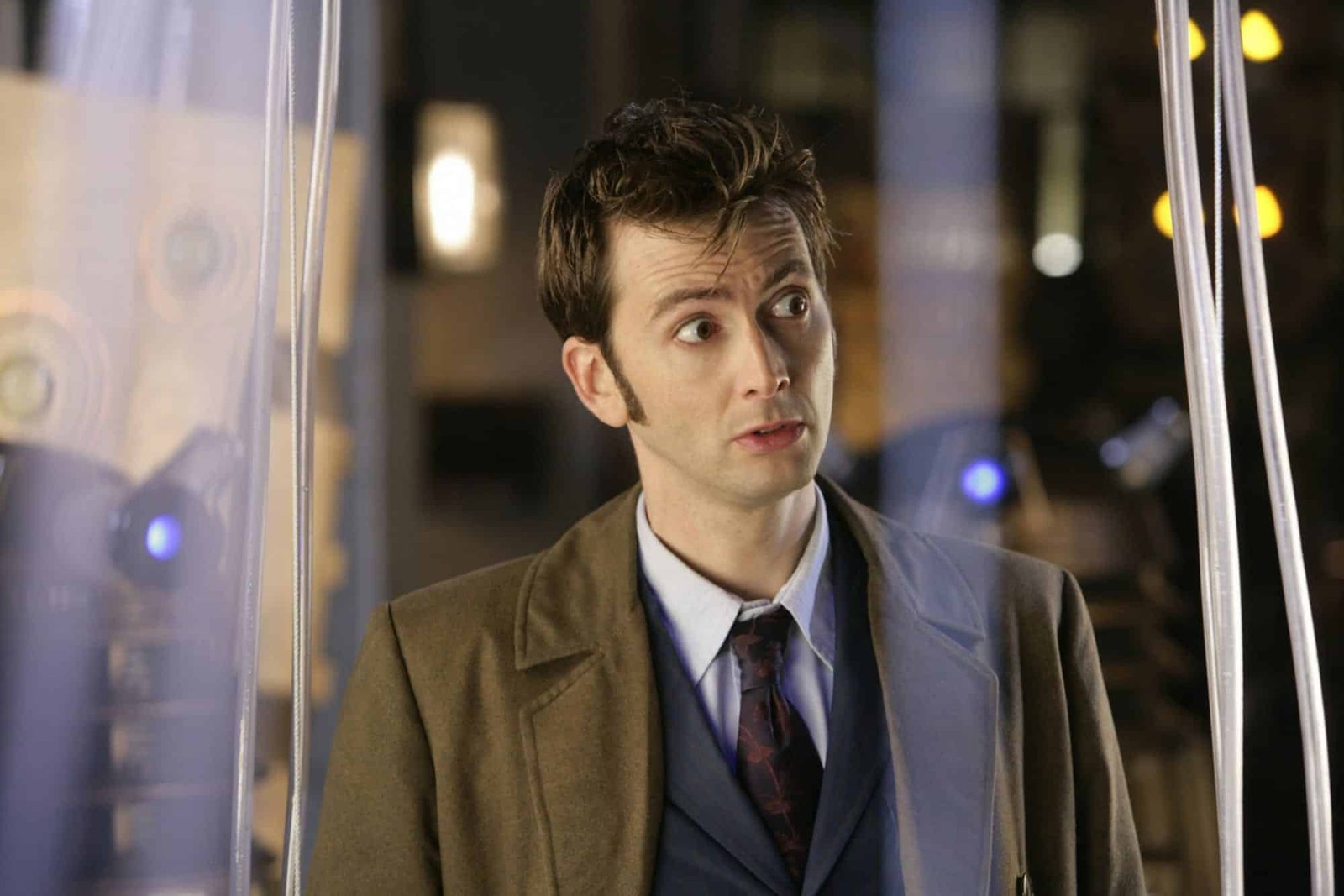 If you ever searched for the best Doctor Who Doctor, you may remember that the number 1 on those lists is either David Tenant’s tenth Doctor or Tom Baker’s fourth Doctor. We decided Tenant is not only the best among the new Doctors but also the best out of all of them. No other Doctor can be serious and funny at the same time as much as him and no other actor seems to have this amount of enthusiasm and joy for his role more than Tenant. 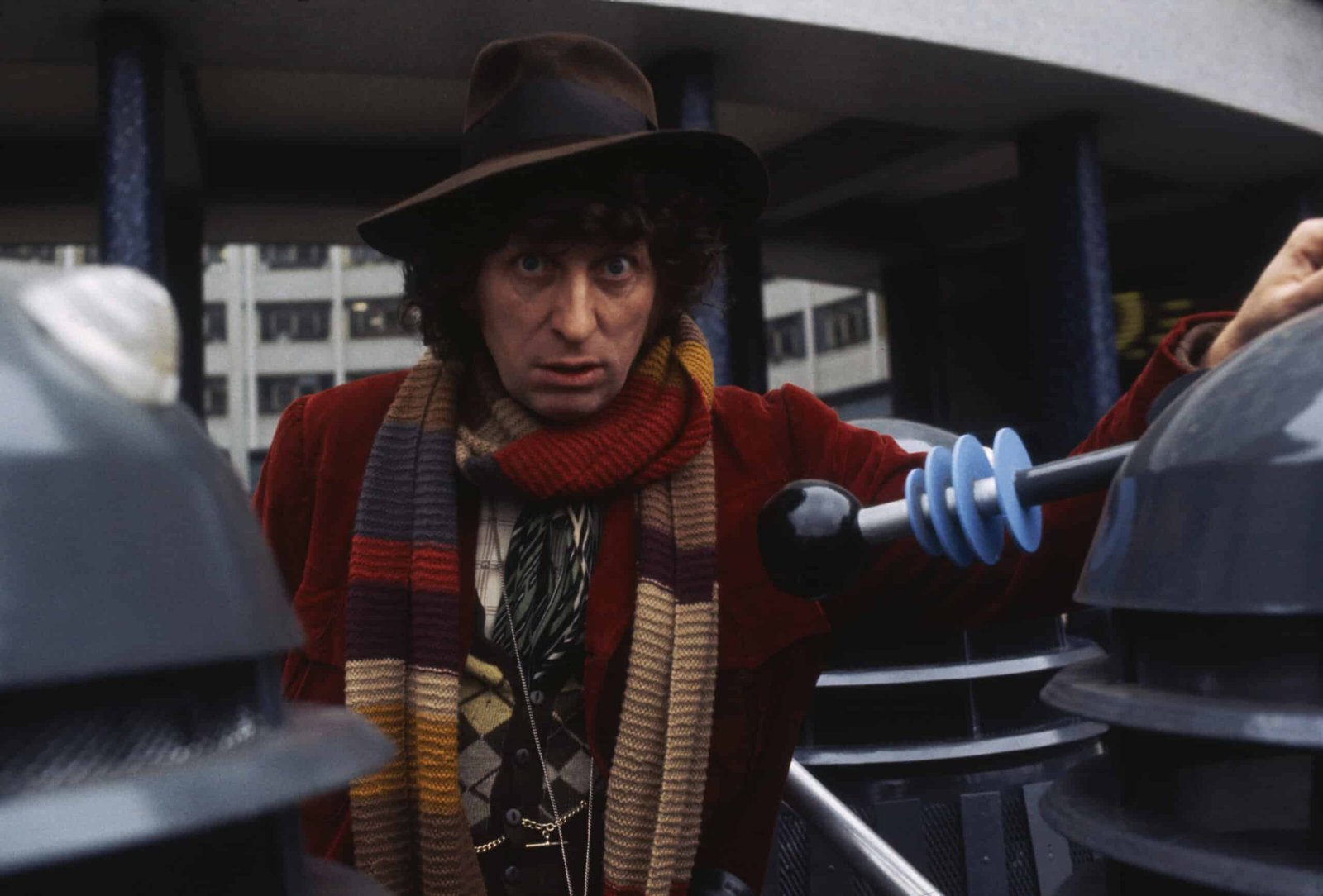 With his iconic scarf and hat, Tom Baker will be one of the best Doctor Who Doctors who will never be forgotten. He nailed every aspect of his episodes, the scary, the serious, and the silly parts. The fourth Doctor was wild, adventurous, witty, and humorous. Although the ratings of the series took a hit after a bit older Peter Capaldi assumed the role of Doctor Who, he showed us a different version of the Doctor, a much more stern and serious but an unpredictable and scary one which came like a breath of fresh air after the previous 2 Doctors. 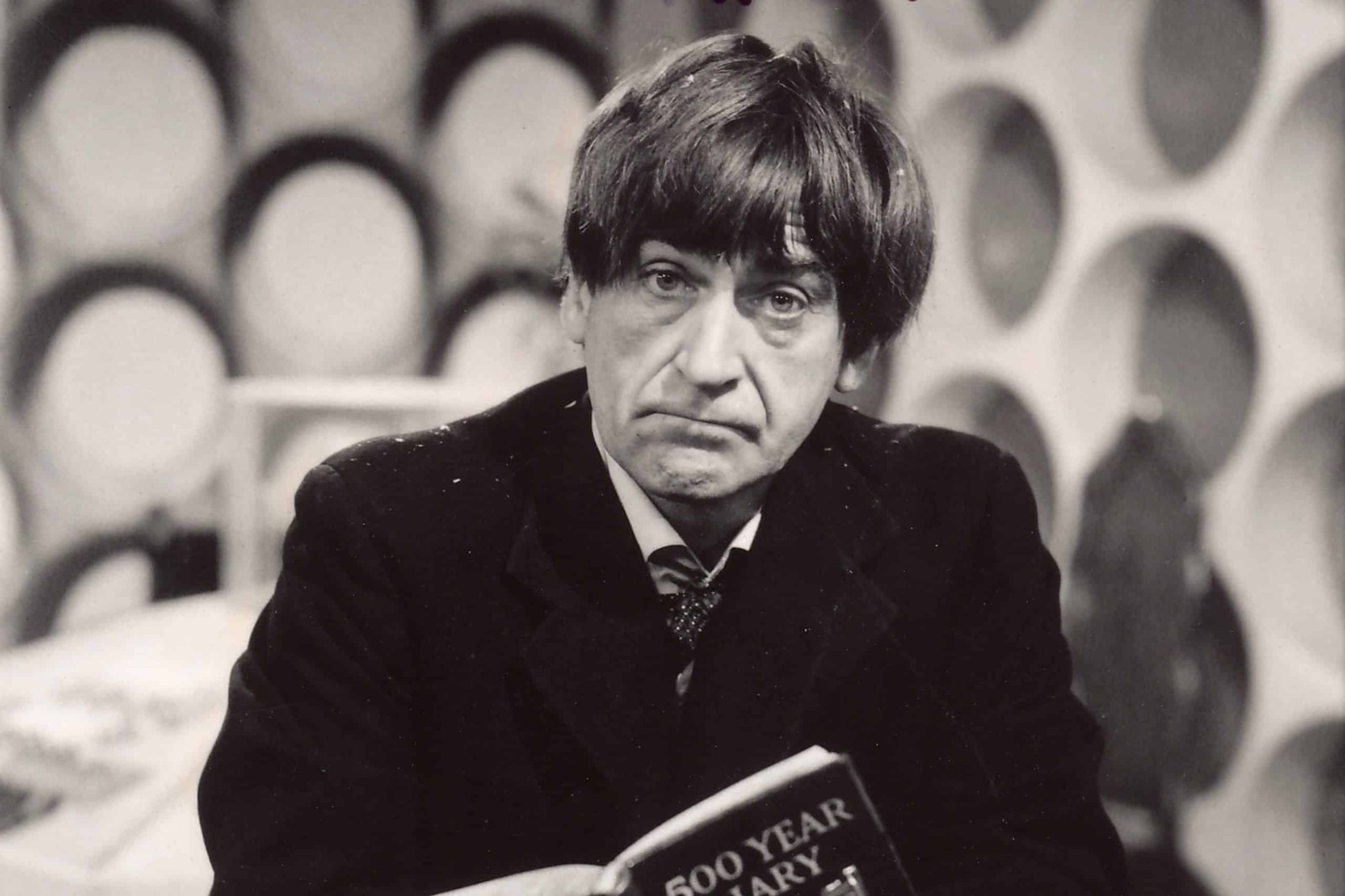 As the second Doctor, Troughton faced the big challenge of warming the fans to the idea of regeneration. Once he got over that issue, he turned out to be one of the most relatable Doctors as he was caring and kind. With his fun side as well, he was the complete opposite of the first Doctor which made us love him more. 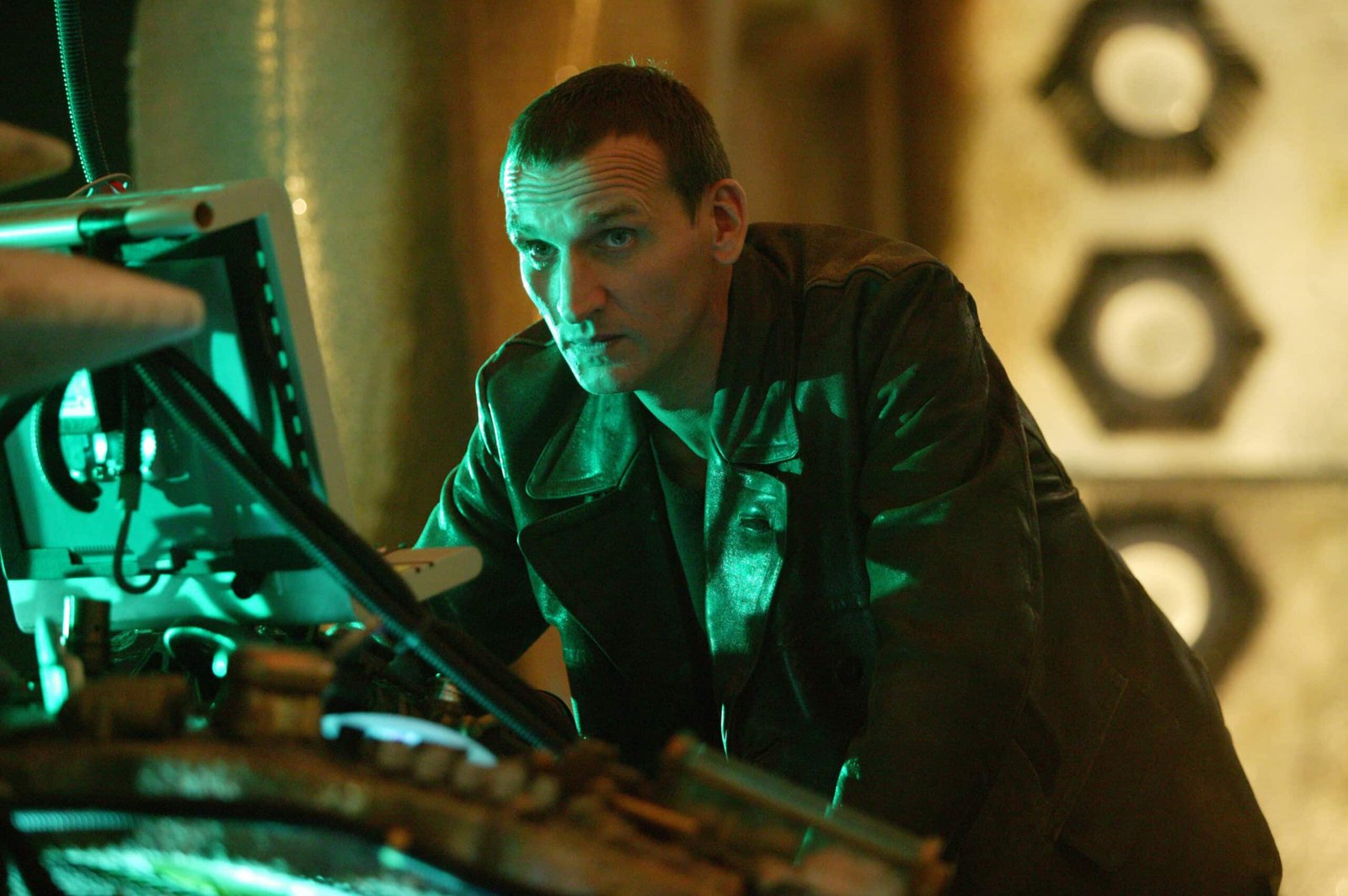 Despite his tenure as the Doctor being quite short, Eccleston is one of the most remarkable Doctors of the new series. He had this almost frantic aura and wild energy that we needed from the Doctor but he also had a serious side. The only bad thing about his tenure is that it was too short, making it impossible for us to see his true potential. Smith’s Doctor with his fez and bow-tie was quirky, child-like, and light-hearted which made it a bit difficult to take him seriously at times. That’s why he is usually not considered the best Doctor Who Doctor. 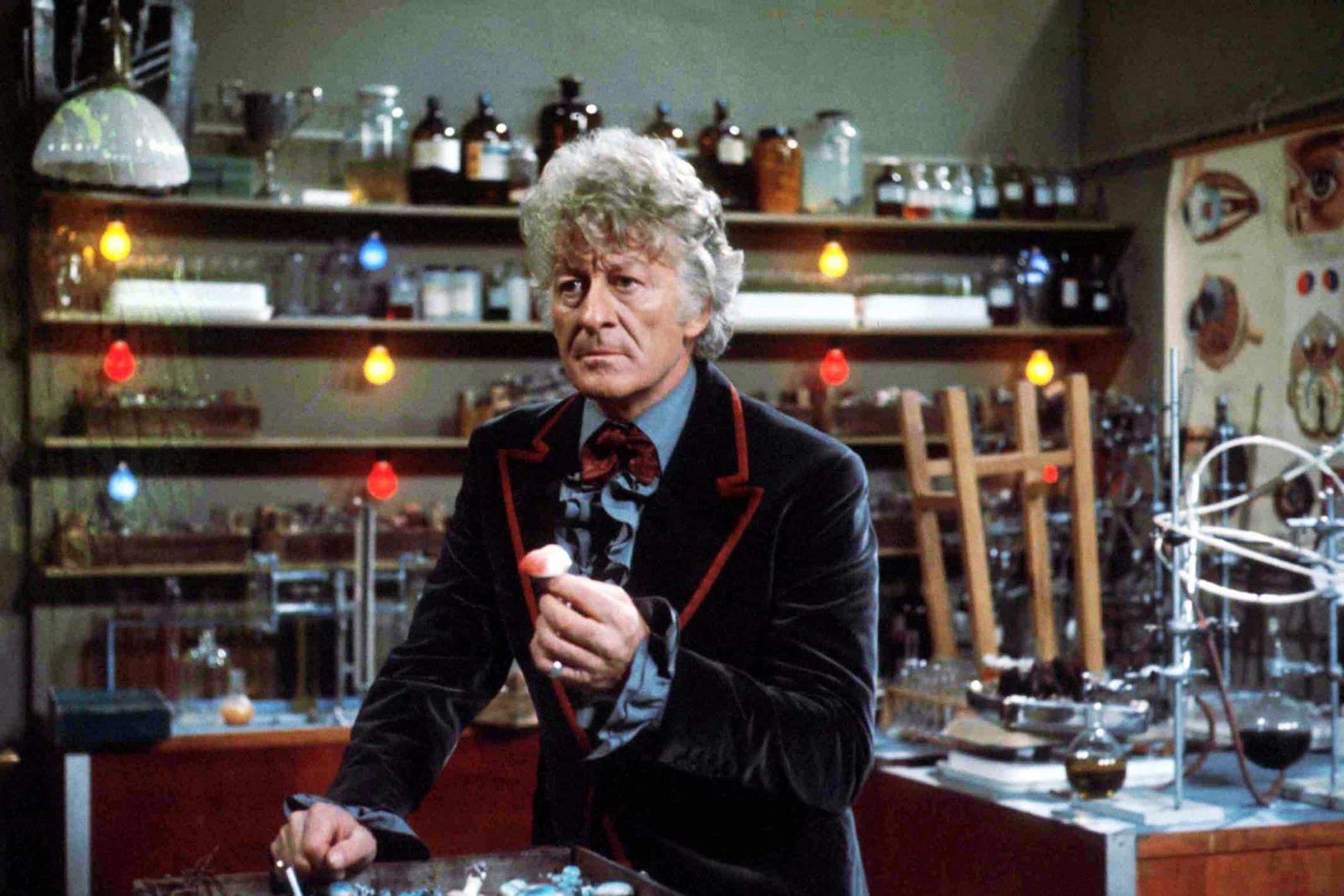 The main reason Jon Pertwee’s Doctor is a bit low on the list is his storyline being restricted to Earth and us not being able to see the character venturing into space. His version of the Doctor was fierce and at times angry which got the best of him sometimes. The most rememberable aspect of Pertwee’s tenure was the introduction of the show’s best companions such as Sarah-Jane Smith, Jo Grant, and Liz Shaw. 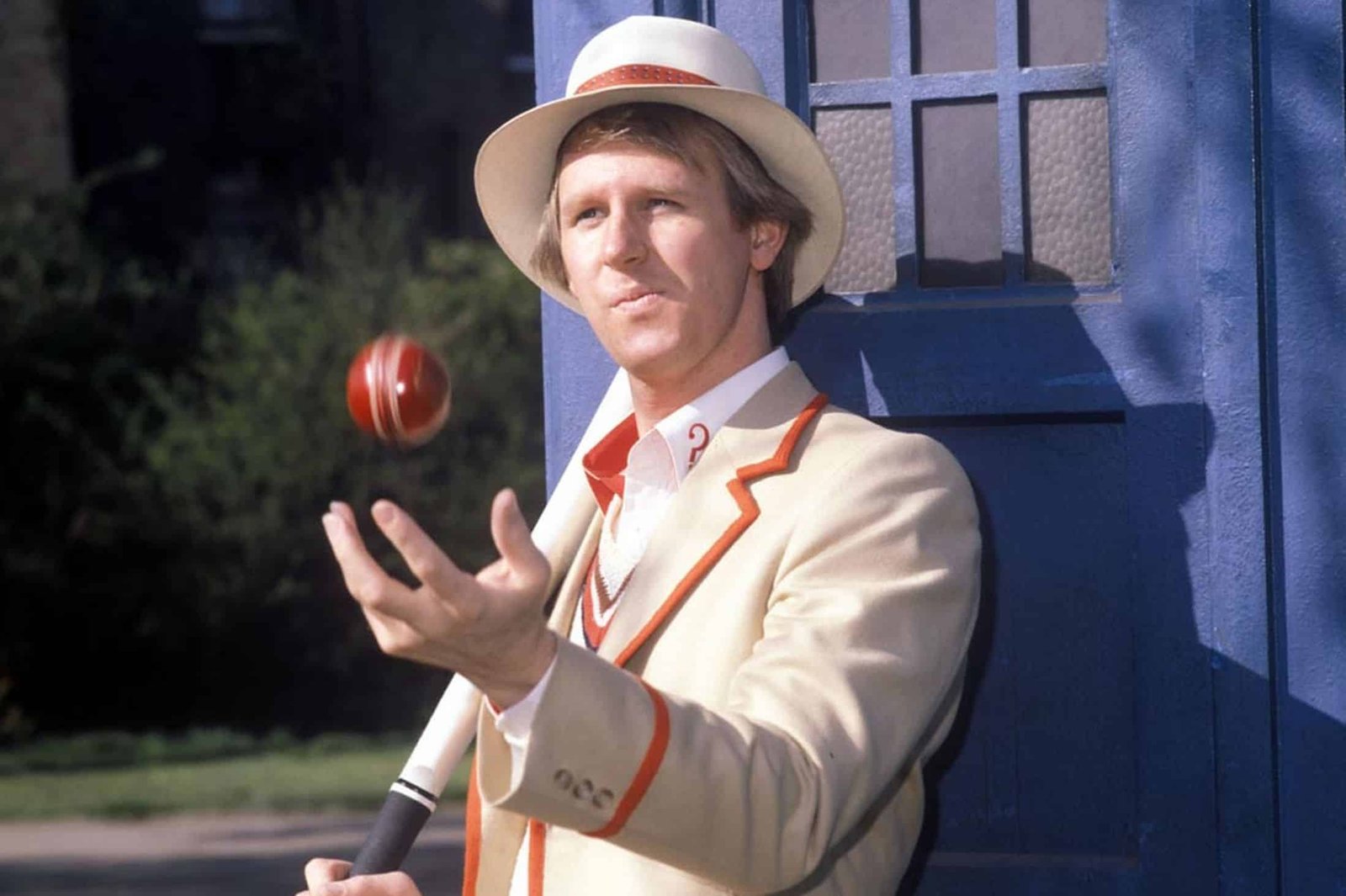 Davison was charmed and affable as the Doctor but he had the mistake of replacing Tom Baker which was an unenviable task. His tenure witnessed the biggest antagonists of the series like The Master and Cybermen. Overall, he was energetic and charismatic which made him one of the greatest. 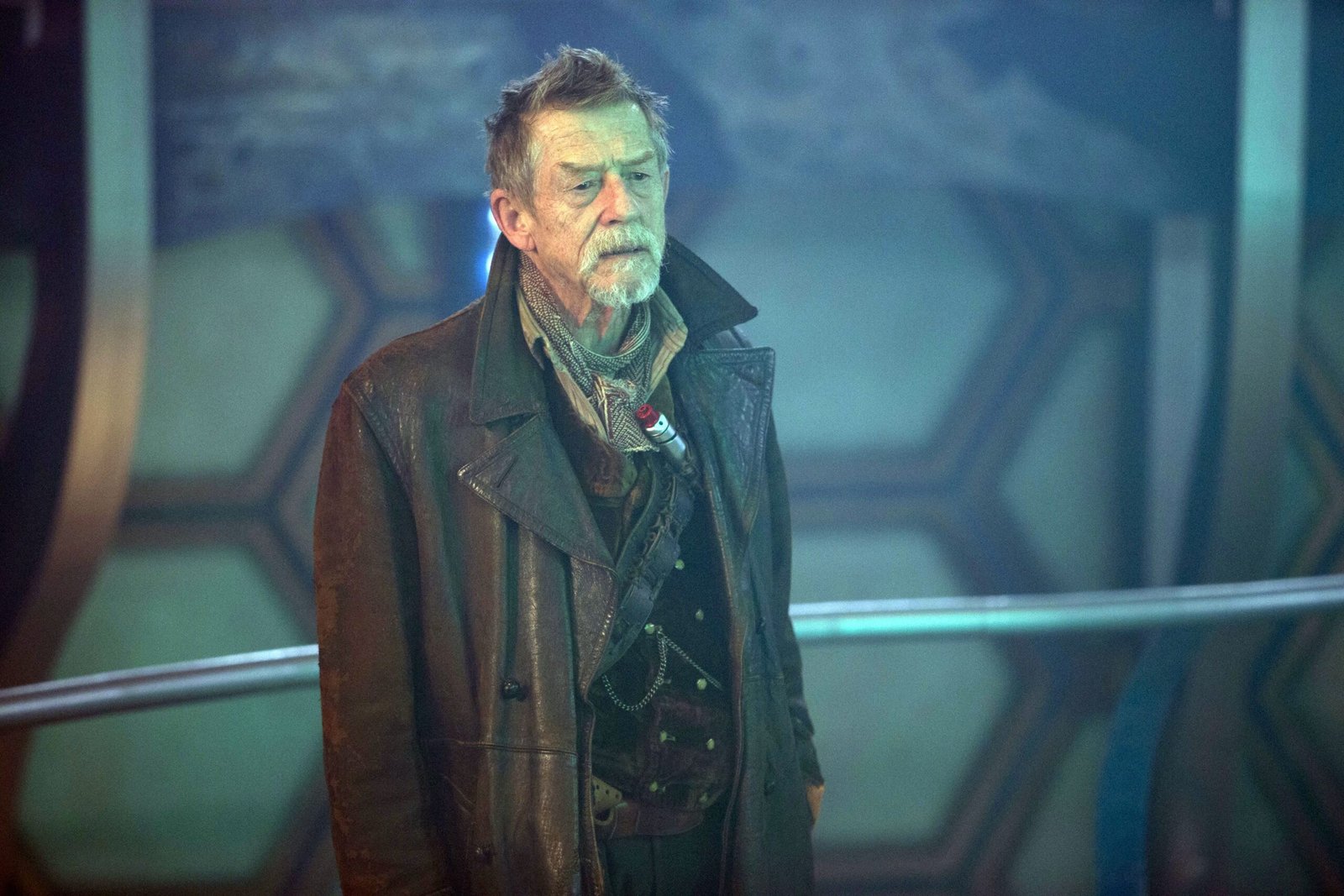 Although we see Hurt’s Doctor in only 1 episode, it was the most vulnerable state we’ve seen the Doctor in so it made us look at him differently. We only think he could have been great as a series regular. The most controversial Doctor to date, Whittaker’s Doctor shocked everyone with her great acting abilities and her version of the Doctor but she suffered from weak writing that made it impossible for us to see the character’s true potential. 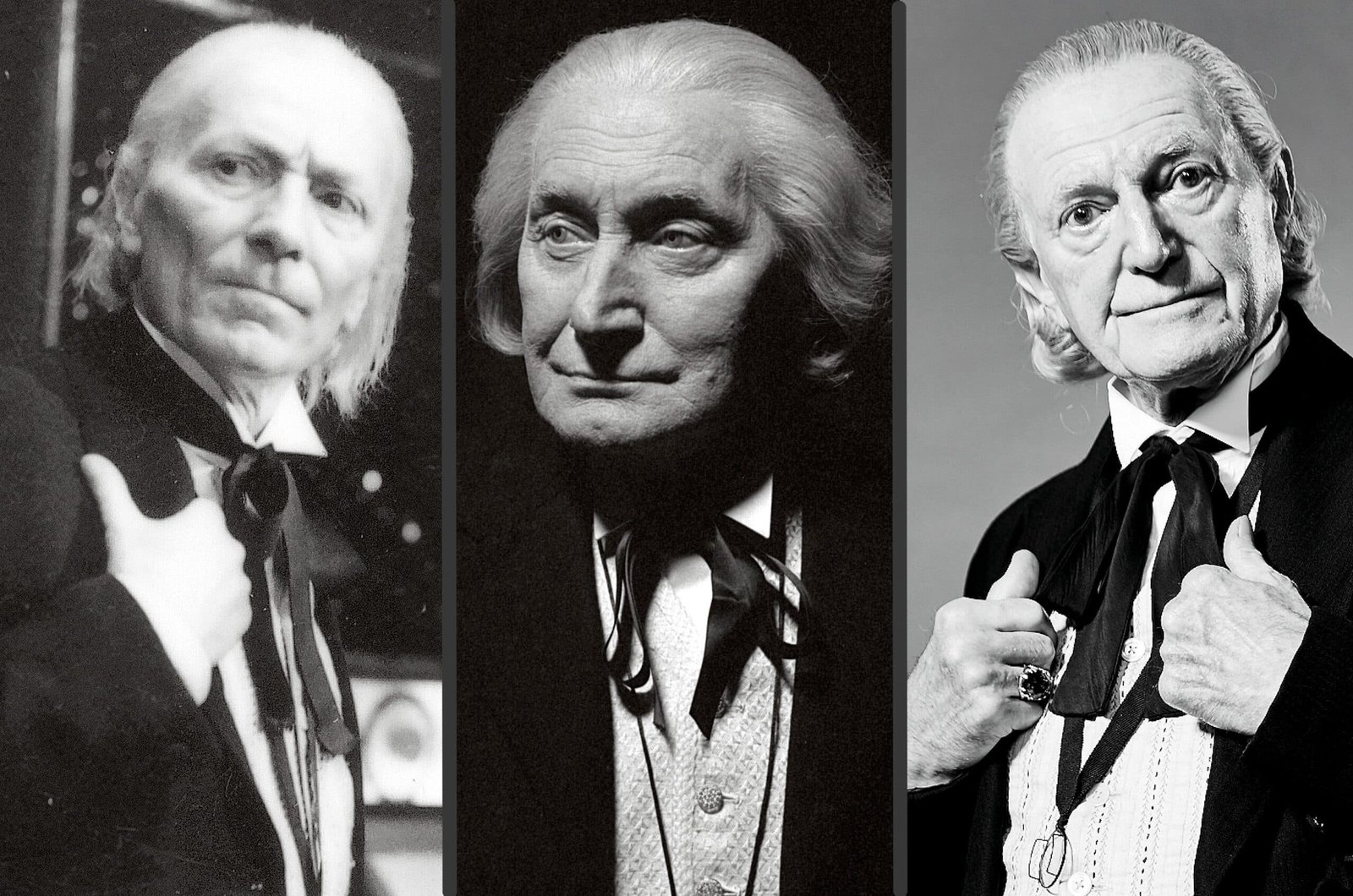 Hartnell, the actor who started it all, gave us the first Doctor, the grandfatherly figure who was mistrustful of humans and stubborn but wise. His drawback was the fact that he was too cold which was something the following Doctors changed. 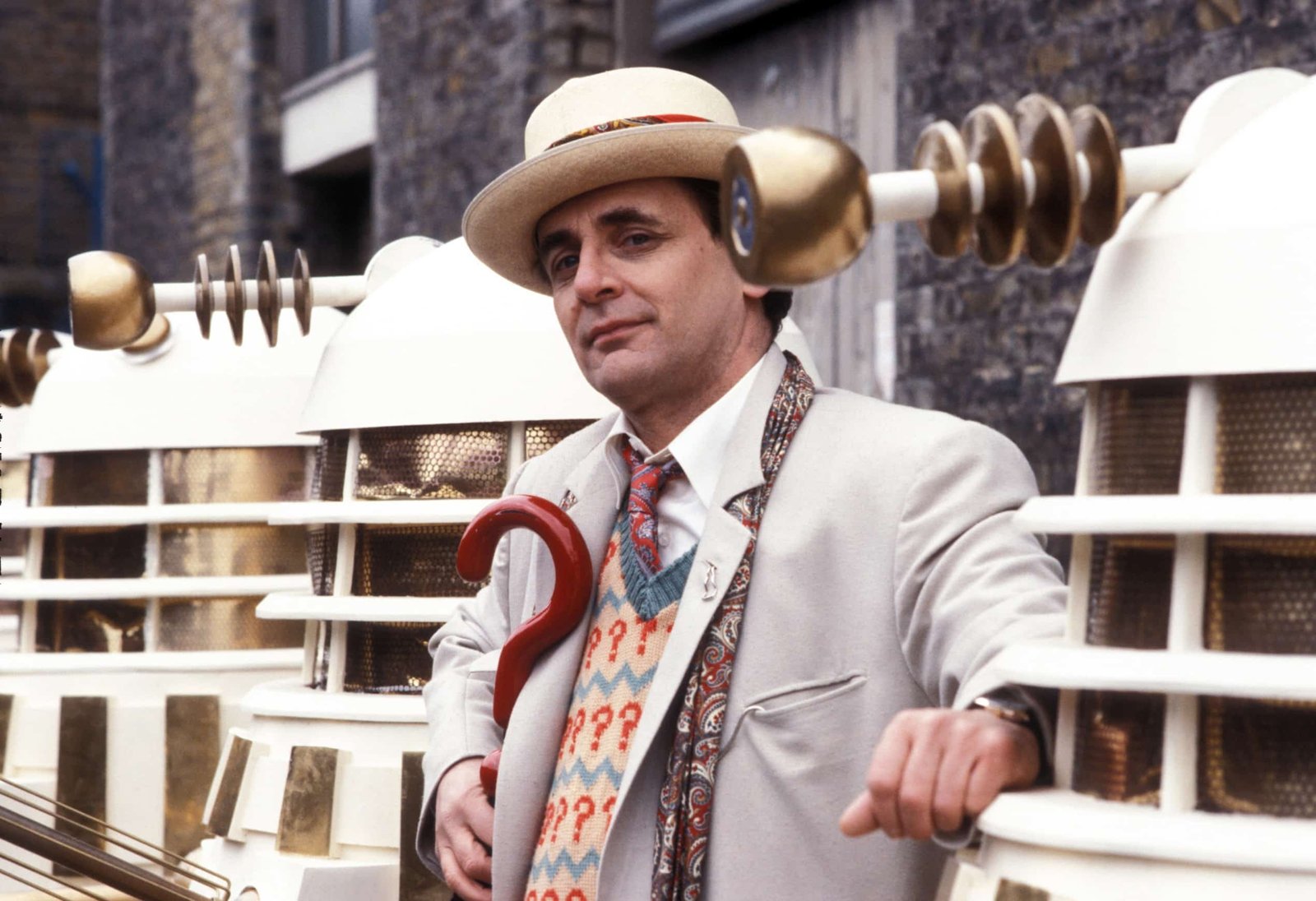 The last Doctor of the classic Doctor Who, McCoy’s Doctor was the most manipulative out of all Doctors. His character had layers and it was obvious that the showrunners were aiming at a darker series but the show ended before these ideas were fully realized. McGann only appeared in a tv movie in 1996 and was the most romantic Doctor of all. The tv movie was a total disaster and that’s why we can’t really see the eight Doctor in a positive light but still, he was appealing and vulnerable. 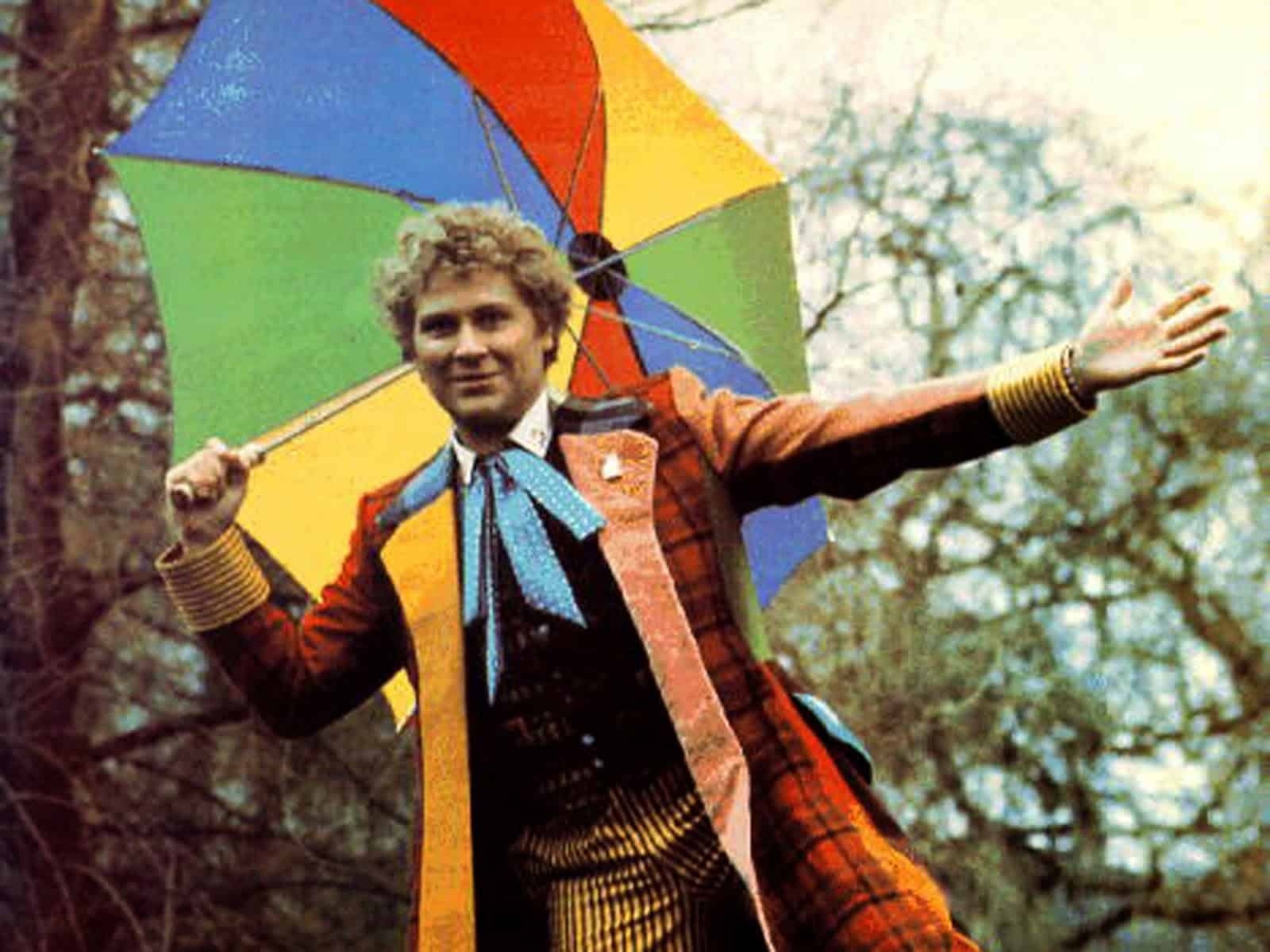 Usually considered to be the worst Doctor, Colin Baker’s version of the titular character was unlikeable, spiteful, and unkind which made his tenure forgettable and underwhelming.

The Next Doctor: Ncuti Gatwa 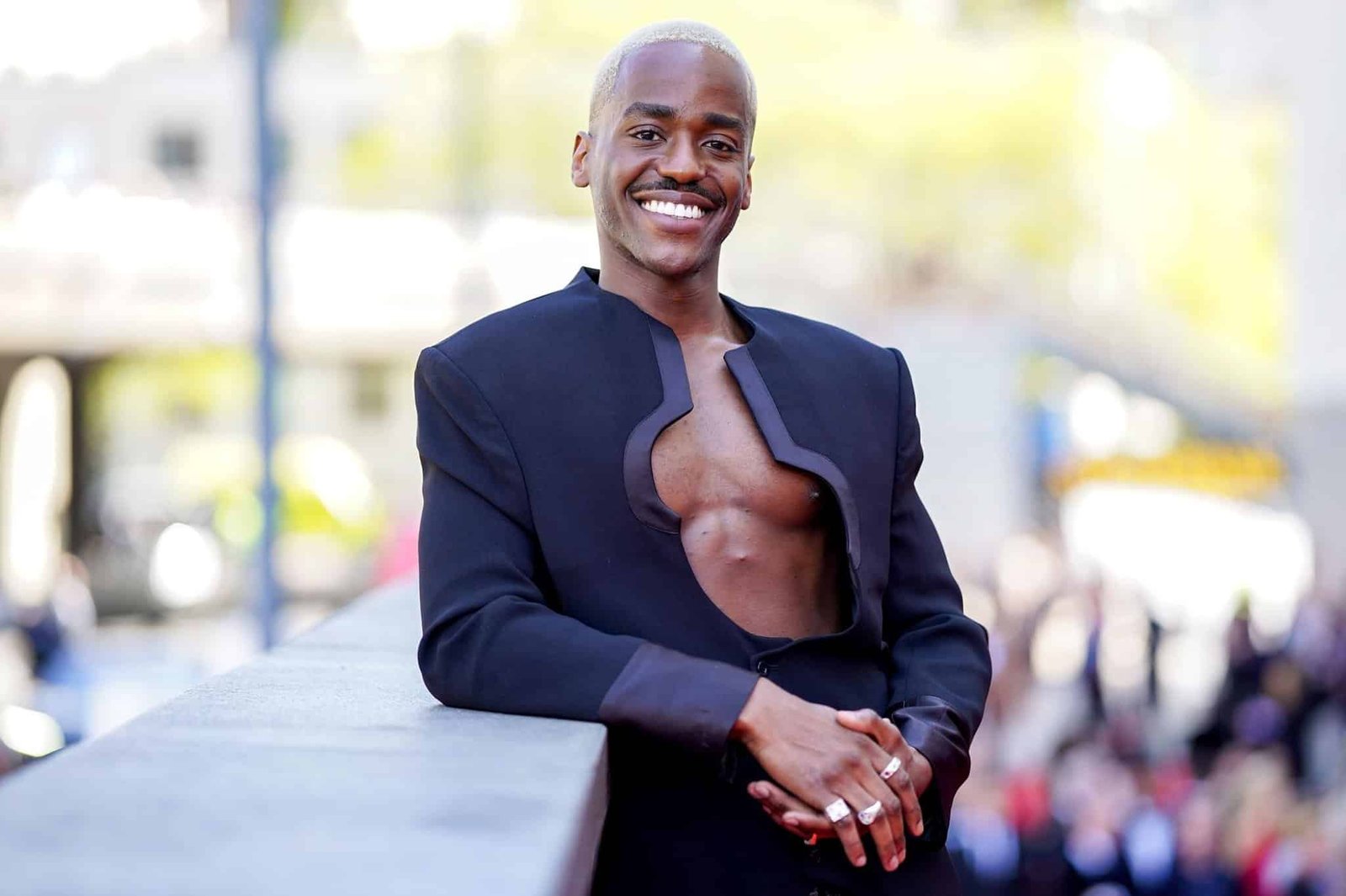 Ncuti Gatwa – The Next Doctor Who

As the announcement was made a few weeks ago, many fans voiced their excitement over Ncuti Gatwa’s future tenure. We expect him to return the Doctor to a more fun state with a pinch of seriousness, of course. This should be easy for Gatwa, as we see him achieving to do both in Netflix’s Sex Education.