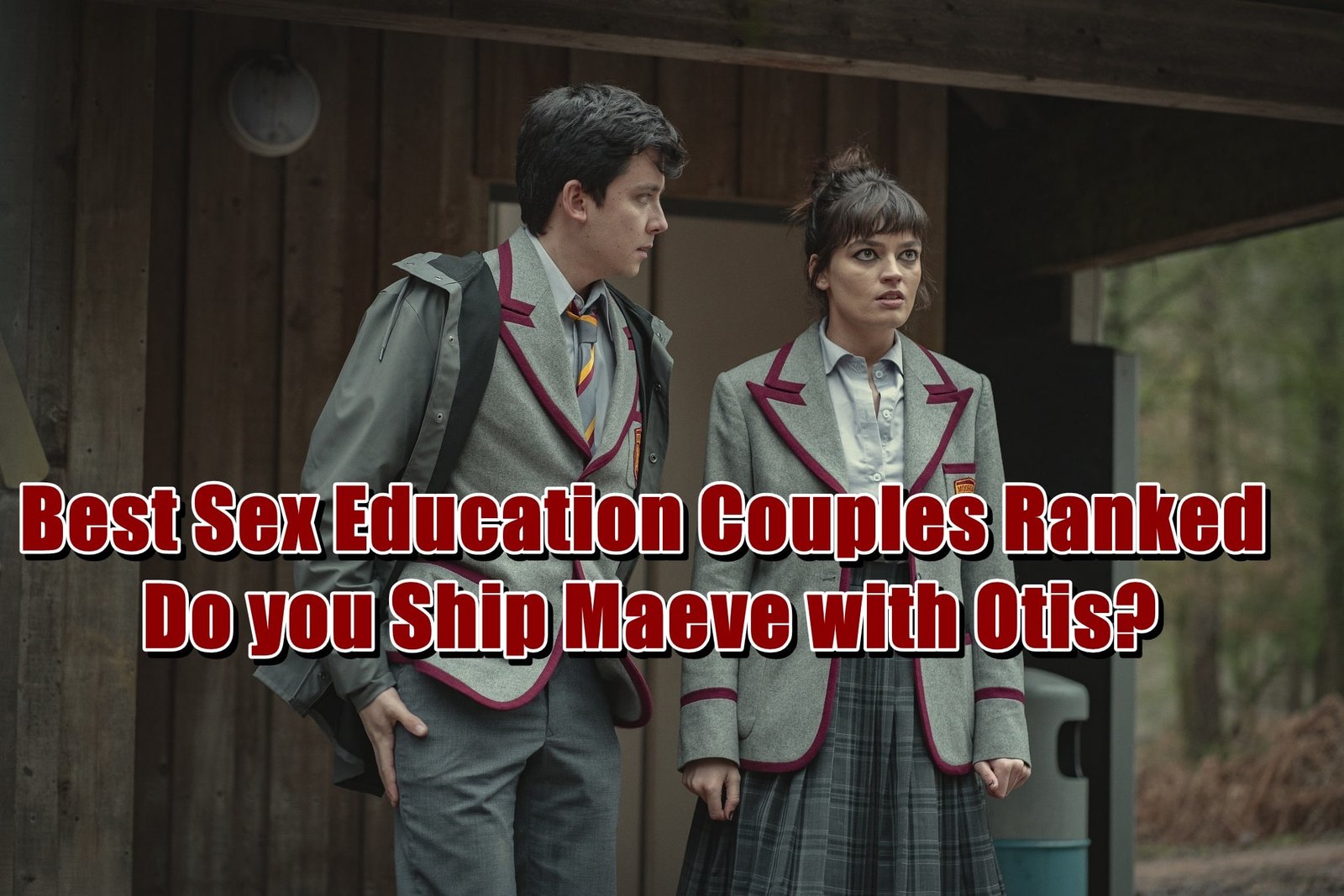 We had too many Sex Education couples arising in Season 3 of the show since most of the love intrigues are resolved, so some surprising pairings came out. Some of the fan favorites were faced with an upsetting ending, but were they ever suitable together?

As we all know, Sex Education on Netflix has a lot of people who are all exploring their sexual orientations and partnerships, and Season 2 was filled with failed relationships, and some new lovely couples are introduced in Season 3.

Ola and Otis met when Ola picked up her father from Otis’ place, and Ola was always the confident one in this Sex Education couple. She approached Otis first but unfortunately, Otis screwed everything up when he made an upsetting comment about her. Although they dated for approximately half of Season 2, they did not make it out. Shockingly, when their parents started dating, their relationship turned into a more like brother and sister. Jean became pregnant in Season 3 of Sex Education, and she is unsure whether Jakob is the father, but eventually Sex Education couple Jakob and Jean decide to live together. However, it does not take too long for these two to realize that it was not the best idea. But their relationship and the passion they have for each other are enough to make them continue living together. 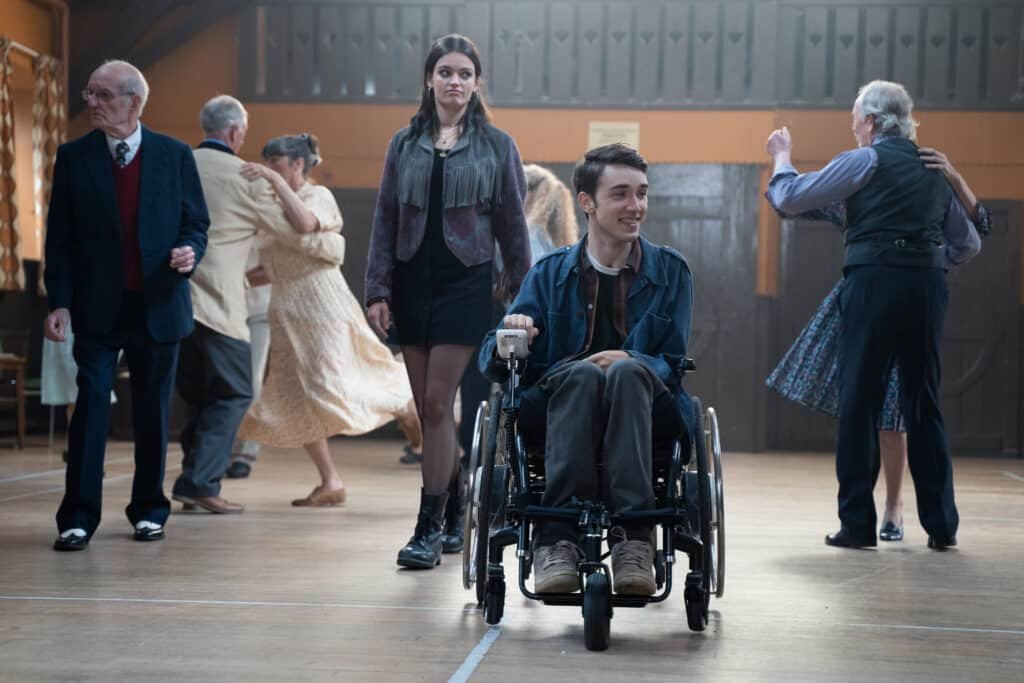 When we first saw Issac, we immediately recognized that he would be an obstacle in Maeve and Otis’ relationship, but Sex Education couple Maeve and Issac get along well and enjoy one other’s company and they can communicate openly. There is definitely good chemistry between these two. Jackson and Maeve were having a fling at the start of Season 1, but all Maeve wanted was to keep it a secret from everybody, but Jackson wanted more than that because when he got the chance to know more about her, he became more interested in Maeve. We think this Sex Education couple’s friendship and short relationship helped both of them grow tremendously.

Rahim had his sights set on someone when he first appeared and Eric and he started dating right away, but they eventually split up because Rahim mocked Eric’s faith and religion. People who knew Eric also knew that he was trying to be another person for Rahim, which was not healthy. 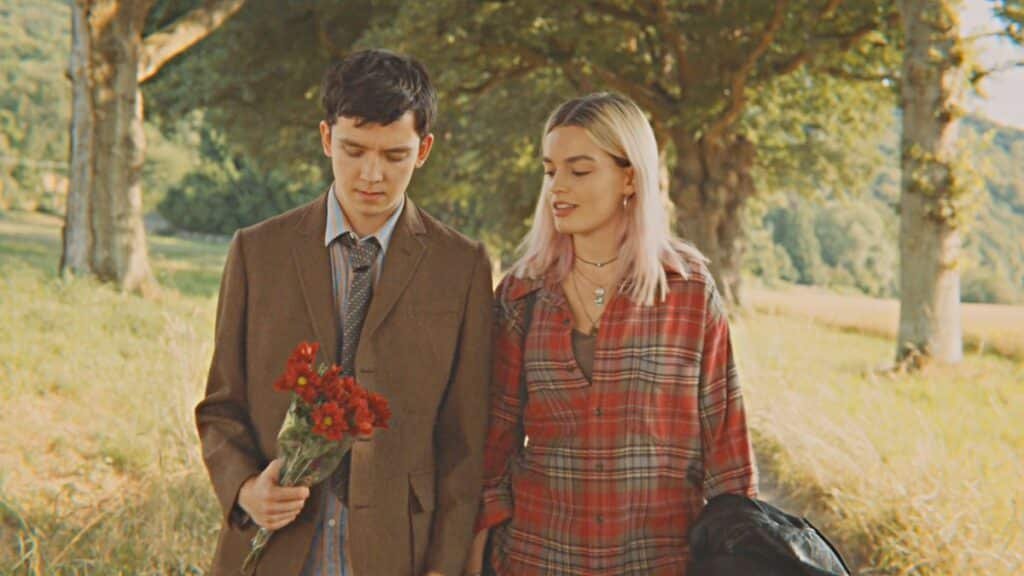 We could not really accept Maeve and Jackson’s relationship because all we wanted was to see Maeve and Otis together, and they finally expressed their feelings for each other. They eventually kissed on the trip to Europe, and we were delighted to see that scene. 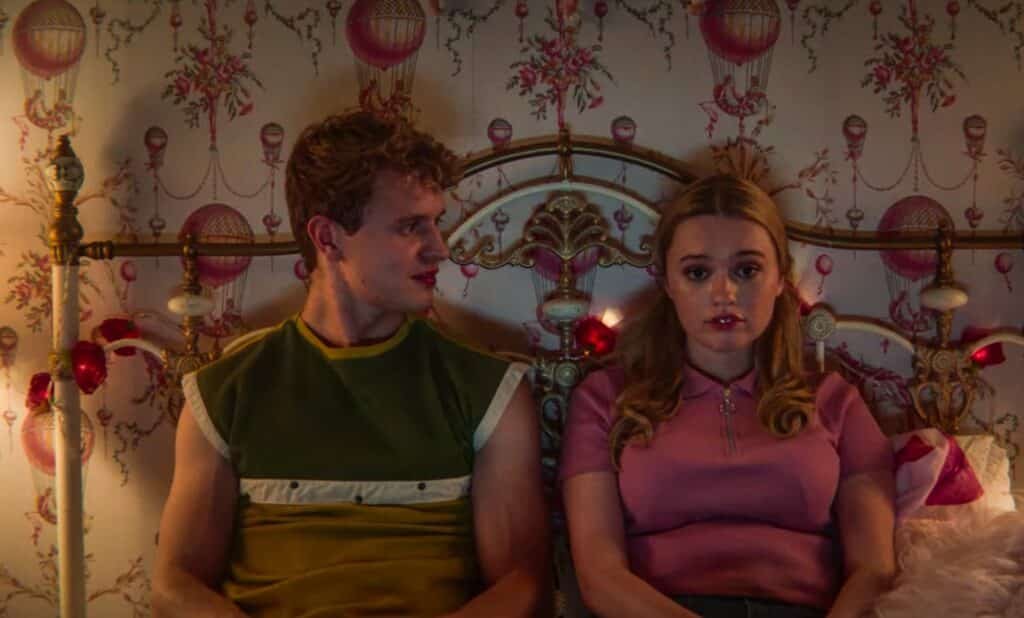 Aimee and Steve are definitely the purest characters, Steve adores Aimee, and we know Aimee feels the same. What we liked the best about this Sex Education couple was how Steve was incredibly compassionate and patient with Aimee. If you remember how Aimee felt after her assault, you would agree that Steve was just the right choice for her. They eventually broke up but it was not because they did not have feelings for each other. 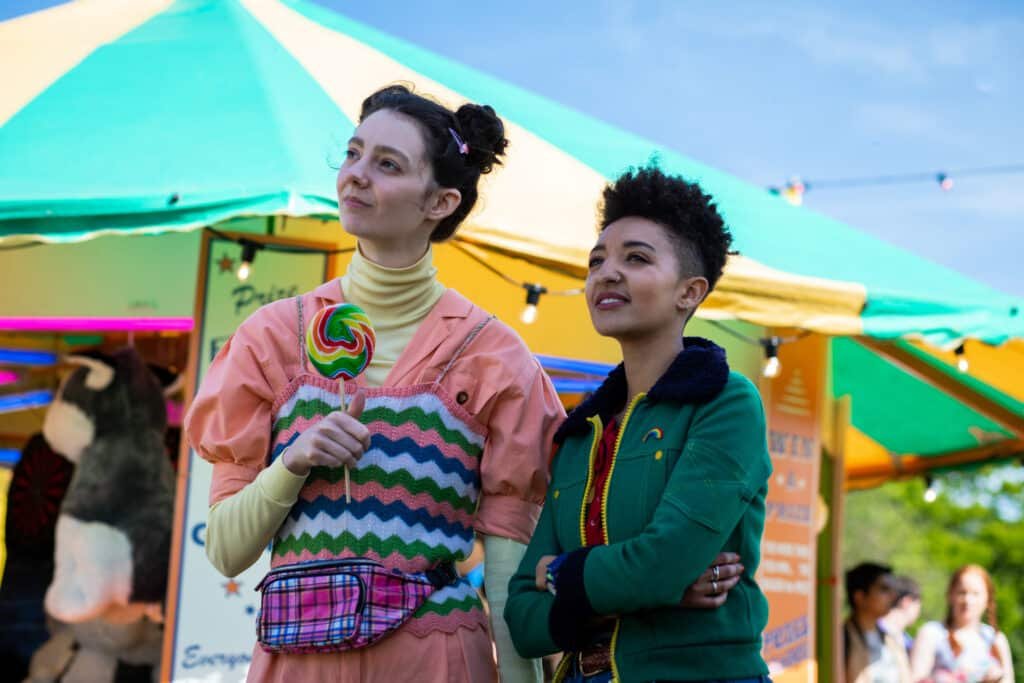 It was another shocking occurrence when Ola left Otis to be with Lily, and we knew that these two would make an amazing Sex Education couple. Ola was simply meant to be with Lily. Lily has an alien roleplay hobby, and she even carries that to their bedroom, but Ola was not into that as much as Lily was. Of course, Lily was upset but it does not change the situation that she was putting Ola in a place she does not want to be in. 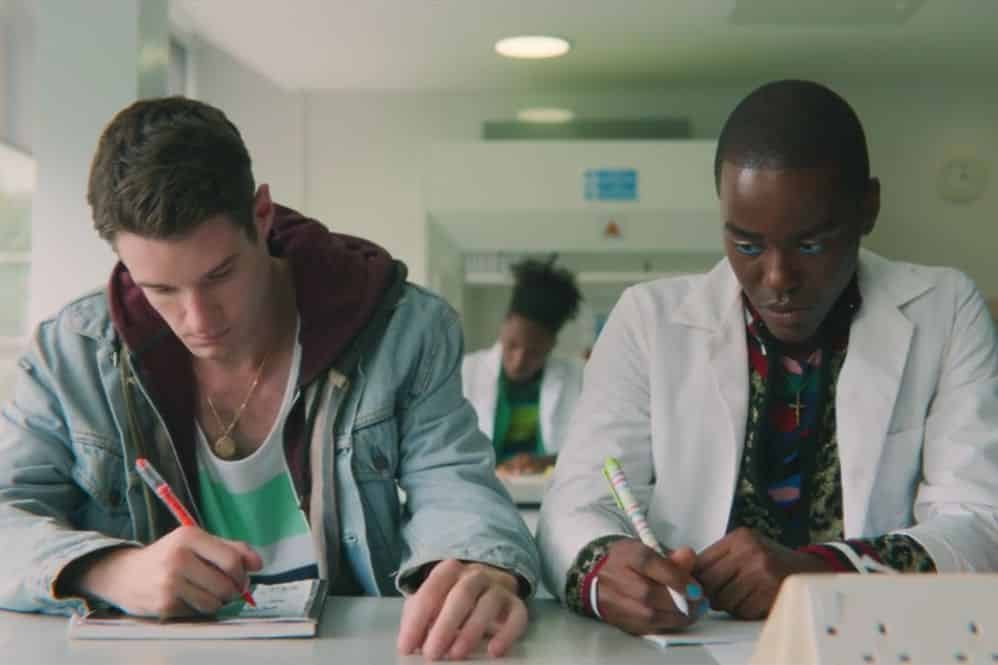 Eric and Adam’s relationship was what shocked us the most because they were two completely different characters but it is true that Eric helped Adam a lot, yet they eventually split up. We are hoping that they will get together once more, but it does not seem very likely for this Sex Education couple. 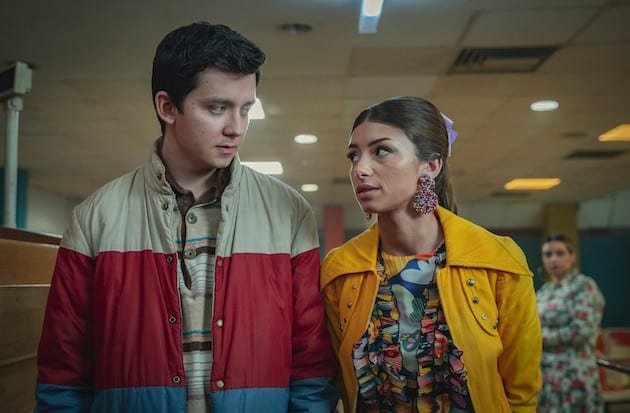 We could understand right away that Otis and Ruby were not for each other, because Ruby is the most fashionable girl in the school but Otis just wants to wear the same thing as if he is a cartoon character, however, what draws them together is a deep sexual attraction. After they hang out a bit, it quickly becomes clear that they do not have the same feelings for each other.