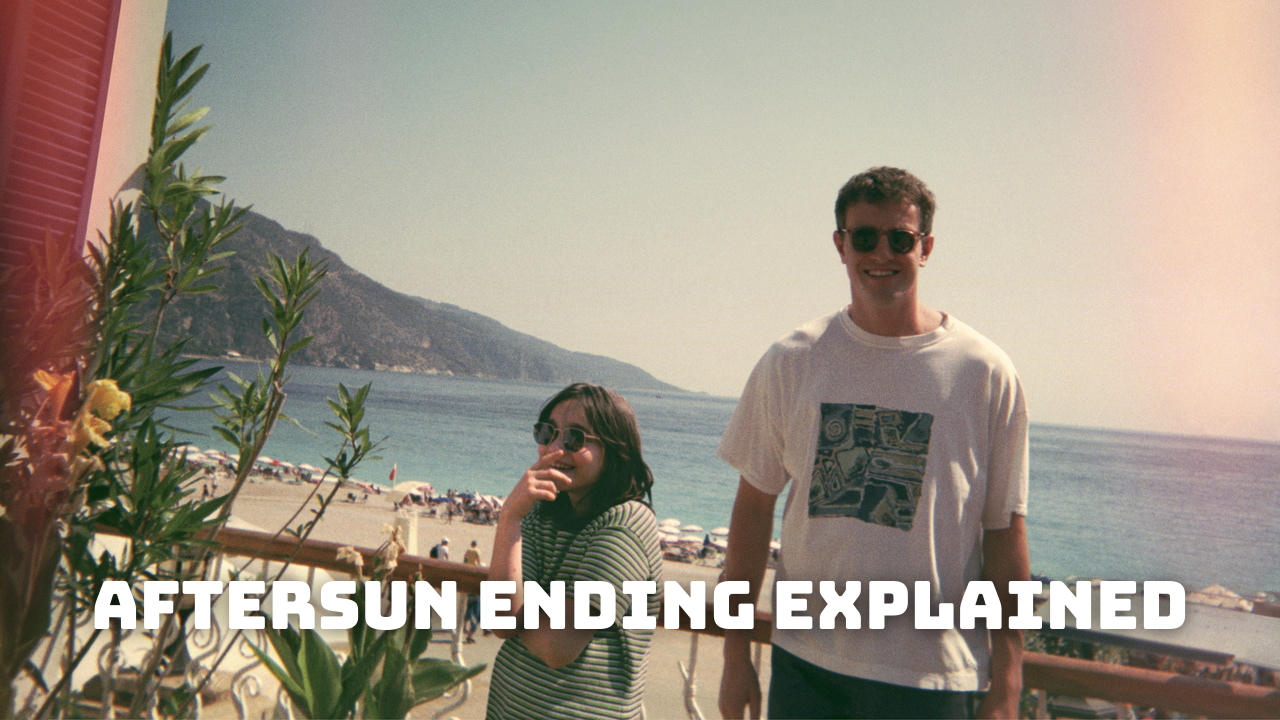 Charlote Wells’ feature film debut, Aftersun, has caused quite a stir so far and is considered one of the best films of 2022. With its poignant story and great cinematography, the film has burned itself into the memory of those who have seen it and is already one of those films that will never be forgotten.

Why is Aftersun So Popular? 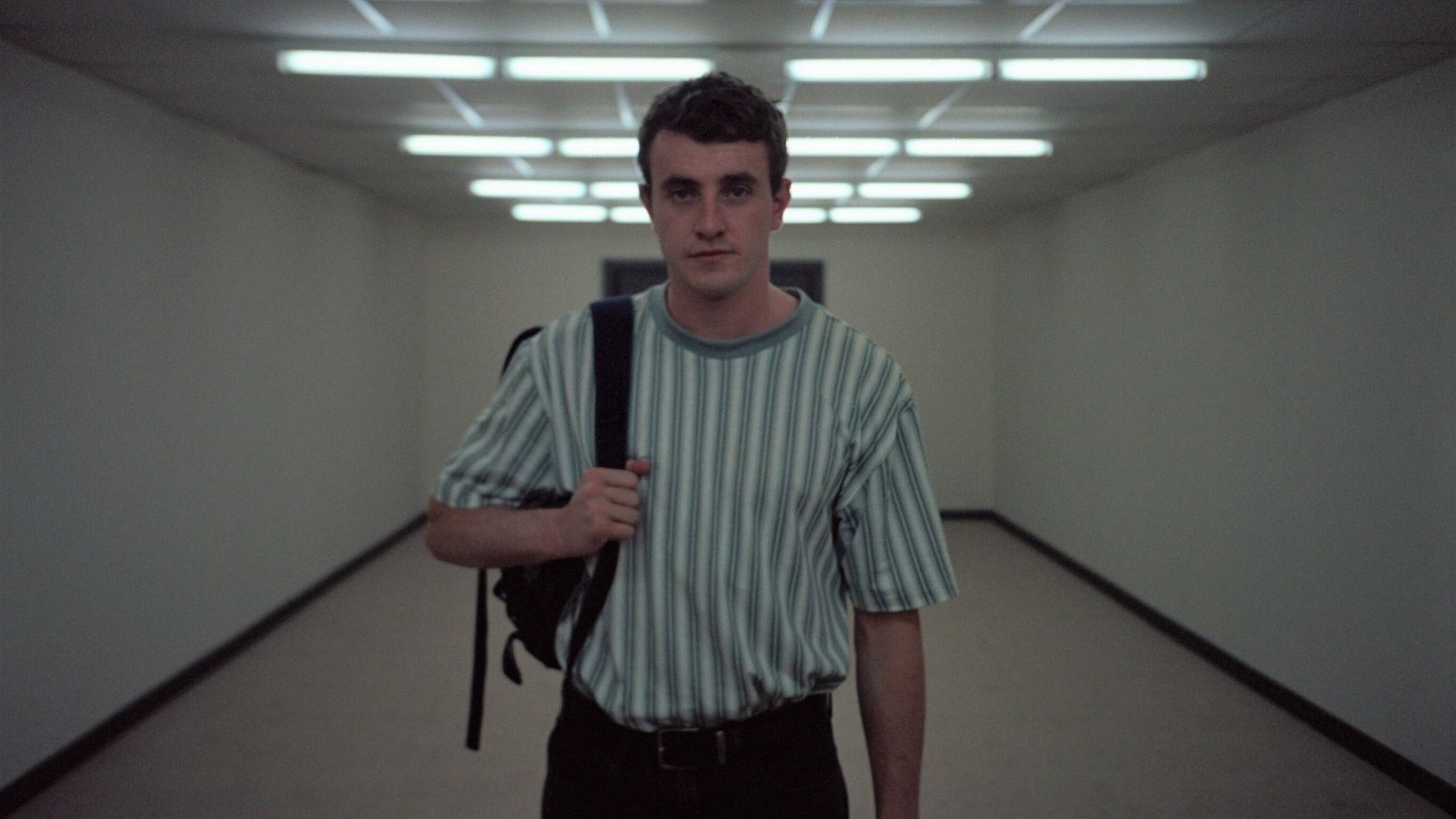 Aftersun has become so popular right after its release. But why? Well, the first reason is, of course, the acting performance of the main characters. 26-year-old Irish actor Paul Mescal, who became famous for his role in the miniseries Normal People, plays the young father Calum Paterson in the movie. The aspiring actor presents the audience with such an outstanding performance that it becomes impossible not to empathize with his character. Despite the fact that we don’t learn exact details about Calum’s life and mental state, the actor manages to give us numerous clues about his character. 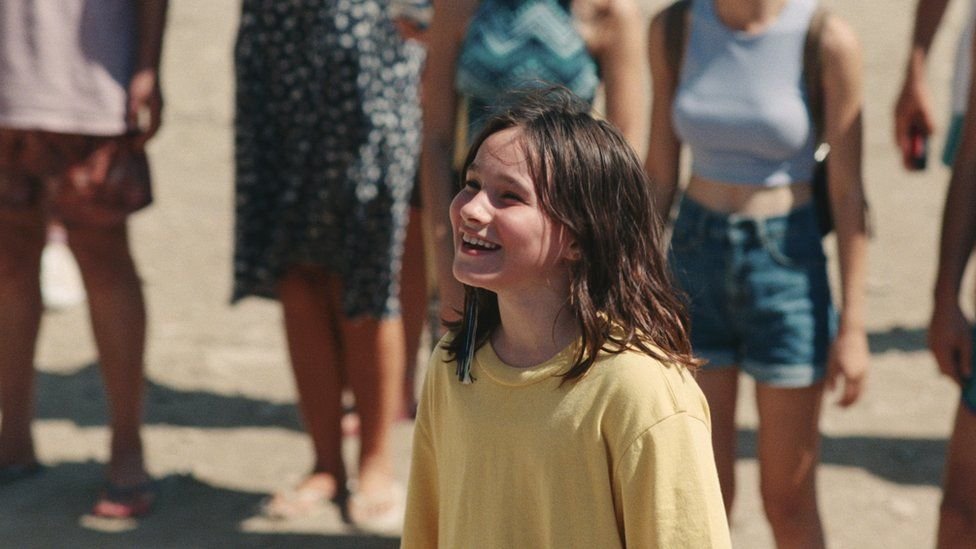 Child actress Frankie Corio, on the other hand, plays Calum’s pretty and cheerful daughter. This is the debut of the talented actress, but given the outstanding performance she showed throughout the film, it seems that she’ll be seen more and more often on the screen as she gets older. She portrays well who has an intimate relationship and a strong bond with her estranged father, namely the familiar stranger. 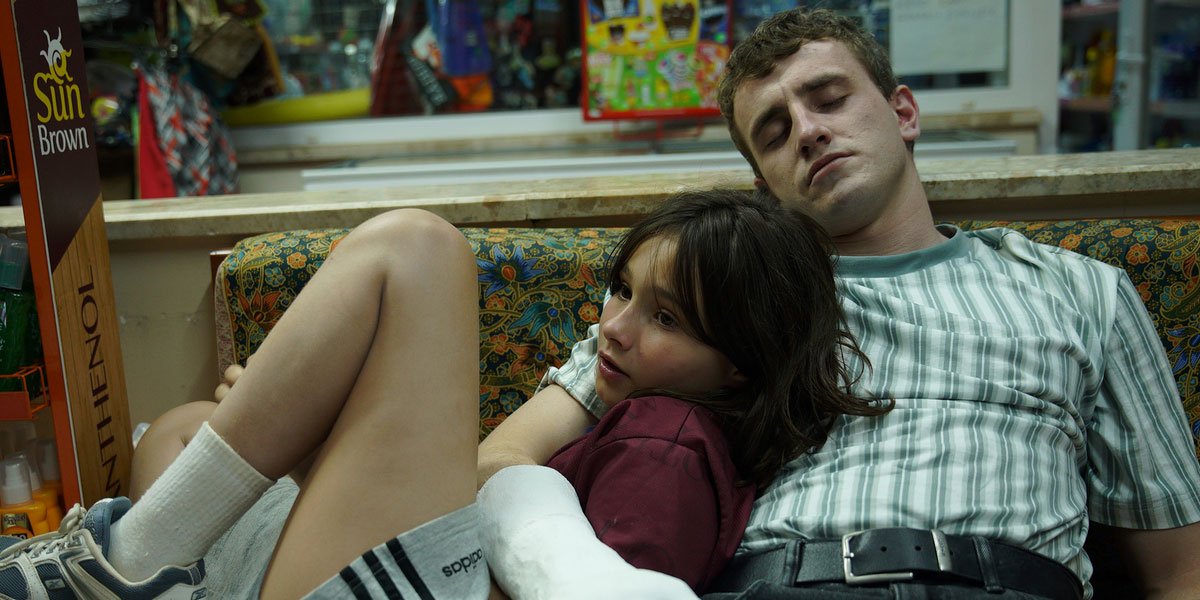 Another reason why Aftersun is so popular is certainly the universal story of the film. It tells a story that applies to everyone, at all times. Stories about family relationships, especially those between fathers and daughters or fathers and sons, are so meaningful that they can touch anyone’s life in one way or another. Therefore, it’s not difficult for the film to attract the audience’s attention. Nor is it hard for viewers to empathize with the characters, because each of us is someone’s daughter or son. Or like Calum, most of us struggle with life’s difficulties and mental health issues while trying to raise children without negatively affecting them.

Is Aftersun a True Story? 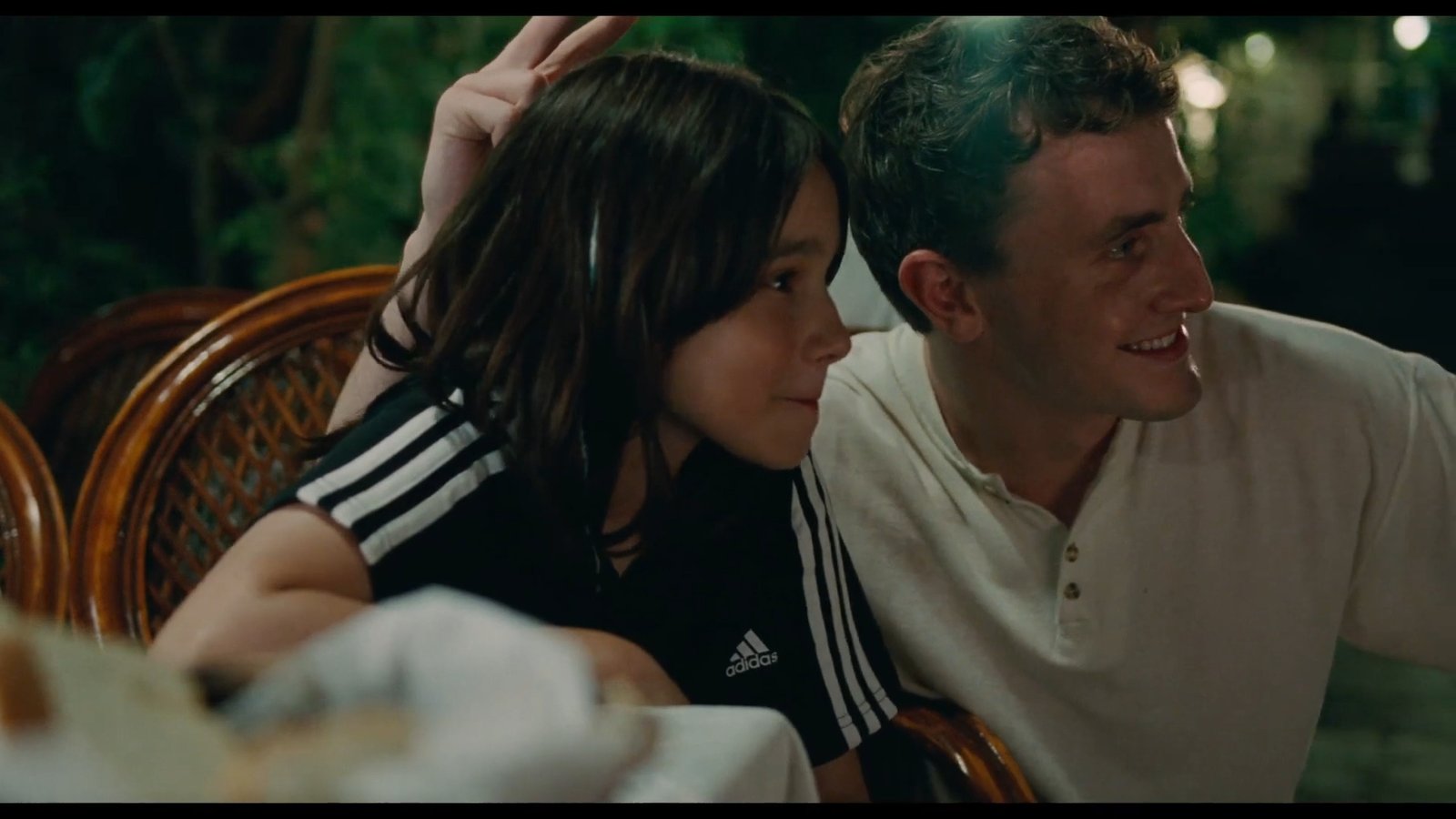 Aftersun contains memories from the childhood of the film’s creator.

Aftersun isn’t entirely based on a true story. However, it does contain memories from the childhood of the film’s creator, Charlotte Wells. She describes the film as “emotionally autobiographical,” with which she explored “a different period” in the relationship between a young parent and daughter than in her 2015 debut short Tuesday. In an interview with Deadline Hollywood, the budding director explains that the film’s core subject was a young father and his daughter on vacation. She adds that she got the idea while looking at old family photos.

“Over the course of writing, it became a bit more personal. It began to be more informed by specific memories not from a holiday but kind of from throughout childhood, and I allowed that to form the outline of the script,” Wells says.

Where is Aftersun Filmed?

Aftersun was filmed in Turkey

What Happens to Father at the End of Aftersun? 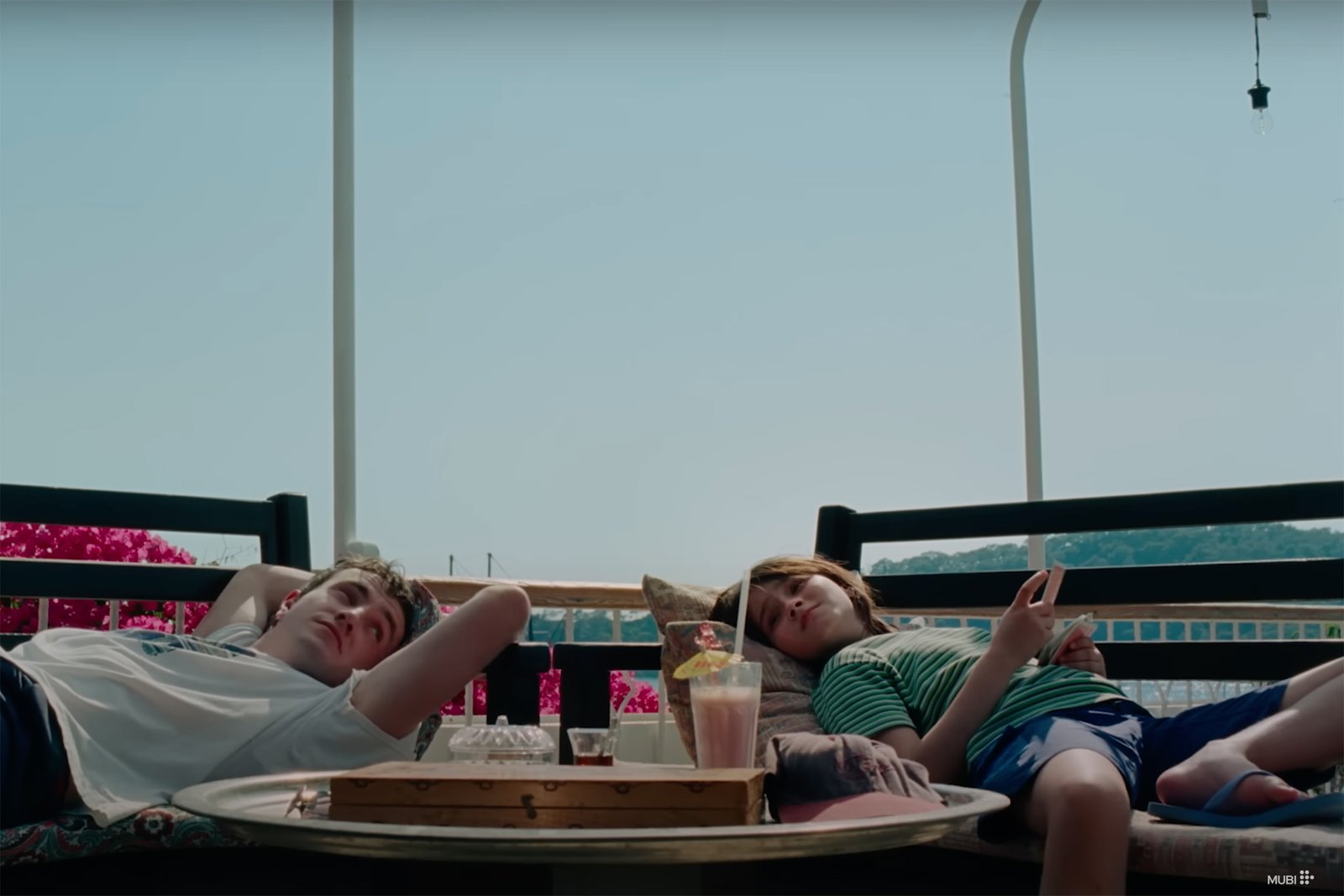 What Happens to Father at the End of Aftersun?

At the end of Aftersun, Sophie and Calum return from their vacation in Turkey. In the final scenes of the film, we see Calum taking a video of Sophie as she returns to her own life and lives with her mother. Sophie, on the other hand, doesn’t seem to want to say goodbye to his father. She walks back and forth in line, posing for the camera to send kisses to his father. Then we see the adult Sophie sitting on the coach watching the video taken by his father. She’s also seen dancing in a club and seeing the fragmented reflections of his father. 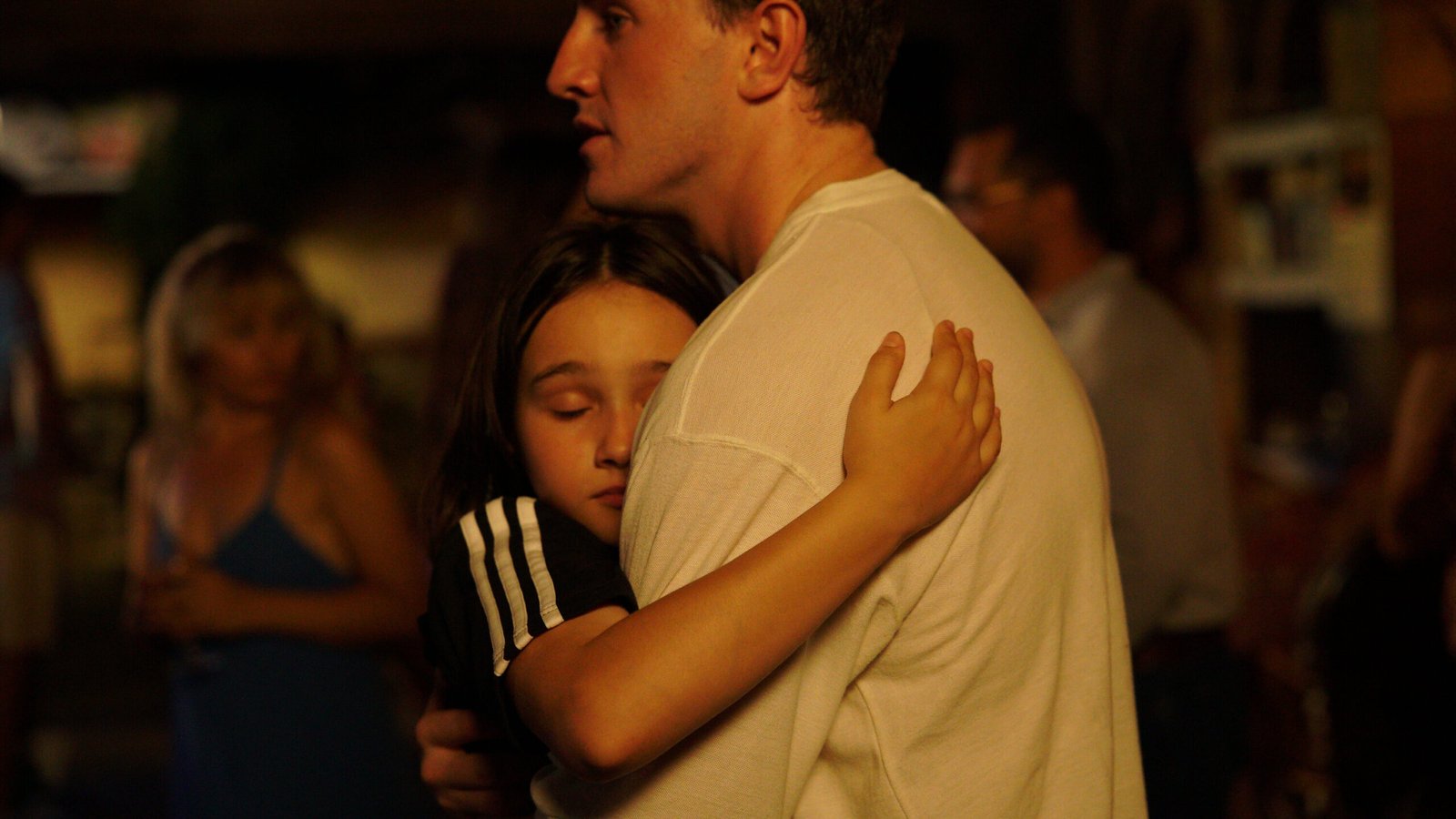 Sophie and Calum have an argument one night about Calum’s financial troubles.

While still in Turkey, Sophie and Calum have an argument one night about Calum’s financial troubles. Sophie wants to go on stage with Calum during a summer activity and sing karaoke, but Calum doesn’t feel like it for various reasons. As a result, Calum goes to their room and Sophie stays there for a while. After that, we see Calum wandering aimlessly through the streets. Then he goes to the beach and jumps into the sea in the middle of the night. For a while, we think that he has killed himself.

Fortunately, though, it later turns out that he got to the hotel room and fell asleep on Sophie’s bed. Although he thinks of giving up his life from time to time, he comes back for Sophie. Thus, Aftersun shows the inner sufferings of a young father burdened with the difficulties of being an adult and a parent. 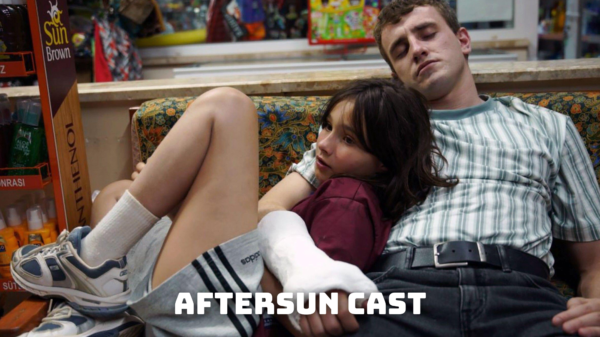 Aftersun, the feature film debut of Charlotte Wells, garnered much attention upon its release in November 2022. The film received positive reviews for Wells’...