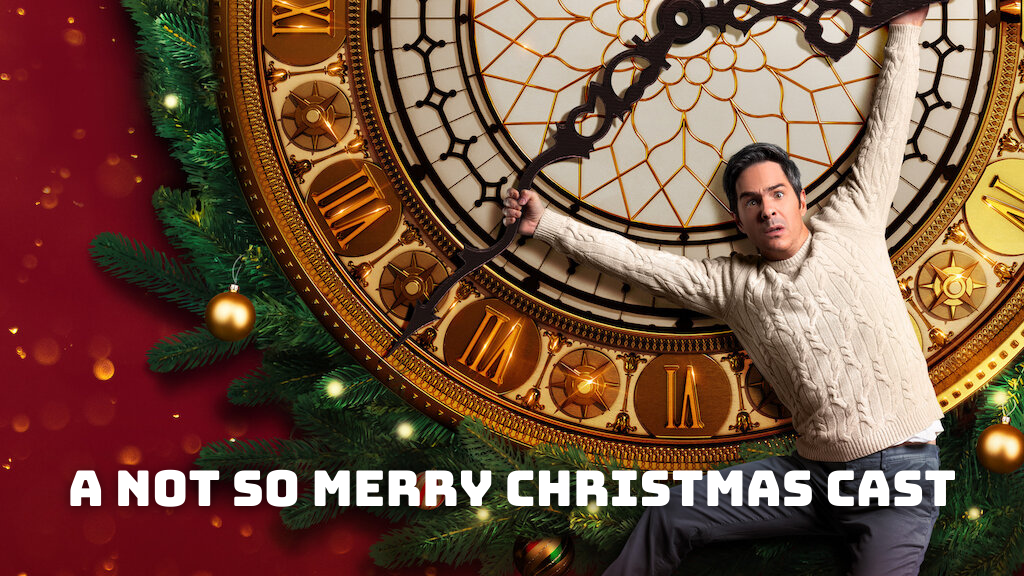 A Not So Merry Christmas Cast 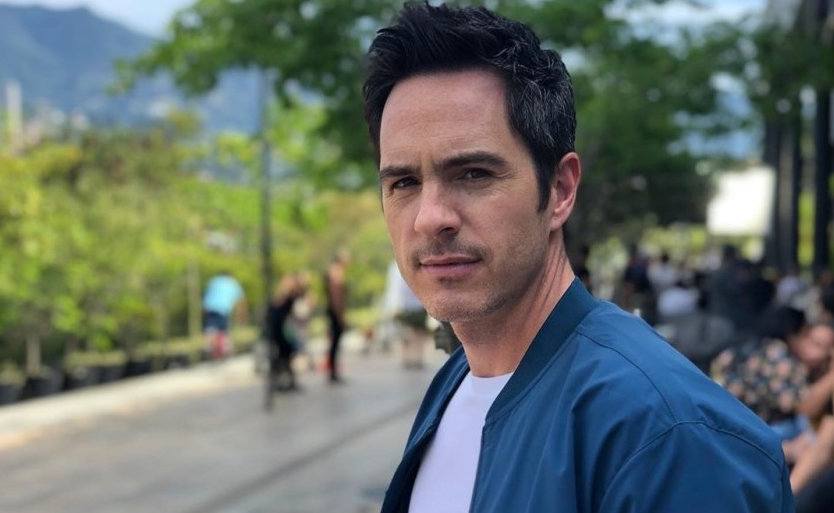 Mauricio Ochmann is a 45-year-old American actor of Mexican descent who plays the role of Chuy in A Not So Merry Christmas. The actor is best known for his roles in successful telenovelas such as Dame Chocolate, El Clon and Victorinos. He also starred in the 1999 film Message in a Bottle.

Ochmann was married twice and had two daughters in each of his marriages. As of 2022, his Instagram account reveals that he has been in a relationship with model Paulina Burrola for some time. Recently, the actor celebrated Burrola’s birthday with a post on his account. 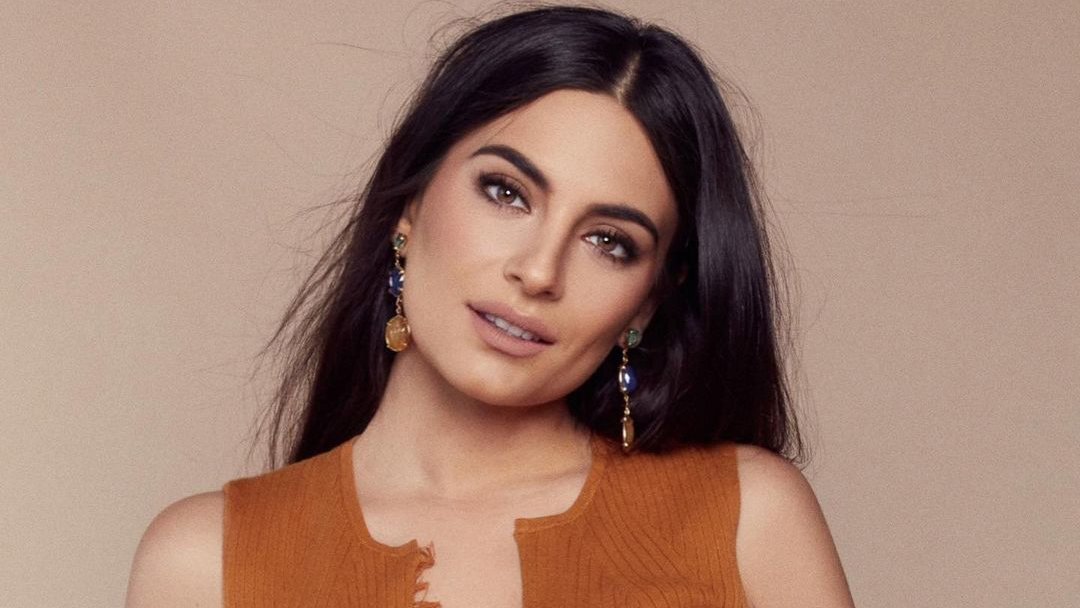 The 35-year-old actress, singer and model Ana Brenda Contreras is also in A Not So Merry Christmas cast with her role as Daniela. The actress debuted in 2005 with the telenovela Barrera de amor and has starred in several other TV series such as Juro que te amo, Dynasty and Blue Demon. Among the films in which Contreras has participated are Volando bajo and El que busca encuentra.

The charming actress was married to Mexican matador Alejandro Amaya from 2013 to 2014. Contreras has reportedly been dating Iván Sánchez since 2016.

Also read: Home Alone Cast – Where Are They Now? 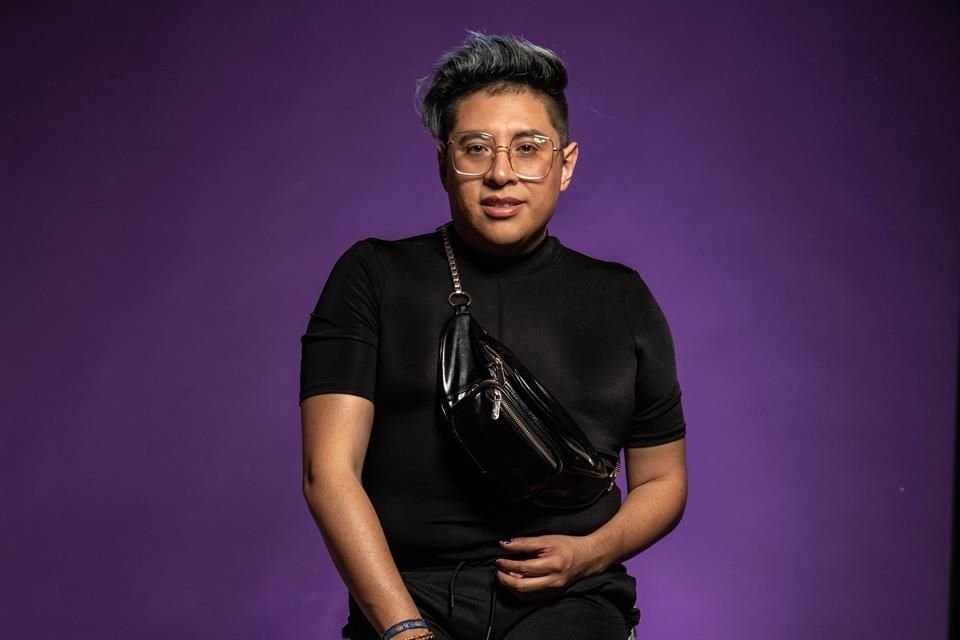 Manu Nna is a 31-year-old Mexican actor who joined the cast of A Not So Merry Christmas cast with his role as Hada Madrina. The actor made his debut in 2016 with a small appearance in an episode of the TV series Como dice el dicho. Since then, he has appeared in several TV series such as Drunk History: El Lado Borroso De La Historia, La Noche Del Diablito and Julia vs. Julia. The 2022 Netflix film A Not So Merry Christmas is the feature film debut of the aspiring actor.

In addition to acting, Nna is also a stand-up comedian. He has a TV special called Manu Nna: Simplemente Manu NNa, in which he tells everyday stories about the struggles of being gay in Mexico and shares his love of telenovelas. 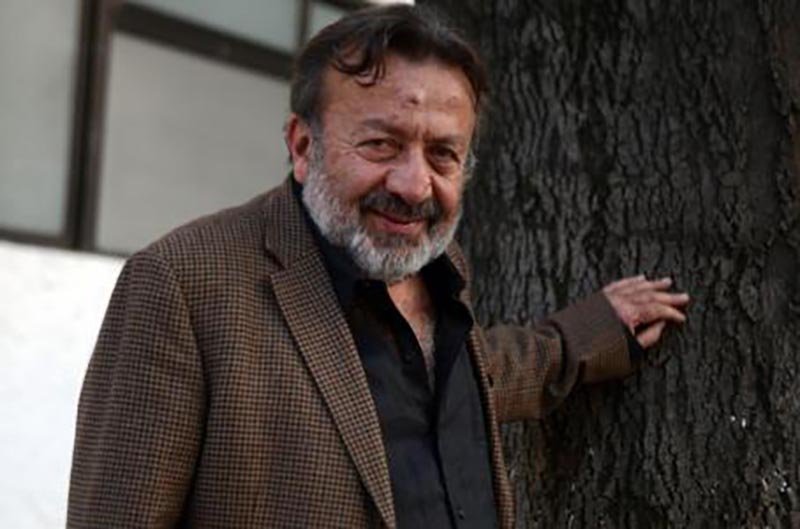 José Sefami is a well-known actor who plays Néstor in A Not So Merry Christmas. The actor made his debut in 1996 and has previously starred in a number of films and TV series. Señorita Pólvora, Rosario Tijeras and La Doña are just some of the TV series in which Sefami has starred. As for feature films, the actor is best known for his role as Leonardo in Alejandro G. Iñárritu’s acclaimed film Amores Perros. He also starred in Moronga, Conozca la cabeza de Juan Pérez and Hell, to name a few.

According to reports, Sefami is 62 years old. When it comes to his personal life, the actor apparently prefers to keep everything under wraps. Therefore, we don’t have any concrete information about his relationship status. 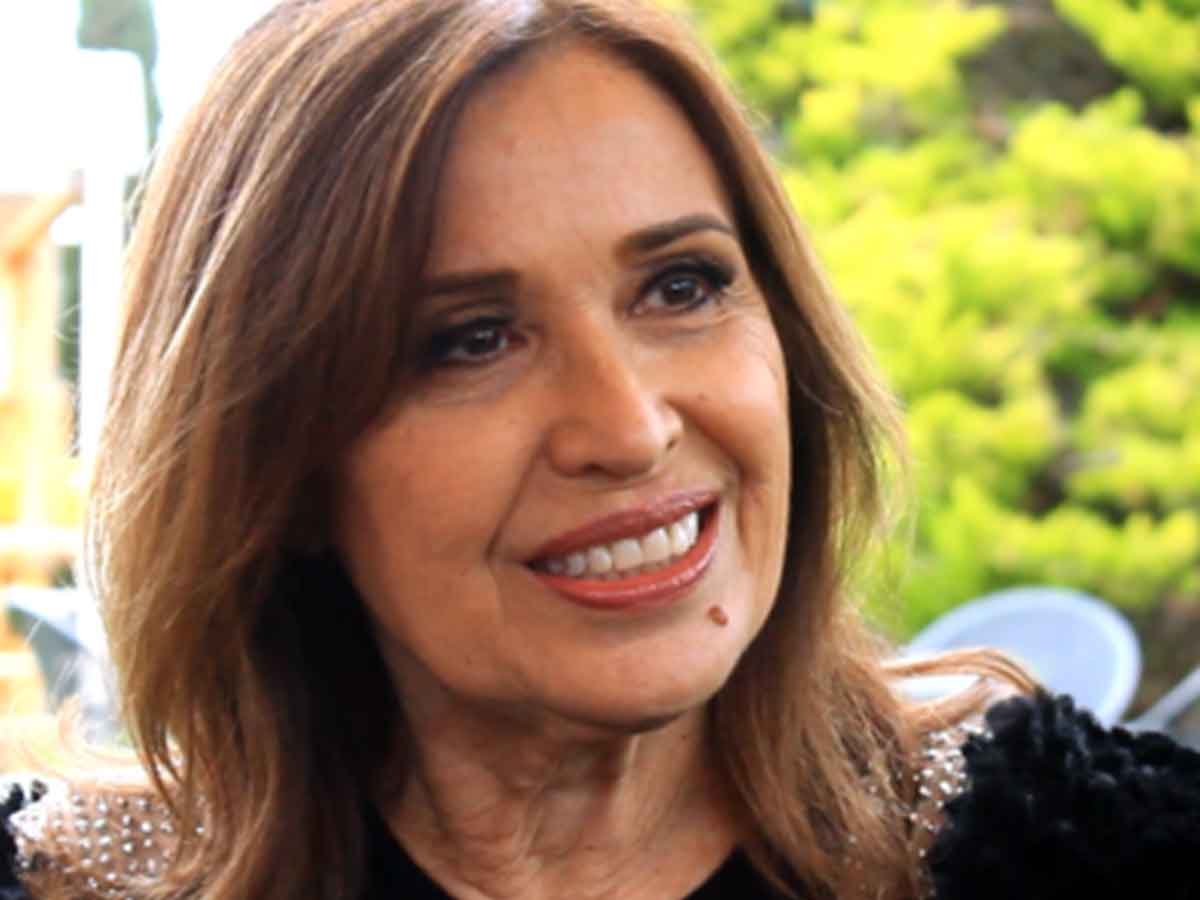 The 79-year-old award-winning Mexican actress María Rojo is also part of the cast of A Not So Merry Christmas with her role as Silvia. The actress, who has been in the cinema and TV industry for more than 50 years, debuted in the Golden Age of Mexican cinema and has starred in so many films and TV series that it’s impossible to list them all here. However, to take a brief look at her extensive filmography, she has starred in such TV series as Mi fortuna es amarte, Lady of Steel and Until the End of Time. Among the most famous films in which Rojo has starred are Lo que importa es vivir, Midaq Alley and Danzón.

The actress has only one son, whose father died when he was a child. According to reports, Rojo got married last year.