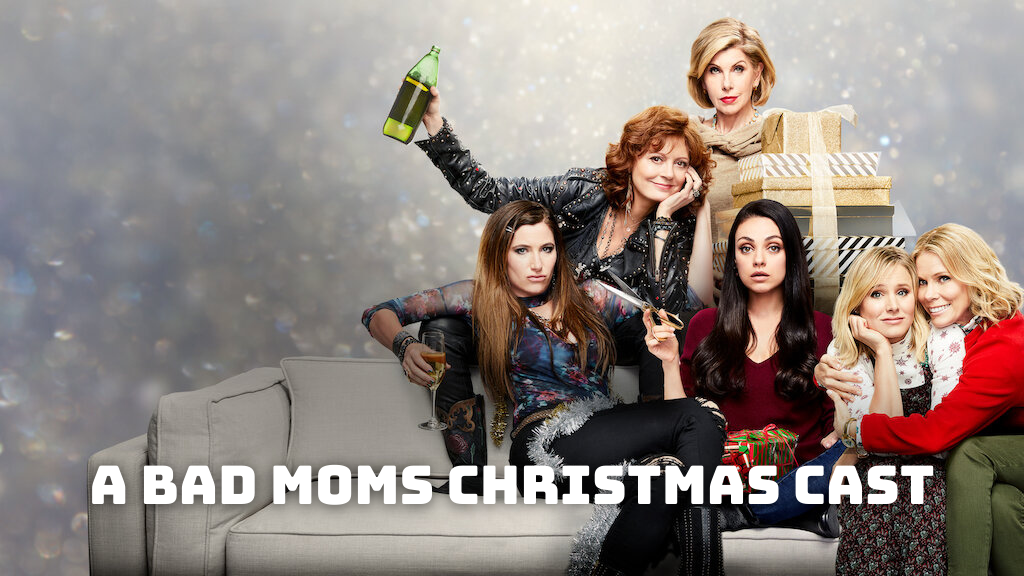 If you didn’t like this year’s Christmas movies and are looking for something nostalgic, be sure to check out the 2017 film A Bad Moms Christmas and its prequel, Bad Moms. The movie is about three moms dealing with their own mothers and consists of several excellent actresses. We’re telling you, A Bad Moms Christmas cast is like a hit parade! If you want to get to know the actresses in the film better, keep scrolling down. 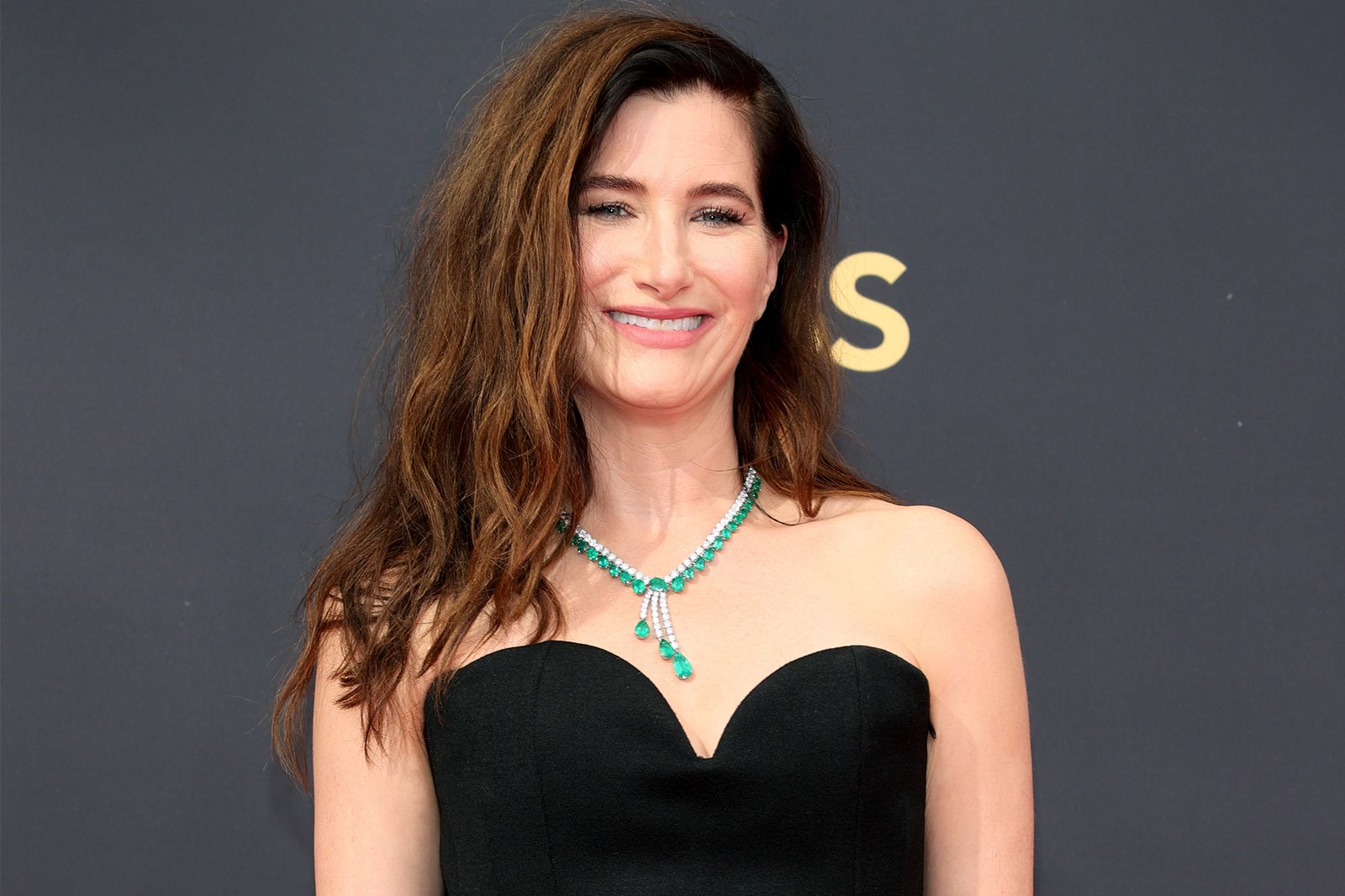 Kathryn Hahn is a 49-year-old actress and comedian who plays the role of Carla Dunkler in A Bad Moms Christmas. After becoming known for such films as How to Lose a Guy in 10 Days, Our Idiot Brother and The Secret Life of Walter Mitty, the talented actress starred in numerous other movies, including Revolutionary Road, Captain Fantastic and The Visit. She also voiced Ericka Van Helsing in the Hotel Transylvania franchise and Doctor Octopus in Spider-Man: Into the Spider-Verse. People also know Hahn for her role in the TV series Parks and Recreation.

The actress has been married to Ethan Sandler since 2002, with whom she has two children. The 39-year-old well-known actress Mila Kunis is also in A Bad Moms Christmas cast with her role as Amy Mitchell. She had her breakthrough in 2008 with the film Forgetting Sarah Marshall and catapulted her career with her performances in the film Black Swan, for which she received numerous awards and nominations, including a Golden Globe nomination. Other successful films in which Kunis starred include Friends with Benefits, Max Payne and The Book of Eli. In addition to her appearances on the big screen, the actress has been the voice of Meg Griffin on the Fox animated series Family Guy since 1999.

Kunis has been married to her former That ’70s Show co-star Ashton Kutcher since 2015. The couple has two children. Kristen Bell is a 42-year-old actress who is one of the members of A Bad Moms Christmas cast with her role as Kiki. After getting her breakthrough with her role in the TV series Veronica Mars, the actress starred in other series such as Heroes and House of Lies. Bell voiced the narrator in Gossip Girl and starred in the Netflix series The Good Place, for which she received a Golden Globe Award nomination. She also co-starred with Kunis in Forgetting Sarah Marshall. She also lends her voice to characters in the Frozen franchise and Ralph Breaks the Internet.

Since 2013, Bell has been married to Dax Shepard, with whom she has two children. 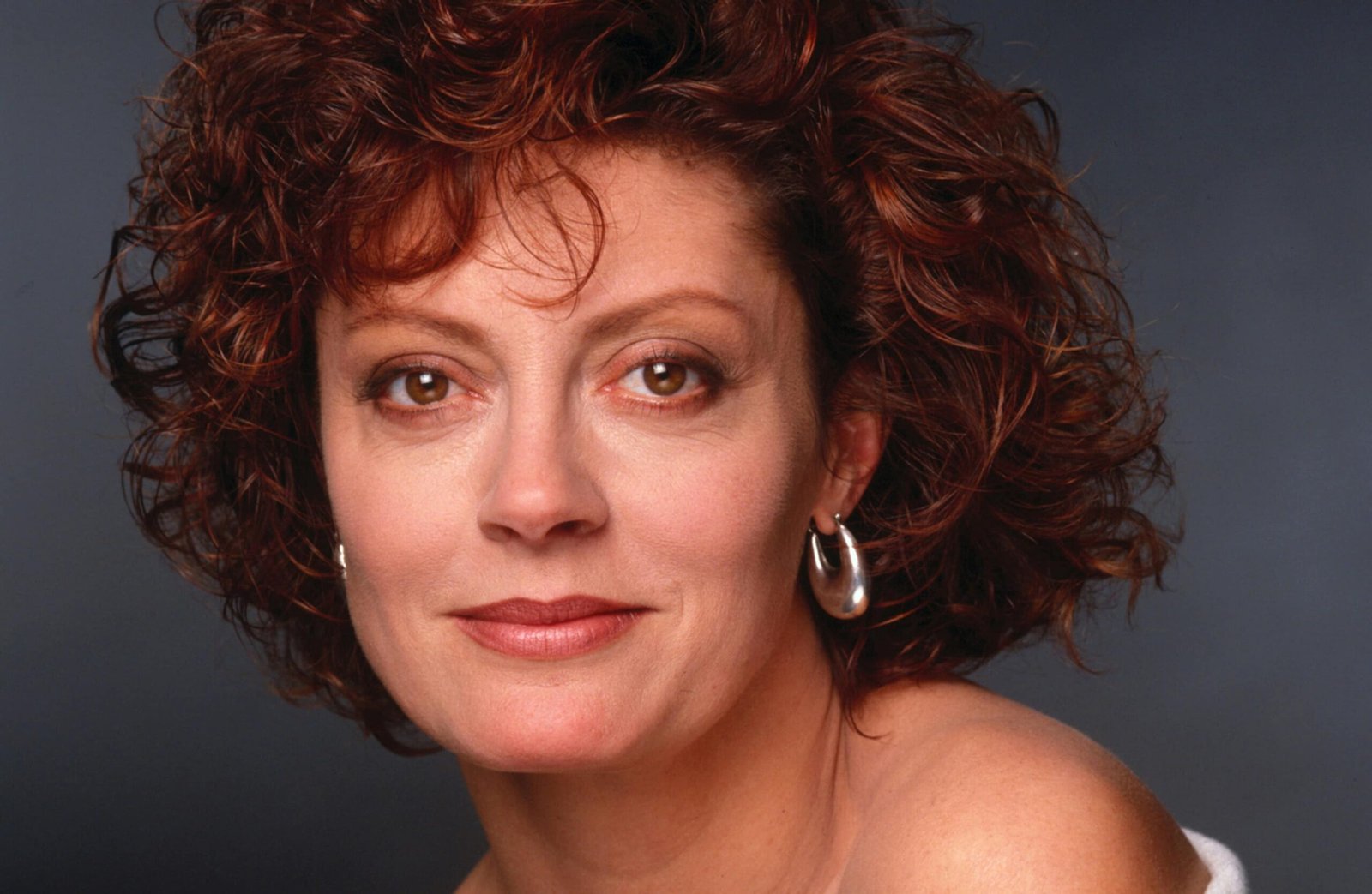 Susan Sarandon is a 76-year-old, multi-award-winning actress who plays the role of Isis Dunkler in A Bad Moms Christmas. Since the beginning of her acting career, Sarandon has starred in numerous TV series and films that it’s impossible to list all of them here. However, to take a brief look at the actress’ extensive filmography, she has starred in such films as Thelma & Louise, Little Women and Enchanted. The actress, who has been nominated for the Primetime Emmy Award six times, has starred in the TV shows Feud, Friends and Malcolm in the Middle.

Sarandon has had affairs with big names such as Sean Penn, David Bowie and Tim Robbins. In 2022, she outed herself as bisexual during her appearance on The Tonight Show Starring Jimmy Fallon. 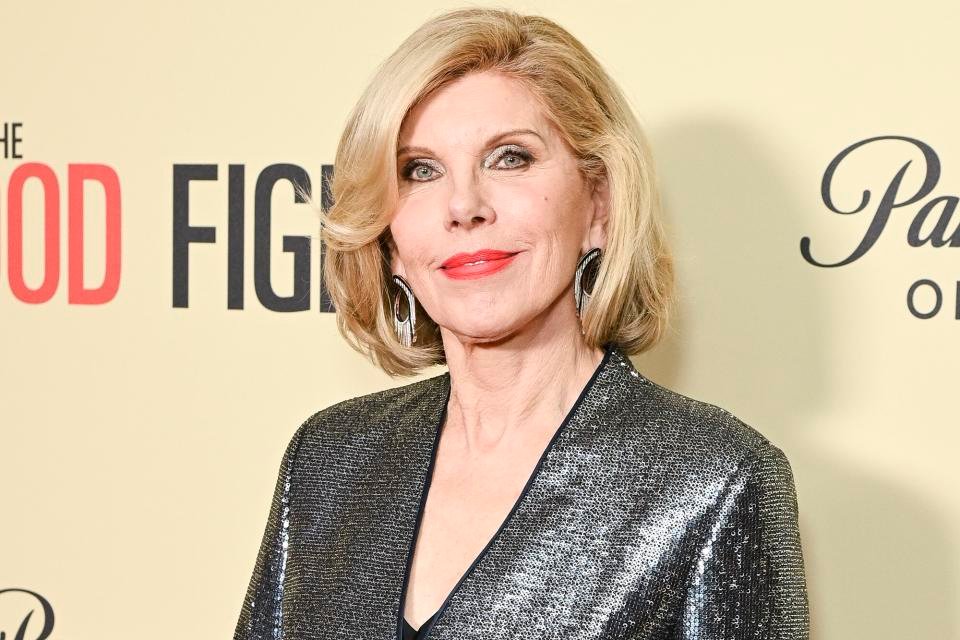 The 70-year-old actress Christine Baranski plays Ruth Redmond in A Bad Moms Christmas. She has received 15 Primetime Emmy Award nominations and won the Outstanding Supporting Actress in a Comedy Series award in 1995 for her role as Maryann Thorpe in the sitcom Cybill. She also earned praise for her role in the legal drama series The Good Wife and its spin-off The Good Fight. Among the films Baranski has appeared in are Into the Woods, Mamma Mia and Chicago. People also know the actress for her recurring role in The Big Bang Theory.

Baranski was married to Matthew Cowles until his death in 2014. The couple had two children. 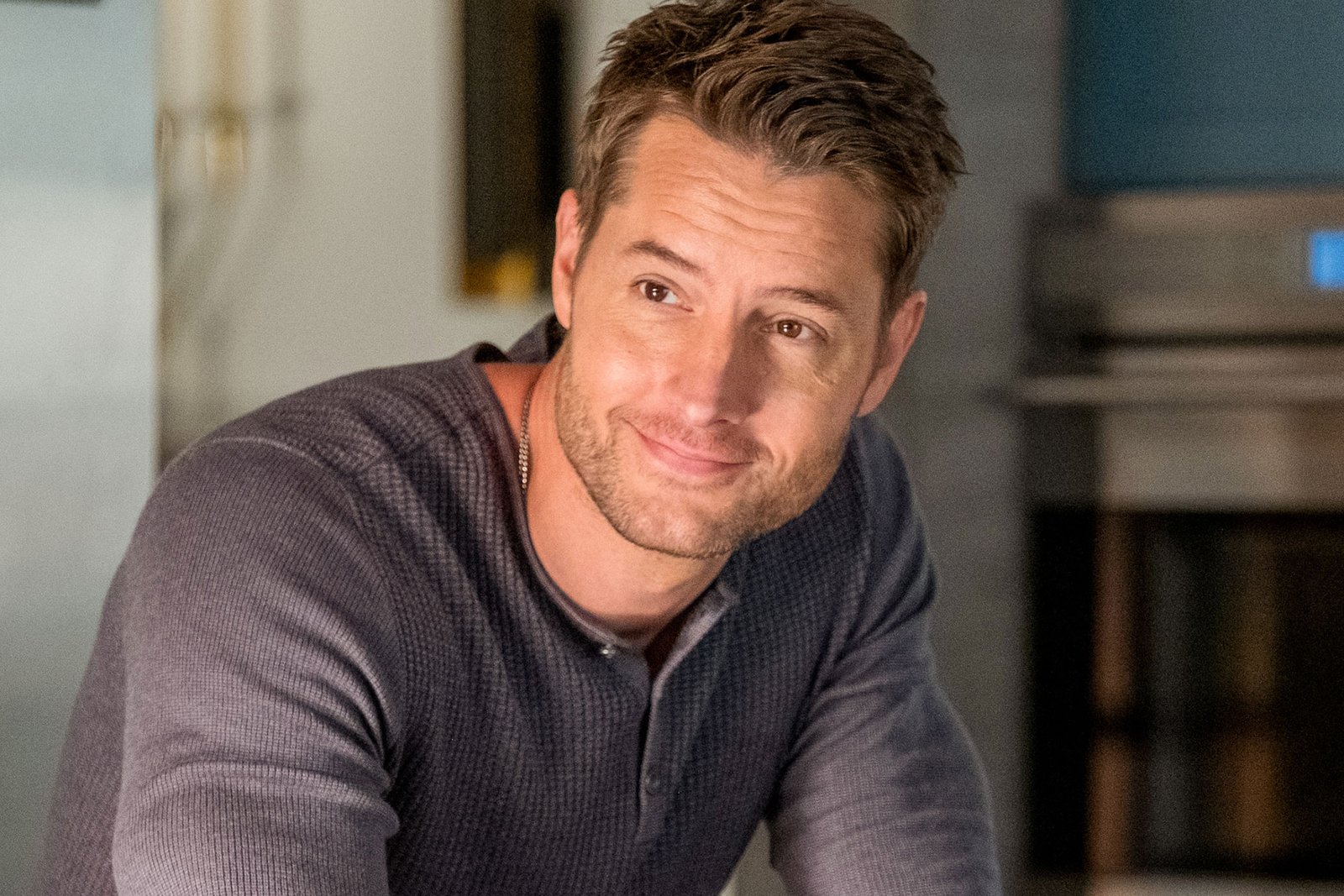 The 45-year-old actor Justin Hartley is also part of the cast of A Bad Moms Christmas with his role as Ty Swindle. The actor has starred in several TV series such as Smallville, Revenge and Mistresses. However, he gained wider prominence with his role in the NBC drama series This Is Us. Among the films in which Hartley starred are Senior Year, The Noel Diary and Little.

Hartley married Sofia Pernas, his co-star from The Young and the Restless, in 2021. He was previously married to Lindsay Korman and later to Chrishell Stause.