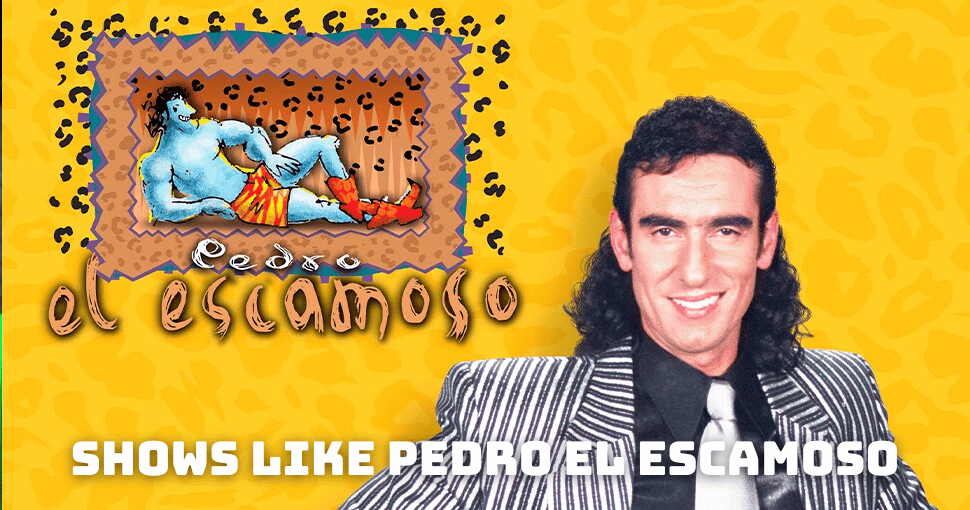 It’s been almost 10 years since Pedro El Escamoso, the legendary Colombian telenovela, said goodbye to the small screens. Still, we haven’t lost our appetite for Colombian series, especially shows like Pedro El Escamoso. That’s why in this article we have gathered 7 shows like the Colombian comedy Pedro El Escamoso, about a macho man who finds happiness and encounters a series of events and people after moving to the capital. Without much ado, let’s dive in! 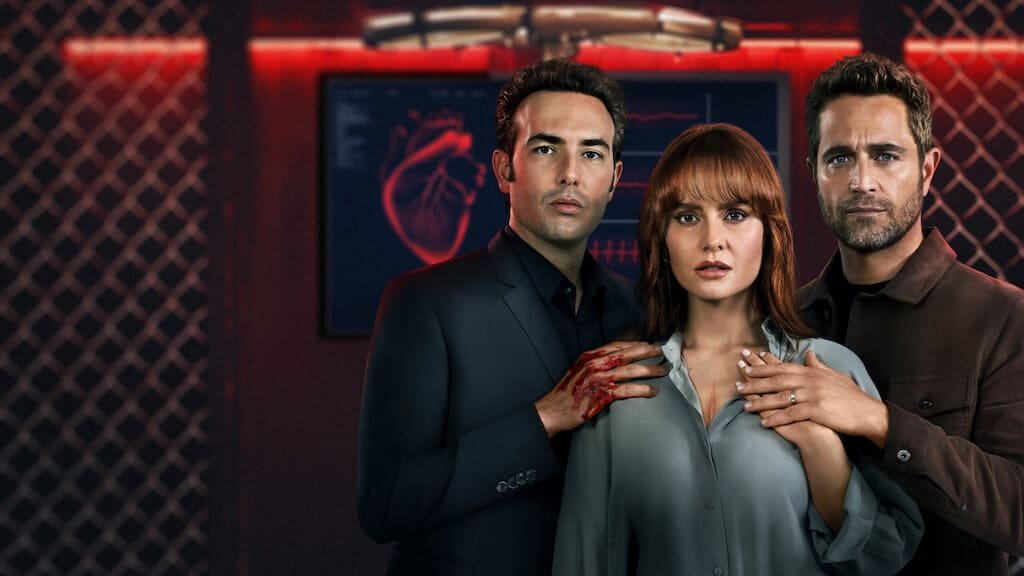 The Marked Heart is the first on our list of shows like Pedro El Escamoso. The Colombian thriller series follows a man named Simon whose wife was killed in order to remove her intact and compatible heart and transplant it into another person, the wife of a wealthy man. So Simon delves into the dangerous world of organ trafficking to get his wife’s revenge. The series was released on Netflix on April 20, 2022 with its 14-episode first season and was renewed for a second season shortly after its release. Thriller lovers shouldn’t miss this revenge drama. 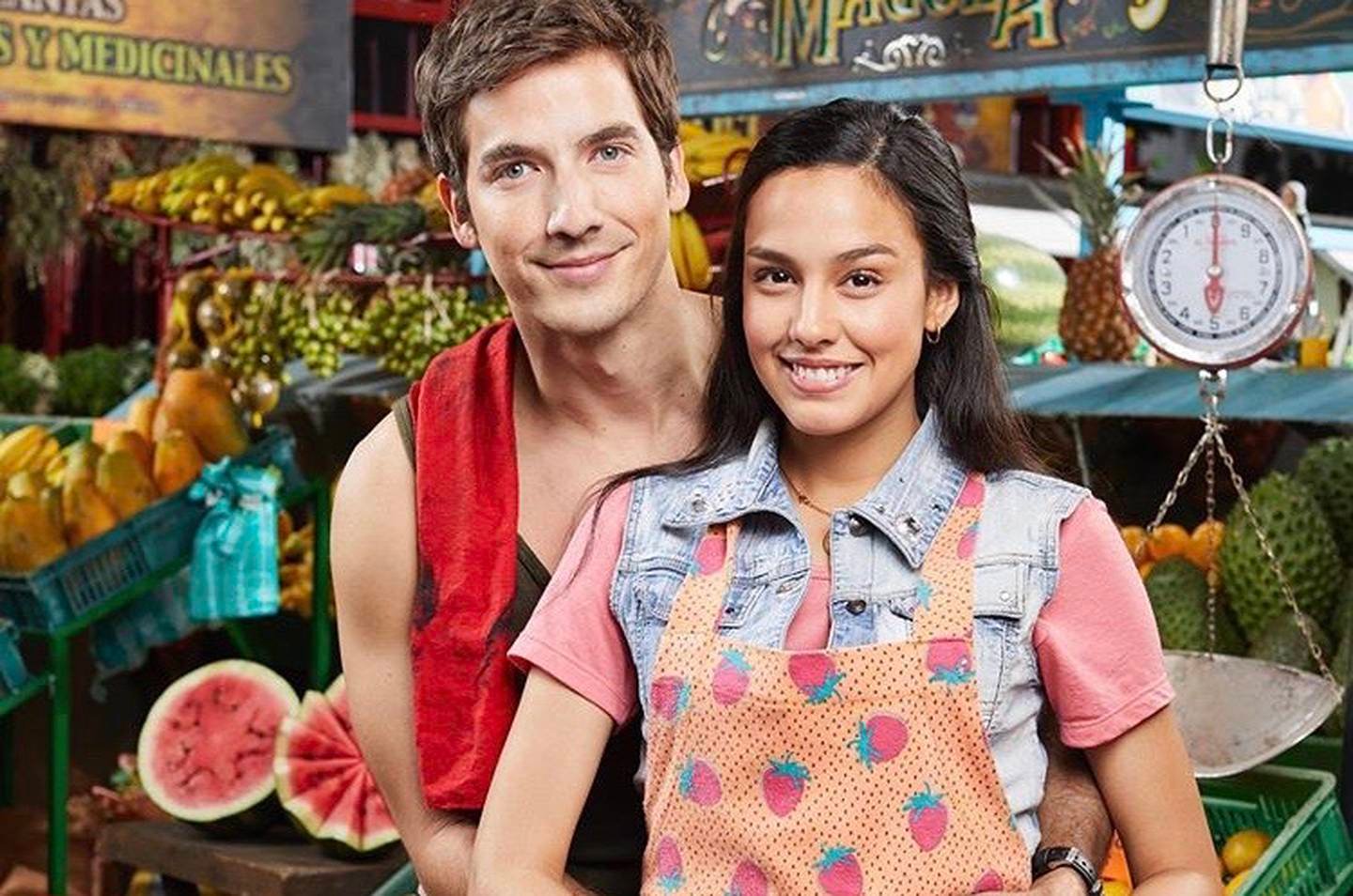 Amar Y Vivir, also known as All for Love, is one of the Colombian shows like Pedro El Escamoso that aired on Caracol Televisión channel from January to April 2020. The series is based on the 1988 telenovela of the same name and follows the love story of Irene, the leading voice of the group Los Milagrosos in the market, and the mechanic Joaquín, who soon after they get to know each other realizes that they cannot live without each other, no matter how difficult being together is for them. All 69 episodes of the series are available to stream on Netflix. 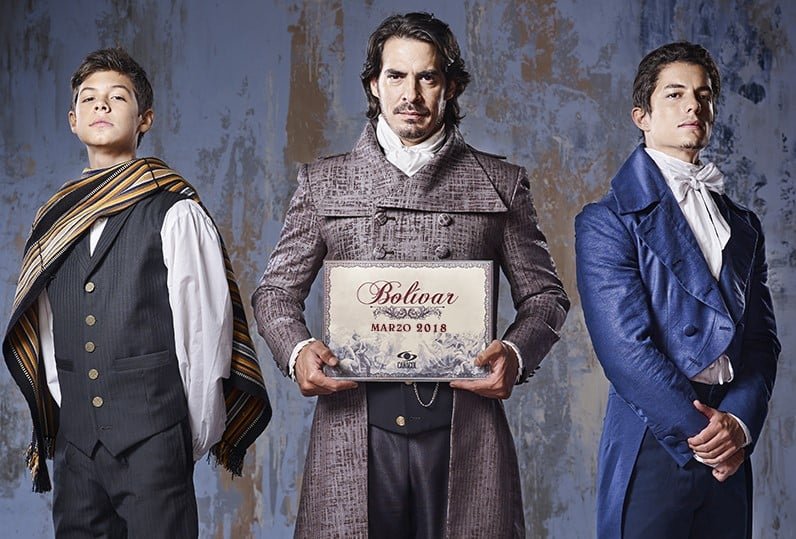 Among the other shows like Pedro El Escamoso that we list here, Bolívar is the one for history buffs. It tells the life of the Venezuelan liberator Simón Bolívar, who was a military and political leader who led the present-day countries of Colombia, Venezuela, Ecuador, Peru and Bolivia to independence from the Spanish Empire. The series aired on Caracol Televisión in 2019 and its 63 episodes are also available on Netflix. If you are interested in Latin American history, we highly recommend watching Bolívar, una lucha admirable, also known as Bolívar, an admirable fight.

Also read: Shows Like All Rise – What to Watch Before All Rise Season 3 Final? 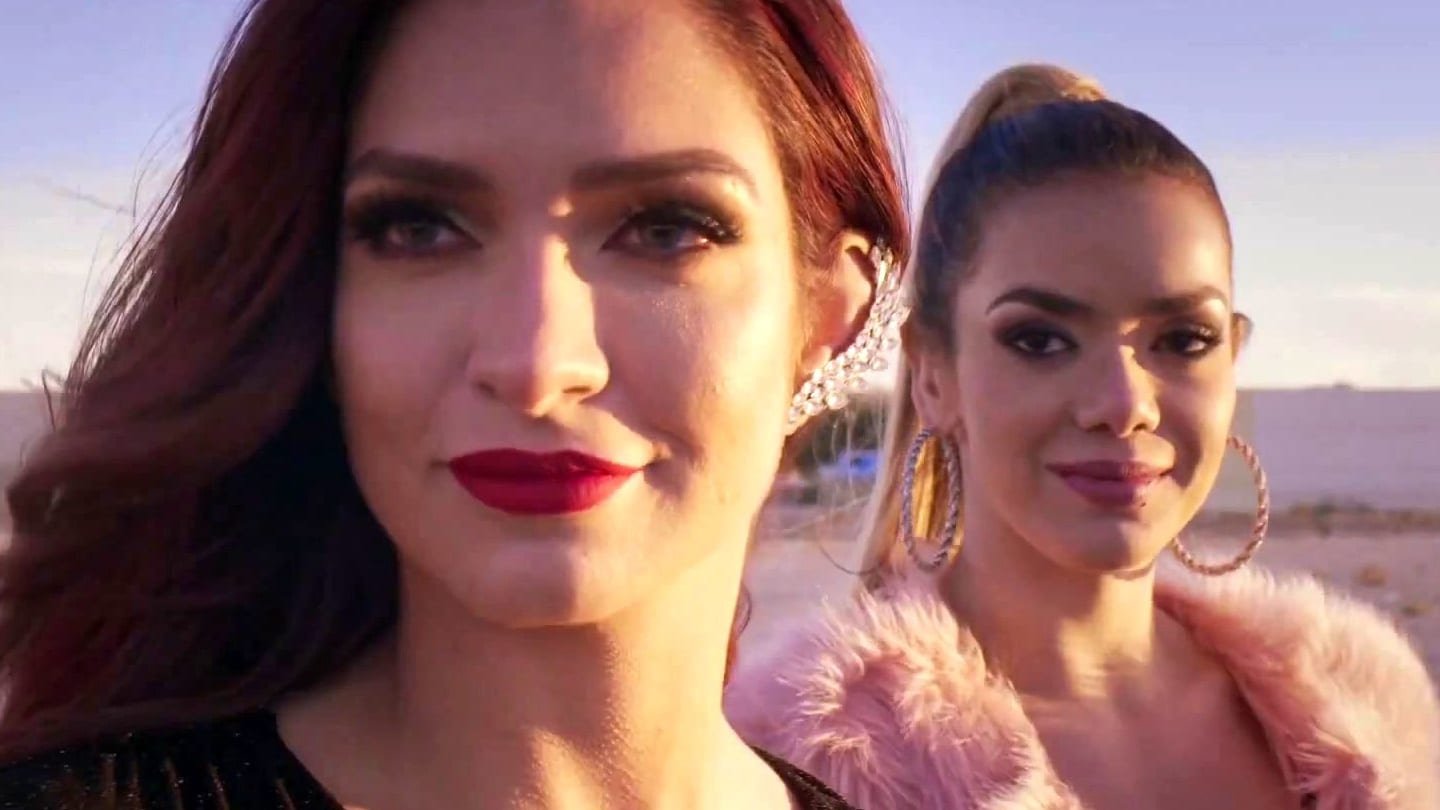 The telenovela El final del paraíso is a spin-off of the series Sin senos sí hay paraíso, in which Carmen Villalobos, Fabián Ríos, Catherine Siachoque and Gregorio Pernía reprise their roles from the original series. Although the series has a total of 82 episodes, Netflix released a total of 90 episodes with a completely different ending than the one that the original Telemundo channel aired. This left an open ending for a 2nd season, but this hasn’t been confirmed by Telemundo. The Road to Love

The Road to Love, the original title: Los Briceño, is a Colombian comedy series produced for Caracol Televisión. It revolves around the Briceño, a small family of truck drivers. However, the focus is on “La Chiqui,” the youngest daughter of the family, who becomes pregnant out of wedlock. As a result, her father throws her out and forces her to face a world where no one believes in her just because she is a woman.

Against all odds, will she manage to advance in her job and become a respected woman? Among shows like Pedro El Escamoso, The Road to Love is a good choice for those who want to learn about Latin American culture in relation to gender issues. The series has a total of 63 episodes, all of which can be seen on Netflix. 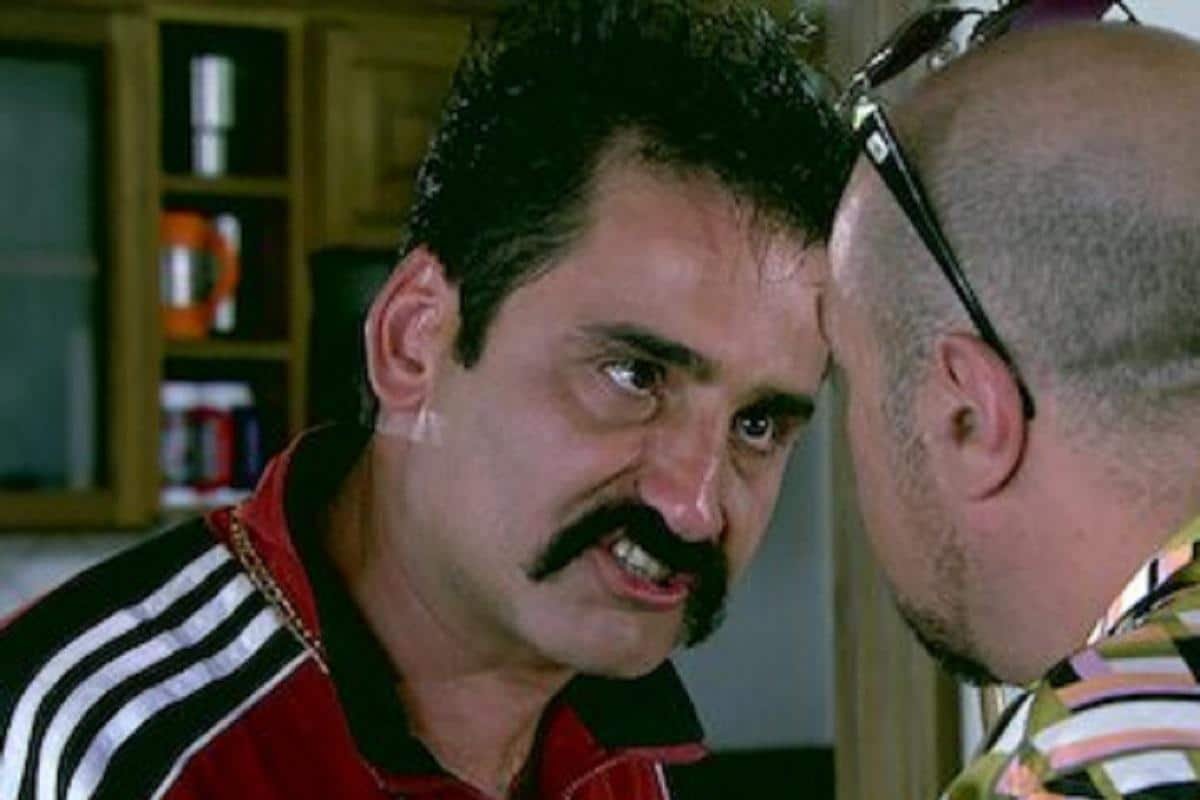 Admittedly, we all love crime thrillers, especially those that focus on drug trafficking, so- called “narconovelas” like Breaking Bad, Narcos, and Ozark. Luckily, El Cartel De Los Sapos is one of those series that revolves around a drug dealer and is based on true events! Although the characters and settings from the book have been changed, the story of the series is based on the novel of the same name by Andrés López López, a former drug dealer who wrote a fictionalized account of his experiences in the Cali cartel and the happenings within the Norte del Valle cartel. It includes two seasons and can be streamed on Netflix. 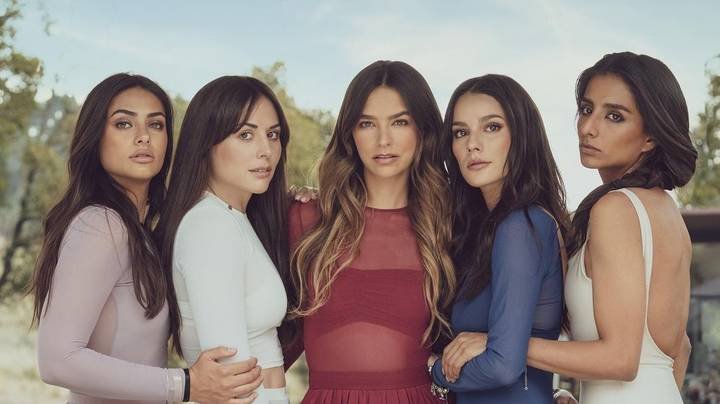 Let’s start with the meaning of the word “Juana” in Spain. The word is the feminine form of the name “Juan” and means “gift of God”. So The Five Juanas series is about five women, or five gifts from God with the same birthmark, who set out to find out the truth about their past and uncover a tragic web of lies spun by a powerful politician. You can stream the 18-episode first season on Netflix.