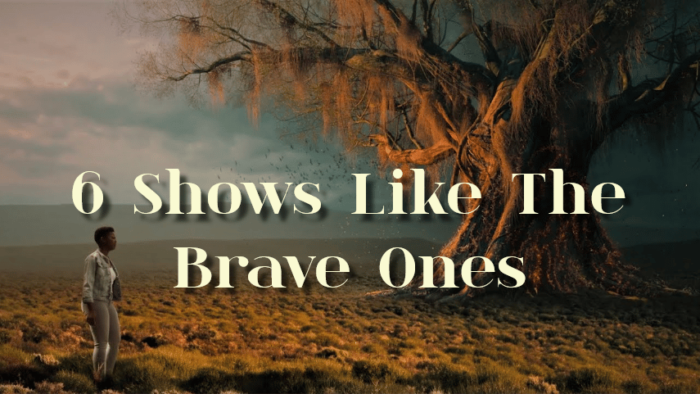 The Brave Ones is a Netflix series that is set to premiere on September 16, 2022. It is a South African supernatural drama thriller. The series was created by Akin Omotoso and is produced by Robbie Thorpe and Stan Joseph. Along with Netflix, another production company for The Brave Ones is Ochre Media.

The story follows Ntsiki, a village girl as she finds out that she’s a mystical being, who has powers, and she must use these powers to protect her community and avenge her sister. If you’re intrigued but can’t wait for the season to premiere, we have some alternatives that you can watch while you wait for The Brave Ones! And we also have the trailer of Season 1 for you! 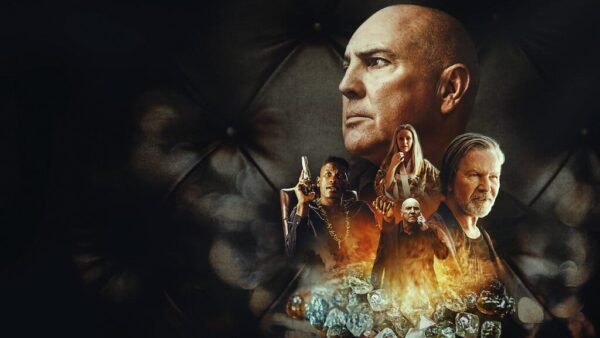 First up in shows like The Brave Ones we have Ludik. Ludik follows the story of Daan Ludik, who built his own kingdom while coming from nothing. He’s a successful furniture salesman and is heard on the radio and seen on TV and billboards. But, behind all this, he has a secret; he’s a diamond smuggler. When this situation reaches the South African mafia, a member of his family gets kidnapped. This forces Daan to use his furniture business to smuggle guns to Central Africa.

The series premiered on August 26, 2022, on Netflix. The season consists of 6 episodes. It was created by Paul Buys and Annemarie van Basten who are also writers for the show. The cast consists of names like Arnold Vosloo, Sean Cameron Michael, Zane Meas, and more! Hanna is a 15-year-old who lives with her father figure Erik in a remote part of Poland. Erik was part of a program that recruited pregnant women into the CIA. The program’s code name was UTRAX and in it, they enhanced the children’s DNA in order to create super soldiers. Erik fell in love with Hanna’s mother Johanna and rescued baby Hanna from the program. We see the resemblance to The Brave Ones with Hanna having special abilities!

The American action drama was created and written by David Farr. It is based on the 2011 movie for Amazon Prime Video, Hanna. The 1st Season of the show was released in March 2019. The show lasted between 2019 and 2021 for 3 seasons. Hanna starts names like Esme Creed-Miles, Ray Liotta, and Noah Taylor and you can watch all episodes on Amazon Prime Video!

3. The Girl in the Mirror 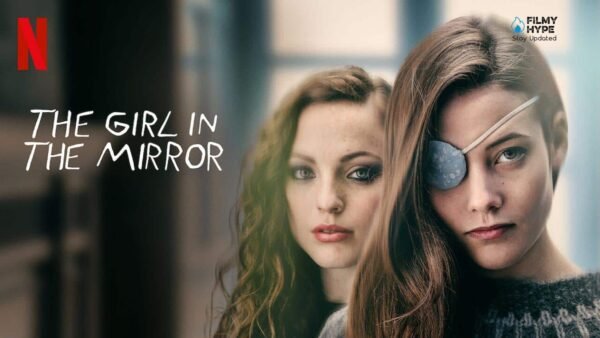 The Girl in the Mirror

Alma wakes up from a bus crash that killed most of her classmates. She has no recollection of her past or the accident. Her parents are total strangers to her and her “home” feels like a place filled with mystery and secrets. As time goes by, she has a suspicion growing inside of her that tells her that everyone around her is a liar. She feels like people are trying to turn her into someone else and she’s trapped in a world that isn’t her own. She must unravel the events that led to her accident before she loses her true identity.

The Girl in the Mirror (original name Alma) is a Spanish TV series created for Netflix. The creator of the supernatural thriller is Sergio G. Sánchez. It premiered back in August 2022 and the season consists of 9 episodes. The cast includes Mireia Oriol, Álex Villazán, and Claudia Roset. 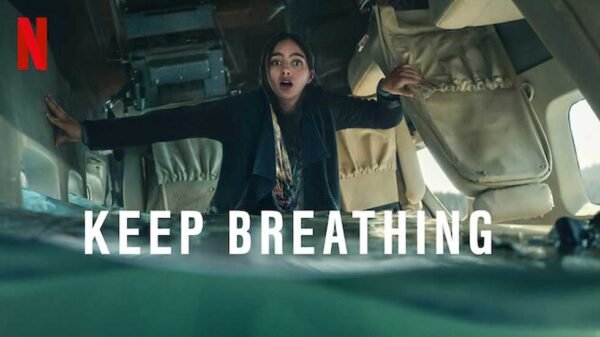 Keep Breathing follows Liv, as she is part of a small plane crash that leaves her stranded in the Canadian wilderness. She must battle all the elements to survive. As she’s trying to do so, she also must fight with her own demons to stay sane. The show was created for Netflix by Martin Gero and Brandon Gall, and it is a survival drama limited series. Echoes is about identical twins Leni and Gina. The twosome shares a secret; they secretly swapped their lives when they were children and culminated in a double life as adults. They share two homes, two husbands, and a child. When one of the twins goes missing, both of their lives are thrown into disarray.

The mystery thriller premiered on Netflix on August 19, 2022. It was created by Vanessa Gazy and it’s an Australian series. The cast includes Michelle Monaghan, Matt Bomer, Daniel Sunjata, and Ali Stroker. The season consists of 7 episodes, and you can watch all of them on Netflix! 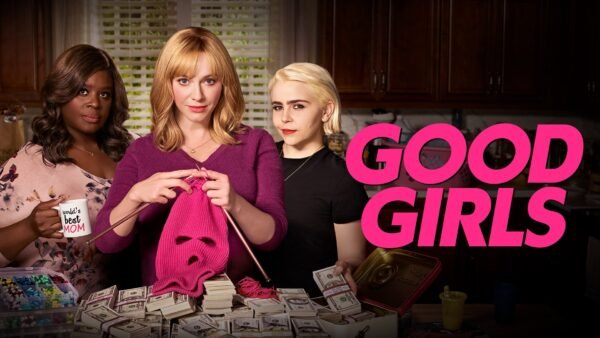 3 suburban Michigan mothers (two of them being sisters) are having a hard time making ends meet. Tired of losing everything, they decide to pull off an unlikely supermarket robbery. Once they do so, they realize that they’re in for more than they expected. The robbery attracts the interest of the store owner, along with a mob gang who uses the store as a front for their business. The moms descend to a path they never thought of going before!

Good Girls was created as a crime comedy-drama series by Jenna Bans. It premiered on February 26, 2018, on NBC. It was then canceled after 4 seasons. The series stars names like Mae Whitman, Christina Hendricks, Retta, and more!