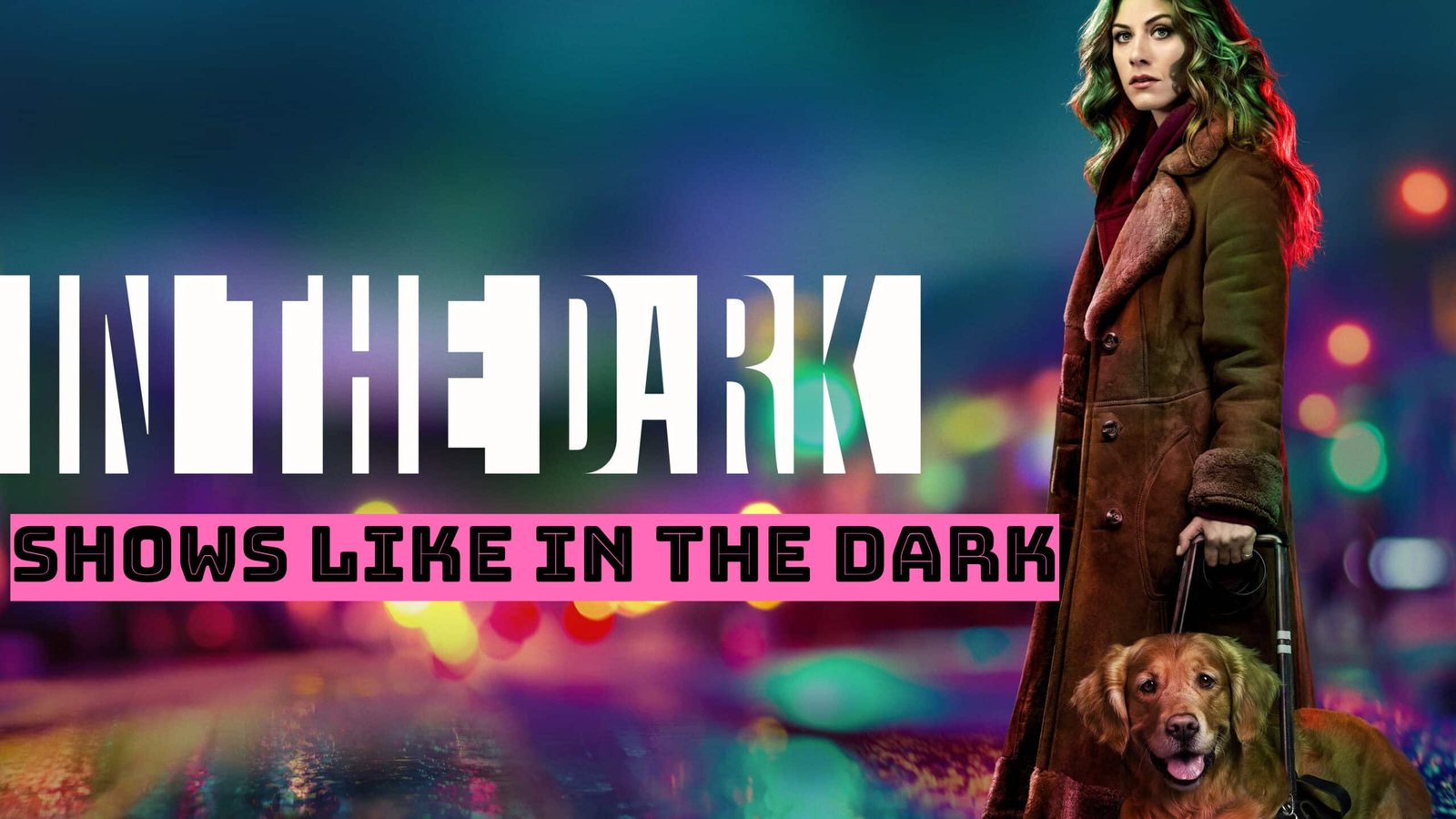 In the Dark is a TV show that Corinne Kingsbury created for The CW and debuted in the middle of the 2018–19 television season.

The protagonist of the tale is the blind drunkard Murphy. She uses sleeping around to cope with her previous pain and anger at the world. Murphy spends her working hours at Guiding Hope, the guide dog training facility that her parents operate when she isn’t trying to solve the Tyson mystery.

Derek Simonds created the police procedural anthology television program The Sinner for USA Network. It is titled after the 1999 book by Petra Hammesfahr that inspired the 1st season.

Actor Bill Pullman plays a police detective who investigates crimes committed by improbable suspects and tries to understand their motives. Only Pullman makes an appearance in each season; the rest of the cast mainly changes to accommodate the plot of each season.

The Sinner debuted to favorable reviews and solid numbers for an eight-part miniseries that it was initially supposed to be. Due to the program’s popularity, USA Network adapted it into an anthology series. This series ran for four seasons, from August 2, 2017, until December 1, 2021. 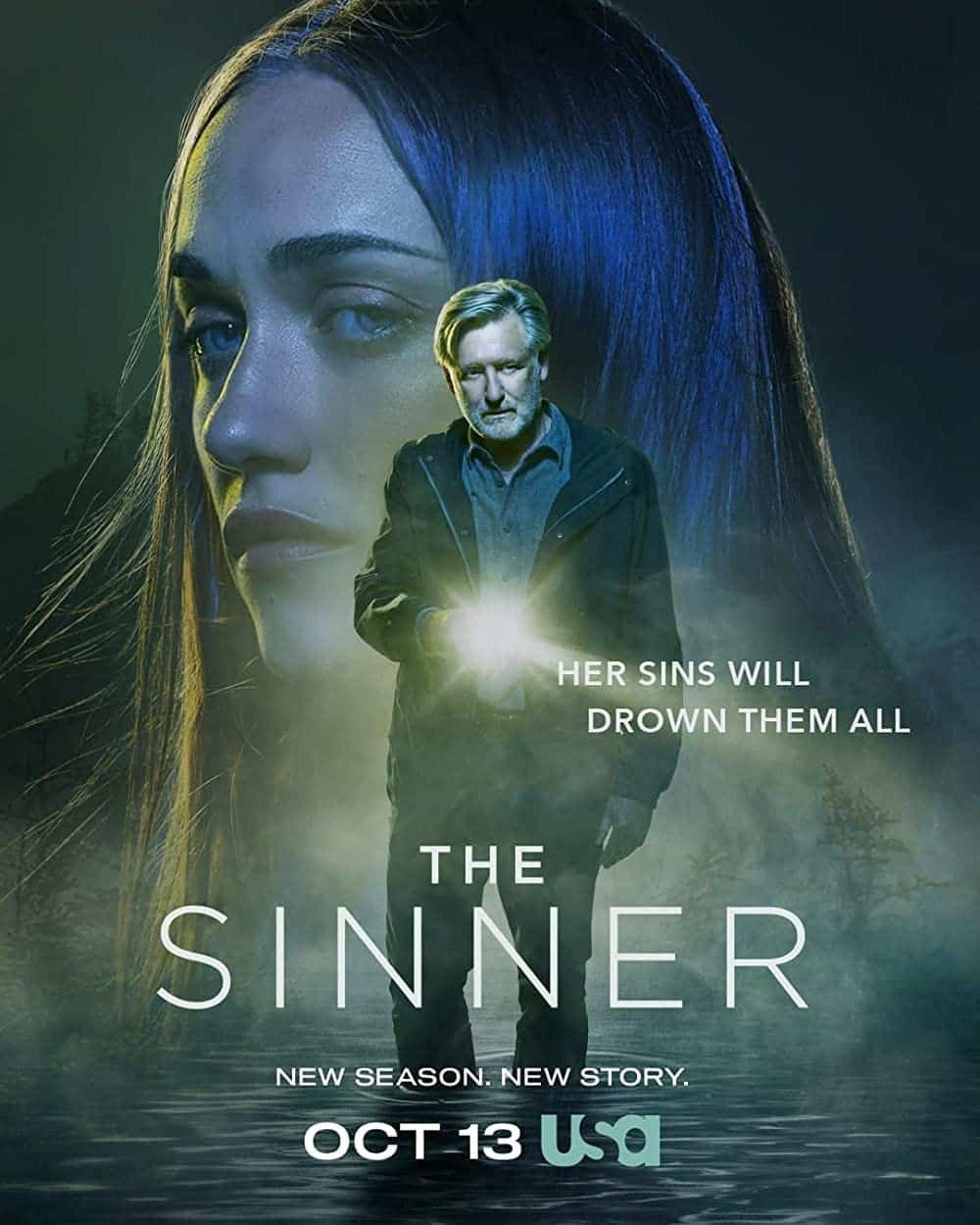 Toni Collette, Merritt Wever, and Kaitlyn Dever feature in the actual crime television miniseries Unbelievable. It is about a succession of rapes that happened in Washington State and Colorado. Michael Chabon, Ayelet Waldman, and Susannah Grant contributed to the show’s creation. The executive producers were Sarah Timberman, Carl Beverly, and Katie Couric, as well as the three co-creators. On September 13, 2019, it became available on Netflix.

Unbelievable is dramatizing the 2008–2011 Washington and Colorado serial rape cases. It centers on “Marie, a minor accused of lying about being raped, and the two detectives who followed a twisting route to find the truth.” The episode is based on the 2015 Pulitzer Prize-winning story “An Unbelievable Story of Rape” by T. Christian Miller and Ken Armstrong for ProPublica and The Marshall Project. The same writers’ 2018 novel, A False Report, which is connected, is also referenced. 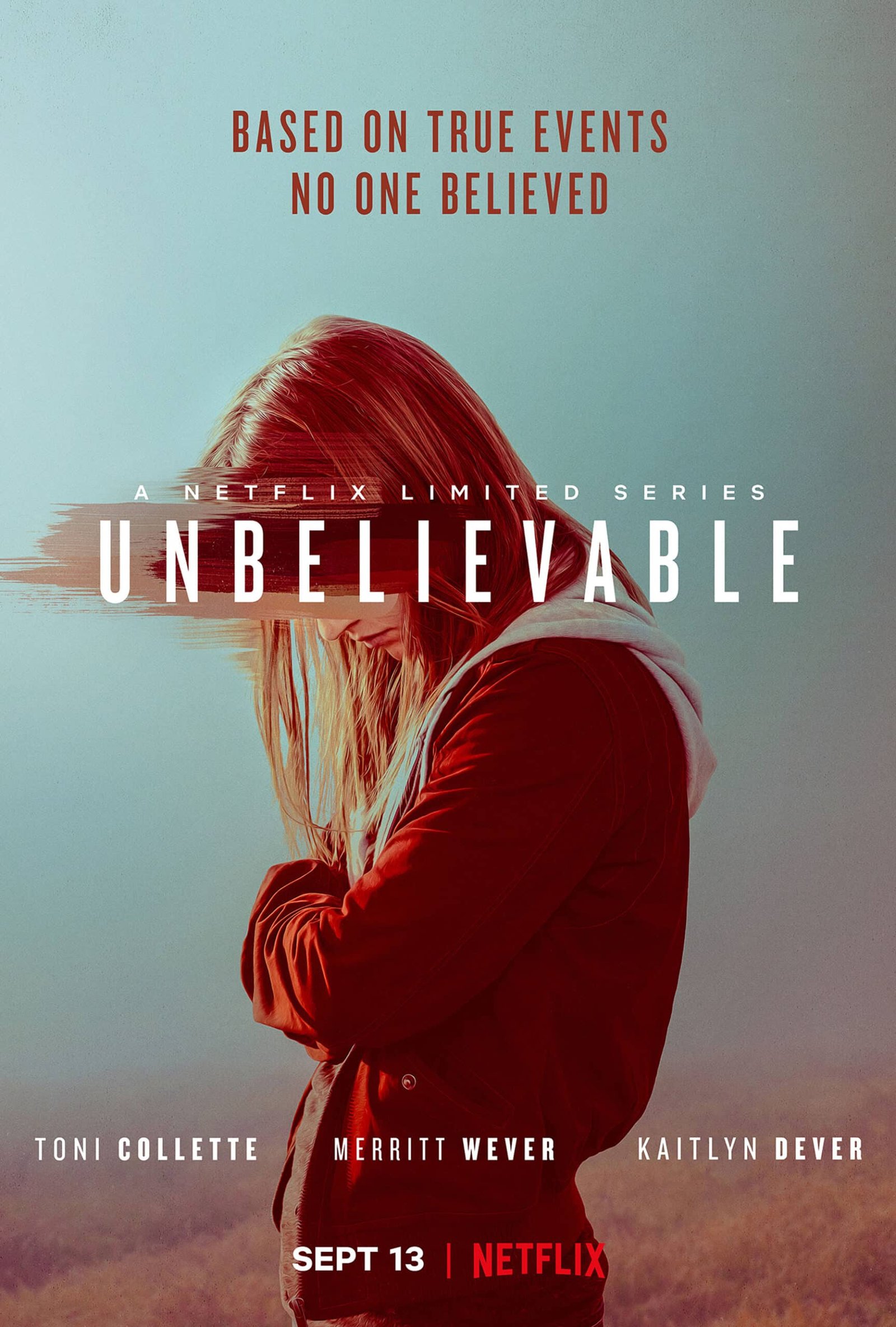 Unbelievable – Shows Line In The Dark

Based on Sarah Pinborough’s 2017 book of the same name, Behind Her Eyes is a British noir supernatural psychological thriller web series that aired on Netflix on February 17, 2021. Steve Lightfoot developed it. Robert Aramayo, Eve Hewson, Tom Bateman, and Simona Brown are the cast members of the limited series.

The single mother, Louise’s world, is turned upside down when she has an affair with her new boss, David, and things become even crazier when she forms an unusual relationship with his wife, Adele. Behind Her Eyes tells her story. When Louise becomes entangled in a dangerous web of secrets where nobody is as they appear, what begins as an unusual love triangle quickly becomes a dark, psychological story of suspense and twisted disclosures. 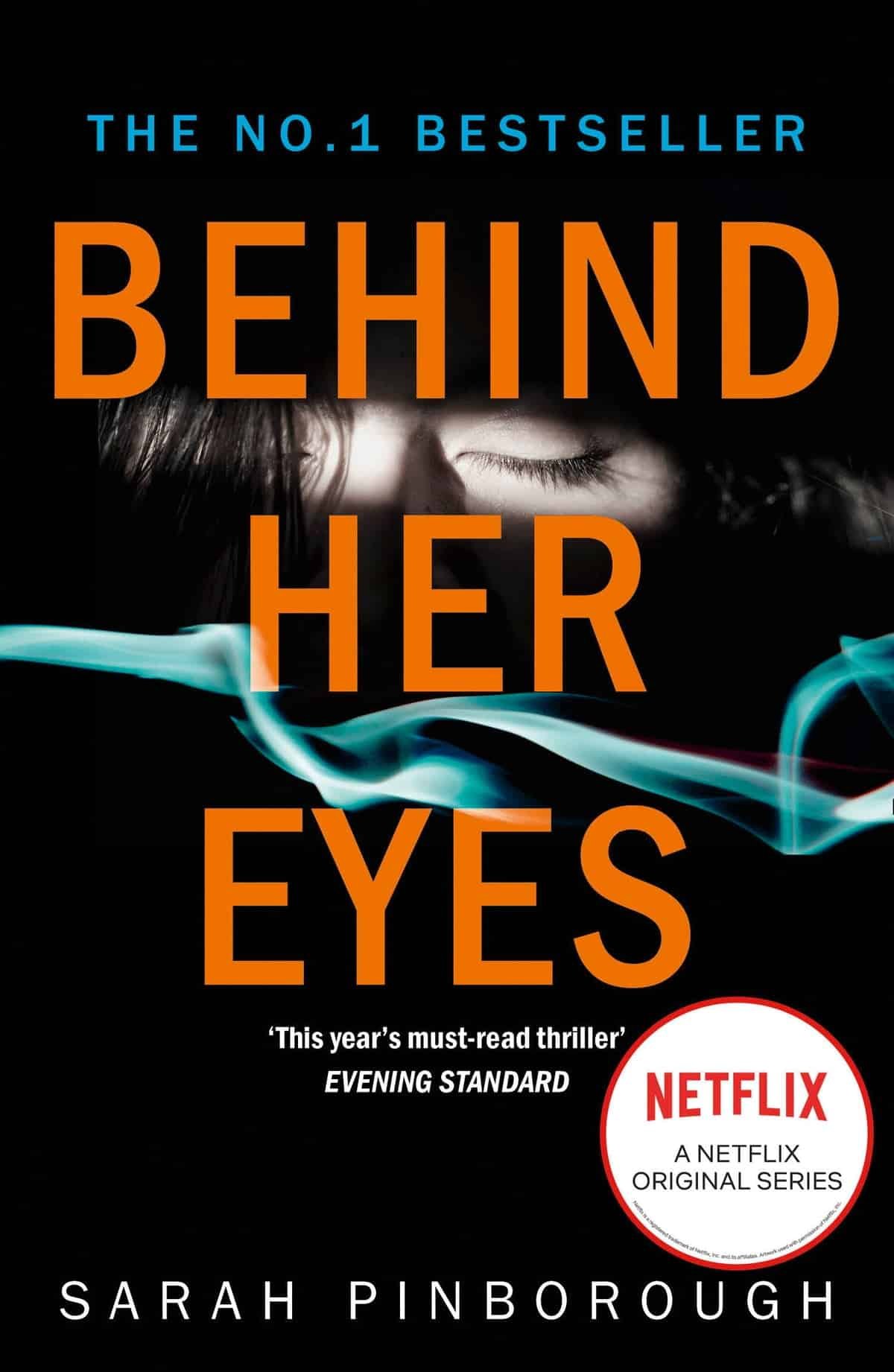 Behind Her Eyes – Shows In The Dark

The 2017 Celeste Ng novel of the same name inspired the American drama streaming television series Little Fires Everywhere. It had its Hulu debut on March 18, 2020, with eight episodes total. Along with Liz Tigelaar, Lauren Neustadter, and Pilar Savone, the series also includes executive producers Reese Witherspoon and Kerry Washington. It stars Witherspoon and Washington as moms from various socioeconomic backgrounds.

After then, Little Fires Everywhere “is about the picture-perfect Richardson family’s interwoven destiny and a mysterious mother and daughter who upend their lives. The tale examines the weight of secrets, the relationship between identity and art, the fierce pull of motherhood, and the peril of thinking that abiding by the rules can prevent calamity. 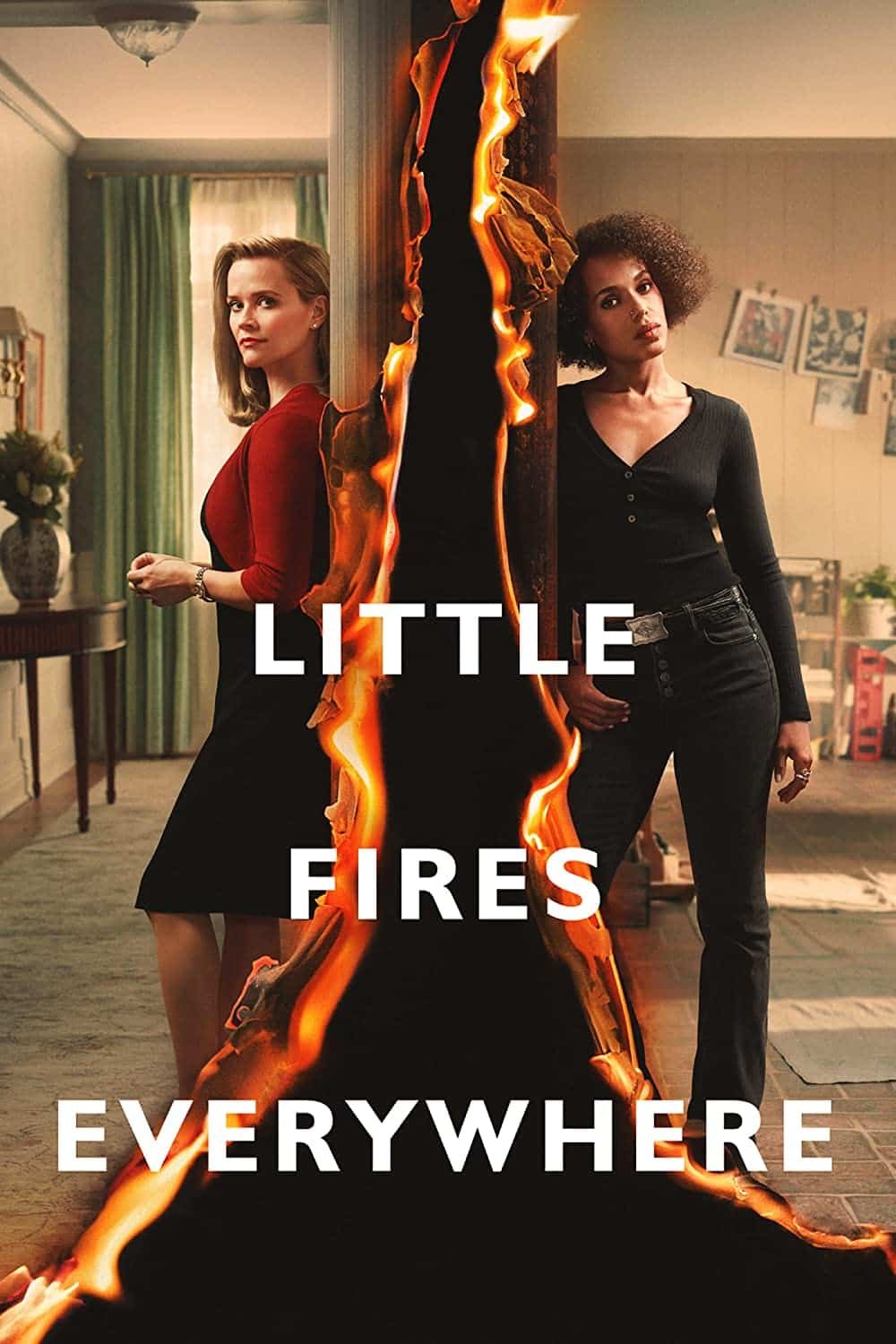 5. Tell Me Your Secrets

The American thriller drama television series Tell Me Your Secrets, developed by Harriet Warner, was initially scheduled to air on TNT before making its Amazon Prime Video debut on February 19, 2021.

Next is Tell Me Your Secrets “Three characters, each with a shadowy and unsettling past: Emma (previously known as Karen Miller), a victim of a dangerous killer who once looked into her own eyes; John, a former serial rapist who is seeking redemption; and Mary, a grieving mother who is fixated on finding her missing daughter. The truth about each of them gets increasingly fuzzy as they are each pushed to the brink, making it harder to discern between the culprit and the victim. 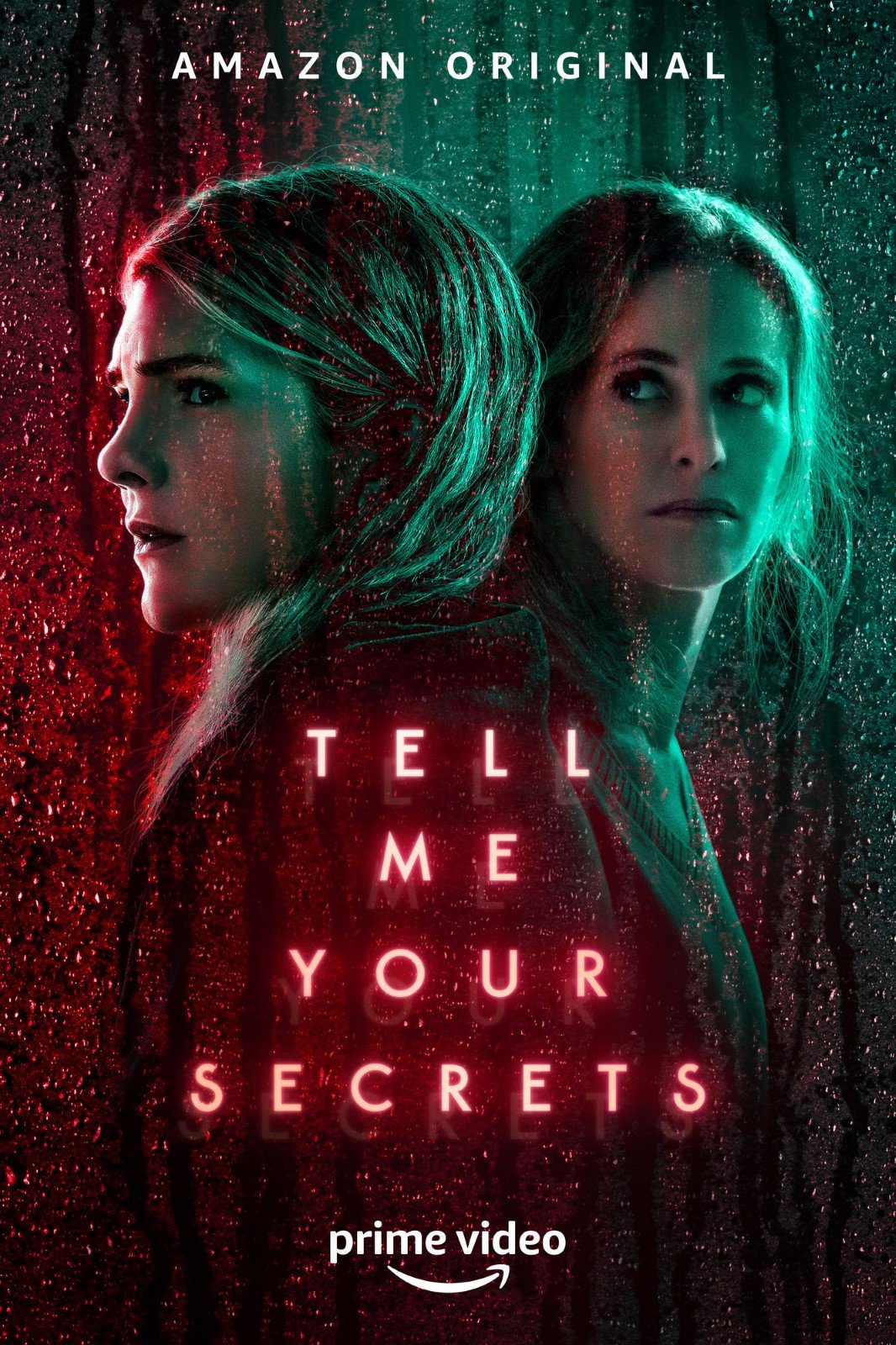 Tell Me Your Secrets – Shows Like In The Dark

Based on the Yuri Bykov-written and -directed Russian film The Major, Seven Seconds is an American crime drama that debuted on Netflix on February 23, 2018. Veena Sud is the creator, executive producer, and showrunner of the series, which follows the persons looking into the death of a Black youngster and his family as they grieve. On April 18, 2018, Netflix announced that the limited series would not receive a 2nd season.

Brenton Butler, a Black teenager from Jersey City, New Jersey, gets struck by Peter Jablonski’s automobile by accident and suffers catastrophic injuries. Jablonski is a white Polish-American Narcotics Detective with the Jersey City Police Department. Jablonski dispatches his coworkers from the Narcotics Division to the location. They believe Brenton is dead, so a cover-up takes place. As a result of the unfairness and the prolonged delay in the case’s settlement, racial tensions erupted. 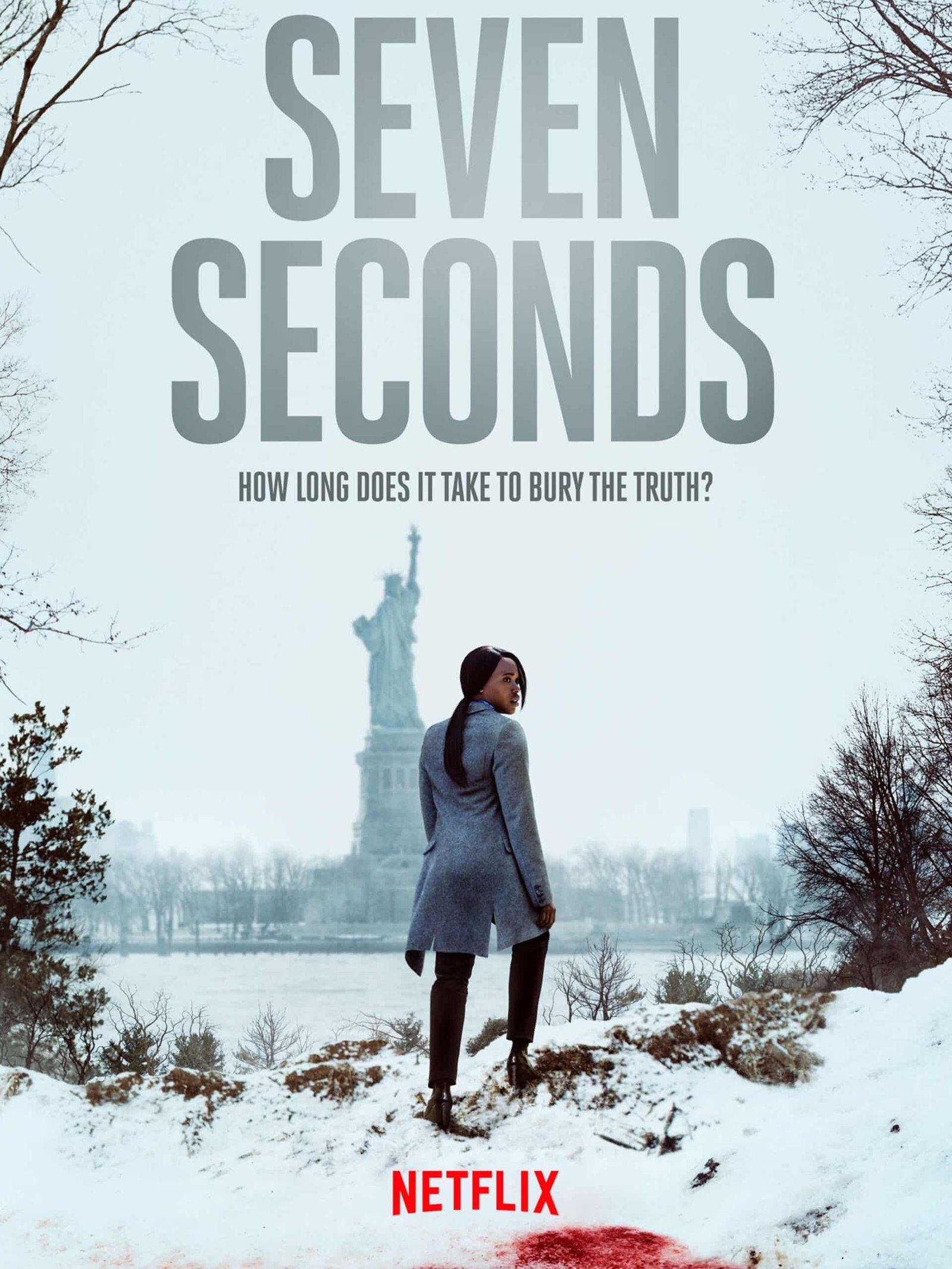 For similar content, check: Best Netflix Thriller Shows That Will Keep You At Edge