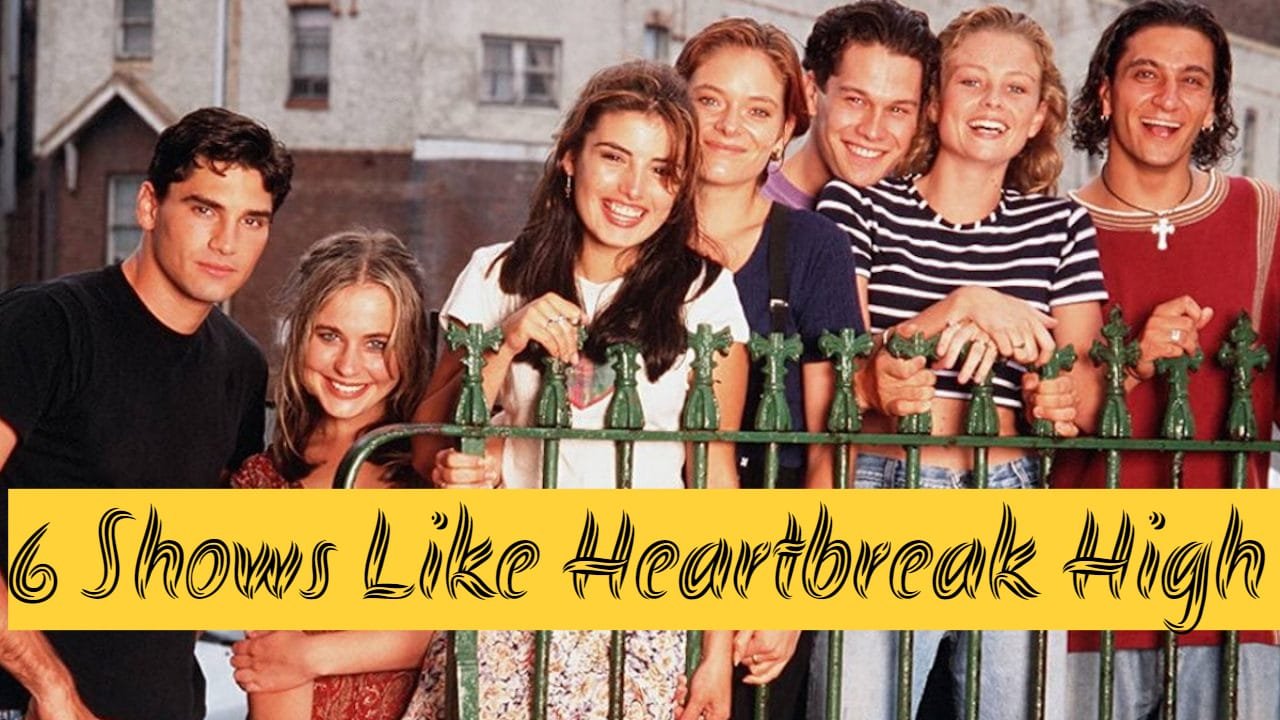 .Hannah Carroll Chapman produced the Australian comedy-drama television series Heartbreak High for Netflix. It is a revival of the Network Ten original program from 1994. The Hartley High students and faculty are followed as they deal with racial tensions in Australia, high school romances, and adolescent angst. The program debuted on September 14, 2022. The program received a 2nd season order a month after its debut.

All of the pupils whose names were on a map listing the sexual escapades of Hartley High students that were found scrawled on the school wall are made to take a new sexual education course called the Sexual Literacy Tutorial (SLT, pronounced “sluts” by the students). Amerie Wadia (Ayesha Madon), the map’s co-author, suffers social exclusion when she takes the blame for Harper McLean (Asher Yasbincek), who has ceased communicating with her as a result of a catastrophe at a music festival they both attended.

Also, check out; 5 Shows Like Monarch – What To Watch If You Are A Monarch Fan?

We have listed what Heartbreak High watchers and fans can watch.

The first show we recommend for Heartbreak High lovers is Degrassi. Kit Hood and Linda Schuyler founded the Canadian teen drama series Degrassi in 1979. The franchise, based in Toronto, Ontario, began as a series of short films about kids who lived on the titular De Grassi Street. Later, the format was changed to center on an ensemble cast attending the fictitious namesake school as they dealt with various adolescent social concerns.

Since its debut in 1979, Degrassi has had a tremendous cultural impact on Canada. For its realistic portrayals of teenage life, the program has garnered praise from critics, countless honors, and controversy. It is regarded as one of Canada’s finest television successes and has won hundreds of prizes over four decades. Since their appearances in the franchise, several performers have become more well-known and successful, notably Canadian musician Drake and actress Nina Dobrev, who both appeared in Degrassi: The Next Generation. 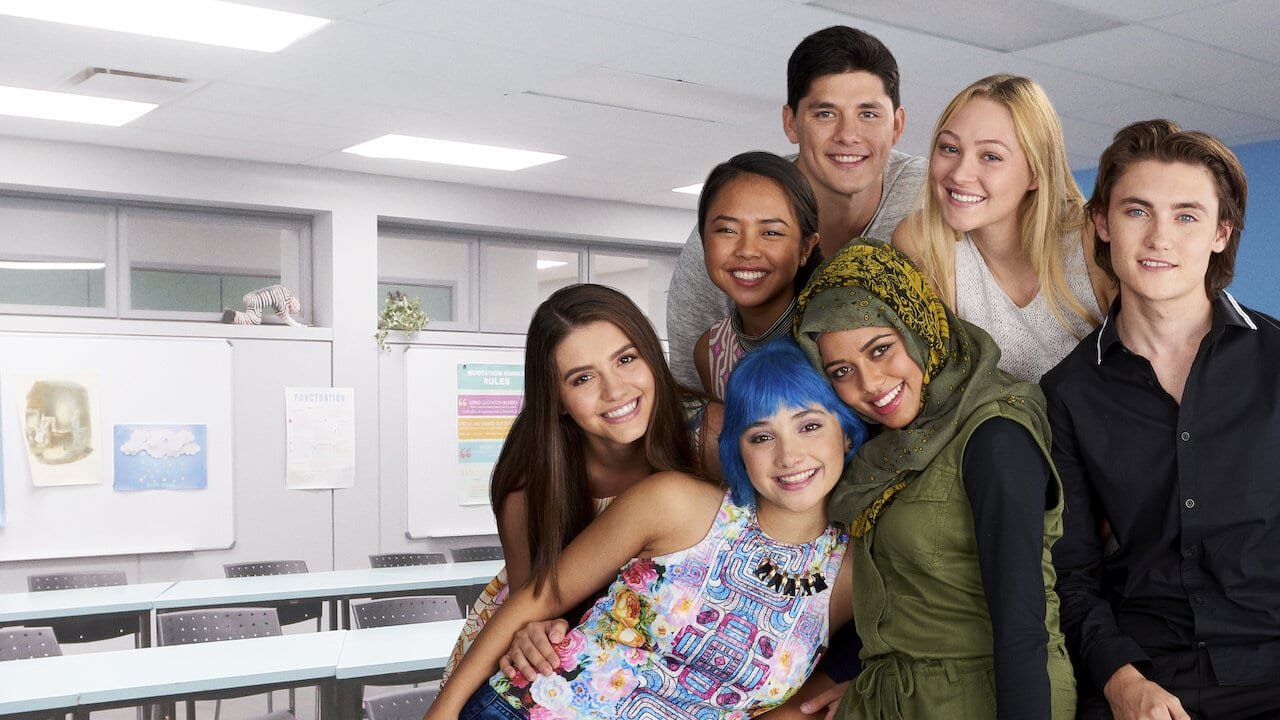 Euphoria is created by Sam Levinson. Rue Bennett (Zendaya), a former young drug addict who strives to find her place in the world, is the primary character of the television series. 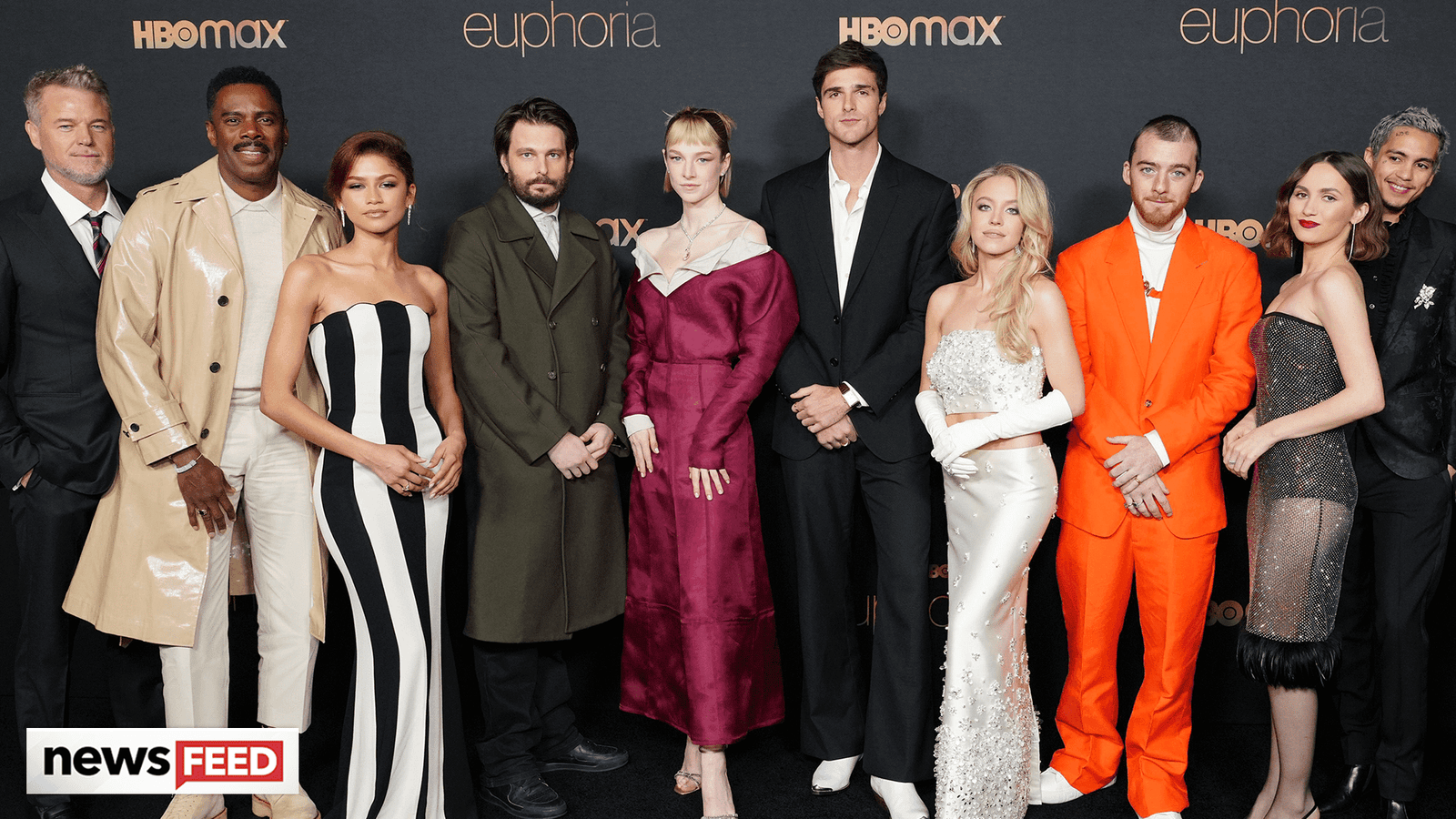 The Netflix debut of the Australian teen drama television series Surviving Summer took place on June 3, 2022. There are ten episodes in the 1st season. Summer Torres (Sky Katz), a disobedient Brooklyn teen, is relocated to the Australian village of Shorehaven on the Great Ocean Road to live with a family friend.

The show was initially intended to be a Parent Trap concept with two female cousins, but as Netflix requested that the show also appeals to boys, one of the characters was altered to a boy named Ari. Several locations around Victoria’s Surf Coast were used for filming, including Aireys Inlet, Anglesea, Wye River, Lorne, Cumberland River, and Bell’s Beach. It involved two distinct units filming simultaneously—one unit for the drama and another for the surfing. 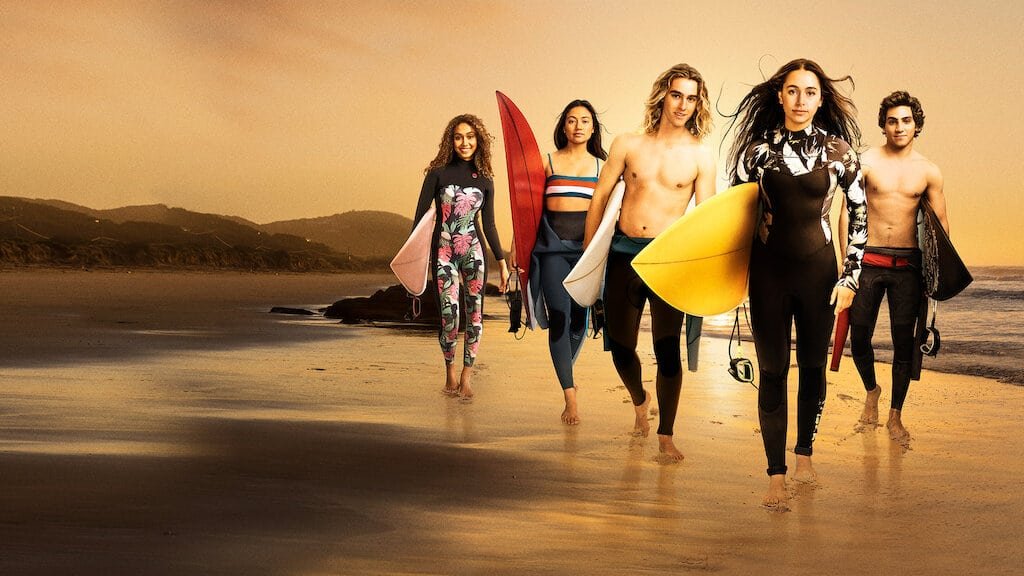 On February 24, 2021, Sarah Lampert debuted her American comedy-drama television series Ginny & Georgia on Netflix. A 2nd season of the show was ordered in April 2021.

In Ginny & Georgia, Georgia intends to settle down with her daughter Ginny and son Austin in a New England village to offer them a better life than she had. The protagonist is Ginny Miller, a “15-year-old who is more mature than her 30-year-old mother.” British comedy-drama Sex Education is a Netflix original series developed by Laurie Nunn. The show covers the lives of the fictional Moordale Secondary School’s students, faculty, and parents as they struggle with various personal issues, frequently involving intimate relationships. Asa Butterfield and Gillian Anderson are among the cast members who star in it.

For its ensemble cast, writing, directing, production qualities, and mature handling of its topics, Sex Education has won praise from critics. The 3rd series is up for Best Comedy at the 50th International Emmy Awards. For her contribution in the 2nd season, Wood also won the BAFTA TV Award for Best Female Comedy Performance.

Spanish adolescent drama Elite, a Netflix original, was created by Carlos Montero and Daro Madrona. The emphasis of the television series, which is set in the fictional exclusive high school Las Encinas, is the relationships between three working-class adolescent pupils who were accepted into the school through a scholarship program and their wealthier classmates. The play has a large ensemble cast. Several cast members have previously participated in Netflix projects or Latin American and Spanish-language releases. 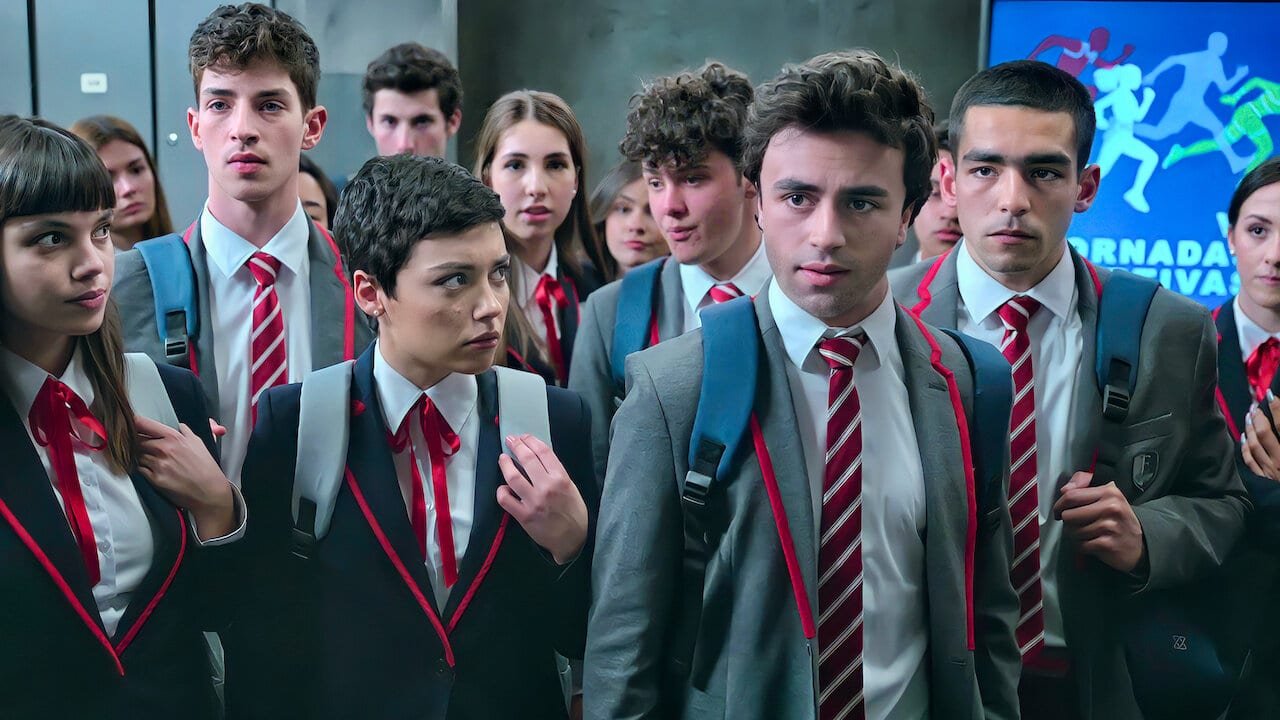 For similar content, check; 5 Shows Like Snabba Cash – What To Watch If You Are A Snabba Cash Fan?