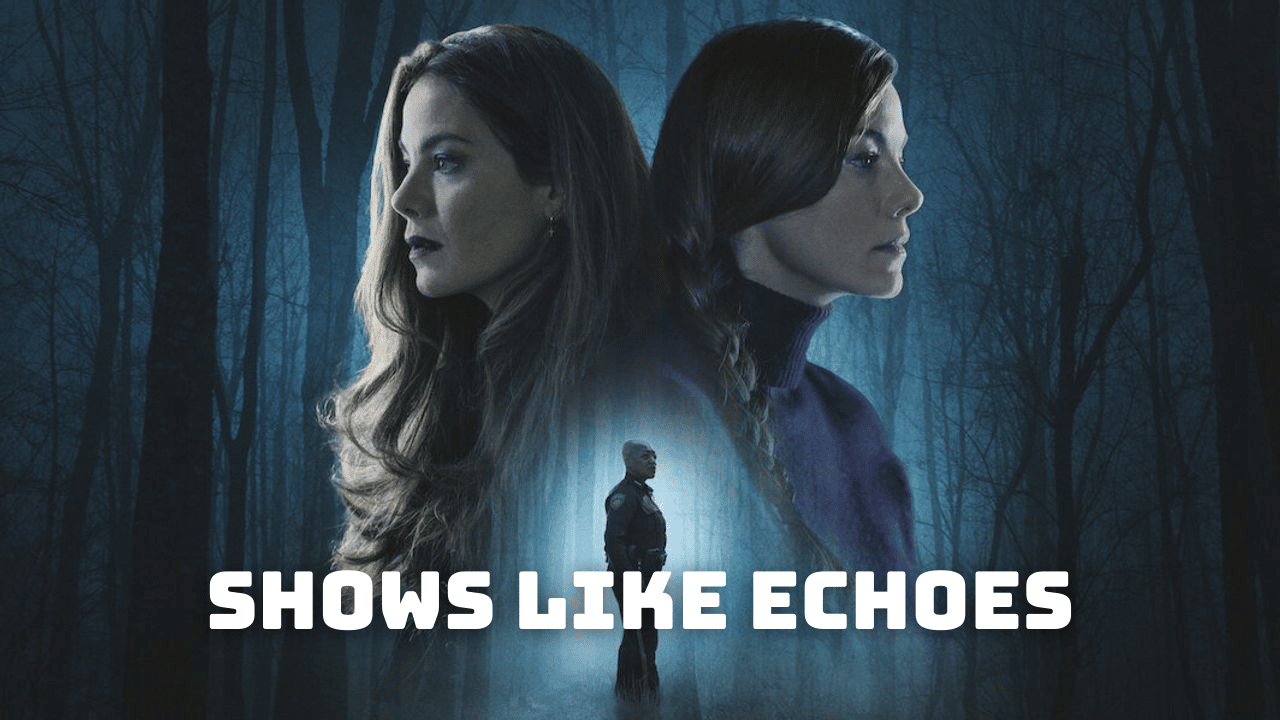 The 7-part miniseries Echoes caused a stir among mystery fans with its compelling story. It follows identical twins who’ve secretly swapped lives since childhood and now as adults live a double life sharing two homes, two husbands and a child. However, when one of them disappears, their lives go off the rails. Here are 6 shows like Echoes for you if you enjoyed the series’ captivating story. Let’s dive in! 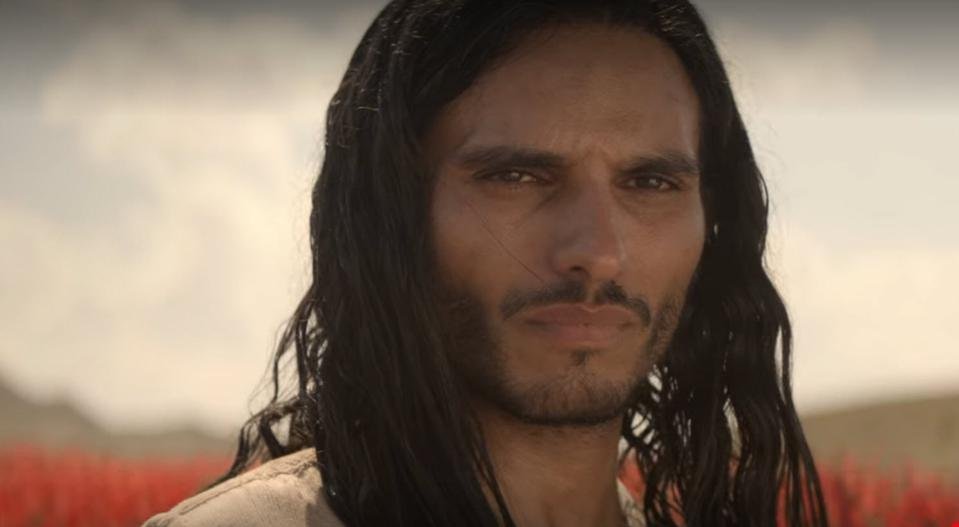 The 2020 Netflix series Messiah is the first on our list of shows like Echoes. The series is about the modern world’s reaction to a man who first appears in the Middle East and whose followers claim he’s the eschatological return of Jesus. His sudden appearance and seeming miracles stir up a growing international following casting doubts about who he really is, a case that’s investigated by a CIA officer. It stars Tomer Sisley, Michelle Monaghan and John Ortiz, alongside Mehdi Dehbi in the lead role. 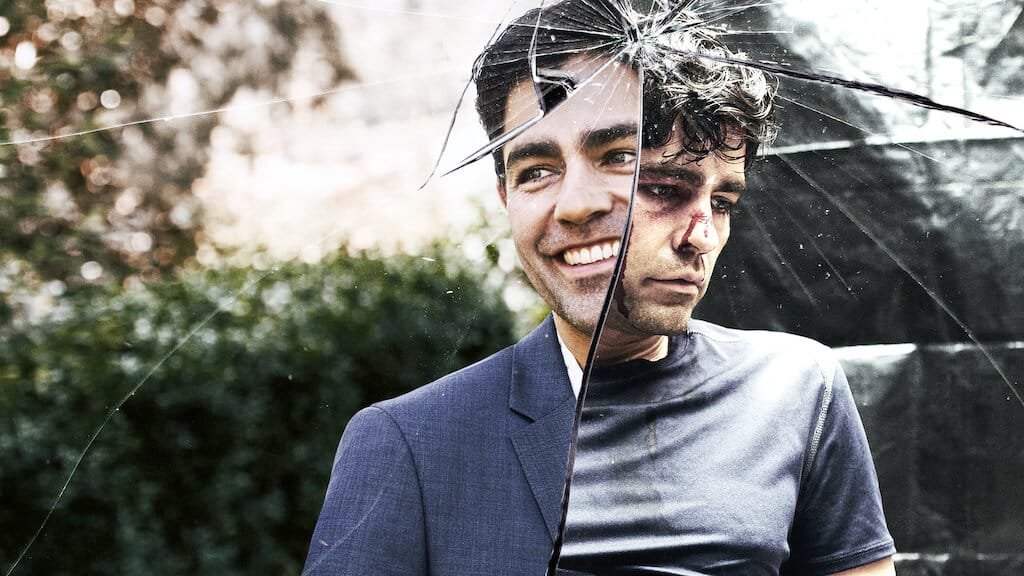 As its name suggests, the thriller series Clickbait shows its viewers how dangerous and uncontrolled impulses are fueled in the age of social media, and the fractures that exist between virtual and real events. In this sense, a father goes missing, appearing in a viral video with a sign that says he’ll die if the video gets 5 million views. Zoe Kazan and Betty Gabriel star in the miniseries. It consists of 8 episodes, all of which are available to stream on Netflix. 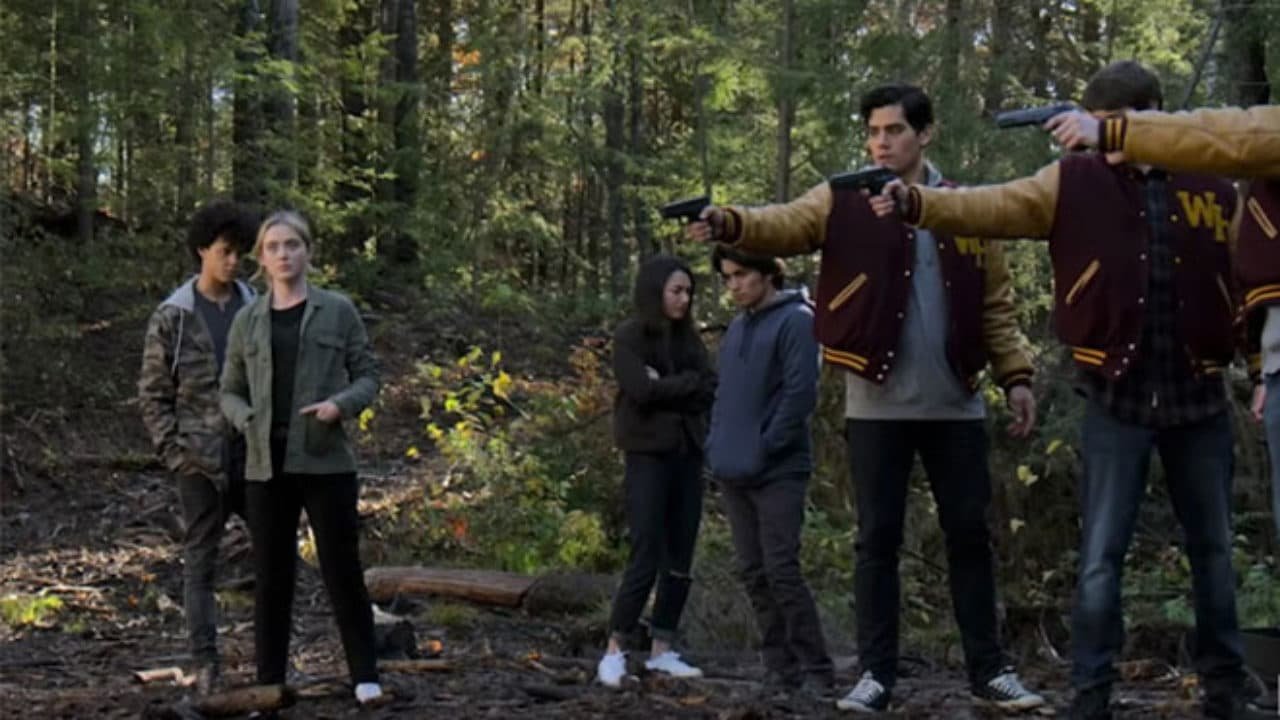 Among other shows like Echoes, The Society is surely the one that will captivate you with its suspenseful story. The series revolves around a group of teenagers who have to learn how to run their own community after the rest of their town’s population disappears. When the students of the local high school return early from a canceled field trip and they find that everyone else has disappeared, things get hectic: a dense forest surrounds the town, and the outside world seems to no longer exist and can’t be reached by phone or Internet. The teens have to come up with their own rules to survive with limited resources.

Could it be said that The Society alludes in some way to William Golding’s Lord of the Flies? You can watch all 10 episodes on Netflix. 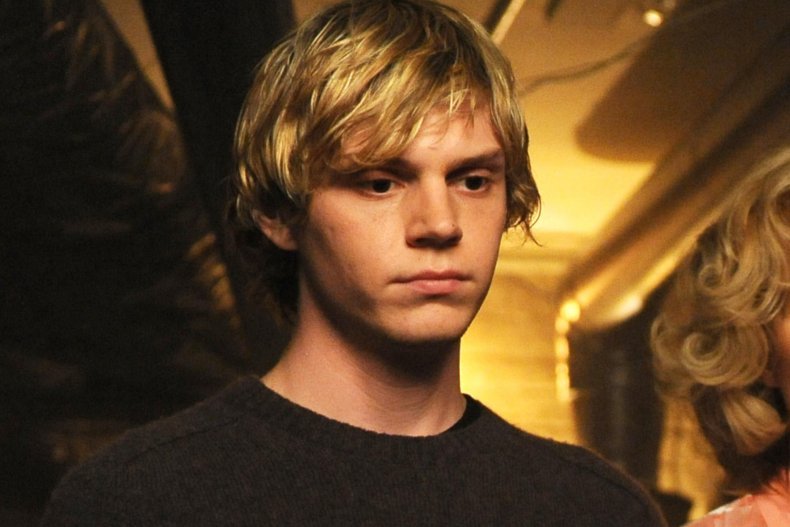 If you’re into true-crime drama series, Monster: The Jeffrey Dahmer Story is for you. Developed by Ryan Murphy and Ian Breannan, the upcoming biographical miniseries follows the murders of notorious serial killer Jeffrey Dahmer and is told from the point of view of his victims. Evan Peters stars as Dahmer in the series, and in addition to Peters, the series also stars Richard Jenkins, Penelope Ann Miller and Colin Ford. The series is expected to be available on Netflix in the fall of 2022. 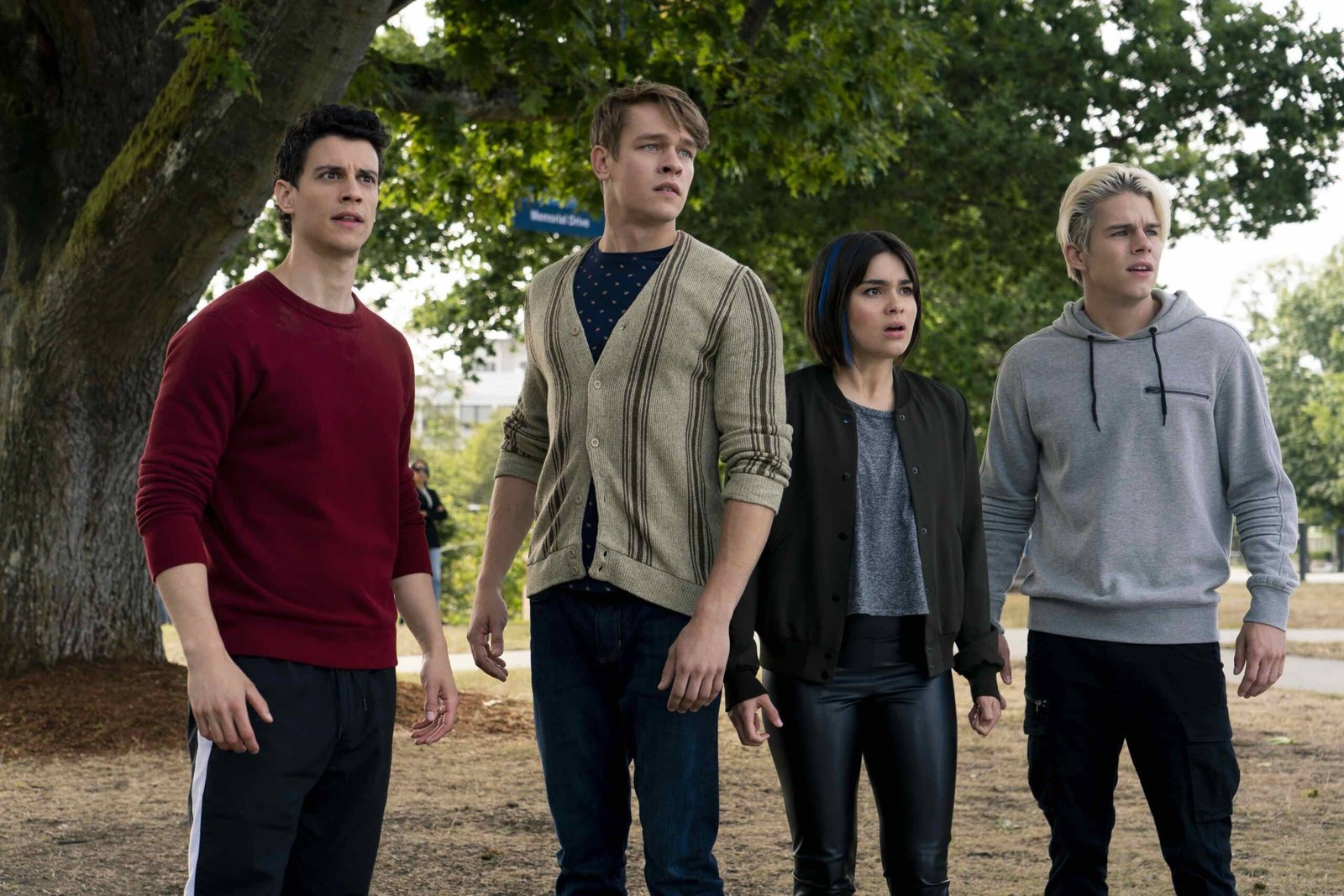 The Order is one of the shows like Echoes, as it’s just as mysterious as Echoes, but also offers its viewers a handful of supernatural creatures. The series follows a college student who joins the Hermetic Order of the Blue Rose, a secret society that teaches and practices magic. As he delves deeper into the history of the organization, he uncovers dark family secrets and an underground battle between werewolves and the magical dark arts. The series has 2 seasons and a total of 20 episodes, all of which can be seen on Netflix. 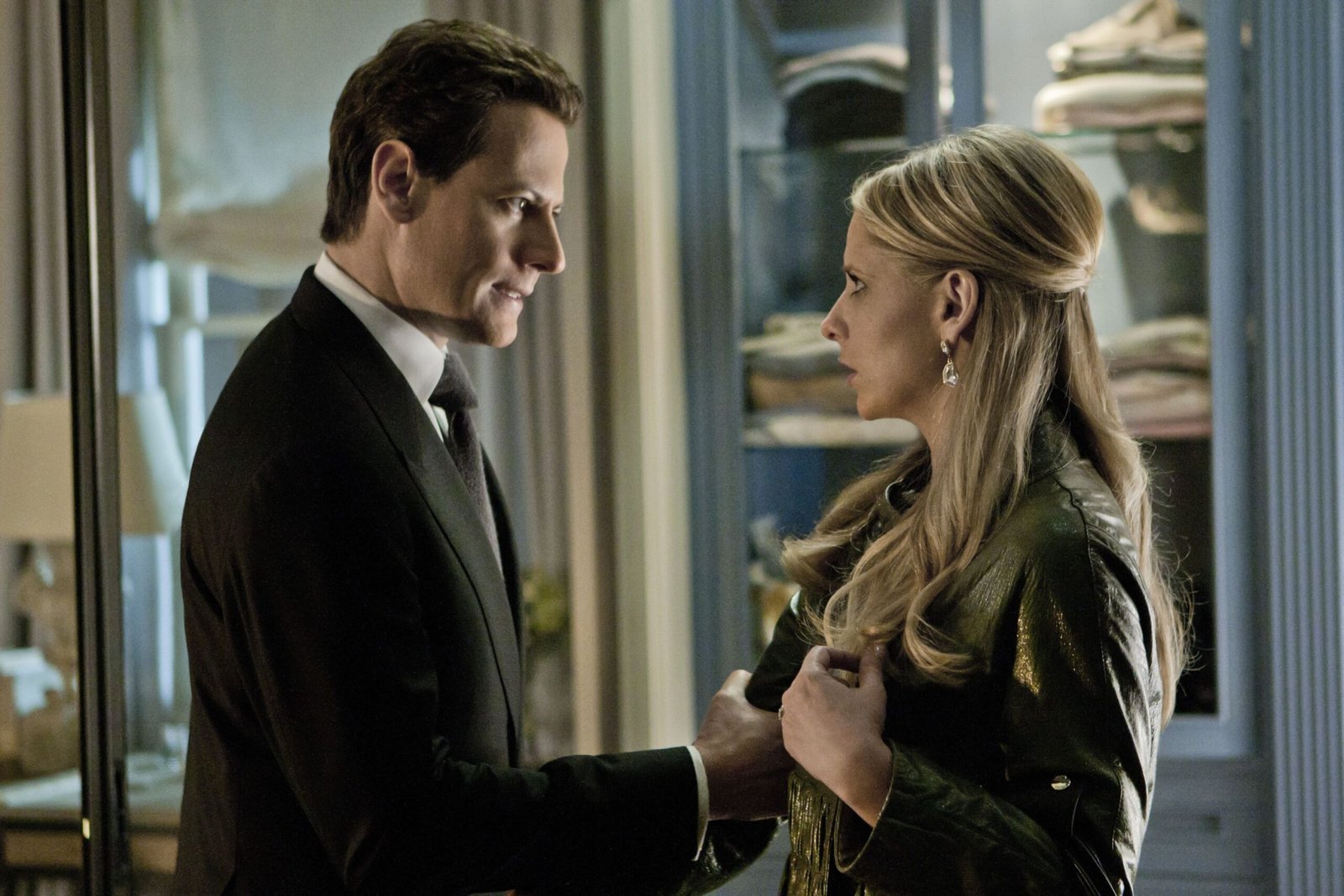 Ringer is definitely one of the shows like Echoes because the stories of the two series are very similar. Like Echoes, Ringer also revolves around twin sisters. This neo-noir crime series is about Bridget, a former drug addict, who witnesses a murder. Fearing she’ll be killed, Bridget flees to New York to meet her estranged twin sister Siobhan, who committed suicide shortly after Bridget’s arrival. Bridget assumes Siobhan’s identity and tries to fit into Siobhan’s wealthy society, which includes Siobhan’s husband, stepdaughter, best friend, and Gemma’s husband, with whom Siobhan had an affair.

The only one who knows Bridget is posing as Siobhan is Bridget’s sponsor from Narcotics Anonymous. Bridget’s life gets even more complicated when she finds out that her sister is hiding secrets of her own and that someone is trying to kill Siobhan as well. Ringer is available to watch on Amazon Prime Video. 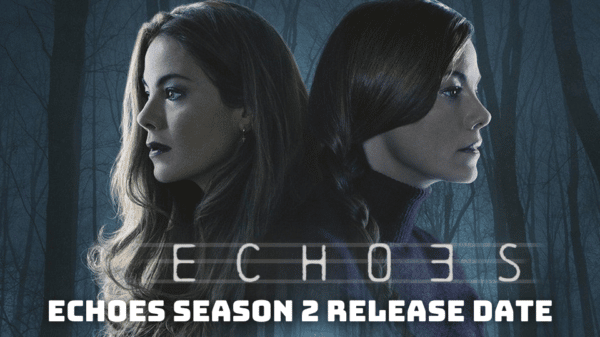 Have you watched the Netflix series Echoes, the mystery drama series starring Michelle Monagan and Matt Bomer, in one go and eagerly awaiting Echoes... 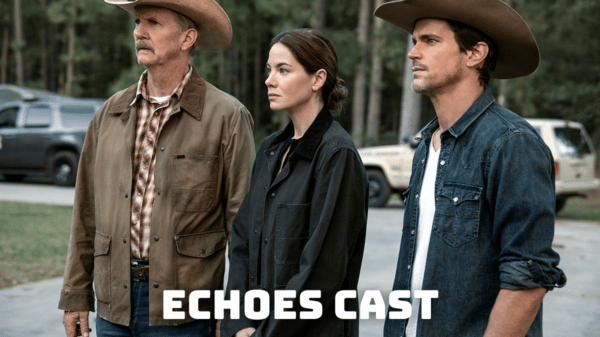 The highly anticipated drama series Echoes has been on Netflix since August 19, 2022, and we couldn’t help but binge-watch it. Not only did...