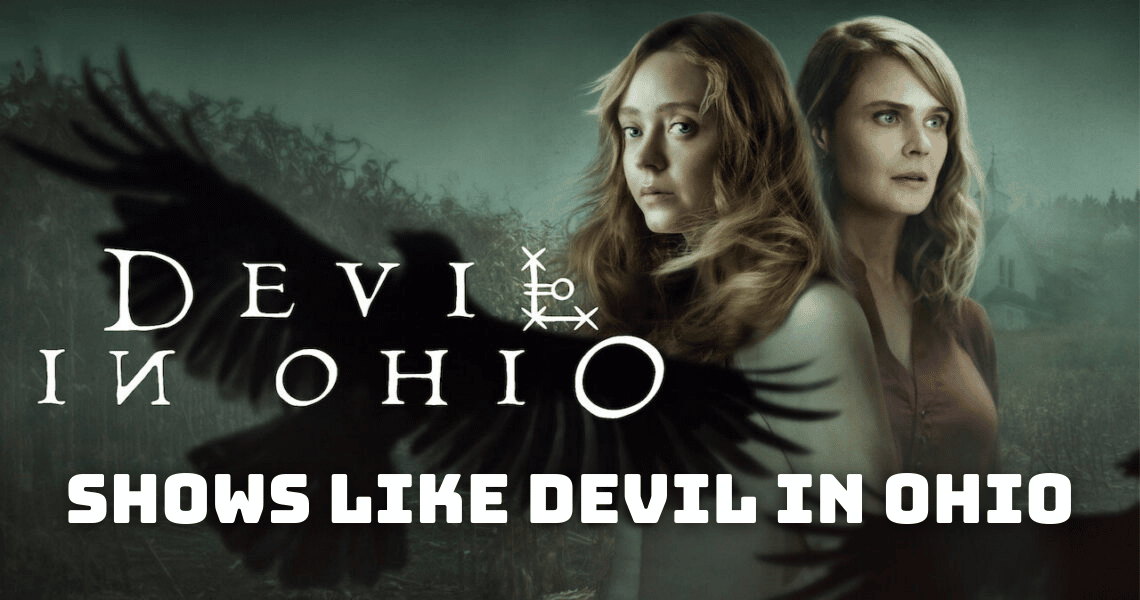 Devil in Ohio has garnered praise from viewers with its compelling story and its success in keeping audiences on the edge of their seats until the end. Therefore, we bet that viewers are looking for shows like Devil in Ohio. Don’t worry, we are here to provide you with 6 shows like Emily Deschanel’s thriller series on Netflix. Without much ado, let’s dive in! 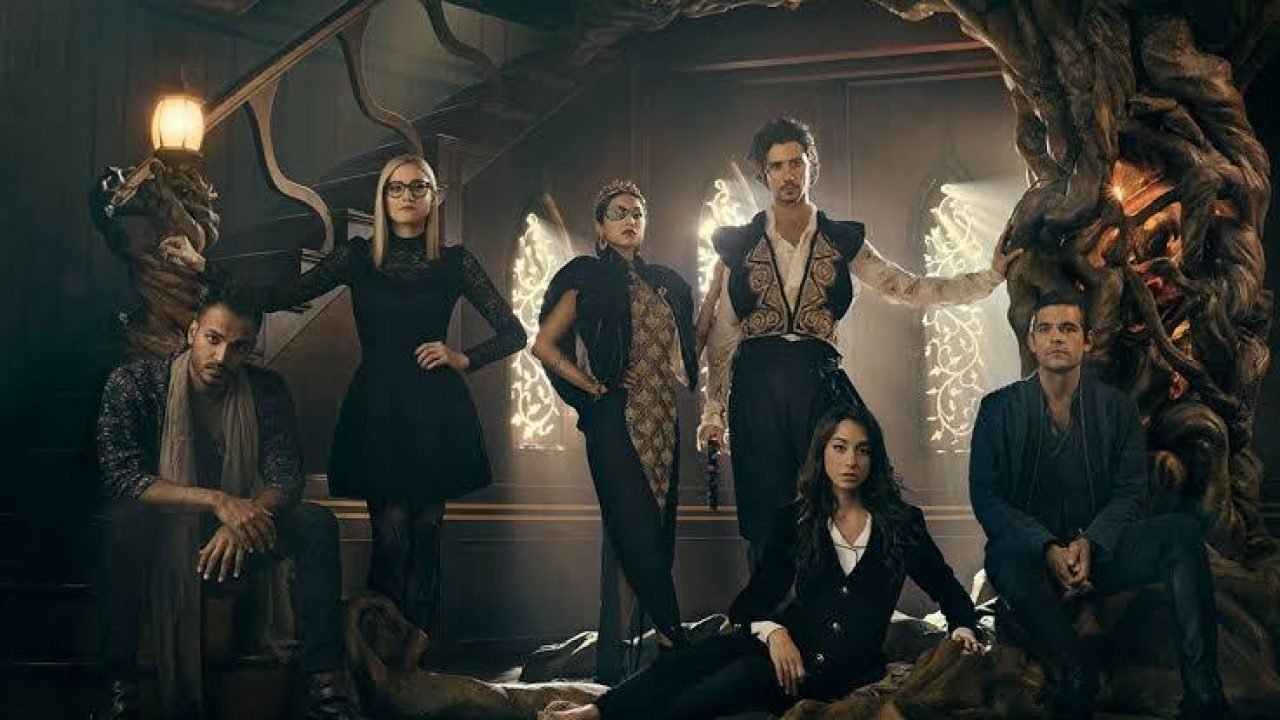 Based on the 2009 novel of the same name by Lev Grossman, The Magicians revolves around the story of Quentin Coldwater, who enrolls in Brakebills College for Magical Pedagogy to train as a magician. There he discovers that the magical world from his childhood favorite book, the Fillory and Further series, is real and poses a danger to humanity. The series was first released in 2015 and has a total of 5 seasons. It stars Jason Ralph and Olivia Dudley in the main roles. If you are looking for shows like Devil in Ohio, you shouldn’t miss The Magicians. Check out the series on Netflix and Amazon Prime Video. Are you into survival dramas? If so, then Keep Breathing is for you! Created by Martin Gero and Brendan Gall, the series follows a razor-sharp lawyer (played by Melissa Barrera) who must battle the elements and adversity to survive after a small plane crashes in the middle of the Canadian wilderness. The limited series is easy to consume with its 6 episodes released on Netflix on July 28, 2022. Boo, Bitch is the one with comedic elements on our list, along with other shows like Devil in Ohio. The series follows two BFFs who make one last attempt to be seen. But things turn upside down when one of them becomes a ghost. It was released on July 8, 2022 and stars Lana Condor and Zoe Colletti. People who have seen the series found it to be very similar to the 2004 movie Mean Girls. So if you liked the movie, you should give Boo, Bitch a try as well. The series is available to stream on Netflix.

4. The Woman in the House Across the Street from the Girl in the Window 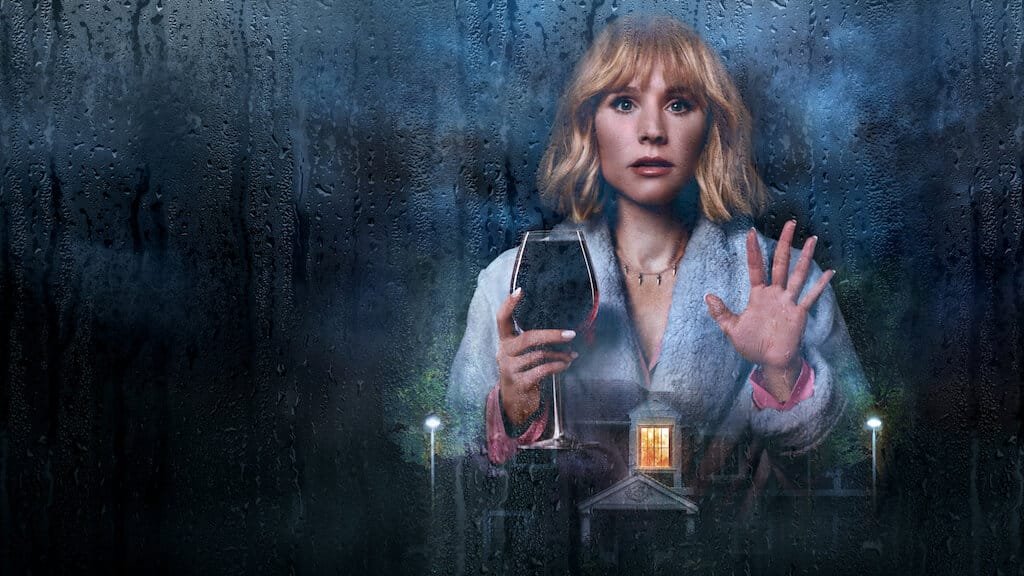 As the long title suggests, The Woman in the House Across the Street from the Girl in the Window is a thriller series with dark comedy elements and is actually a parody of mystery psychological thrillers. It manages to maintain suspense while providing comic relief.

The eight-part series revolves around a heartbroken woman (Kristen Bell) who isn’t sure if she witnessed a murder or not. She mixes alcohol with medication prescribed by her therapist, has frequent hallucinations and suffers from a crippling fear of the rain. She’s ostracized by members of her community and labeled “crazy” by the police. Regardless of whether or not she has witnessed a murder, she takes it upon herself to find out the truth. Watch it on Netflix. Cruel Summer is a teen drama thriller series that we couldn’t leave out when talking about shows like Devil in Ohio. It stars Olivia Holt, Harley Quinn Smith, Chiara Aurelia and Froy Gutierrez in the main roles. The series is about two teenage girls in the 1990s and the effects on everyone’s lives after one disappears and the other one seemingly takes her place. Cruel Summer is also similar to the new crime series Echoes, which is about two identical twins, one of whom goes missing. Cruel Summer is an anthology series, which means that Season 2 will follow a different storyline. You can watch the series on Hulu, Freeform or Amazon Prime Video. 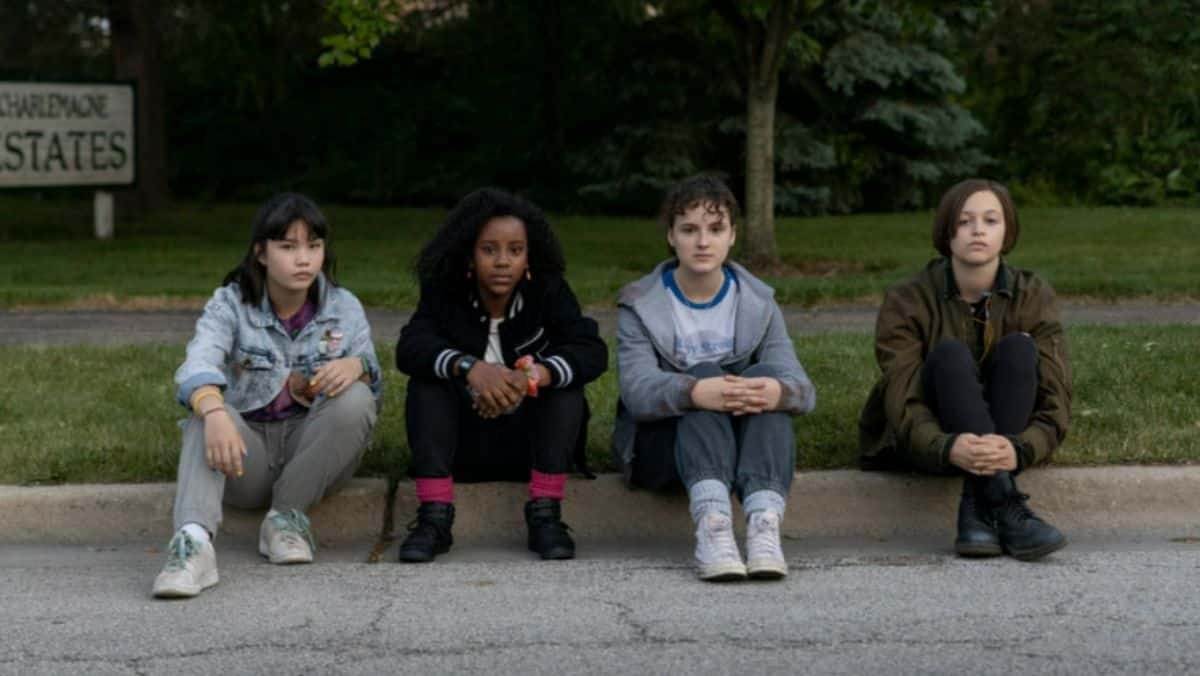 The last series on our list of shows like Devil in Ohio contains a pinch of science fiction. Paper Girls is based on the 2015-2019 comic book series of the same name by Brian K. Vaughan and is about four young girls who, while delivering papers during the dark hours after Halloween 1988, unwittingly get caught up in a conflict between warring factions of time travelers and are sent on an adventure through time that will save the world. As they travel between time periods, they meet future versions of themselves and must decide whether to accept or reject their fate. The 1st season of the series includes 8 episodes, all of which are available on Amazon Prime Video. 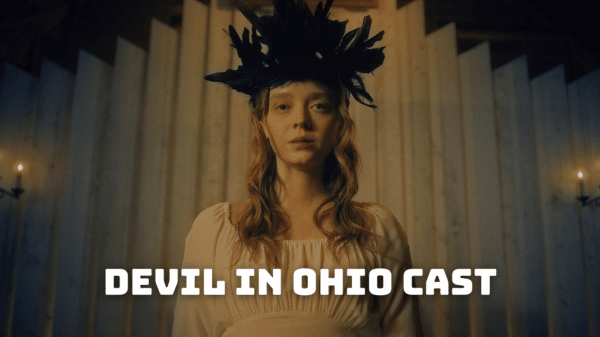 The suspenseful thriller miniseries Devil in Ohio premiered on Netflix on September 2, 2022 with its 8 episodes. Not only did the series’ gripping...