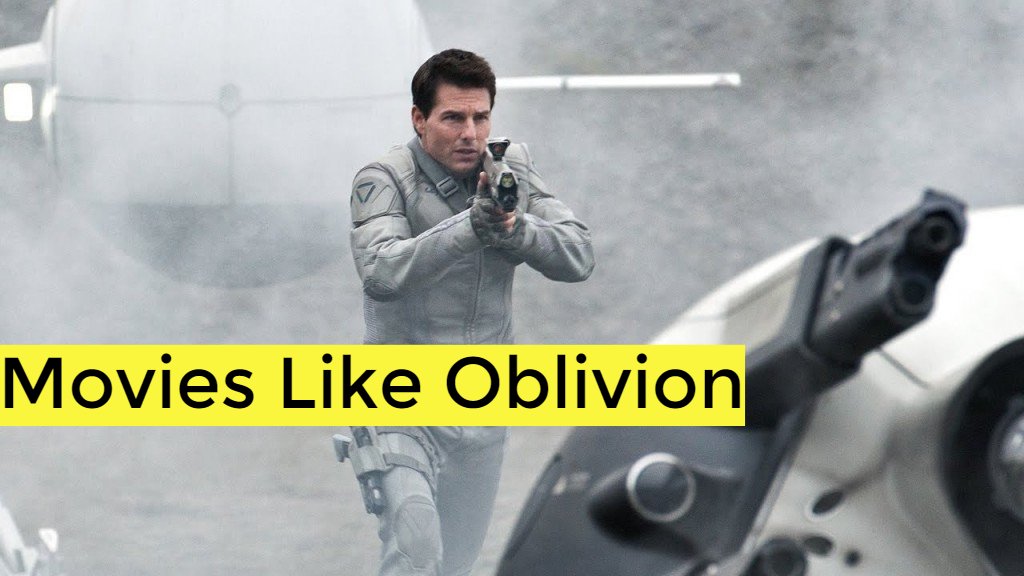 Oblivion, released in 2013, has since become a cult movie, garnering significant attention. It was different from the period’s films due to its subject matter. One man’s brush with the past will send him on a quest for forgiveness and discovery as he fights to rescue humanity on a stunning future Earth that has changed beyond recognition.

One of the few remaining drone repairmen stationed on Earth is Jack Harper (Cruise). Jack’s mission is almost finished as part of a significant effort to recover essential resources following years of conflict with a frightening danger known as the Scavs.

His flying existence is brought to a screeching halt when he saves a stunning stranger from a crashed spacecraft. He lives in and patrols the majestic sky from thousands of feet above. When she shows up, a series of things happen that make him doubt all he believes and leave the destiny of mankind in his hands.

Also, check out; 6 Movies Like The Barbarian – What To Watch If You Are A Barbarian Fan?

We have listed movies similar to Oblivion for you.

Neill Blomkamp wrote, produced, and directed the dystopian science fiction action movie Elysium in 2013. Sharlto Copley, Matt Damon, Jodie Foster, and Alice Braga appear in it. The film is set on a devasted Earth and the opulent artificial world Elysium (a Stanford torus design that was one of the suggested NASA designs). In addition to exploring political and sociological subjects, including immigration, overpopulation, transhumanism, health care, labor exploitation, the judicial system, and social class concerns, the movie as a whole delivers purposeful social criticism. A 2014 American science fiction action movie titled Edge of Tomorrow features Tom Cruise, Emily Blunt, Bill Paxton, and Brendan Gleeson. Its plot was taken from the 2004 Japanese light novel All You Need Is Kill by Hiroshi Sakurazaka and was directed by Doug Liman from a script by Christopher McQuarrie and the writing duo of Jez and John-Henry Butterworth. The movie is set in the future, where an extraterrestrial species has taken over most of Europe. Major William Cage, a public relations officer with little combat experience, is coerced by his superiors into joining a landing operation to fight the aliens. However, as he tries to find a method to stop the invaders, he finds himself stuck in a temporal loop. An original narrative concept by Will Smith served as the basis for the 2013 American post-apocalyptic action thriller After Earth, which was directed by M. Night Shyamalan and co-written by Gary Whitta. After The Pursuit of Happyness, this is the second movie starring Will and Jaden Smith, who are father and son. Will Smith produced the film through his firm Overbrook Entertainment, while Columbia Pictures handled the distribution. John Rusk served as the first assistant director and co-producer on many of M. Night Shyamalan’s earlier films and was the movie’s co-producer. One thousand years after mankind left Earth, the movie takes place. In 2016, Morten Tyldum and Jon Spaihts released the science fiction romantic comedy-drama called Passengers. In addition to Laurence Fishburne, Michael Sheen, and Andy Garcia playing supporting parts, it stars Jennifer Lawrence and Chris Pratt. When two passengers are woken 90 years early from their artificial sleep, the story follows them as they travel aboard a massive interplanetary spacecraft bringing thousands of people to a colony 60 light years from Earth.

Spaihts wrote the script in 2007, but it sat in production limbo for years with several actors attached and removed from it until Sony Pictures Entertainment bought the rights to it in late 2014. After joining the project, Lawrence, Pratt, and Tyldum, it was filmed in Atlanta from September 2015 to February 2016. It was the final picture from Columbia Pictures to include Village Roadshow Pictures, and it was produced by Start Motion Pictures, Original Film, LStar Capital, Wanda Pictures, and Company Films. 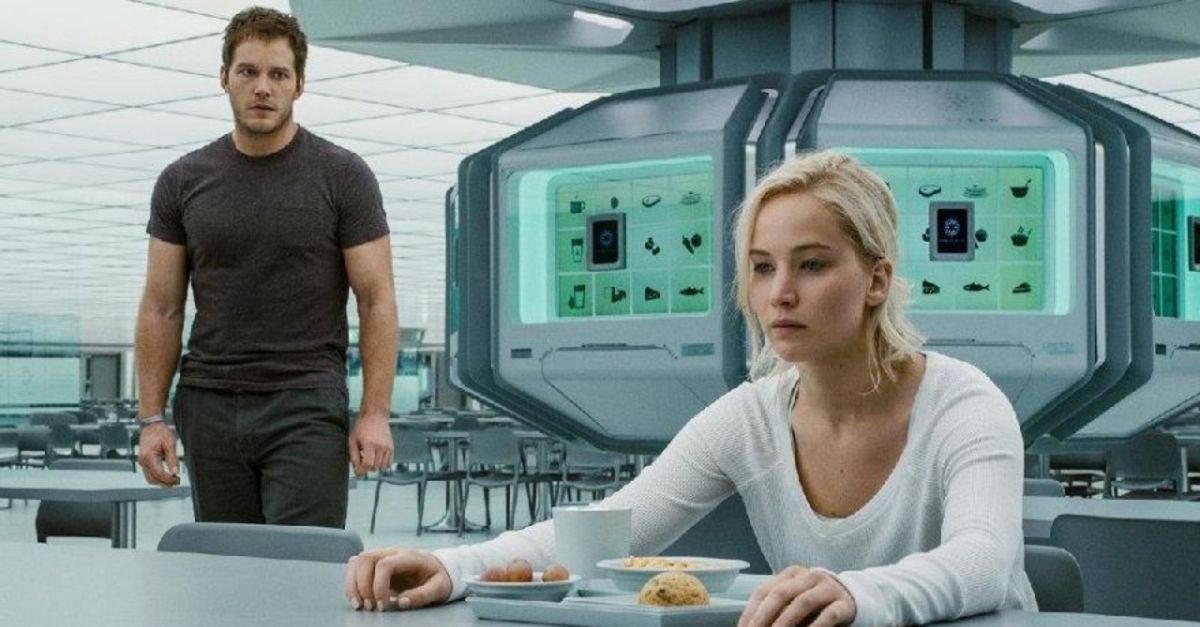 American novelist Orson Scott Card published the military science fiction book Ender’s Game in 1985. The story, which takes place in an uncertain future on Earth, depicts a human race in danger following two encounters with an insectoid extraterrestrial species they refer to as “the buggers.” Earth’s worldwide military force enlists young people, including the book’s protagonist, Andrew “Ender” Wiggin, to be trained as elite officers in anticipation of an impending third invasion. By participating in progressively challenging war games, some of which are played in zero gravity, and where Ender’s tactical brilliance is apparent, the kids learn military strategy and leadership. 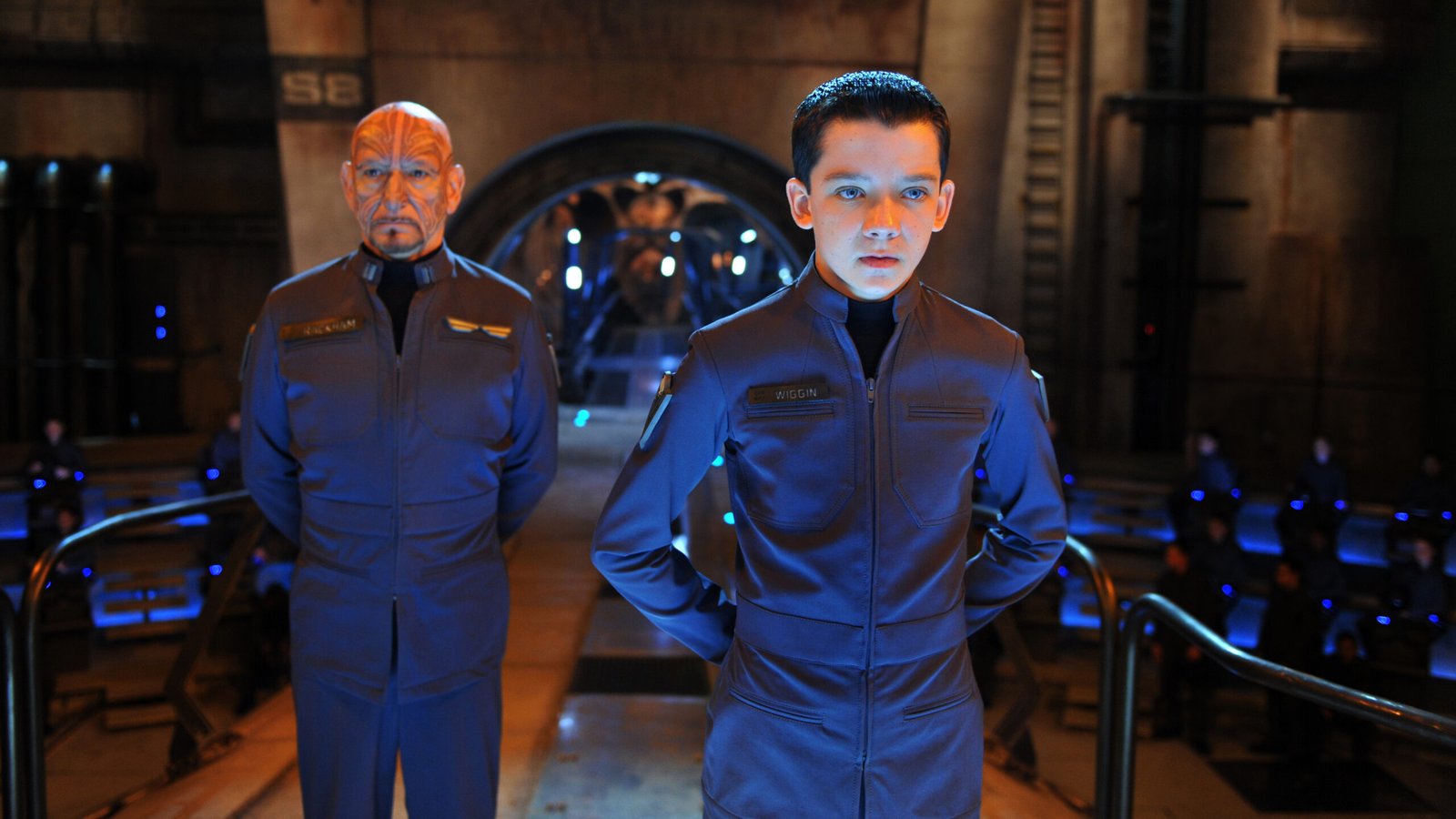 Based on the 2001 novel of the same name by Philip Reeve, Mortal Engines is a 2018 steampunk movie directed by Christian Rivers and has a screenplay by Fran Walsh, Philippa Boyens, and Peter Jackson. It also stars Hera Hilmar, Robert Sheehan, Hugo Weaving, Jihae, Ronan Raftery, Leila George, Patrick Malahide, and Stephen Lang. The movie, a co-production between the United States and New Zealand, is set in a post-apocalyptic future where entire towns have been motorized and put on wheels, practicing civic Darwinism; the movie’s reality differs from the one in the books. , 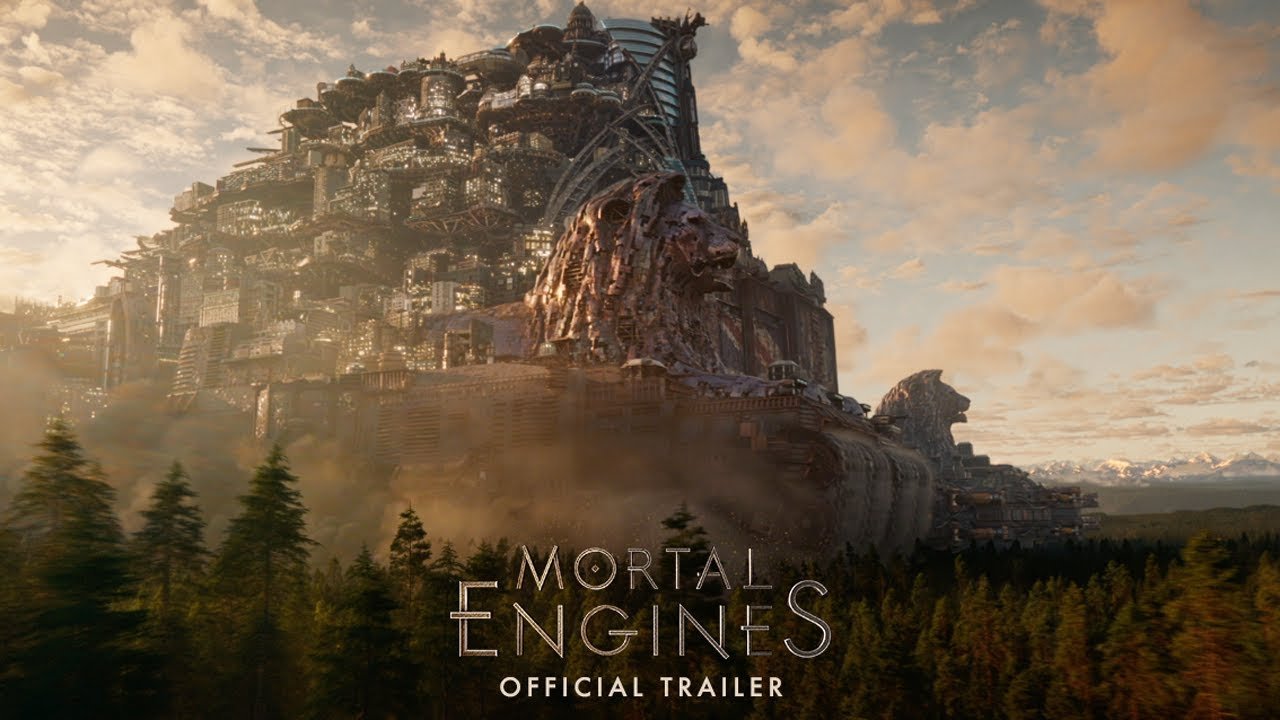