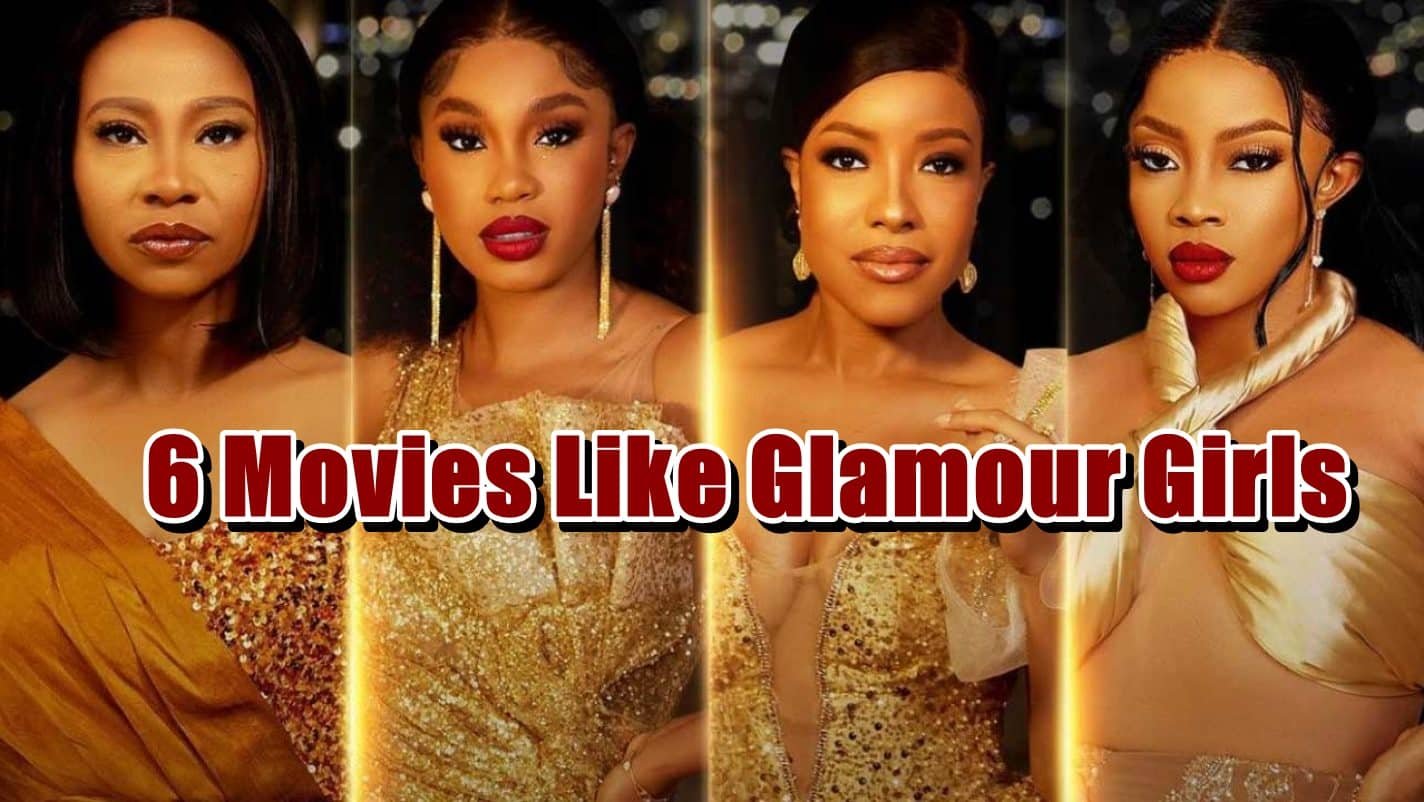 Are you looking for movies like Glamour Girls? Over the years, Nollywood films have continued to impart vital life lessons, and Netflix’s latest original film, Glamour Girls, is no different and among the movies that you will enjoy. After seeing the recreation of the 1994 masterpiece, you might be on the look for movies like Glamour Girls as it is a film about a group of escorts and how they deal with their relationships and difficulties, as the title indicates.

Unlike previous Netflix originals, we had little hope for this one because the trailer looked like it was made by a first-year film student, but considering it starred some of the industry’s best stars, we decided to give it a go, and actually liked it. We know there are many who are like us.

The film was about four females, it addressed the concept of prostitution, and it was a little bit dull, but many viewers liked it in the end. We meet Emma in the first scene, a dancer suspected of stealing a ring from a club patron, and despite her protests, security discovers the ring on her and dismisses her.

Now let’s check out the movies like Glamour Girls down below.

Also Read: Movies Like Hustle – What To Watch Until Hustle 2? 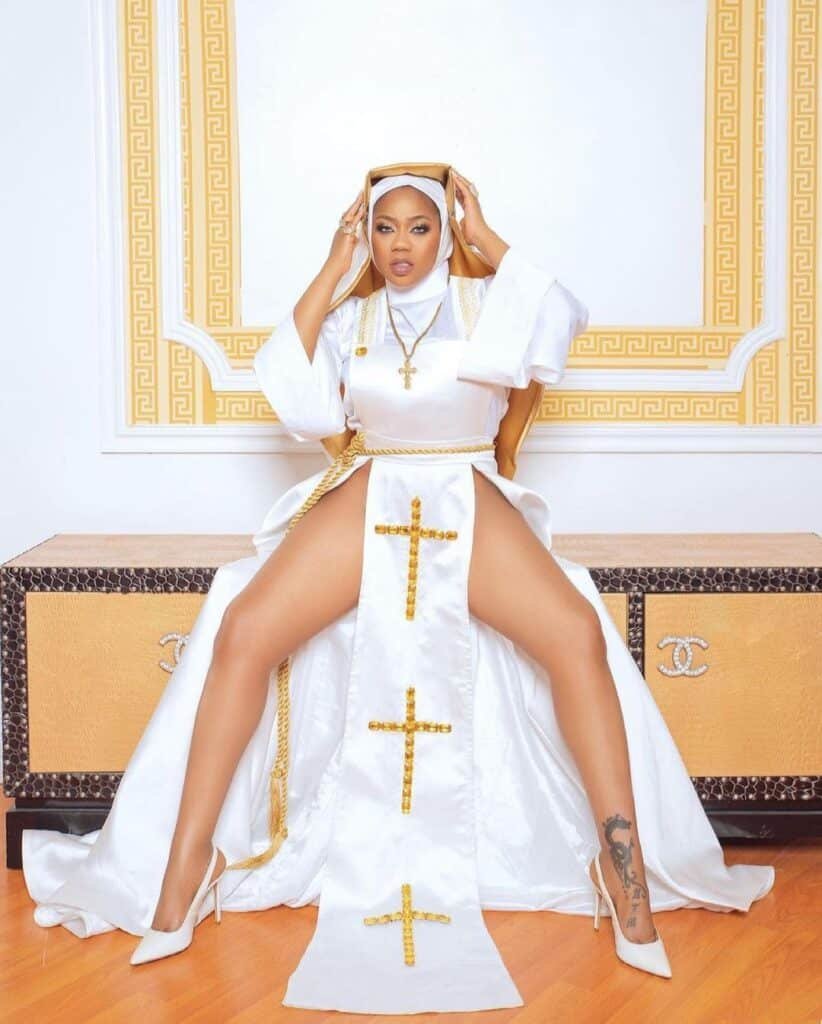 Prophetess is your best choice if you are looking for movies like Glamour Girls. We have always appreciated Nigerian films that have a genuine blend of their primary languages and it is always a bonus because it represents who they are as a people as they speak all of our languages on a daily basis, not only English. Prophetess permits the performers to talk in the languages in which they are proficient, creating a natural flow.

We must remark that the casting is superb; no one else could have played Ajoke, the Prophetess, better than Toyin Abraham. Lateef Adedimeji is a funny actor who is ideal for the part he plays, and Kehinde Bankole, who is better known for playing the posh and higher-class woman in movies, is a lovely surprise in this film. She is the minimally educated Ibadan girl here and we must admit she handled it quite well.

We really struggled to follow the narrative of this film, but it does come together in the end, making it the 1st one of the movies like Glamour Girls. 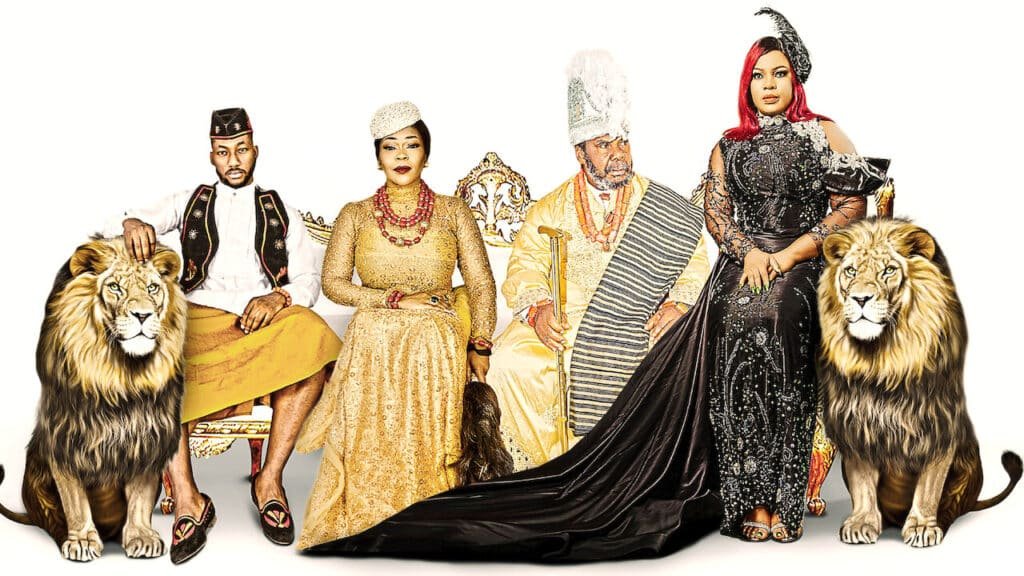 Unroyal has two redeeming qualities: Imeh Bishop Umoh’s character, who delivers genuine laughs, and the visual quality, but even those two factors are unable to save the film, making it the 2nd among the movies like Glamour Girls. It’s difficult for us to put into words how good this movie was, and from the first moments of the film, it was clear that the acting and narrative of this film were among the best. Even though the plot is billed as a romantic thriller, many liked it, making it one of the movies like Glamour Girls. 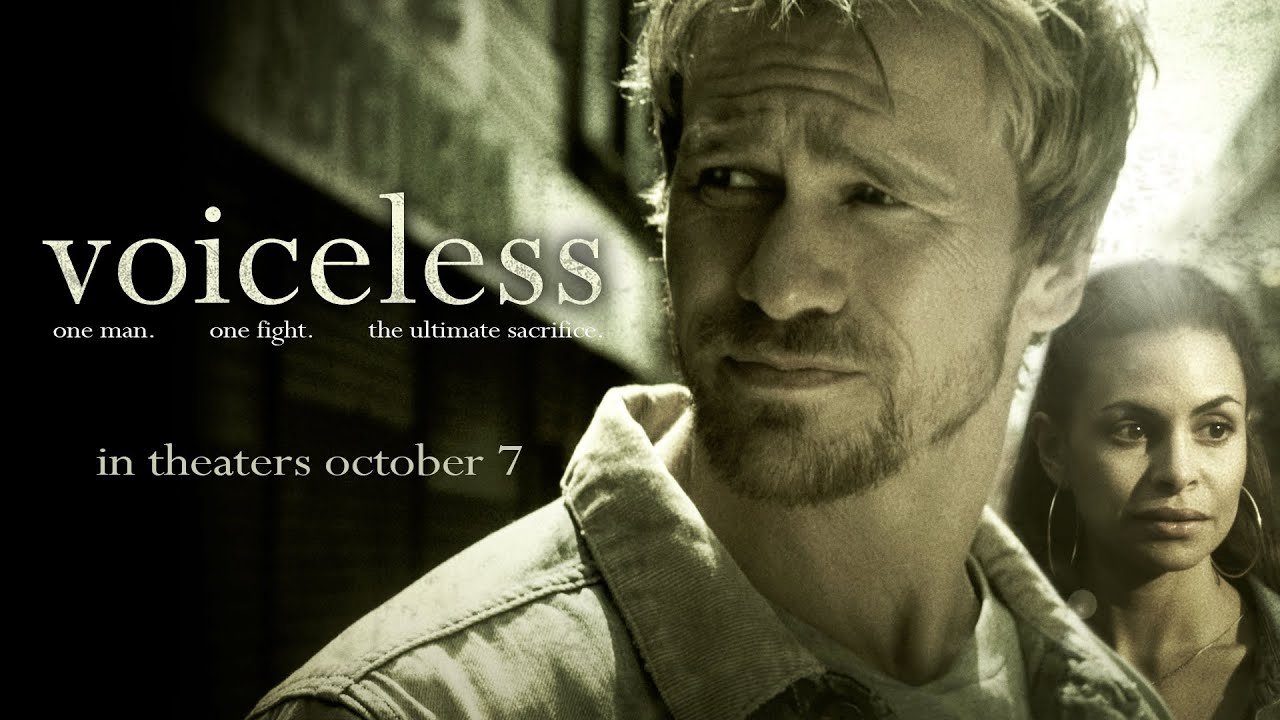 In Pascal Rabaté’s dialogue-free comedy, The Voiceless, a trash society is rejected by the very individuals, and the movie is set in a tiny society of misfits who live in a cave beneath a garbage dump. The film is propelled by eccentricity and chaos rather than a clear and coherent plot, which is one of the reasons why it is among movies like Glamour Girls. Life in this unique setting encompasses the entire spectrum of human experience, and love blooms, jealousy simmers, and bereavement occurs, so definitely check it out. 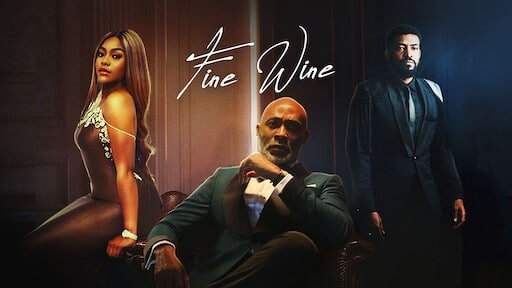 At its heart, the film is a feel-good romantic comedy with primarily English language and English subtitles and is based on a well-known trope: an age-gap relationship between Seye George (Richard Mofe Damijo) and Kaima (Oge Nwosu). After falling for a lady considerably younger than him, a wealthy, lonely guy must tackle the societal stigma surrounding age gap relationships, making it one of the movies like Glamour Girls. 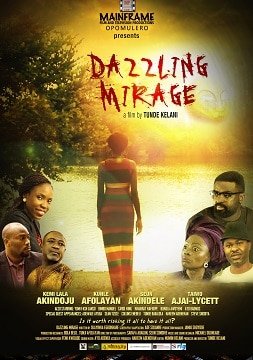 We may claim that Dazzling Mirage was a success as both a novel and a film as Olayinka Abimbola Egbokare’s novel contributes its voice to raising awareness of the sickle-cell anemia condition. The novel, as well as Tunde Kelani’s theatrical adaptation of it, strikes the nail on the head on subjects such as love, suffering, trauma, inhumanity, and stigmatization, so you should check it out. 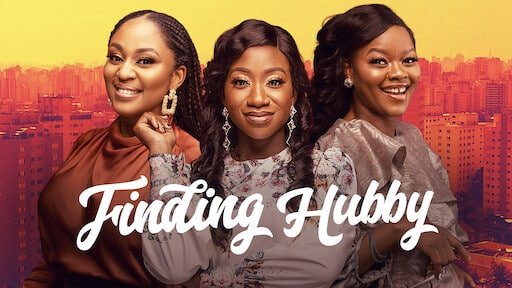 Perhaps the finest sentence from Finding Hubby was a tired old cliché: if everything appears too good to be true, it probably is, said one of the film’s characters, and it is true. The same may be said about Finding Hubby as the film’s direction and content are so strong. Ade Laoye plays our main character, Oyin Clegg, who becomes involved in a marriage hunt, and this film also stars Munachi Abii, Kehinde Bankole, Charles Etubiebi, Efa Iwara, and Tina Mba.

Also Read: 6 Movies Like Elvis – What To Watch Until Elvis 2?