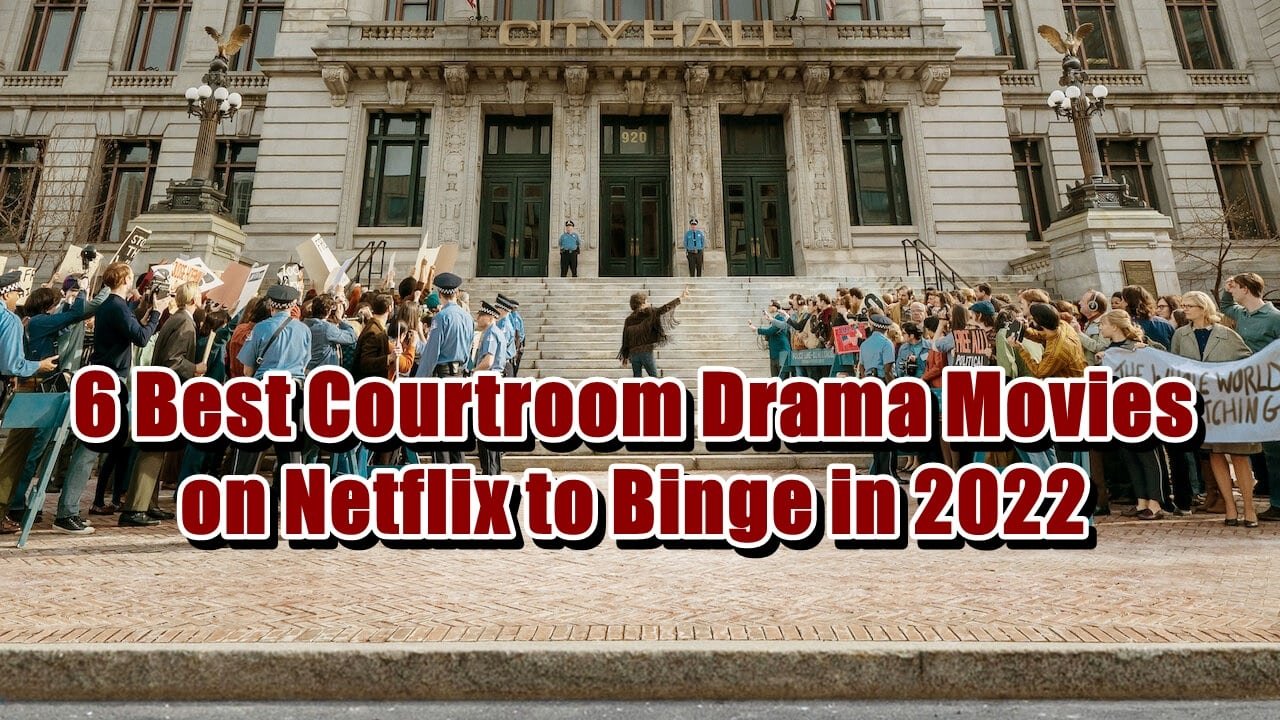 6 Best Courtroom Drama Movies on Netflix to Binge in 2022

From classics to recent emotive films, these movies can even be instructional for aspiring attorneys, while others have political and historical relevance that can enhance anyone’s understanding, so this list of best courtroom drama movies on Netflix is worth checking out. 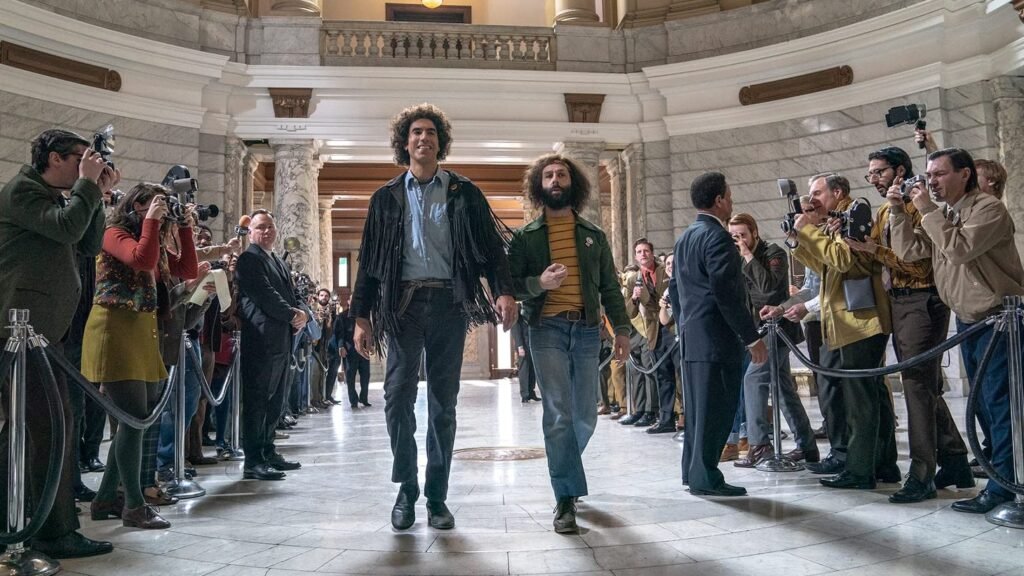 The Trial of the Chicago 7

The Trial of the Chicago 7 is a great reimagining of a traditional courtroom drama that is adapted perfectly to modern audiences, so it is definitely among the best courtroom drama movies on Netflix. Even if you are not a fan of political plots, this will catch you off guard. We would suggest it to everybody, regardless of whether you have previously been interested in similar shows. It is unlike anything you have seen.

The fact that you could see the government and day-to-day politics play out so perfectly in this film is a significant plus. You will enjoy the relevance you feel when looking at individuals who were able to voice their minds for democracy. Given the serious subject of the 2-hour film, it has a nice amount of comedy that can keep you engaged throughout. 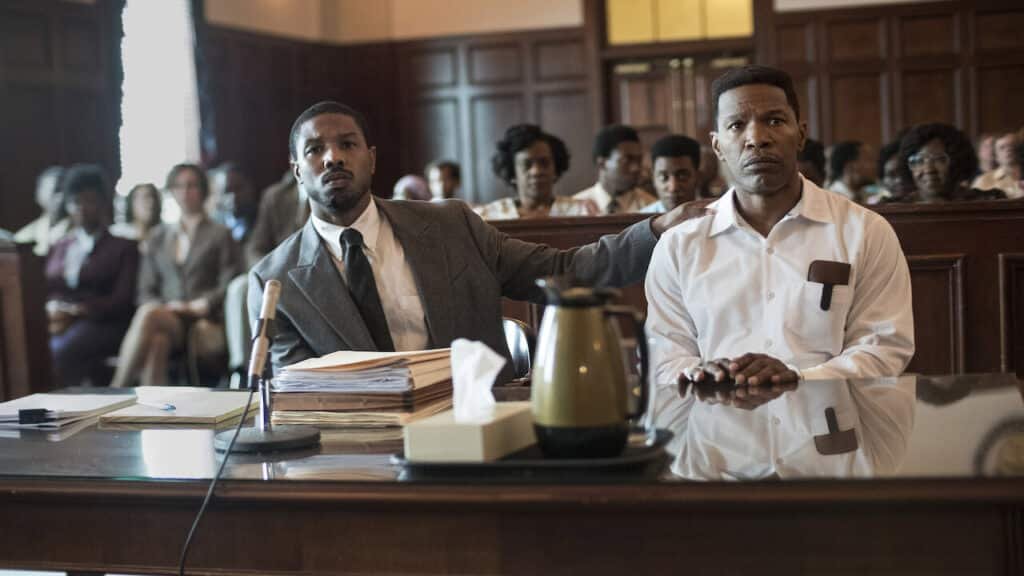 Every raw feeling was shown by every character on the screen in Just Mercy, and it’s admirable how Oshea Jackson Jr adapted physically and emotionally to the part as viewers completely like his persistence. Jamie Foxx never ceases to wow, taking another step ahead in his imagination and depth as an actor in Just Mercy, making it one of the courtroom drama movies on Netflix. As the credits rolled and the true Walter McMillian was exposed, it was nice to see how Mr Foxx did such a good job transitioning into this character.

Throughout the film, Michael B. Jordan’s bravery, humility, persistence, vulnerability, and daring to hope in the face of tremendous psychological traumas were enthralling, so you should check this one out. Marshall has a fantastic tale that is well-acted and conveyed in a fair manner, so we had to include it on our list of best courtroom drama movies on Netflix. This is one of Chadwick Boseman’s best performances: even though Marshall was not permitted to speak in court, he was nonetheless rather intimidating. Josh Gad was also excellent in this movie, as did everyone else, even more, the soundtrack is also outstanding, perfectly complimenting the topic. 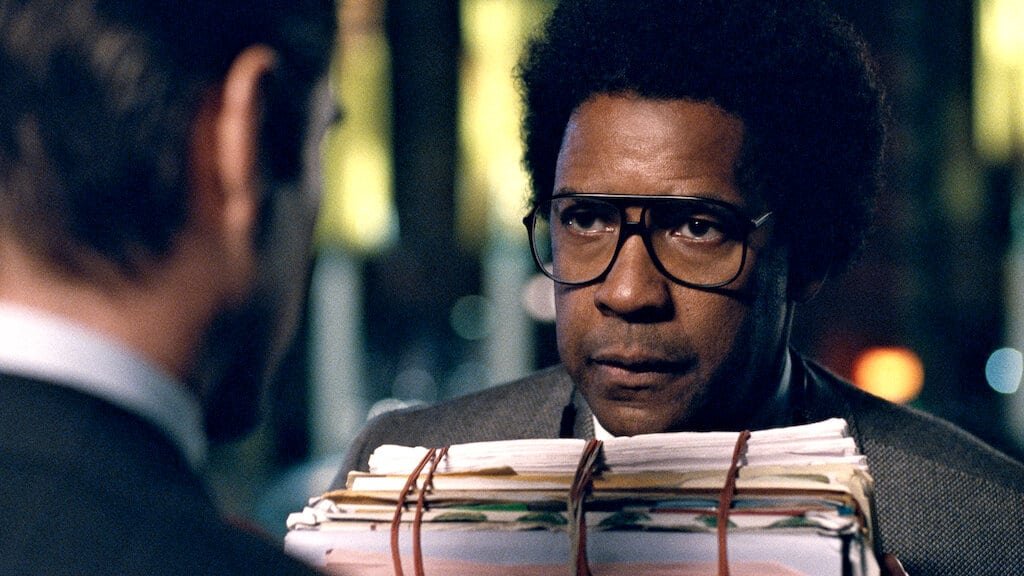 Denzel was fantastic as always and we discovered a nearly foolproof method for finding an excellent film thanks to him. Except from some legal language that some couldn’t comprehend, this is one of the better films you will have watched in a long time. We are happy to suggest this film as pure pleasure; disregard whatever social justice or political correctness you may be tempted to inject and simply enjoy.

Denzel Washington delivered an outstanding performance, as expected, contributing to Roman J Israel being among the best courtroom drama movies on Netflix. By the end of the filling in The United States Court, we would say that this movie may have a sequel.

Everything about this movie is fantastic: the screenplay, the acting, the directing, the special effects, the soundtrack, and the set design, so we had to include The devil’s Advocate on our list of best courtroom drama movies on Netflix. In this film, Al Pacino plays the Notorious Morning Star, Lucifer, better known as Satan, and Keanu Reeves plays Kevin, a brilliant attorney and advocate who has never lost a single case and is also Satan’s unknowing son.

The writing is by far the most impressive aspect of the picture, as everything simply fits together in such a beautiful way. 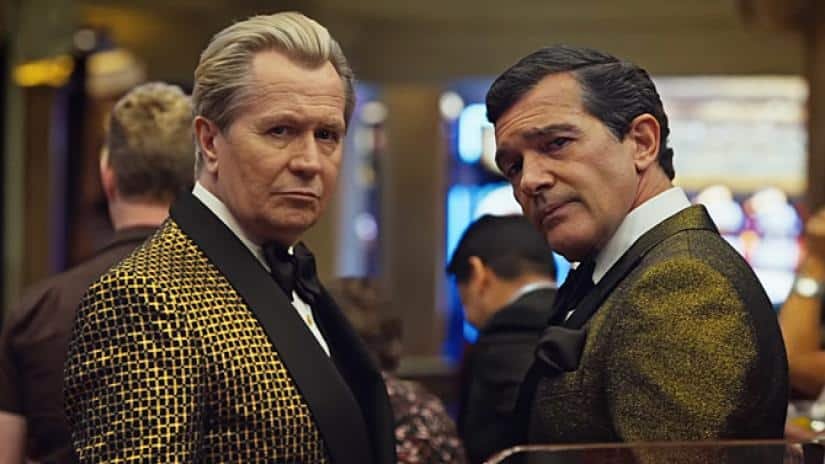 This film holds the possibility of introducing us to a world unfamiliar to us: while it succeeds in familiarizing us with new terminologies like shell corporations and old ones like offshore accounts, it fails to navigate the complexity of insurance fraud jargon and regular tax avoidance as it hooks you right away with the usage of the peerless Meryl Streep as the heroine.

The rich and sexually-fluid combo of Antonio Banderas and Gary Oldman as the antagonists is just a cherry on top. They capture the additional benefits of using such shell corporations as demonstrated by Nonso Anozie, the affectionate and fruitful father, making it one of the best courtroom drama movies on Netflix.