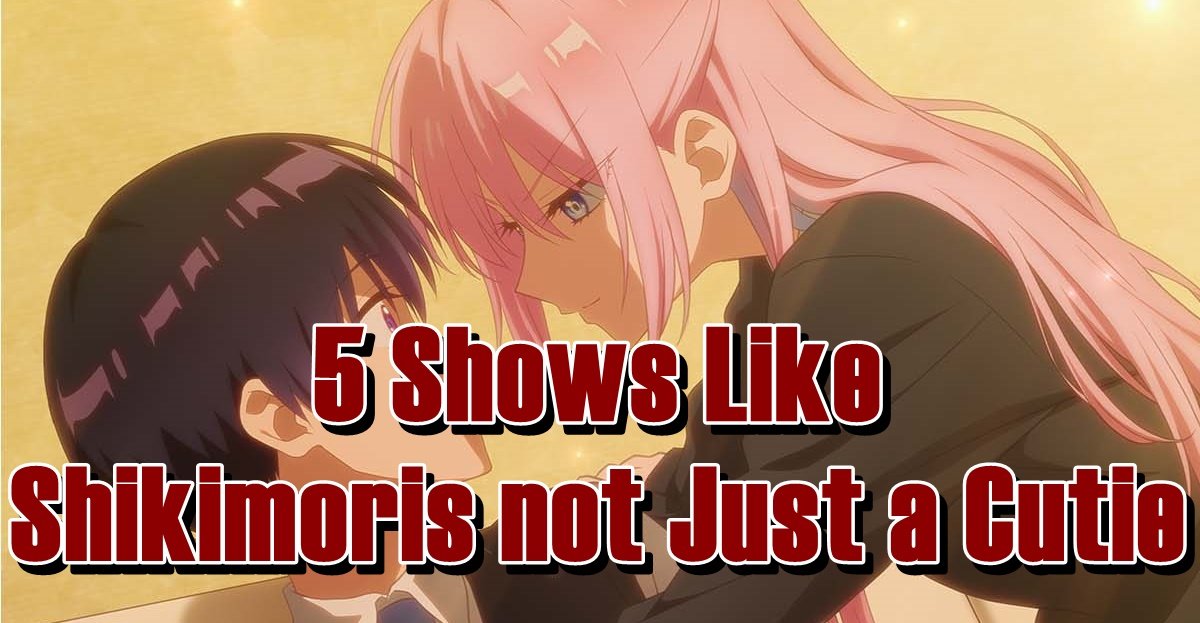 As soon as the anime adaptation of Shikimori’s Not Just A Cutie was announced for 2021, it was certain to be an excellent one, and now we are here to present a list of shows like Shikimoris not Just a Cutie for the fans. The name is self-explanatory: Shikimori, Izumi’s girlfriend, is cool in addition to being cute, and she also stands guard over her boyfriend. They are so close that they even know each other’s mothers and fathers, so this feature transforms the anime into a real romance free of filler and centered on the growth of their healthy relationship.

The release of Shikimori’s Not Just a Cutie in the Spring 2022 anime season was eagerly anticipated by anime enthusiasts, and even if COVID-19 may unavoidably cause a delay, many people have already been moved by what has been displayed thus far. 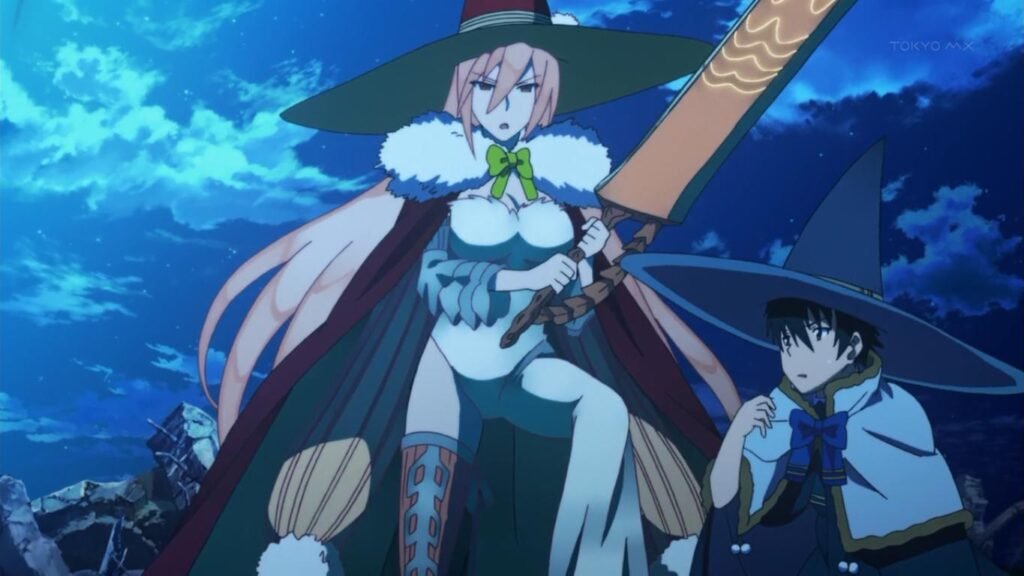 Ayaka Kagari, the “Princess” of Tougetsu High School, was nothing more than an unattainable idol for Honoka Takamiya, despite the fact that they rode the same bus to school every day and were seated next to one another in class. For Honoka, who was leading a sluggish, typical high school existence, the crowd of pupils who loved the “Princess” was just an inconvenience, and everything appeared to be running smoothly until Honoka is suddenly assaulted by an unknown witch.

Unexpectedly, Ayaka saves his life by outing herself as a fire witch on a clandestine mission to keep Honoka safe. This is a nice 12-ep anime with excellent animation and a great OST that was quite humorous with its catchy ending song, and one of the shows like Shikimoris not Just a Cutie because of the plot.

2. Banished From The Hero’s Party 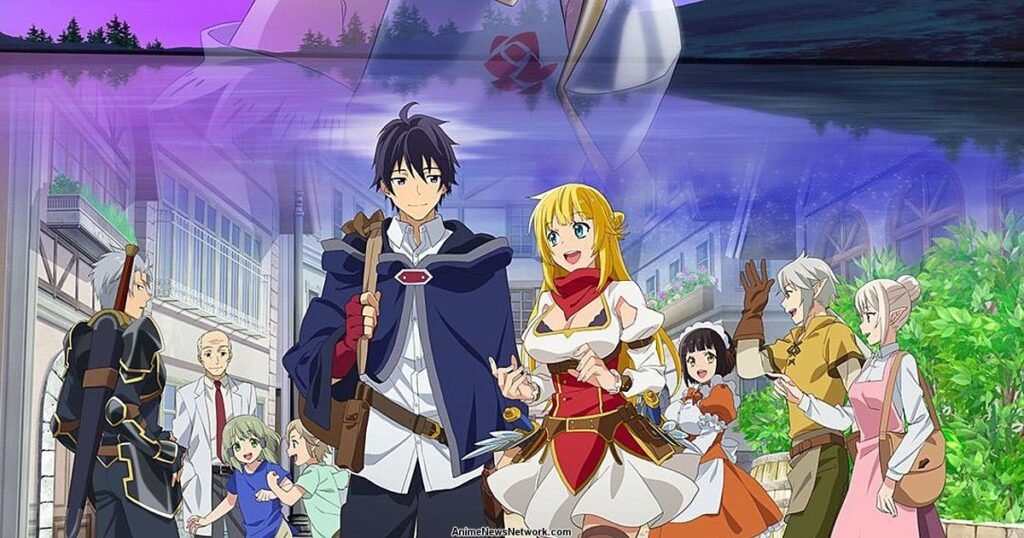 Banished From The Hero’s Party

Red, a D-Rank adventurer, leads a typical life not far from the borderland of Zoltan, far from the reaches of demons and conflict, and his goal of opening his own apothecary and leading a tranquil life in the countryside ultimately materialized as a result of his tenacity and labor. Rit, the princess of Duchy Loggervia and an adventurer herself, unexpectedly becomes Red’s live-in partner and aide and gives up everything.

You have to pause and consider whether enough is enough when fantasy and isekai are such strong forces in the anime business nowadays, and in this one, the hero is expelled from the hero’s party, as you might have guessed. If you have liked Shikimori and looking for shows like Shikimoris not Just a Cutie, this one might be for you.

3. My Bride Is A Mermaid

My Bride Is A Mermaid

One of the most uncommon forms of anime is Seto no Hanayome, a spoof rom-com that is really very entertaining, and since the original Jungle wa itsumo hale nochi guu, we haven’t seen parody done this well. This is without a doubt one of the funniest animes to be released in recent years. Like most parodies, this anime’s art style can take some getting used to, but it doesn’t really give people headaches, making it one of the shows like Shikimoris not Just a Cutie.

Each of the characters has their own peculiarities and faults, and the anime’s finale is one of its major positives. In anime, it’s all too often for a fantastic series to end abruptly, but not here, as the conclusion was masterful in its seriousness and humor; in other words, it’s quite amusing. Anyone who likes mind-bending, side-splitting humor and jaw-dropping humor should watch this series, and on top, it is one of the shows like Shikimoris not Just a Cutie. 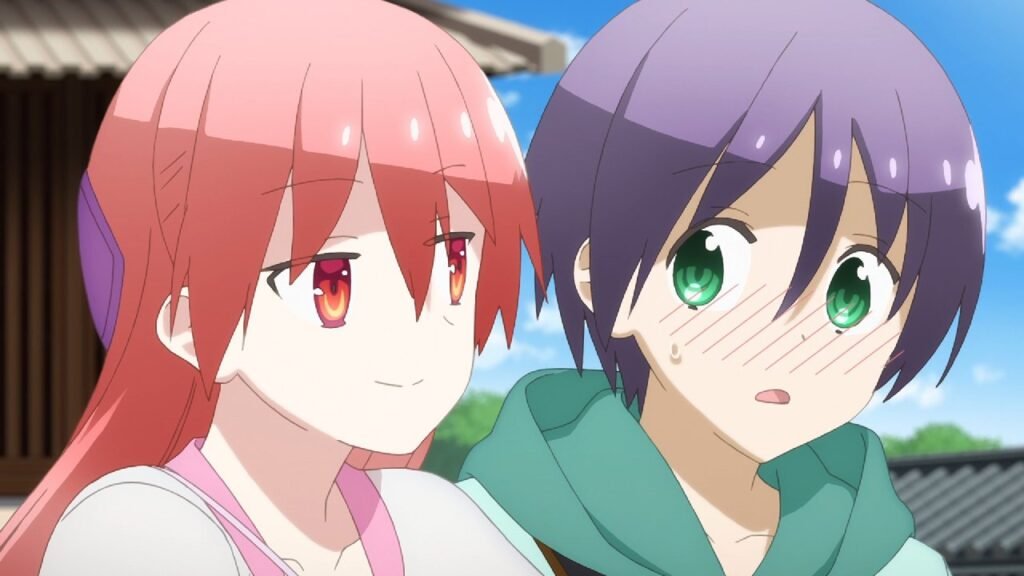 Nasa Yuzaki is committed to making history and leaving his mark as he is certain that he has his entire life planned out after taking first place in the national mock exam and aspiring to attend a prestigious high school in Tonikaku Kawaii. But fortune may be a capricious mistress: One winter evening as Nasa makes his way home, he notices a stunning woman across the street, bewitched, Nasa makes an attempt to approach her but is stunned by a lorry coming from behind.

Tonikaku Kawaii is a rather cheerful anime with a ton of laughter and amusement, despite some of the serious wordings of the narrative aspects, making it one of the shows like Shikimoris not Just a Cutie. 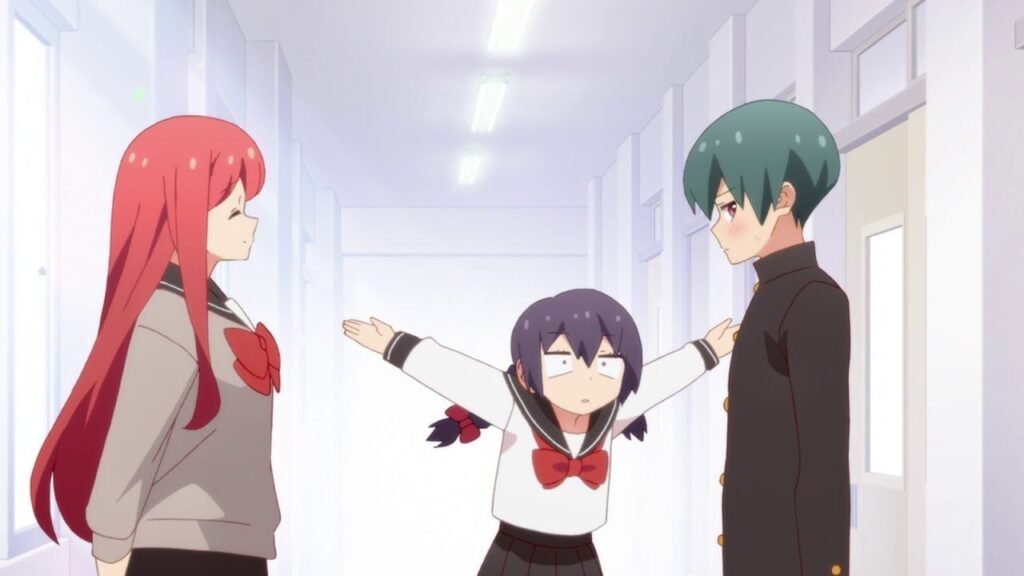 When learning about romantic connection for the first time, a number of difficulties might occur, such as being unwilling to confess or not understanding what genuine love truly feels like: underneath it all, though, adolescent love is a sight to behold. Tsurezure Children portrays numerous instances of childhood love blossoming, making it one of the shows like Shikimoris not Just a Cutie.