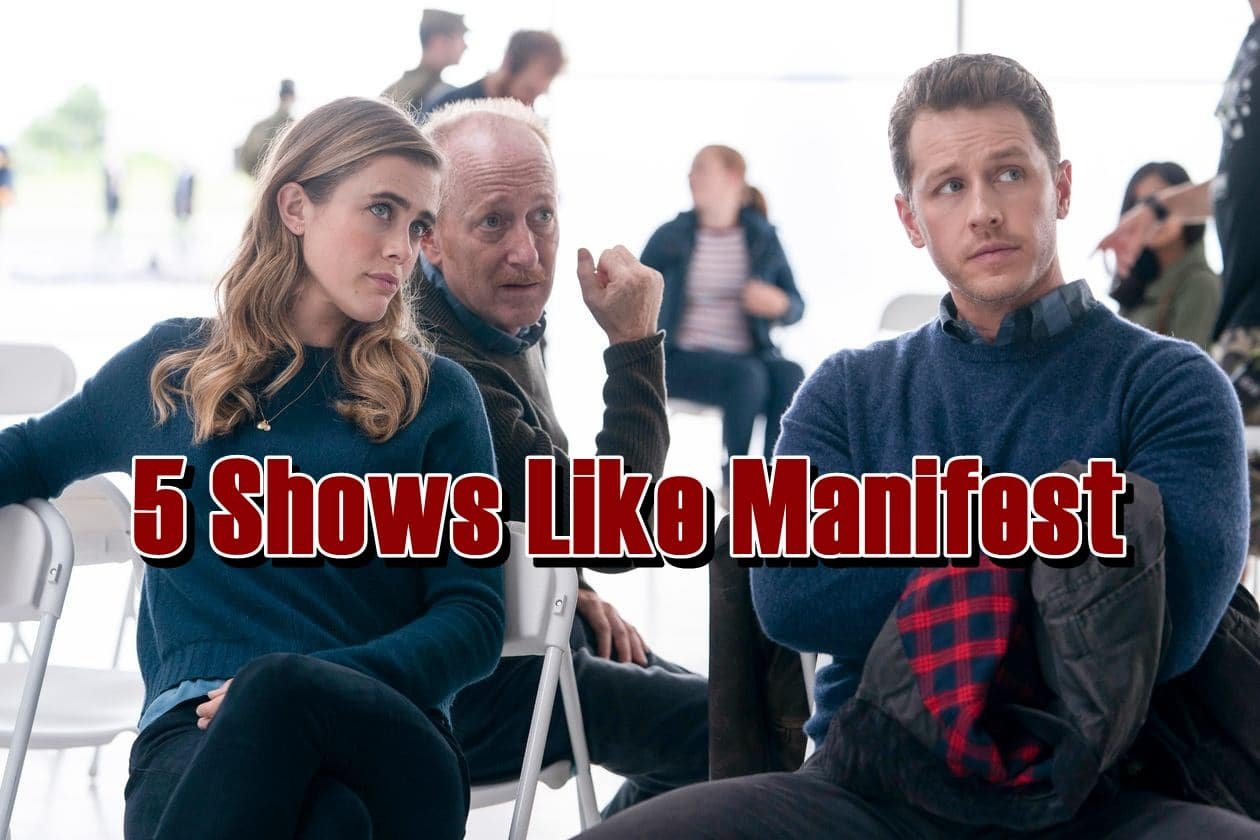 After the complex sci-fi thriller topped the Top 10 chart of the streaming site in a way that only Netflix’s biggest series do, Netflix prevented Manifest from being canceled, but now people are looking for shows like Manifest. Now that viewers are fixated on the mystery surrounding Flight 828, the program is returning for Season 4, and we have this list of shows like Manifest to keep you occupied while waiting. It’s the first as a Netflix Original and larger than ever, and the 20-episode final season’s first 10 episodes are currently available on Netflix.

Even though we don’t know when Season 4’s 2nd half of Manifest will premiere, we do know what you should watch in the interim, and numerous programs on our list of shows like Manifest have a lot in common with the science fiction series. You’ll discover sci-fi puzzles involving death and destiny, fatal flights, disappearing and reappearing characters, and more in this list of shows like Manifest. Lost follows the survivors as they investigate the enigmatic island they’ve landed on following the accident of an aircraft traveling from Sydney to Los Angeles, and as the series progresses, more and more concerns regarding their origins and the island’s past surface. One of the most perplexing TV shows, Lost has a lot in common with Manifest, including the disappearance of a plane, strange happenings, and a network of impacted individuals, so it had to be the first one in this list of shows like Manifest.

The disappearances of Manifest and Lost’s planes both lead to time travel that has an impact on the passengers, and with a divisive series conclusion, Lost’s 6 seasons garnered a sizable following. 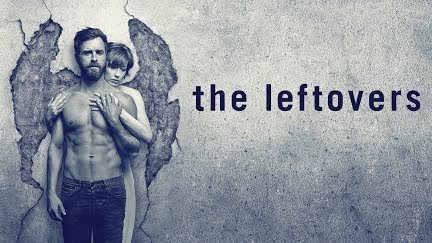 The Leftovers takes place three years after “the Sudden Departure,” in which 2% of the world’s population mysteriously disappeared, making it one of the shows like Manifest. Following the incident, the people of Mapleton, New York, under the direction of police chief Kevin Garvey, struggle with their losses while attempting to go on, and while both The Leftovers and Manifest have disappearances, The Leftovers is different in scope and skews more on the psychological effects of the incident.

Michaela and Ben, two manifest characters, are more interested in discovering the truth by themselves. But the community in The Leftovers mostly looks to religion for guidance. At the conclusion of the 2010s, the show was listed on various lists of the top ten greatest shows. 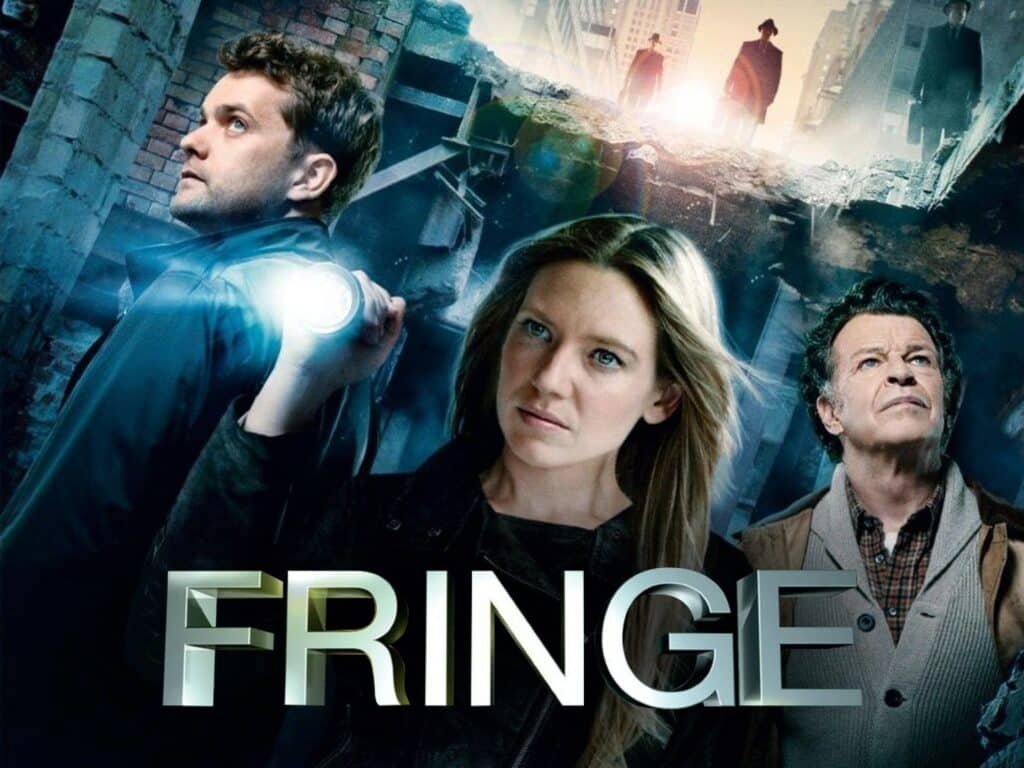 Fringe follows the squad’s team as they use speculative science to solve unsolved issues connected to a parallel reality, and it is set in the fictitious “Fringe” branch of the FBI. Fringe changed from a procedural to a serialized drama as the series developed and explored mythology throughout the planet, making it one of the shows like Manifest.

Fringe and Manifest share the ability to bend time, and they also have father-son partner interactions that are similar, such as Walter and Peter in Fringe and Ben and Cal in Manifest, and the introduction of “death dates” in Manifest plays with multiple worlds, but the crew on Fringe has to deal with individuals from different eras directly. 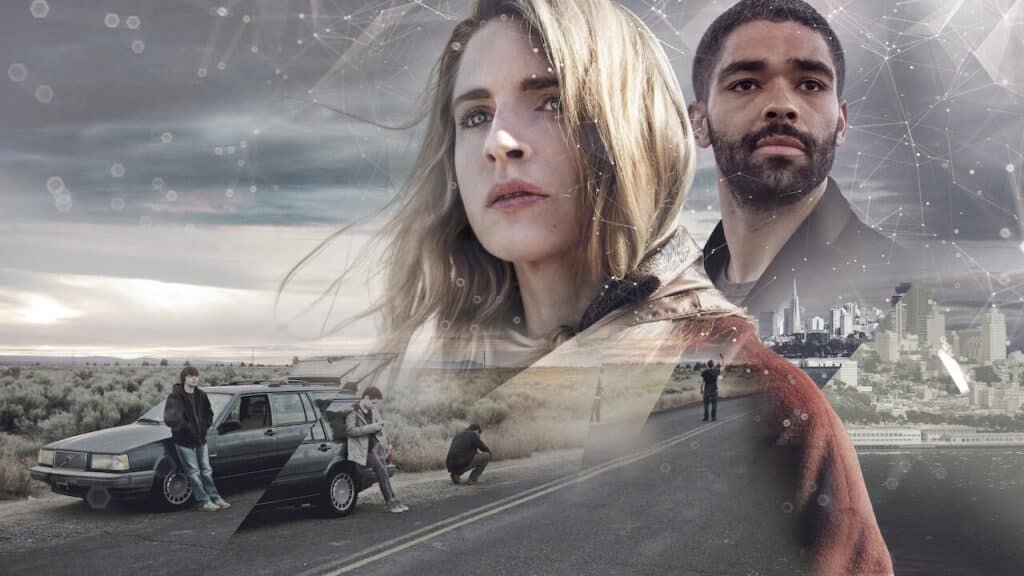 In The OA, Prairie Johnson, a young lady who has been missing for seven years, is the main character, and Prairie, who was blind when she vanished, is now able to see. Despite her reluctance to speak with police authorities, she tells her story to the assembled disciples and begs them to assist her in finding other missing individuals, and The OA, which is more intimate in scope than Manifest, follows a similar narrative arc that is full of paranormal events and revealed truths, making it one of the shows like Manifest.

Zeke, Cal, and Michaela, characters from both Manifest and Prairie, also get superhuman abilities as a result of their encounters, but after 2 seasons, the program was canceled, but a passionate group of viewers protested, gathering money to construct a billboard, asking Netflix to renew. 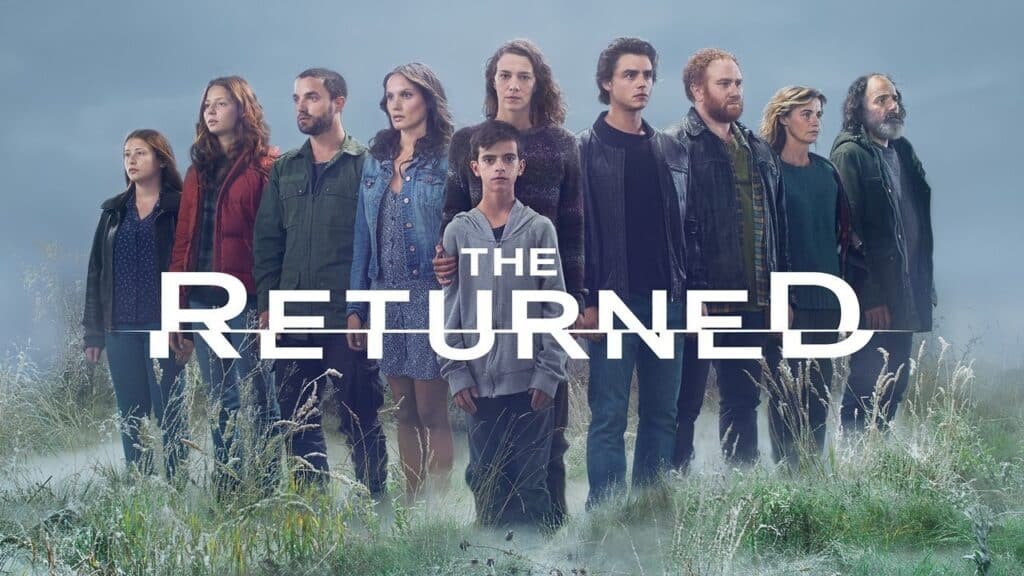 The Returned comes to mind if someone is talking about shows like Manifest as it is a French drama about a mountain community where the dead are brought back. Due to the fact that it dealt with grief, grieving, and religion, it was more than just a zombie program, it was stunning, original, artistic, poignant, totally captivating, and organically performed.

After then, it was frustrating since none of the questions that deserved answers were addressed: like the importance of the water, the scars, Lucy, Victor, everyone and everything, why the dead were returning in the first place, and then where they abruptly vanished. Nothing much is occurring everywhere because most people have fled and the entire area is empty as a deer ambles across a concrete, metropolitan environment.