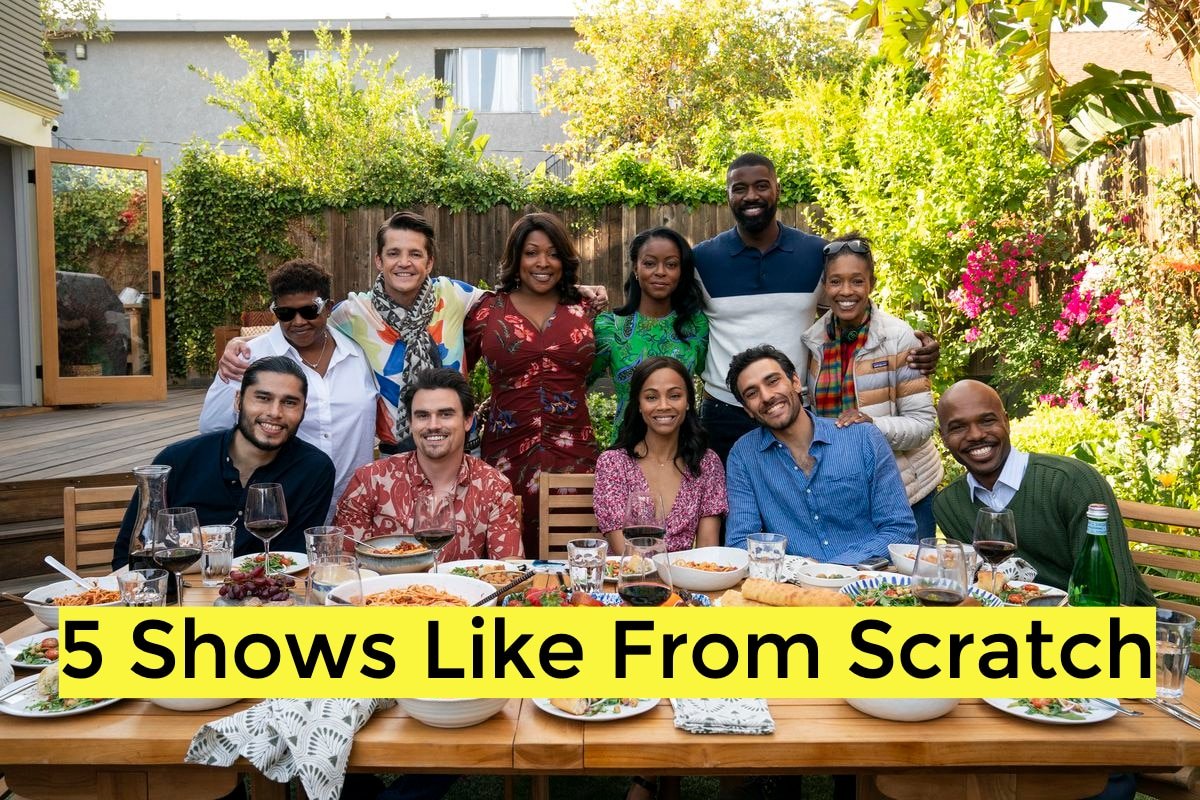 Tembi and Attica Locke for Netflix developed the American limited-run drama From Scratch. Its title is taken from Tembi Locke’s memoir of the same name and stars Eugenio Mastrandrea and Zoe Saldaa. On October 21, 2022, the first of its eight episodes aired.

Amy, who recently arrived from Texas, is traveling to Italy and trying to experience things she would never have the time to do again while attending art classes and sampling delectable cuisine. An accidental meeting with Italian chef Lino results in the furious romance of a lifetime.

The two begin a life of love together, but it is not without challenges. While Lino’s parents are hesitant about him marrying a Black lady from America, Amy’s parents urge her to go back to law school. Even when things are complex, the two persevere, getting married and continuing to handle everything life throws at them.

We have included a selection of comparable films for viewers and fans of From the Scratch.

Alan Ball is the creator and producer of the American drama television program Six Feet Under. It has 63 episodes over 5 seasons and began airing on the premium network HBO in the United States on June 3, 2001. It ended on August 21, 2005. It portrays the Life of the Fisher family, owners of a Los Angeles funeral company, and their acquaintances and lovers.

Broadly praised by critics, notably for its script and performances, Six Feet Under frequently attracted large audiences for the HBO network. It is commonly cited as one of the best TV shows. One of the best television series finales has also been said to be the show’s conclusion. Numerous honors were given to the show, including nine Emmys, three Golden Globes, three Screen Actors Guild Awards, and a Peabody. American family drama This Is Us was shown on NBC from September 20, 2016, through May 24, 2022. The show follows three children, two parents, and their families across several historical periods. It features a large ensemble cast that includes Milo Ventimiglia, Mandy Moore, Sterling K. Brown, Chrissy Metz, and Justin Hartley.

The “Big Three” Pearson siblings, Kevin, Kate, and Randall, and their parents, Jack and Rebecca, are the subjects of the television show. While much of it occurs in the present, other significant events in the family’s past are shown through flashbacks and forwards. On Jack’s 36th birthday in 1980, triplets were delivered six weeks early; Kyle was a stillbirth, leaving Kevin and Kate as the only two survivors.

Jack and Rebecca decide to adopt Randall, an African-American boy who was born earlier that day and transported to the same hospital after his biological father, William Hill, abandoned him at a fire station since they feel they were intended to have three children. When Jack’s kids become 17, he passes away. Later, Miguel, Jack’s close buddy, weds Rebecca. 3. Sorry For Your Loss

The 1st episode of Kit Steinkellner’s American drama series Sorry for Your Loss aired on Facebook Watch on September 18, 2018. Elizabeth Olsen, Kelly Marie Tran, Jovan Adepo, Mamoudou Athie, and Janet McTeer are among the show’s cast members, which centers on a young widow and her family as they struggle to adjust to the sudden death of her husband. A 2nd season of the television show was ordered on December 13, 2018, and it debuted on October 1, 2019. 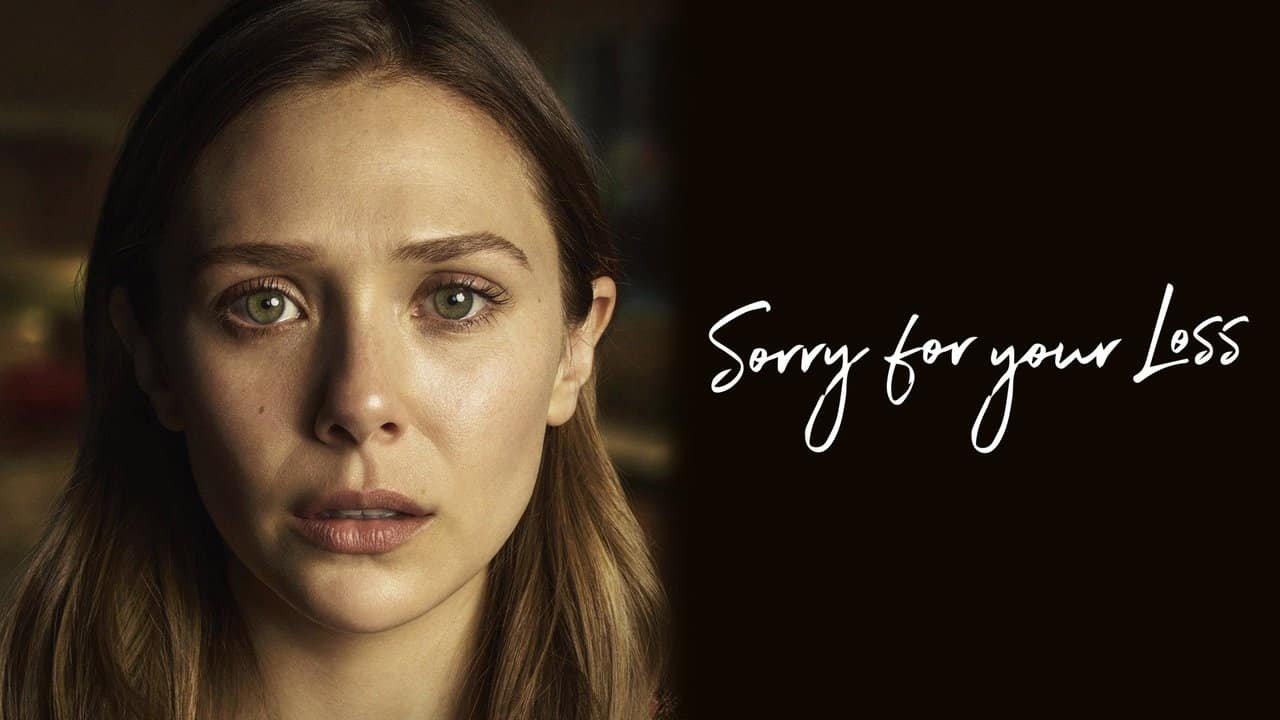 The principal character Tony Johnson in the British dark comedy-drama series After Life is portrayed by actor Ricky Gervais, who also conceived, wrote, produced, and directed the show. It debuted on Netflix on March 8, 2019.

Following newspaper journalist Tony Johnson, whose Life is flipped upside down after his wife passes away from breast cancer in the fictional town of Tambury, After Life is set there. He considers killing himself but instead resolves to live his Life saying and doing whatever he wants, regardless of how it affects other people, as a way of making the world pay for the murder of his wife. Although he views this as his “superpower,” his strategy is foiled when those around him sympathize with him and work to improve him. 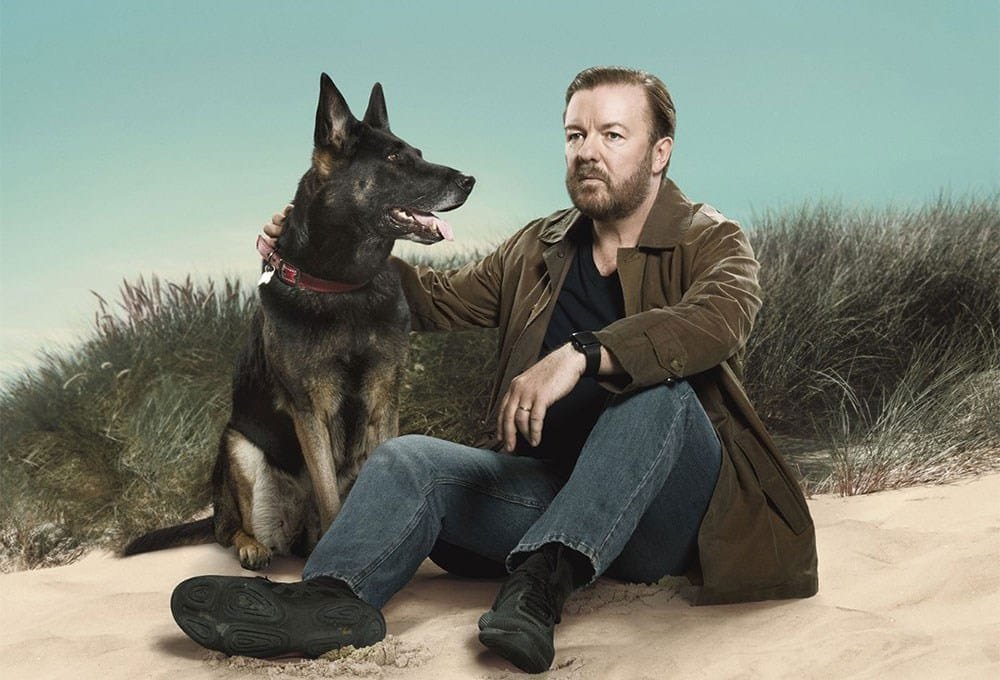 Jason Katims created the family comedy-drama television series Parenthood, which was made for NBC by Imagine Television and Universal Television. The Braverman family, consisting of an elderly couple, their four children, and their families, is the show’s subject.

The show has 6 seasons from March 6, 2010, through January 29, 2015. Television reviewers gave the show high marks and it won many nominations and honors, including three PRISM Awards from the Entertainment Industries Council, four Young Artist Awards, two Television Academy Honors, and one Vision Award. Despite favorable reviews, the sitcom never attracted a sizable following; the pilot episode saw the most excellent viewership numbers, which after that began to decline. 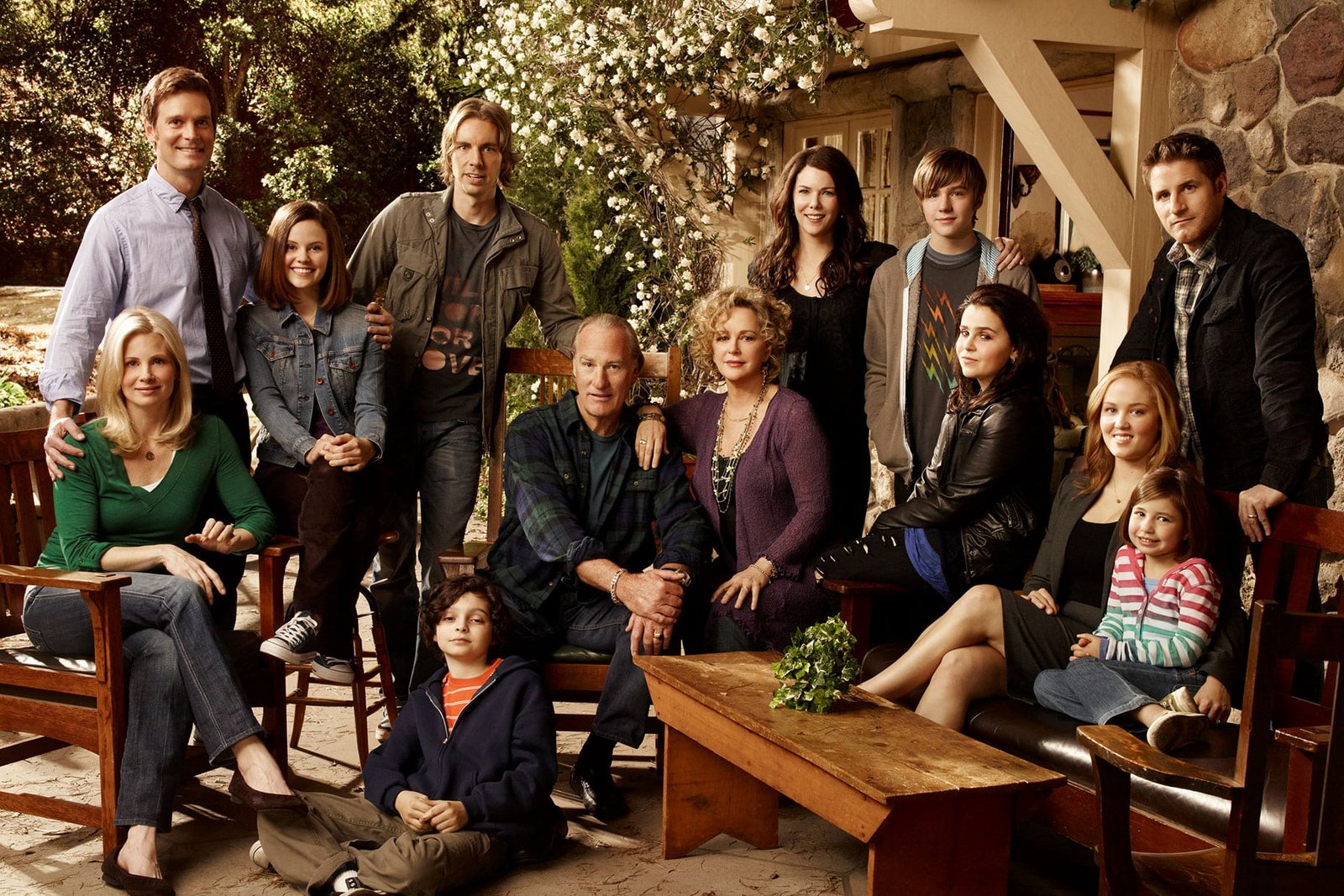