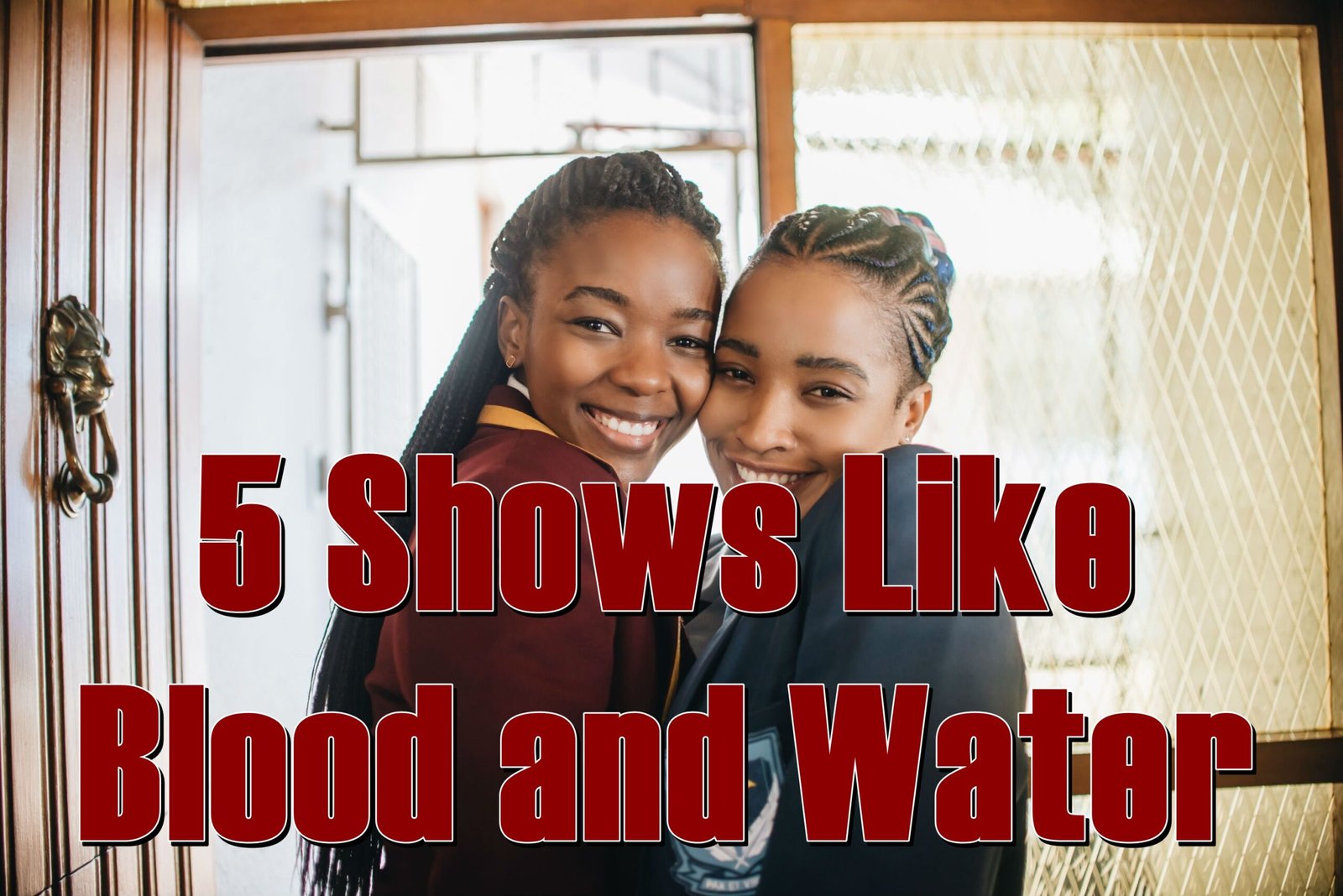 Only 6 or 7 episodes make up each season of the Netflix adolescent crime thriller “Blood and Water,” so you might be looking for shows like Blood and Water. The show centers on a teenage girl who thinks she has located her kidnapped, long-lost sister at her new school. The enthralling show most likely passed you by way too soon if you’re a passionate fan, fortunately, there are plenty of top-notch crime dramas available; nearly every streaming service has access to them.

However, there are so many excellent options available that it can be challenging to decide which course to follow, and with its edgy subject, somber yet stunning photography, and deception-riddled subplots, “Blood and Water” shares many stylistic similarities with other series, so there are actually a lot of shows like Blood and Water.

However, many of these crime dramas have such a distinctive feel to them that they defy expectations for the genre itself, and with the help of the human secrets at their core, they may astonish us, frighten us, make us laugh, and really portray any range of feeling. Crime dramas in general have a lot to offer, but these programs stand out from the crowd, so you better check these shows like Blood and Water down below. Fans of “Blood and Water” will like “Sharp Objects” for its compelling family drama and original mystery, so it had to be on this list of shows like Blood and Water. According to the premise, which is based on Gillian Flynn’s first book, Camille Preaker, a troubled St Louis reporter goes to her tiny Missouri village to look into the case of two missing girls while also dealing with unsolved issues with both her family and herself.

Despite having a much darker tone than “Blood & Water,” Jean-Marc Vallée’s original direction and Yves Bélanger’s superb cinematography perfectly capture the deeply personal nature of the story, creating a distinctive atmosphere. The outstanding performance by Amy Adams is both engrossing and emotionally taxing, it differs from the usual lineup of TV criminal dramas since it is fundamentally a narrative about mental health and getting over the trauma. If you are looking for shows like Blood and Water, this should be your first choice. 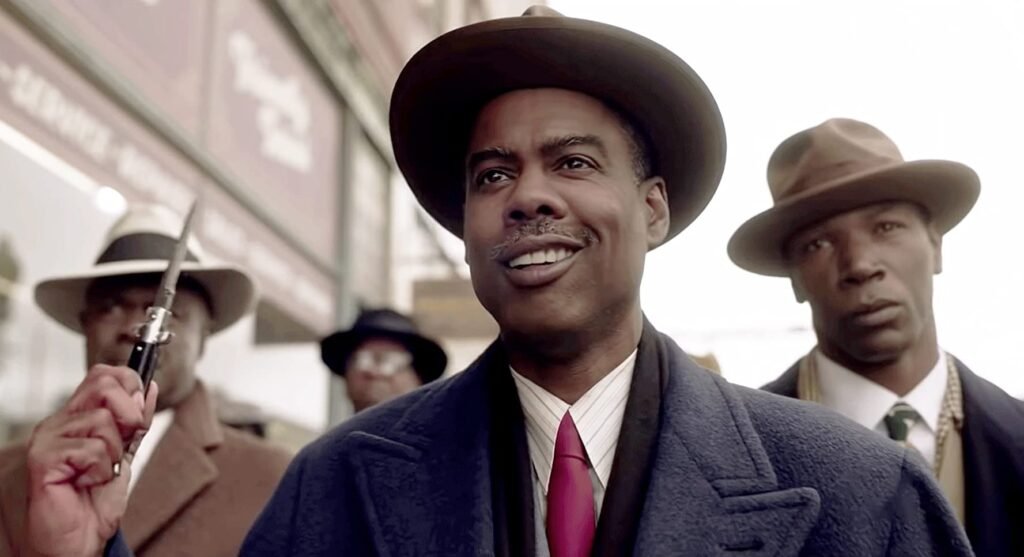 There are many great things about the anthology series “Fargo,” which is based on the 1996 Coen brothers film of the same name, and each season focuses on a distinct ensemble of individuals and depicts a separate Midwestern crime during a different historical period.

However, spectators can count on a fantastic series with outstanding performances throughout, regardless of the season; for instance, Martin Freeman’s depiction of Lester Nygaard in Season 1 is both unsettling and humorous. Up to a degree, you may relate to the guy and his surreal adventure, empathizing with the characters, making it one of the shows like Blood and Water. 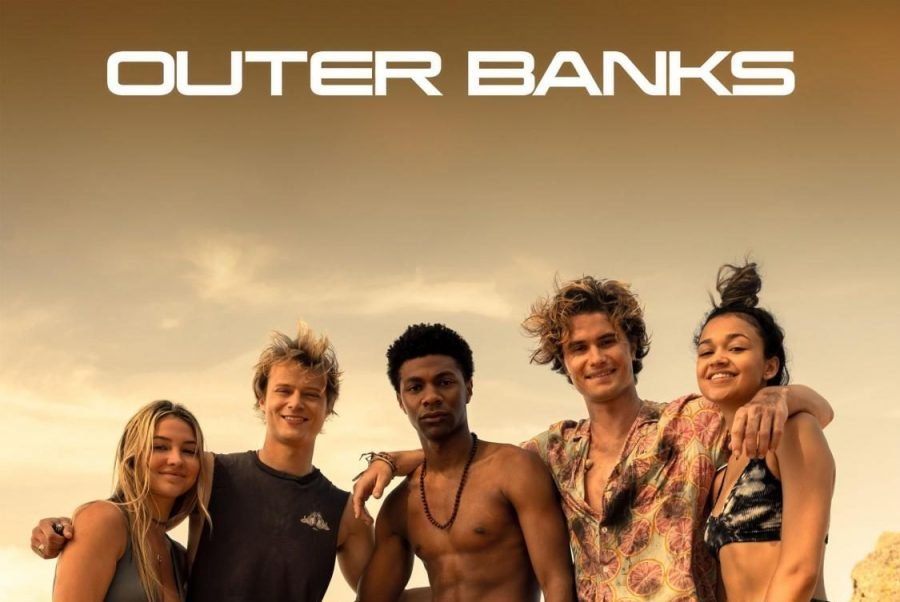 In Outer Banks, a group of pals known as the Pogues, led by their leader John, set out on a quest to locate their father after a string of puzzling occurrences suggested that he might not actually be dead, and the story follows John’s adventures as he searches for the $1 million treasure his father went missing seeking for. The show is set in a picturesque lake village, and we initially believed that the focus of this program was just on John B and his quest for the lost wealth, but it really offers us a taste of each character’s history and backstory.

Fans really liked JJ’s character since it was evident throughout the season that his father’s history had given him a complex personality. Outer Banks is one of the shows like Blood and Water because of the diversity of the characters. 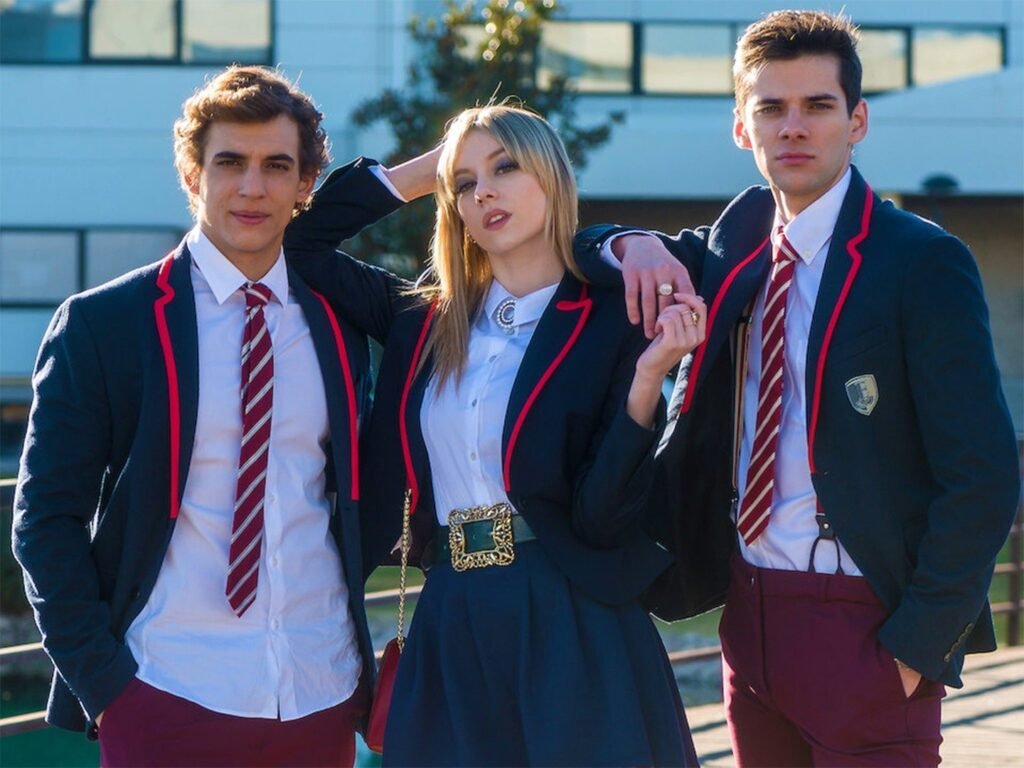 Stunning series that many binge-watched all 5 seasons over a few days as all of the performers provide extraordinary, faultless performances that exhibit subtle depth and variety, as expected from one of the shows like Blood and Water. They are all plainly stunning to look at, and ‘eye candy’ advertisements undoubtedly work to attract the masses; nevertheless, it is admirable that no effort is made to hide skin imperfections and other signs of maturation.

At first, Elite seems to support teenage drug use, sexual assault, and cheating in relationships, but towards the conclusion, it redeems itself thanks to a number of surprising side storylines. 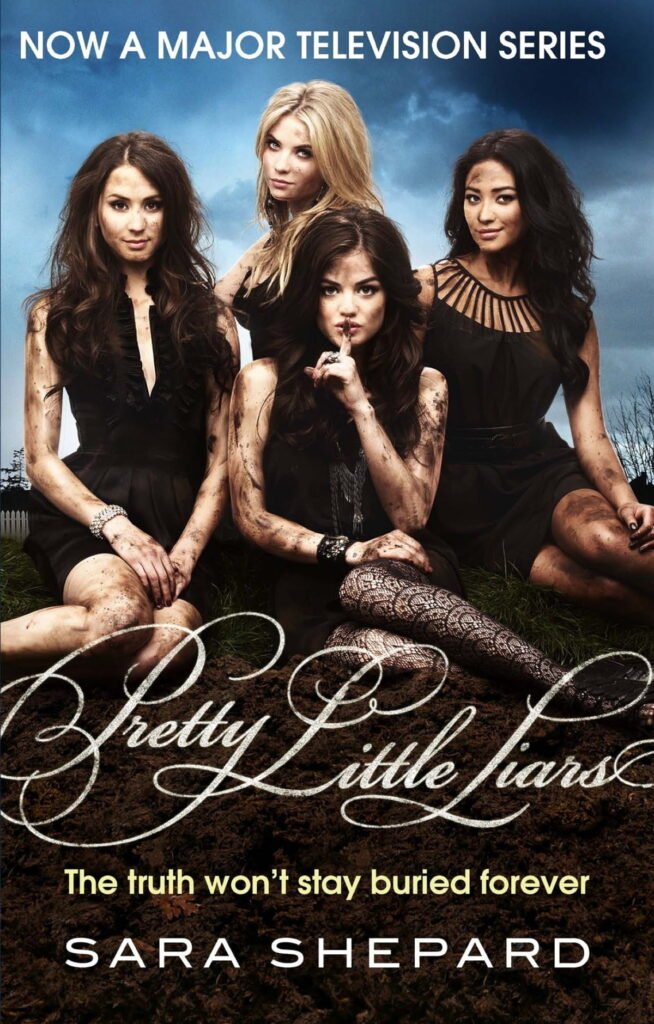 You can relate to the actors and actresses in Pretty Little Liars, thus they succeed, and you desire more merely because of its mystery. The ideal binge, and very expertly made, and it deserves to be on this list of shows like Blood and Water. Congratulations to Troian, Keegan, Ashley, Tyler, Lucy, Ian, Sasha, Shay, and Marlene for making such a wonderful show, because fans adore all the characters.