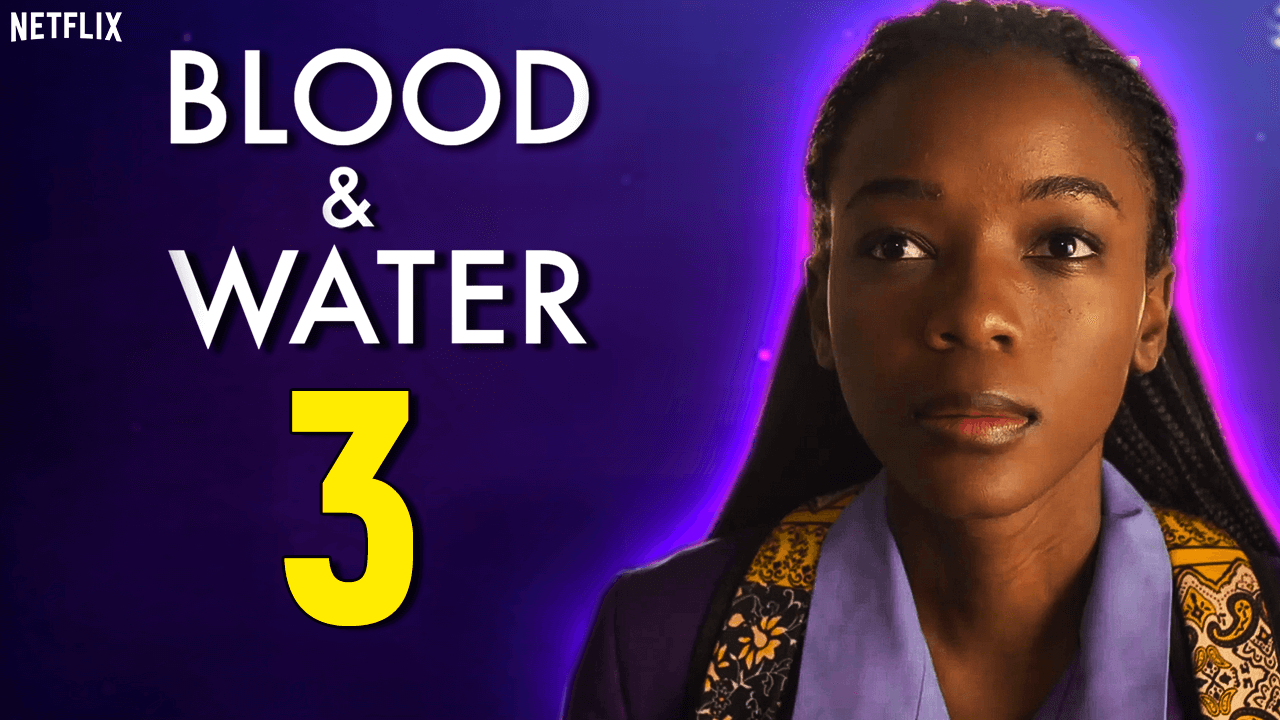 Netflix finally welcomes the 2nd season of Blood & Water and we are here to celebrate it. The intense drama started to develop fast as Puleng and Fikile realized they are sisters and now, we cannot wait for Season 3 to be premiered to get some answers!

Will there be a season 3 of Blood and Water?

Since the show’s Season 2 has just been released, Netflix is yet to confirm Season 3 of the series. It usually takes about one to three months for Netflix to confirm if a series will continue or not. Thanks to the immense popularity of the show, especially on social media, we can confidently claim that there will most probably be a new season to Blood & Water. Netflix would probably announce the news on Season 3 of the show in late October or early November. 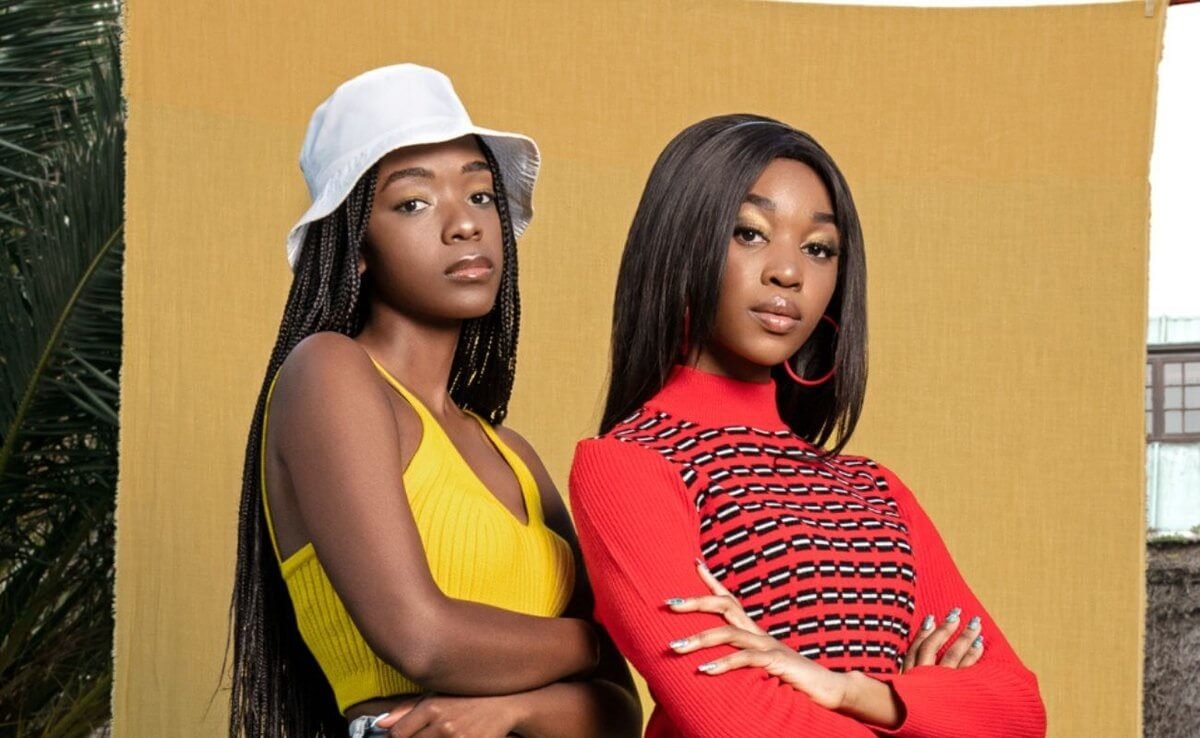 We expect our adorable and talented cast to be mostly present in the upcoming season as well. This means that we will get to see Ama Qamata as Puleng, Khosi Ngema as Fikile, Thabang Molaba as KB, Dillon Windvogel as Wade, Arno Greef as Chris, Ryle de Morny as Chad, Natasha Tahane as Wendy, Mekaila Mathys as Tahira, Cindy Mahlangu as Zama and Duane Williams as Mark. Other actors who are expected to return to the show’s next season are Greteli Fincham as Reece, Katishcka Chanderlal as Pauline, and Alzavia Abrahams as Zayd. 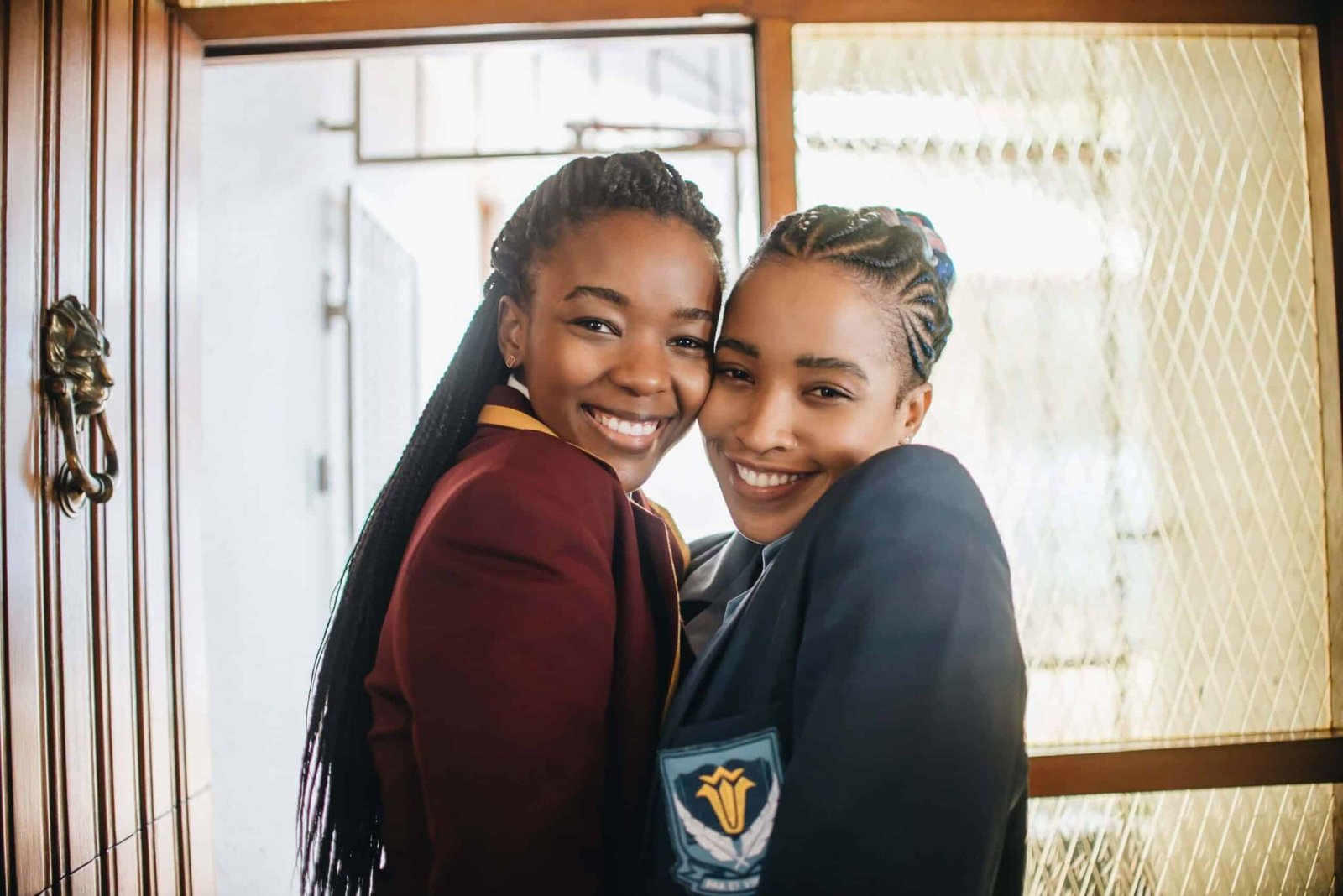 Now, one question arises: What will happen in Season 3 of the show? Well, first and foremost, we are expecting to get some answers to the mystery surrounding the identity of Fikile’s real father. We know that they share the same mother with Puleng, what about her father though? We also need to learn more about the Phume kidnapping scene, especially after the reveal that Samuel’s mother was also involved in it.

We believe the scary plan was bigger than it seems and there might be some other crucial names involved in it. Another issue that we need some more information on is the relationship between Puleng and Wade since we can’t thoroughly understand what the hell is going on between them. Puleng’s romantic involvement with KB is also questionable at this point since the latter has gone as far as to shame Puleng through a diss song. Now, despite apologizing afterward, fans are still upset with the incident and expect KB to have remorse in Season 3.

Apart from all these, we expect Principle Danials to be harsher than ever in Season 3, especially after the hideous ball of the school which caused him major disappointment.

It is always a pleasure to watch some talented young actors delivering their youthful parts successfully. Blood & Water never fails to deliver this pleasure to its audience and we cannot wait to have more of it.

The fact that it revolves around a South African environment also contributes to the show’s appeal since, even in the globalized world, the African culture, cinema, TV, and lifestyle are often overlooked. Thanks to the globalized nature of Netflix, we get to explore this beautiful African country through the troubled lives of teenagers.

What do you think of Blood & Water? Have you enjoyed Season 2 of the series? What are your expectations for Season 3 of the show? Let us know what you think in the comments below!

In this article:season 3 of blood and water