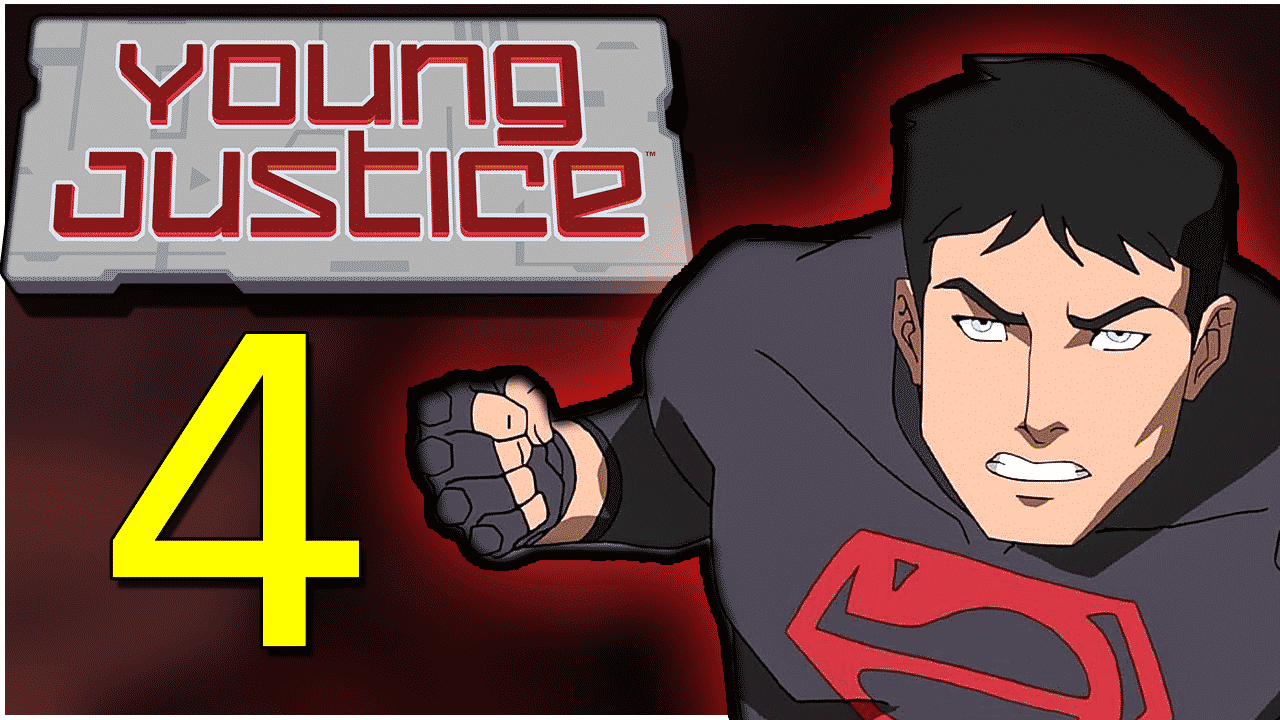 The DC adaptation series Young Justice, directed by Brandon Vietti and Greg Weisman, was met with great interest by audiences with its first three seasons. Now all eyes are on Young Justice Season 4. How about looking at the details of this season? Then we invite you to read our article. 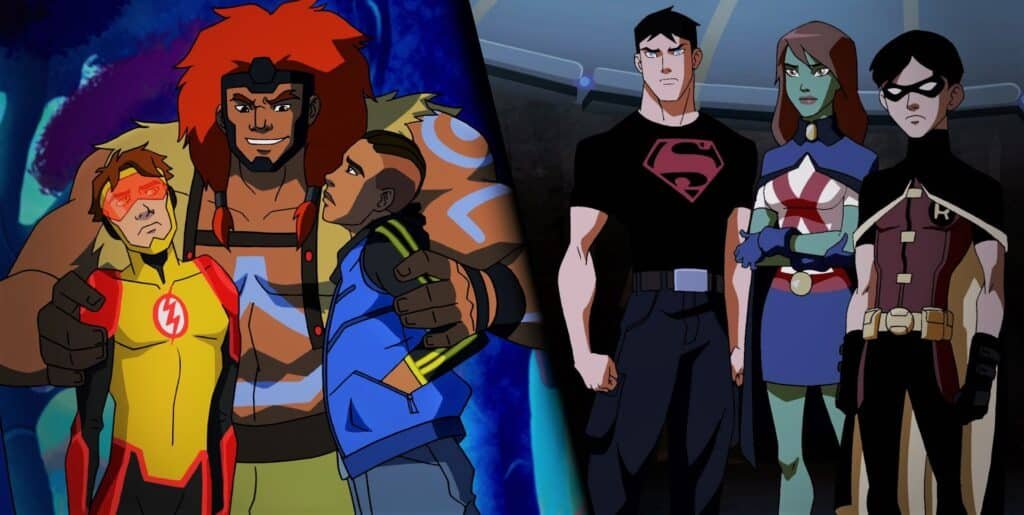 We watched the first episode of Young Justice Season 3 on January 4, 2019, and we said goodbye to the third season with the final episode of the season on August 27, 2019. Then, we learned the news that Young Justice Season 4 will be released with the announcement they shared at the DC Universe panel at San Diego Comic-Con on July 20, 2019. Even the subtitle of the series is obvious. The subtitle of the fourth season of the series is Young Justice: Phantoms. This season will consist of 26 episodes. 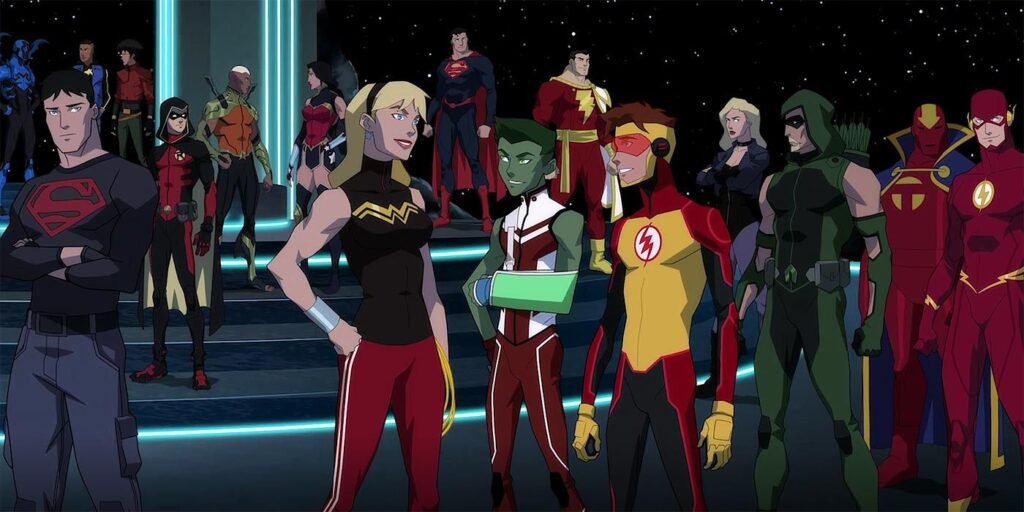 This animated superhero series tells us about the adventures of a group of teenagers called “The Team”. This group consists of Robin, Superboy, Miss Martian, Kid Flash, Artemis, Aqualad. They aim to survive by protecting themselves in this world which is full of bad guys. Being a hero does not prevent them from being a teenager. They also have to deal with the personal issues which come with being a teenager. 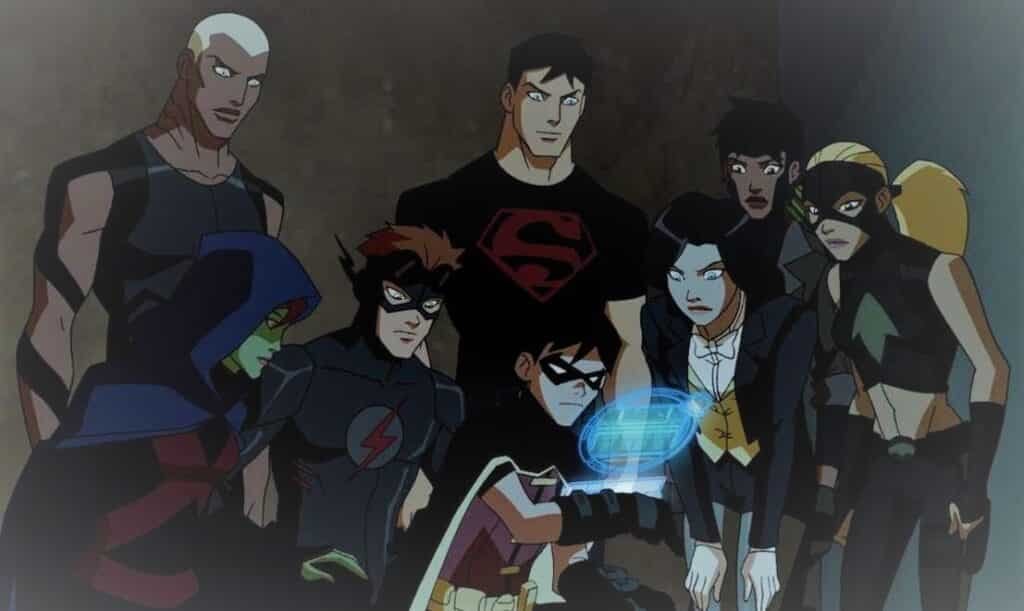 On April 22, 2021, Greg Weisman answered a fan’s questions about when the fourth season will be released: “We have nine episodes completed. Six more in post-production. Eleven are being animated in South Korea. Pre-production is virtually over.” Based on this information, we can see Young Justice Season 4 in November or December of 2021. Besides, we can expect to see the trailer in September or October. Let’s wait and see!

From the ring that the waitress wore at the end of the third season, we understand that she may be a member of the Legion of Superheroes which is a group of time-traveling from the future. Our guess is that she could be a Saturn Girl. There is a very high probability that we will experience a time jump in the fourth season. 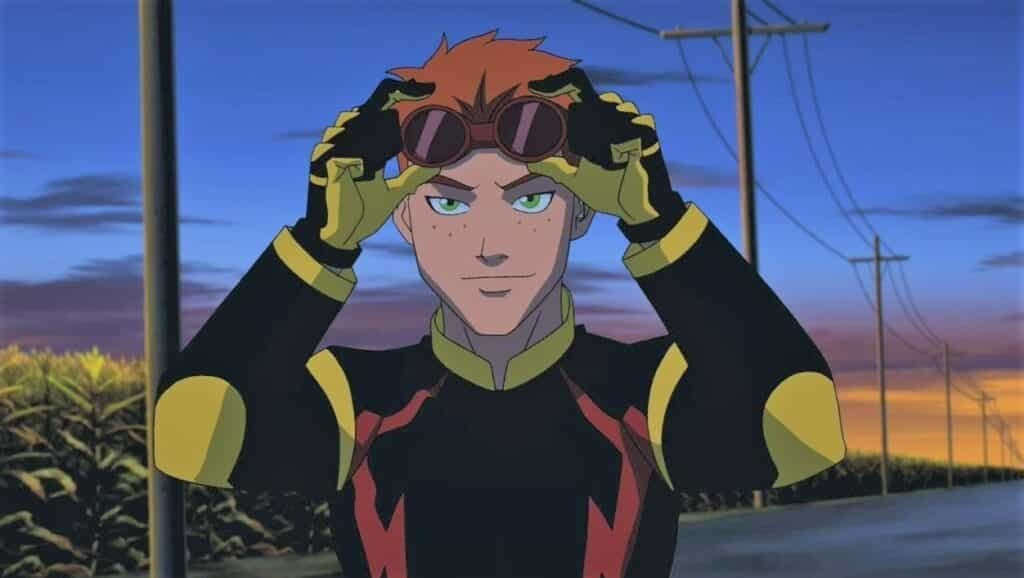 Moreover, we witnessed the death of Wally West in the second season of the series. There is some speculation that he might return for a fourth season. There’s a Wally West rebirth story in the comics, so there’s a good chance he will be reborn this season with a time jump. We think Wally might turn into a Legion in episode 1. Do you think this could be?

For the cast, it is inevitable that we will see new heroes and villains. At the same time, it would not be wrong to say that almost all the characters in the third season will reprise their roles.

What do you think we will encounter in the fourth season of Young Justice? We only have a little time left to watch its first episode. While waiting for this, you can tell us your guesses about the new season in the comments. Thanks for reading the article. Don’t forget to follow our page for more updates. See you soon!