Winning Time Season 2 is being heavily discussed after 2 months and 10 surprising episodes of Season 1. HBO’s smash series Winning Time The Rise of the Lakers Dynasty concluded in a dramatic manner and left all of us wanting for more, and all the reactions were befitting of such an amazing season.

You should remember that at the end of Season 1, Jerry Buss’s mother, Jessie Buss had died giving the cast and characters upsetting news. Former Los Angeles Laker Spencer Haywood had stopped his plot on the squad, and even more, Jeanie Buss had grown increasingly disenchanted with her father’s debaucherous shenanigans. But what will we watch in Winning Time Season 2?

The Lakers won their first NBA title in 8 years in Season 1 which was a series of stunning retellings of history. We enjoyed watching the enraged slew of Lakers’ journeys, and we expect Winning Time Season 2 to be much the same. For the ones who do not know already, Winning Time is based on Jeff Pearlman’s book Showtime and it was created by Max Borenstein and Jim Hecht with the executive producer by Adam McKay. Season 1 did not cover everything in the book, so it only told the tale of one year of the Showtime Lakers’ golden decade but it was enough to infuriate many of the real-life Lakers.

Jerry West, a former Lakers player, has sought an apology and retraction from HBO and the show was labeled as deliberately dishonest by Kareem Abdul-Jabar. Magic Johnson has stated that he will never watch Winning Time again due to its inaccuracies. It seems like the real-life players were offended by Johnson being portrayed as a sexual predator egomaniac and West as a short-tempered perfectionist.

Is Winning Time getting a Season 2? When the 1st season was still being aired, HBO officially renewed Winning Time for a 2nd season so we will definitely see Winning Time Season 2 soon. The announcement occurred only a few days before the 6th episode aired and Winning Time’s 2nd season is planned to include 10 episodes. It looks like Max Borenstein and Jim Hecht will continue to collaborate on the project with Adam McKay but it is unknown whether McKay will direct any Winning Time Season 2 episodes, and we can learn it only when the 2nd season releases.

While HBO has not announced anything about Winning Time Season 2 except that it will return, there is a reasonable premise for the next season. The 1980s LA Lakers were shown to the basketball fans, so it stands to reason that the franchise would be continued into the 1990s, but that is not the only speculation related to the show. 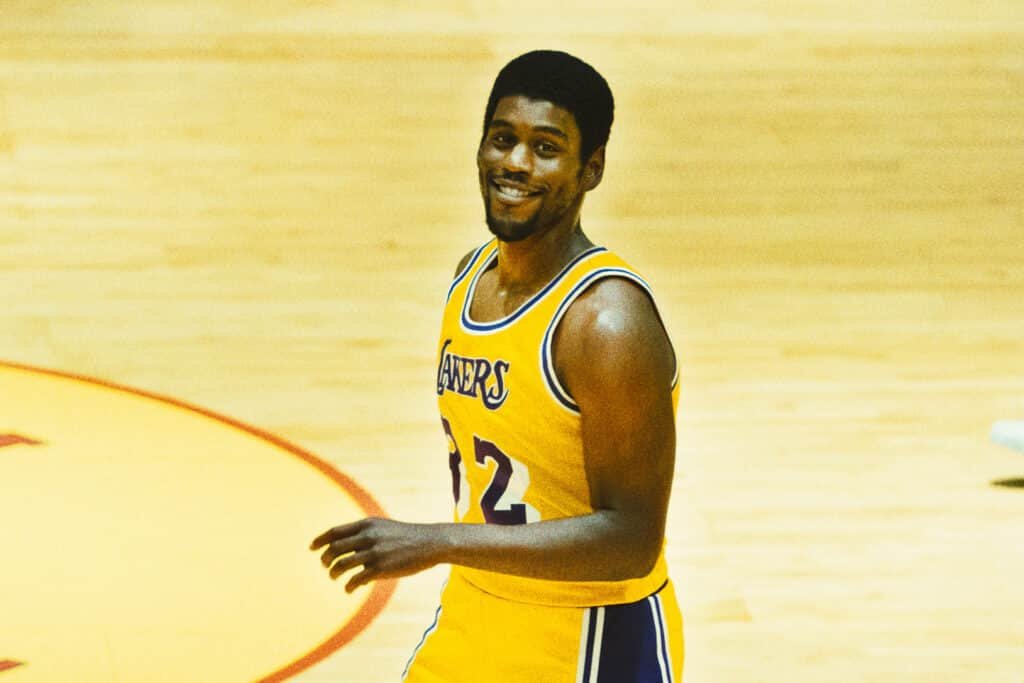 After winning the NBA Championship in Winning Time Season 1, the plot of Winning Time Season 2 is expected to center on another match of the Los Angeles Lakers. However, the fans are expecting the series to concentrate completely on the 1980-1981 NBA season since the season was more challenging for the Lakers.

It looks like fans might be right and it indicates that the plot of Winning Time Season 2 is probably going to span between the 1980-81 and 1981-82 NBA seasons. In the 10th episode, we saw Larry Bird already working hard to improve so we can watch a match between Boston Celtics and Lakers, both trying to win a championship.

Is Winning Time a true story?

The story of the Showtime Lakers is so rich, unusual, and entirely unexpected and yes, it is based on the true stories of the epic team Lakers. As we have mentioned before, the show is based on Jeff Pearlman’s book Showtime: Magic, Kareem, Riley, and the 1980s Los Angeles Lakers Dynasty. Did you know that showtime in basketball refers to the quick and carefree style of play that led the Los Angeles Lakers to 5 national championships?

The book and the series tell the tale of the team’s fast-paced offense with a lot of passing and shooting attempts, but do not forget that some events and character attributes have been fabricated or exaggerated in the show. However, we can say that the program is based on the true history of the Los Angeles Lakers. 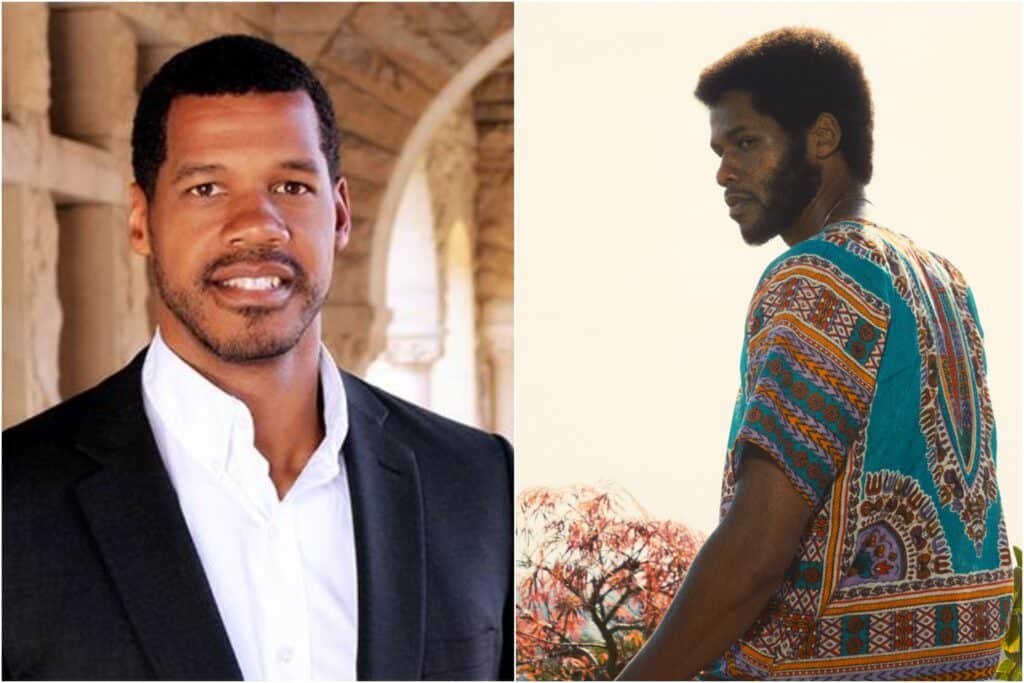 Cast of Winning Time: The Rise of the Lakers Dynasty