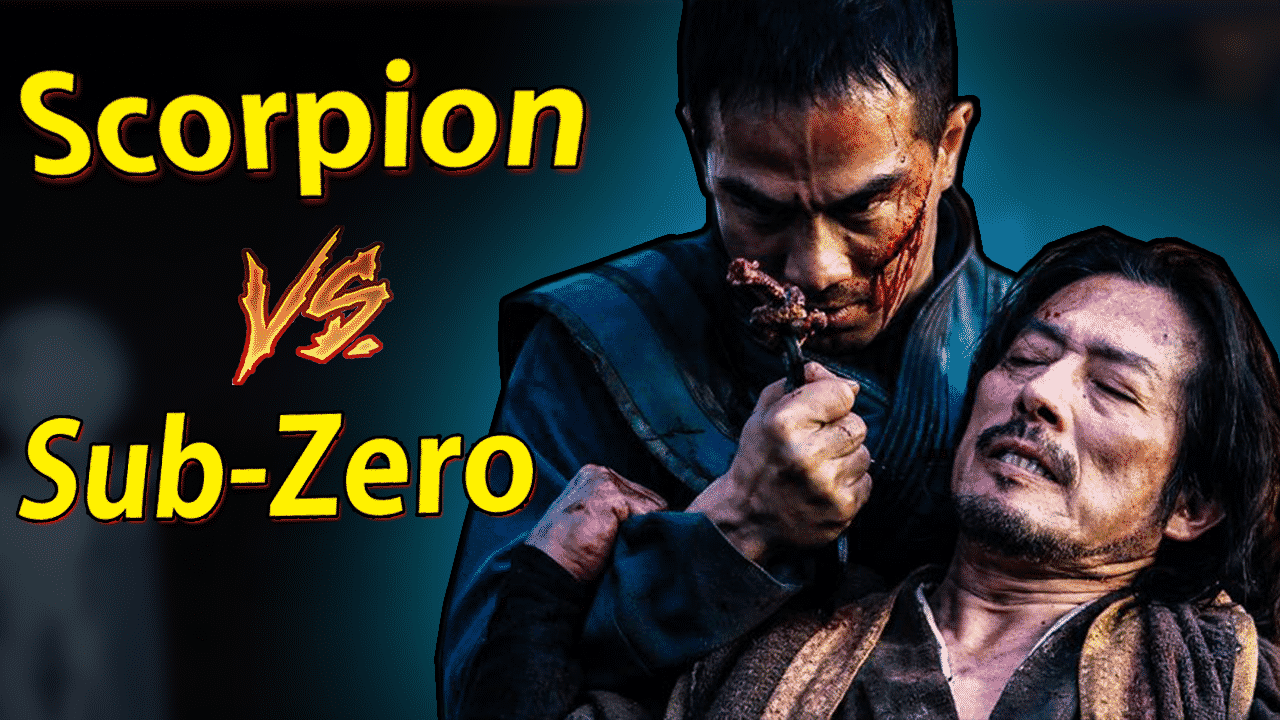 Here is Why Sub-Zero Killed Scorpion? We will talk about the deadly battle between the duo of Mortal Kombat 2021. As you know, this duo is Sub-Zero and Scorpion. Now let’s find out the reasons for this war between them. In Mortal Kombat, the rivalry of Sub-Zero and Scorpion is quite an important topic, and this rivalry is dated back to the MK game videos and, you can find information about the very beginning of this competition in these videos.

The Rivalry Between Sub-Zero And Scorpion

The rivalry between Hanzo Hasashi/Scorpion (Hiroyuki Sanada) and Bi-Han/Sub-Zero (Joe Taslim) is shown at the beginning of Mortal Kombat. However, there is not enough information for us to understand the reason for the competition in this intro. These two fighters play important roles in the film. While Subzero is the first antagonist, Scorpion comes to the forefront as the ancestor of Cole Young. The feud between them actually has a history before the beginning of the first film. In order to understand this past and Sub-zero’s reason for killing Scorpion, you need to look at some of the details in the video games. 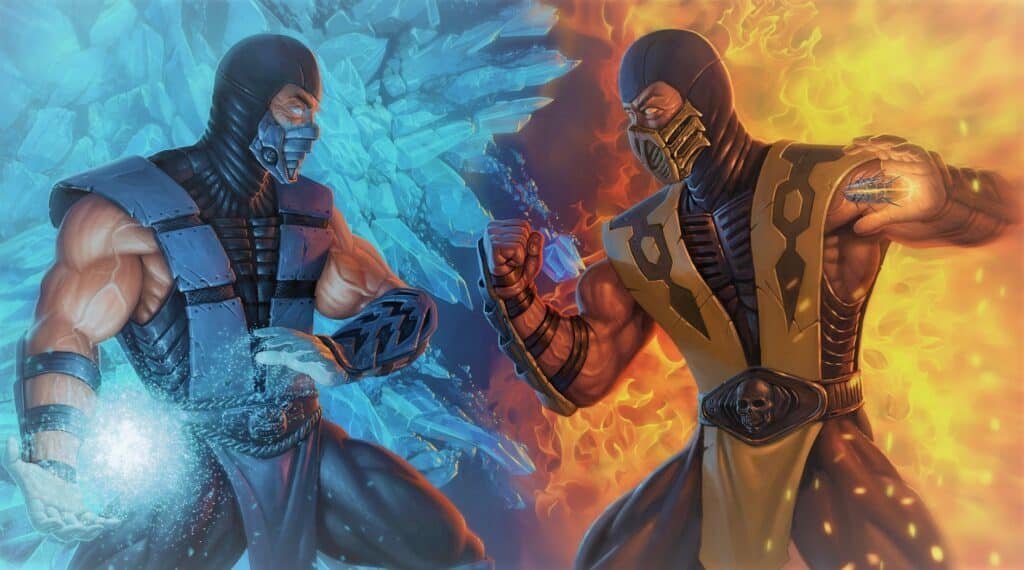 A battle between Scorpion and Sub-Zero also means a battle of clans like Hanzo’s Shirai Ryu ninjas and bi-Han’s Lin Kuei assassins. It is Lin Kuei and Takeda’s departure from China that make up Shirai Ryu, the clan’s own group of Warriors. Leaving Lin Kuei is a deadly crime, and so the war between the two clans showed up. Then, Shirai Ryu is destroyed by the Netherrealm sorcerer Quan Chi as Sub-Zero and Lin Kuei as payment for the services he provided to him.

Also, things are presented to us differently in the reboot of Mortal Kombat. For starters, we can explain this situation as follows. Sub-zero hunts and kills Scorpion cold bloodedly, not on the battlefield, contrary to what is shown in the video games. At the same time, Scorpion believes Sub-Zero killed his own wife and child. Because that’s what Quan Chi told him. So Scorpion still blames Sub-Zero for his family’s death, but that’s not true. 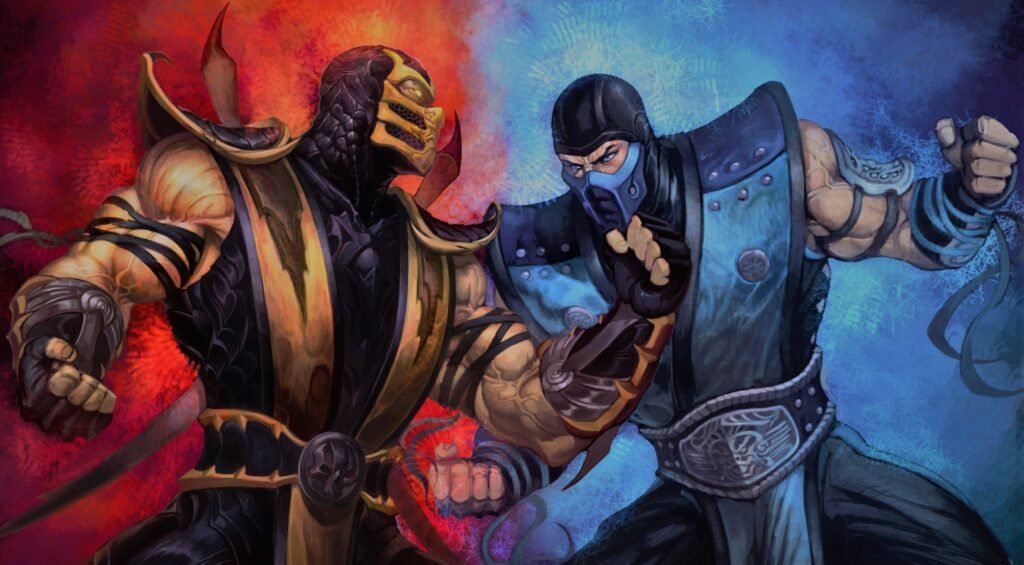 Moreover, Sub-Zero is the agent of Outworld sorcerer Shang Tsung in this movie. In the game, we knew Quan Chi was the Sorcerer’s agent. But he doesn’t appear in the movie. Despite all the differences between this game and the film, it is possible to learn about Bi-Han and Hanzo’s feud.

We don’t know if Sub-Zero killed Scorpion for Shang Tsung in Mortal Kombat, but it seems likely that he did. According to the prophecy, Hanzo’s bloodline would defeat the Outworld, so the wizard would want to mislead him. This battle between Shirai Ryu and Lin Kuei would have made sub-Zero the perfect choice to execute the assassination and he did so. The game and film actually use the same story except that Shang Tsung replaced Quan Chi as the villain. As you see, there can always be some small differences between films and games. 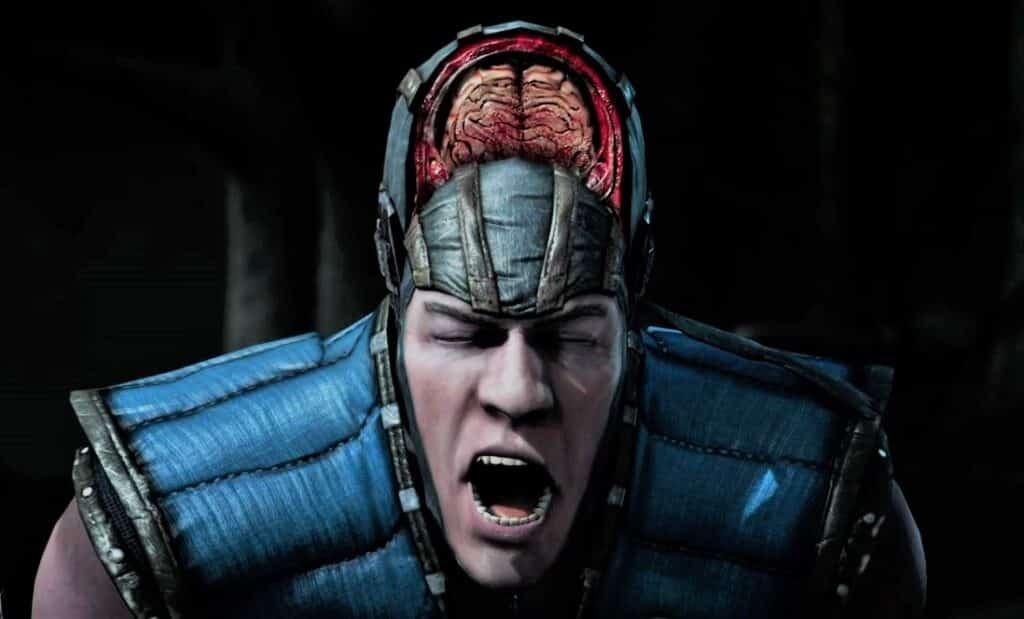 At the end of Mortal Kombat, Scorpion avenges Sub – Zero, but their battle is still not over. In the game, Bi-Han returns to Netherrealm more powerfully as the shadow ninja Noob Saibot. Scorpion’s actions seem to draw the ire of the entire Lin Kuei clan, and we are very likely to see Cole Young at the center of the battle in Mortal Kombat 2.

We hope that this content has allowed you to understand the real reason for the animosity between these two. If you’re wondering more about Mortal Kombat 2, Don’t forget to check out our site in the future.