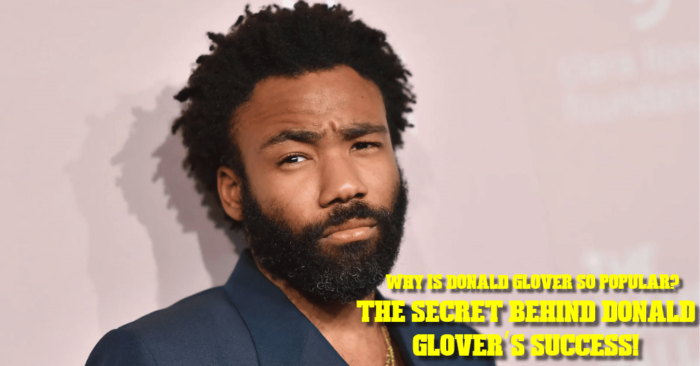 Donald Glover Jr. is an American actor, rapper, singer, writer, comedian, director, and producer. He’s 39 years old and is also known by his stage name “Childish Gambino”. While studying at NYU, he was also working at Derrick Comedy. Then, he was hired by Tina Fey as a writer for 30 Rock, just at the age of 23. While writing for the sitcom, he also made some cameo appearances.

He’s been involved with many TV shows and movies since then. In addition to these, he started his musical career in 2008. His stage name Childish Gambino comes from a Wu-Tang Clan name generator. He released many albums and nationwide tours back in 2011. His career only picked up from then on, and he became a successful actor in the industry. In 2015, Donald Glover started dating Michelle White. Just a year later in 2016, they welcomed their first son together. After that, they had two more sons and are still together! Let’s get to know more about Donald Glover himself!

What is Donald Glover Known For? What is Donald Glover Known For?

The American actor and comedian is best known for the TV series Atlanta. Atlanta was also created by Donald Glover himself. The show started back in 2016 and FX released 4 seasons of it. It centers on a college dropout who later starts working as a music manager for his cousin. The show also addresses subjects such as racism, whiteness, existentialism, and another version of the Atlanta rap scene. Donald Glover’s parents were Jehovah’s Witnesses. Jehovah’s Witnesses is a Christian denomination with nontrinitarian beliefs. They prefer to use their own translation of the Bible. They refuse to celebrate holidays like Christmas, Easter, and birthdays that they consider to have Pagan origins. They also refuse to do military service and take blood transfusions. Glover and his family lived in a part of Atlanta that was heavily linked to the Ku Klux Klan.

So, growing up he faced problems regarding his belief system. He says that growing up as a Jehovah’s Witness “amplified his own alienness and that he was always the odd one out”. He also says that it made him see the world differently and that his creative outlet was shaped because of his religion. However, he’s no longer religious and doesn’t pursue his religion.

You may also like: All Donald Glover Performances Ranked From Best to Worst!

Why did Donald Glover call himself Childish Gambino? Donald Glover’s stage name is a strange one, to say the least. The words “Childish” and “Gambino” seem to be just like two words pressed together and, just, worked out! As it turns out, that’s not too far from the truth. He revealed back in 2011 that he got his stage name from the Wu-Tang Clan generator. During his college years, he was hanging out with his friends, and they said “oh, let’s put our names in the Wu-Tang name generator”.

They all laughed at their names as they were coming up, but when Glover’s name popped up, he was like “Guys, this isn’t funny anymore. This is something big!”. He really liked his name and decided that Childish Gambino would be his stage name for his upcoming music career! Donald Glover released many successful albums and hit music throughout his career as Childish Gambino. But, back in 2017, after his performance at the Governor’s Ball Music Festival, he revealed that “he’ll be seeing his fans for the last Gambino album”. He later revealed his reason for quitting music is that it’s not “necessary” anymore. He also added that he does not wish to compromise his “punk-ness”. His last studio album was released back in March 2020 under the name of “3.15.2020”.

To everyone’s surprise in an interview with Jimmy Kimmel back in 2022, he said that he’s working on new music! But he also wants to be present in his children’s lives, so he’s taking it slow and doesn’t have as much time as he used to. So, there might still be Childish Gambino music coming our way, but we don’t know when!

What is Donald Glover’s net worth? 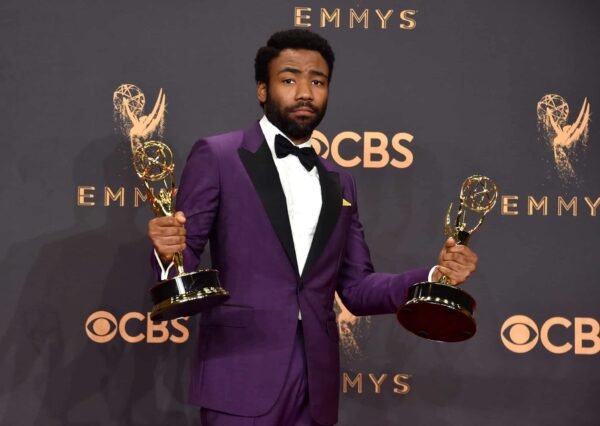 Donald Glover’s career doesn’t go back so far but the quality of his work is impeccable. He has a character range so big that every time he portrays a new character his acting powers are proved once again. Along with his acting awards, he also won 5 Grammys for his music. With all this information, it’s no surprise that he has a net worth of $35 million. 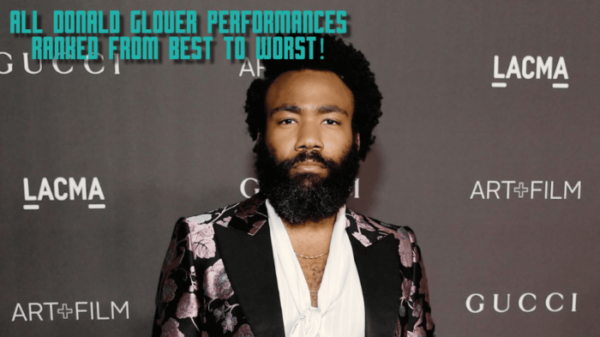 All Donald Glover Performances Ranked From Best to Worst!