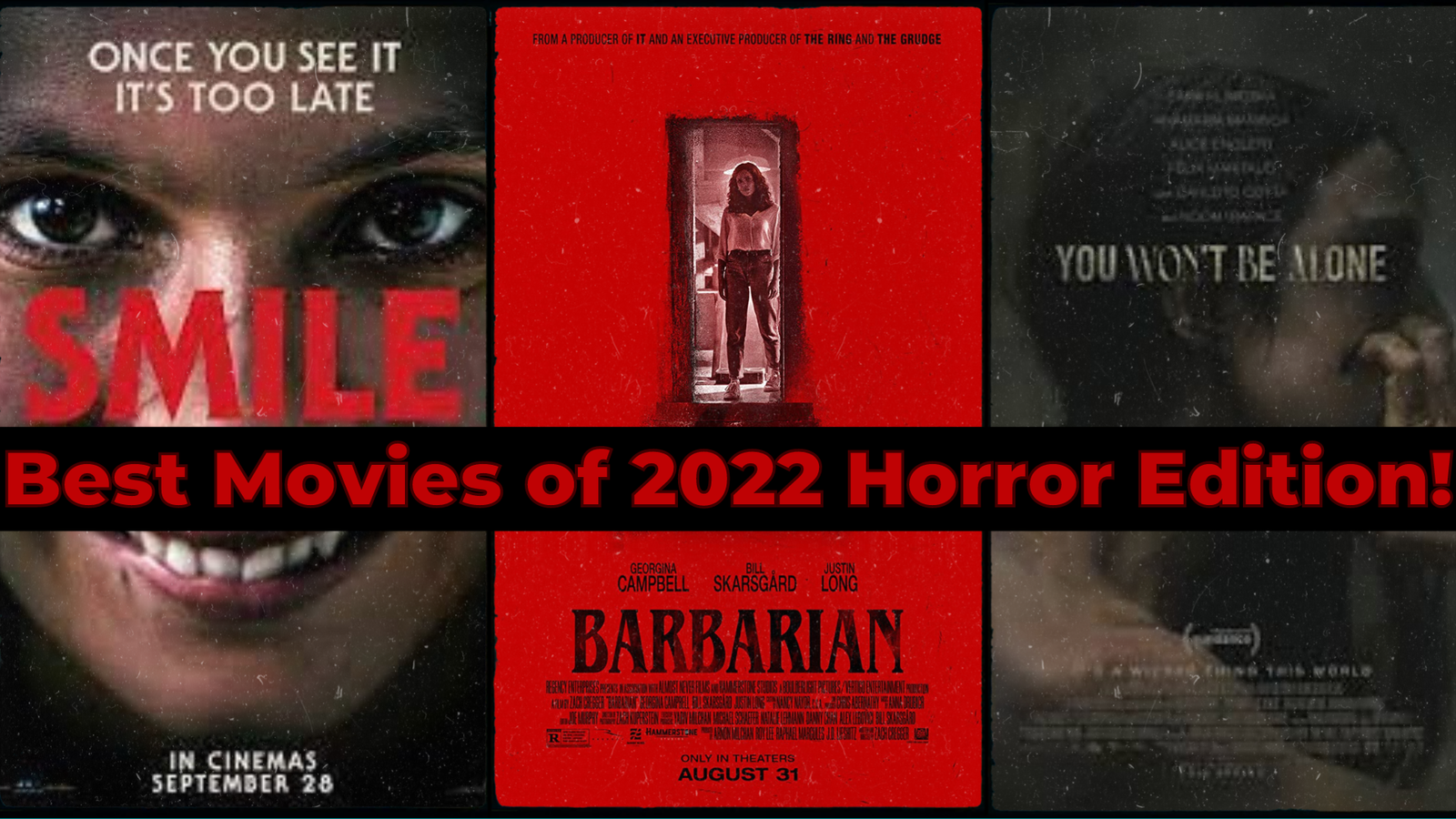 Horror movies are thriller movies that are released especially in October and cheer up Halloween. However, there is a considerable audience that loves these movies except for Halloween. Horror movies that feed on human’s deepest anxieties trigger our survival instincts and make us experience very intense emotions.

Also Read: 6 Movies Like Smile – What To Watch If You Loved The Horror Movie ‘Smile’? 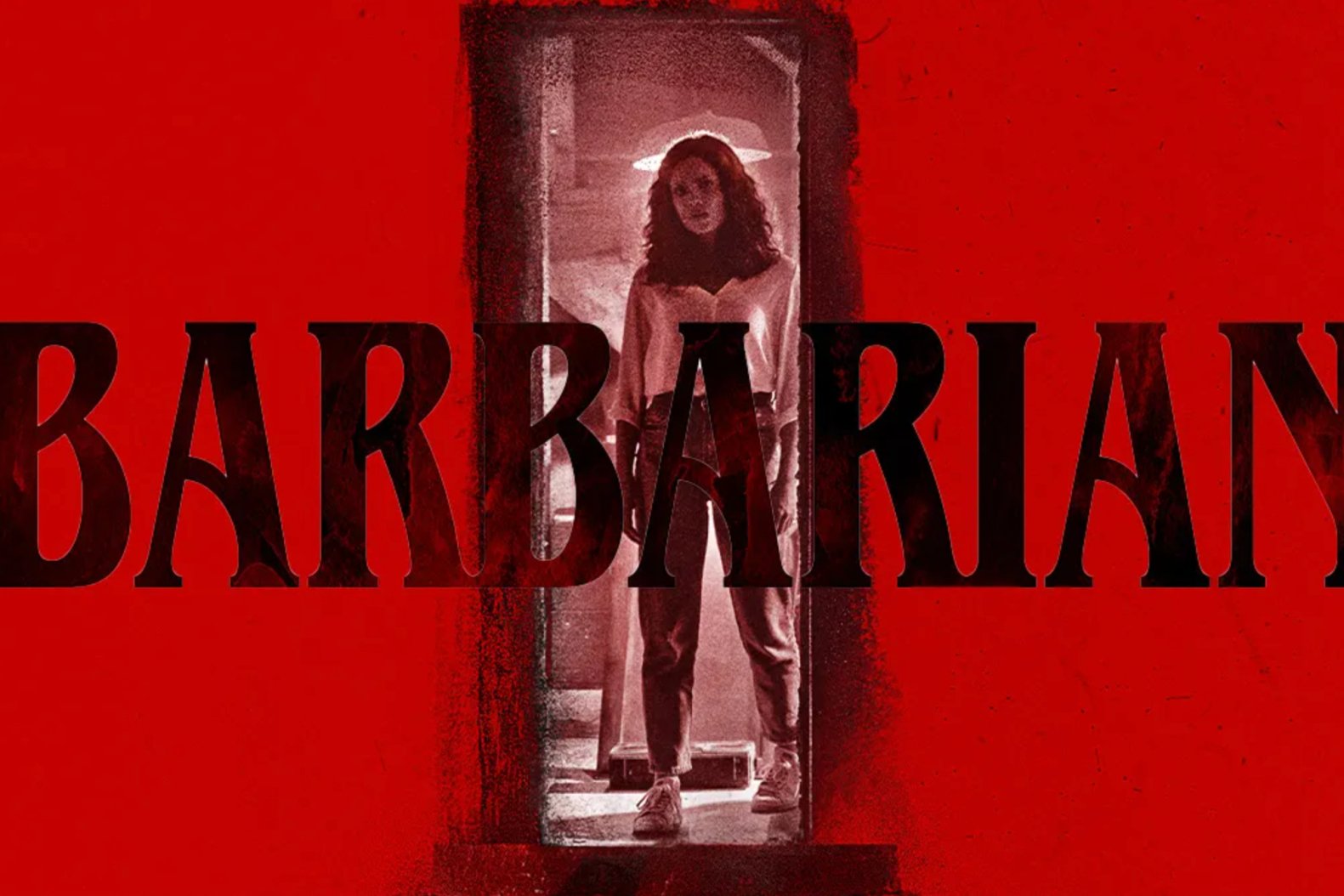 Barbarian is a horror, mystery and thriller movie written and directed by Zach Cregger. This movie, which was released on September 9, 2022, grossed 45.4 million against a budget of 4.5 million. Tess Marshall came to town for a job interview and rented a house here. Renting a cheap Airbnb house in a dilapidated neighborhood, Tess painfully learns that there is more to it than meets the eye.

The Barbarian movie is nominated to be the best horror movie of the year. This movie, which received mostly positive reviews from critics, was considered quite successful in horror. Audiences also seem to agree with the frightening aspect of this movie. Barbarian has a script that manages to preserve the mystery of the flow of the movie, so it is a very satisfying movie. 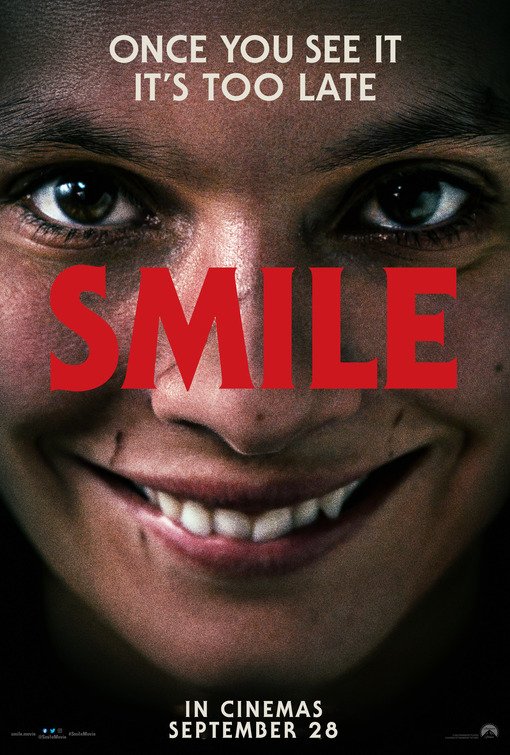 Smile was released on September 30, 2022, just before Halloween. In this horror, mystery and thriller, Dr. Rose Cotter begins to experience strange events after witnessing a traumatic event involving one of her patients. As terrifying events ensue, Dr. Rose must first confront her own past in order to survive.

This act, which was made with a budget of 17 million and grossed 216.1 million, was successful at the box office. The movie Smile, which received positive reviews from the audience, became one of the best horror movies of 2022 and deserved to be at the top of our list. 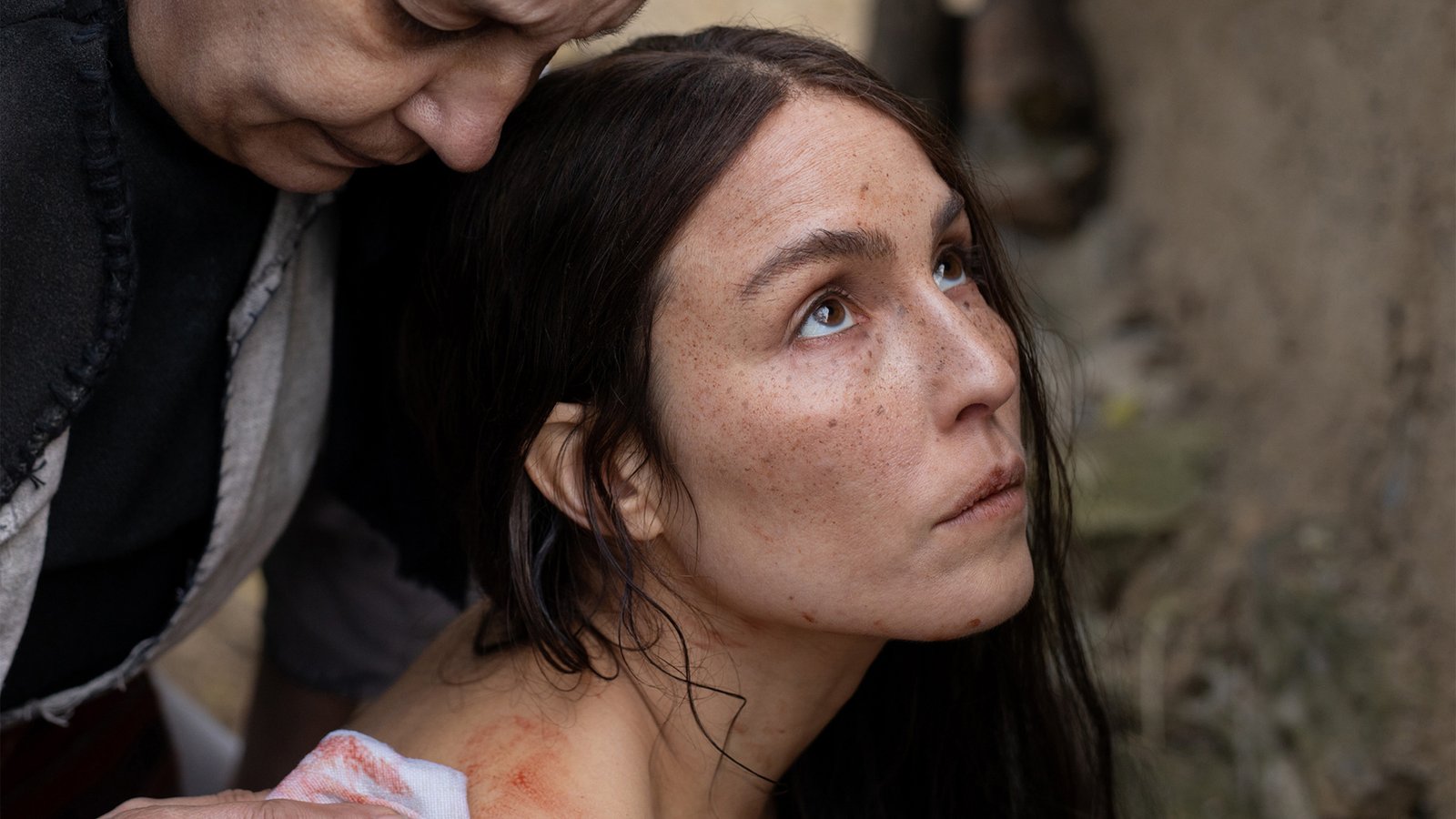 You Won’t Be Alone is a horror drama film written and directed by Goran Stolevski. At the beginning of 2022, the film premiered at the Sundance Film Festival on January 22, was released in the United States on April 1, 2022, and was released in Australia on September 22, 2022. The movie takes place in the 19th century. Set in Macedonia, the story began when a witch wanted the life of a baby girl. The baby’s mother said she was going to give birth to her daughter at the age of 16, but she hid her child in a mountain cave so that the witch would not find her. Now her 16th birthday has come and the witch has found Nevena in the guise of an eagle. 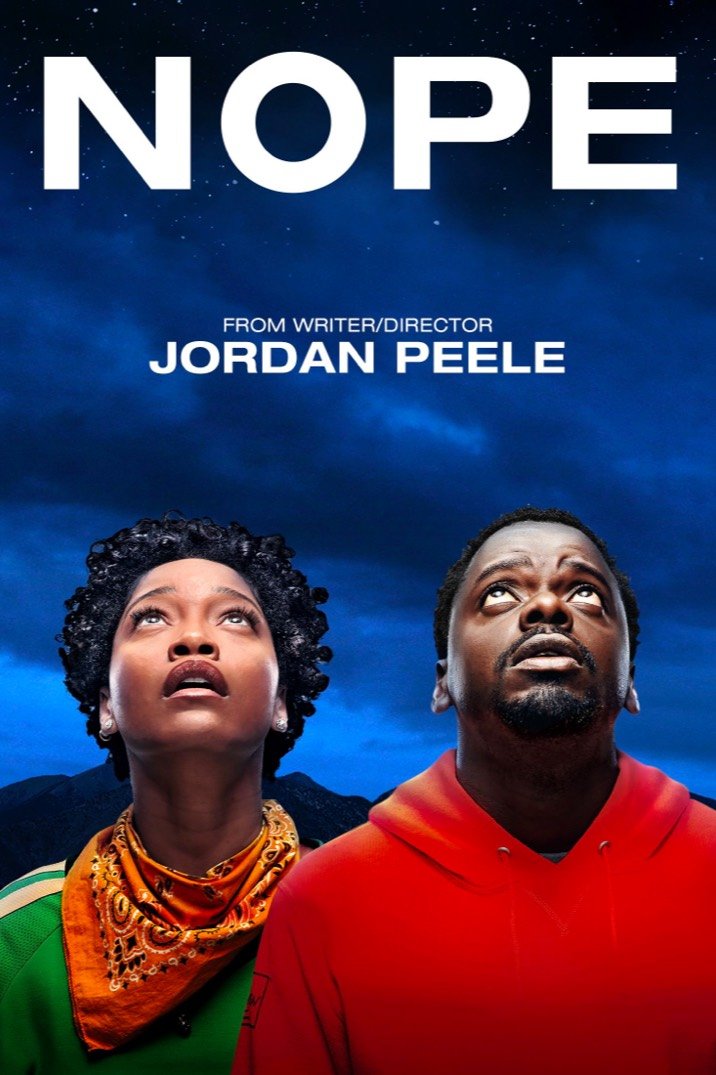 Nope is an American science fiction, mystery and horror movie. Written and directed by Jordan Peele, this movie was released on July 22, 2022. The film is about an expedition in the interior of California, and the inhabitants of the deserted valley witness something mysterious and chilling.

The movie Nope was a movie that received very positive reviews with its unusual plot and can be said to be one of the best movies of the year. Nope, which is really creative in the genre of science fiction and mystery, and reflects American culture well with its neo-western style, also offered a new perspective in the horror genre. That’s why it is ranked 4th on our list. 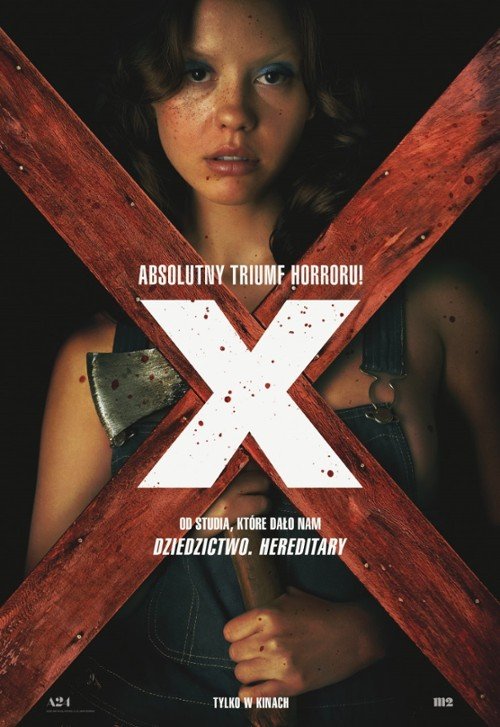 Movie X was released at the beginning of the year, on March 18, 2022. The plot of this movie takes place in the 70s. A group of young filmmakers set out to shoot an adult movie in a remote area of ​​Texas. But the host of the place they used for the movie catches them in the act. Enraged, the host tries to prey on the youngsters with their lives.

Movie X received mixed reviews after its release, but this horror, mystery and thriller movie managed to garner an above-average rating, making it one of the best horror movies of 2022. 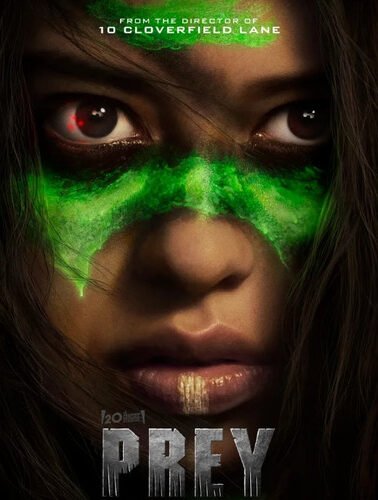 Prey is actually an adventure, action and drama genre movie. Written by Patrick Aison, this movie was released on August 5, 2022. Prey’s plot is about a highly evolved predator descending on Earth and attacking humans. One of the best warriors of the Comanche Nation, Naru fights to protect his clan from this predator. The 65 million budget Prey movie is available on Hulu, Star+ and Disney+. 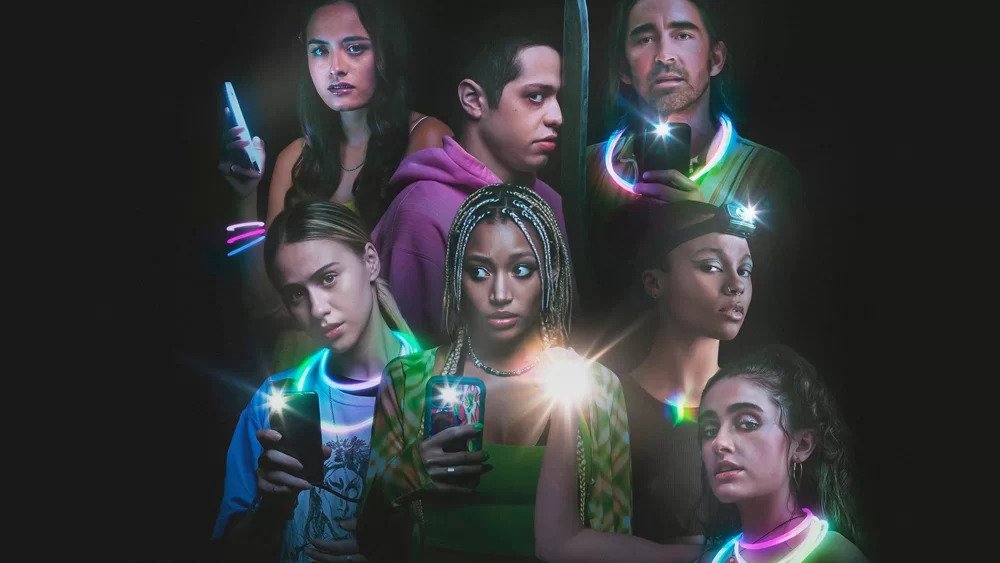 Bodies Bodies Bodies is a horror, comedy and thriller released on August 5, 2022. Based on a story by Kristen Roupenian, the film is about a group of teens in their 20s having a party at a wealthy family mansion. This party, which was expected to be fun and entertaining, unexpectedly starts to go wrong and things get scarier and scarier, albeit from a funny point of view from time to time.

Bodies Bodies Bodies scored slightly above average and garnered generally positive reviews. This movie, whose script is thought to be well-constructed, is a little behind in our list because it is not very satisfying in terms of horror. 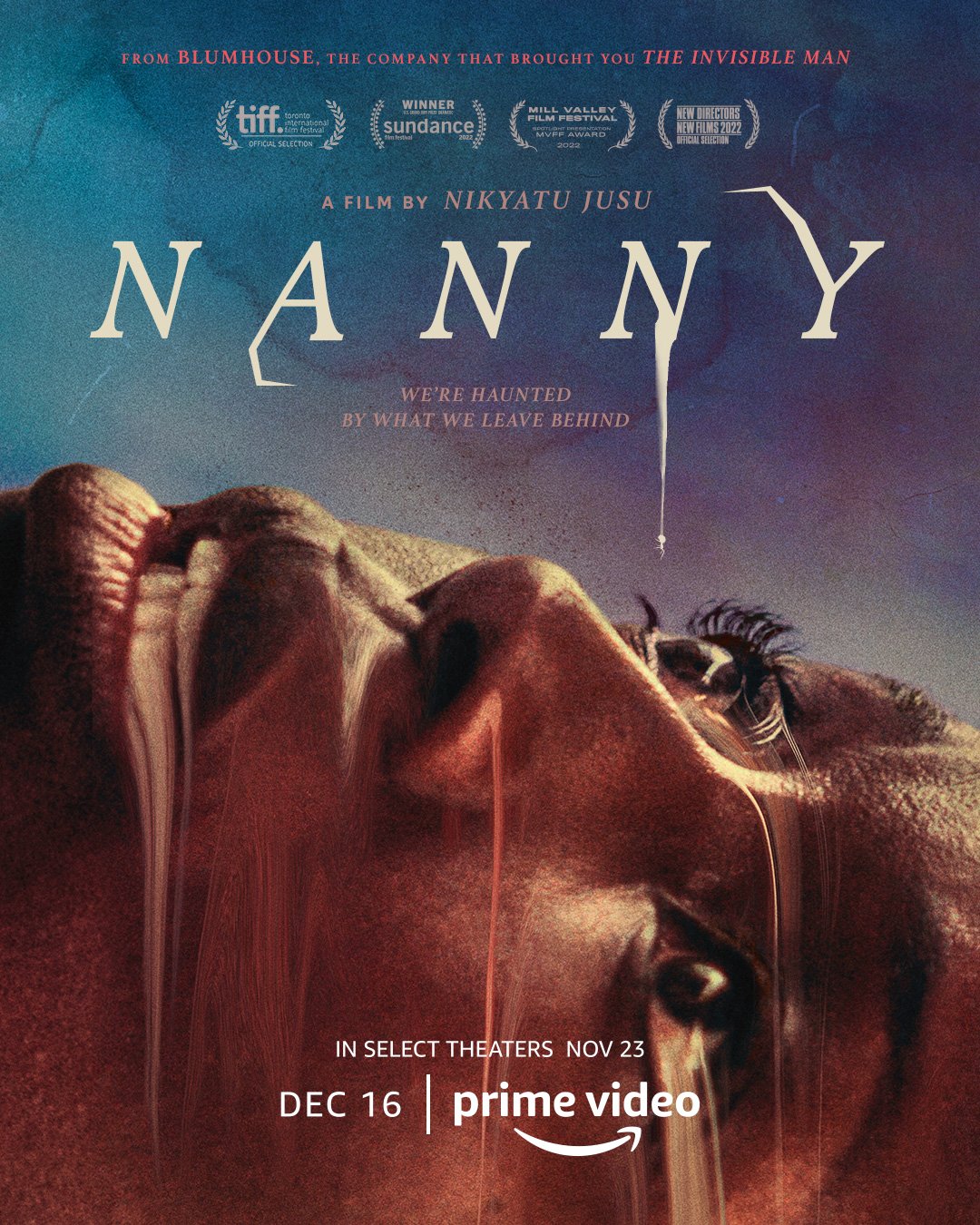 The movie Nanny is a horror, thriller and drama movie that comes out at the end of the year on November 23, 2022. An immigrant woman who has made a new life for herself in New York is babysitting a family’s child on the Upper East Side of the city. Migrant nanny Aisha from Senegal faces a reality that shatters her life as she chases the American dream.

Nanny, written and directed by Nikyatu Jusu, received an above-average rating, but was highly criticized. This movie, which slowly builds the emotion along with the story flow, is considered as having more potential. 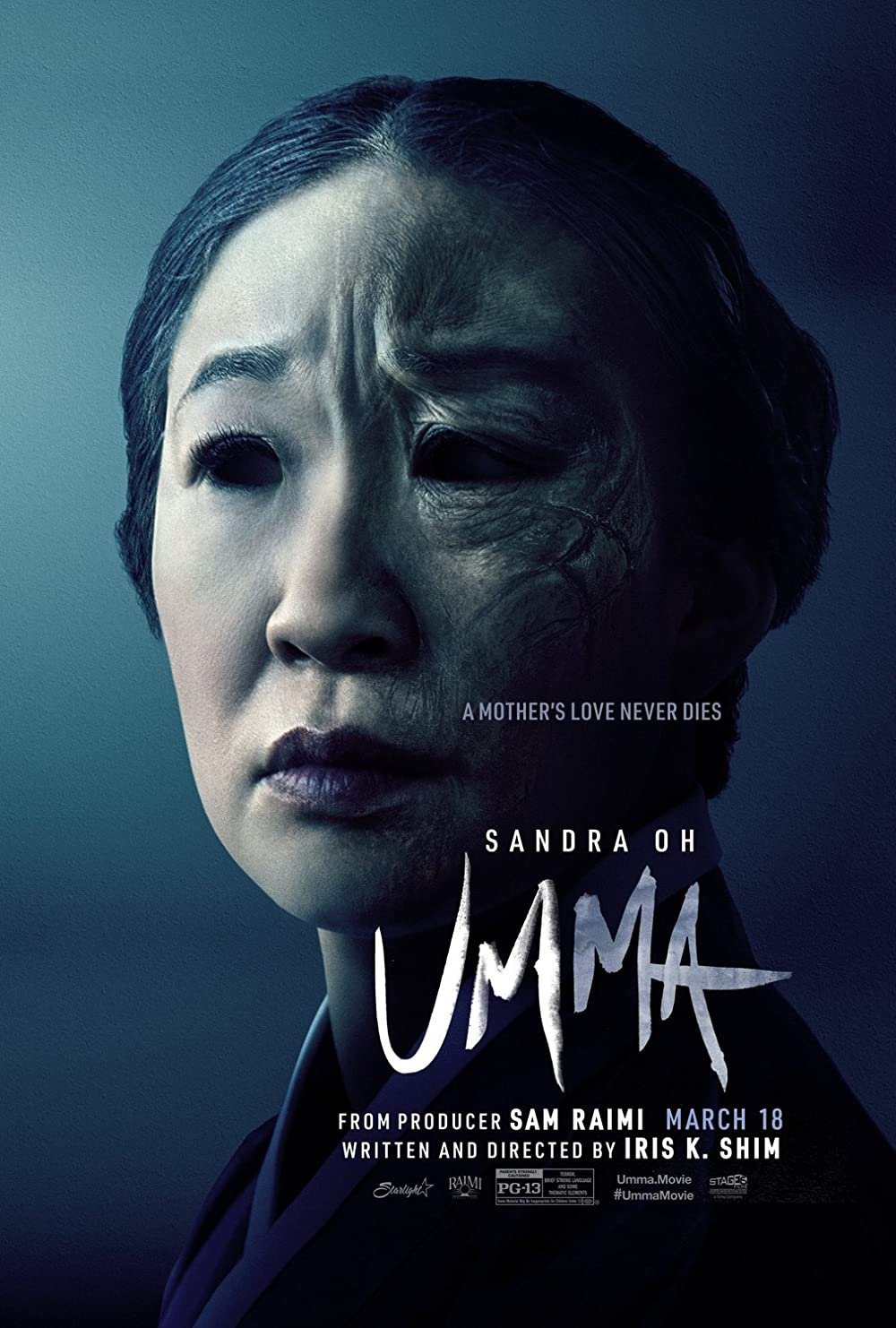 Umma is a mystery, horror, and drama film released on March 18, 2022. This movie is about Amanda, a Korean immigrant who lives a quiet life with her daughter on a farm in America. Amanda worries about her becoming more and more like her own mother when her mother visits her from Korea. But there is a much deeper issue between Amanda and her mother that raises these concerns.

Umma, one of the popular horror films of 2022, received a slightly below-average score and became a highly criticized film. Although the film contains a good mystery and suspense in its story, the way the film was handled was highly criticized.