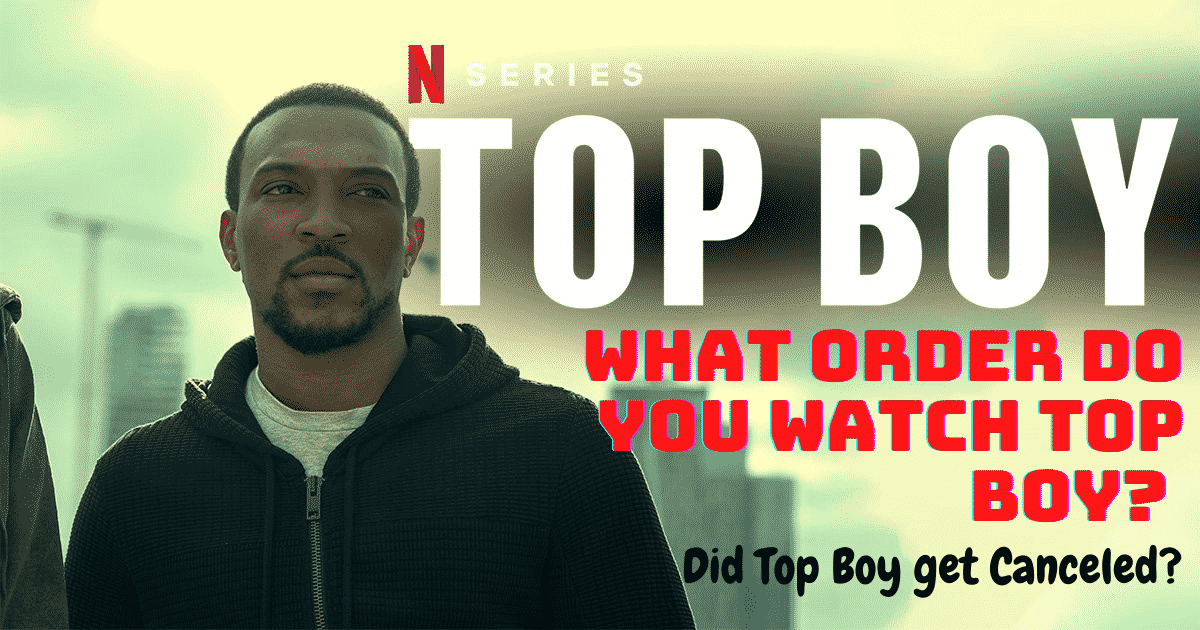 What order do you watch Top Boy?

Do you watch Top Boy? Are you a fan of the television series? Top Boy is a crime drama television series that debuted in 2011 on Channel 4. After two seasons, the network decided to cancel the show. In 2017, Netflix broke the good news to Top Boy fans by announcing that the show would be renewed. Then, on September 13, 2019, the ten-episode first season of Top Boy on Netflix was released. Drake also purchased the television series’ broadcasting rights, and Netflix released the first two seasons under the title Top Boy: Summerhouse.

What order do you watch Top Boy? Is Top Boy renewed for season 4?  What happened in Top Boy season 2? Keep scrolling if you want to discover more! 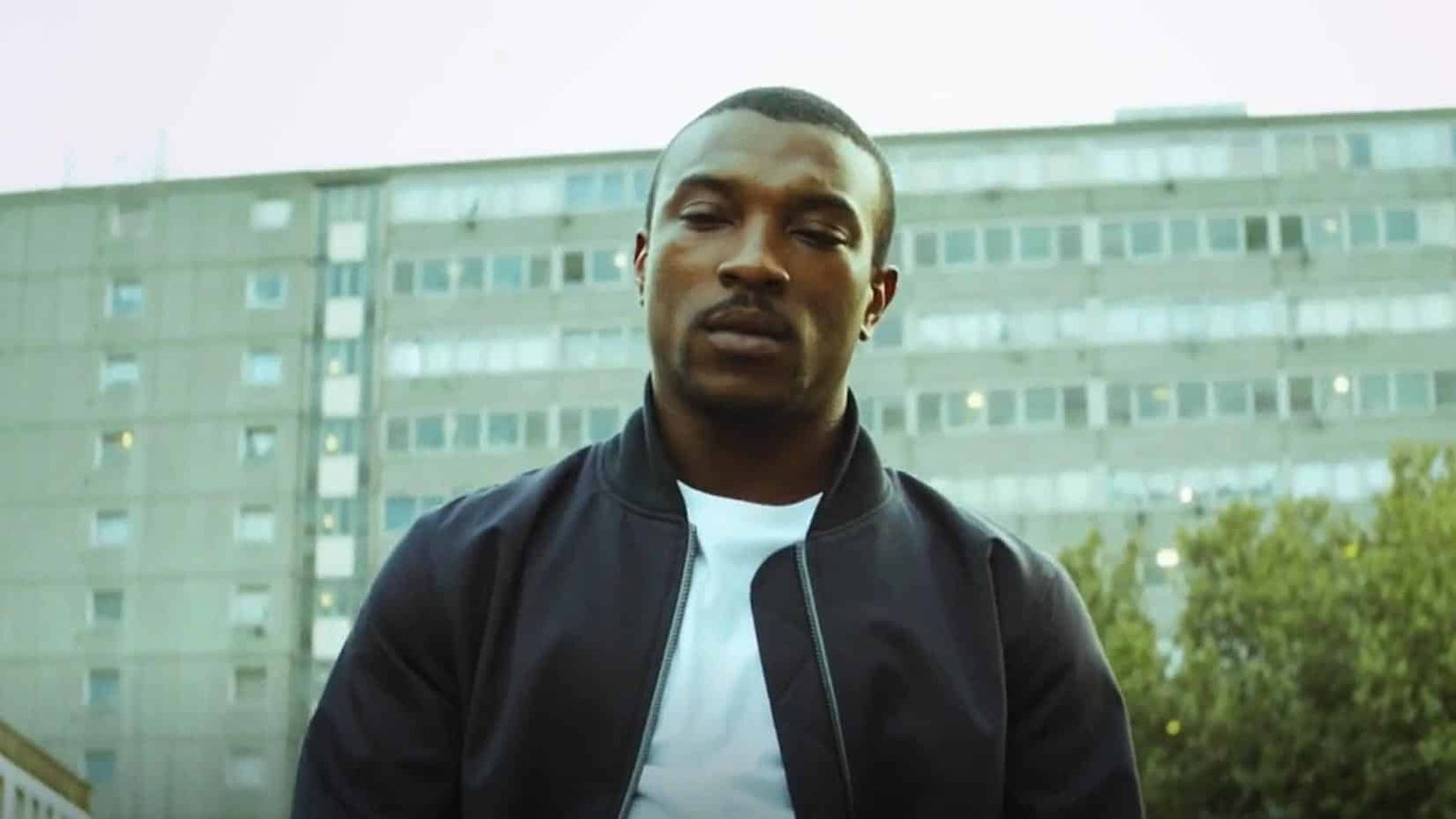 What Order Do You Watch Top Boy?

Is Top Boy Renewed for Season 4?

Yes. Netflix thankfully renewed Top Boy for season 4, or season 2 as Netflix refers to it. Top Boy season 4 is now available to watch on Netflix! We’ve been anticipating the release of  Top Boy since the first season launched in 2019. On March 18, 2022, the series was recently released. The series’ 2nd season consists of eight episodes, each lasting nearly 60 minutes. Top Boy season 4 focuses on Dushane’s efforts to expand his territory and the challenges he meets in doing so.

What happened in Top Boy Season 2

To begin, we must warn you that this part includes spoilers. If you haven’t seen season 2 yet, please skip this part without reading. We were on the edge of our seats as we watched Top Boy season 2! In the latest season of the show, a lot happened. Curtis was stabbed to death by Lauryn while on his way to meet Jaq. Jamie kills Kit with a headshot as instructed by Dushane. 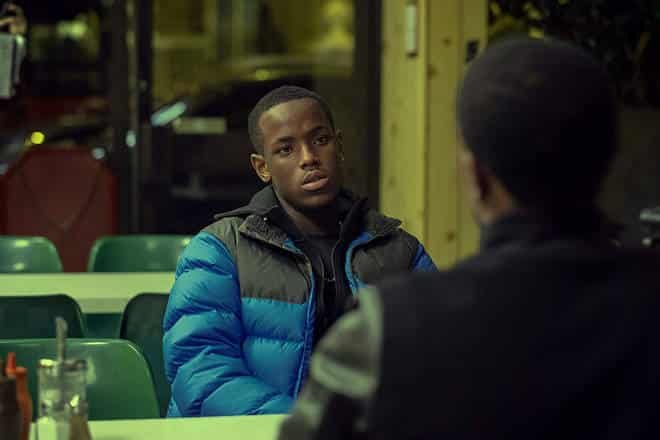 Jamie, by the way, isn’t safe and sound either. Sully seeks vengeance for Jamie’s murder attempt in season 1. We’re sorry to break it to you, but Jamie dies in Top Boy season 2. Sully goes to Jamie’s house and murders him in front of his brothers, who are terribly shaken. With the season-ending on a cliffhanger, we’re left wondering what will happen next. Jamie’s death implies that the chaos will continue in the following season. 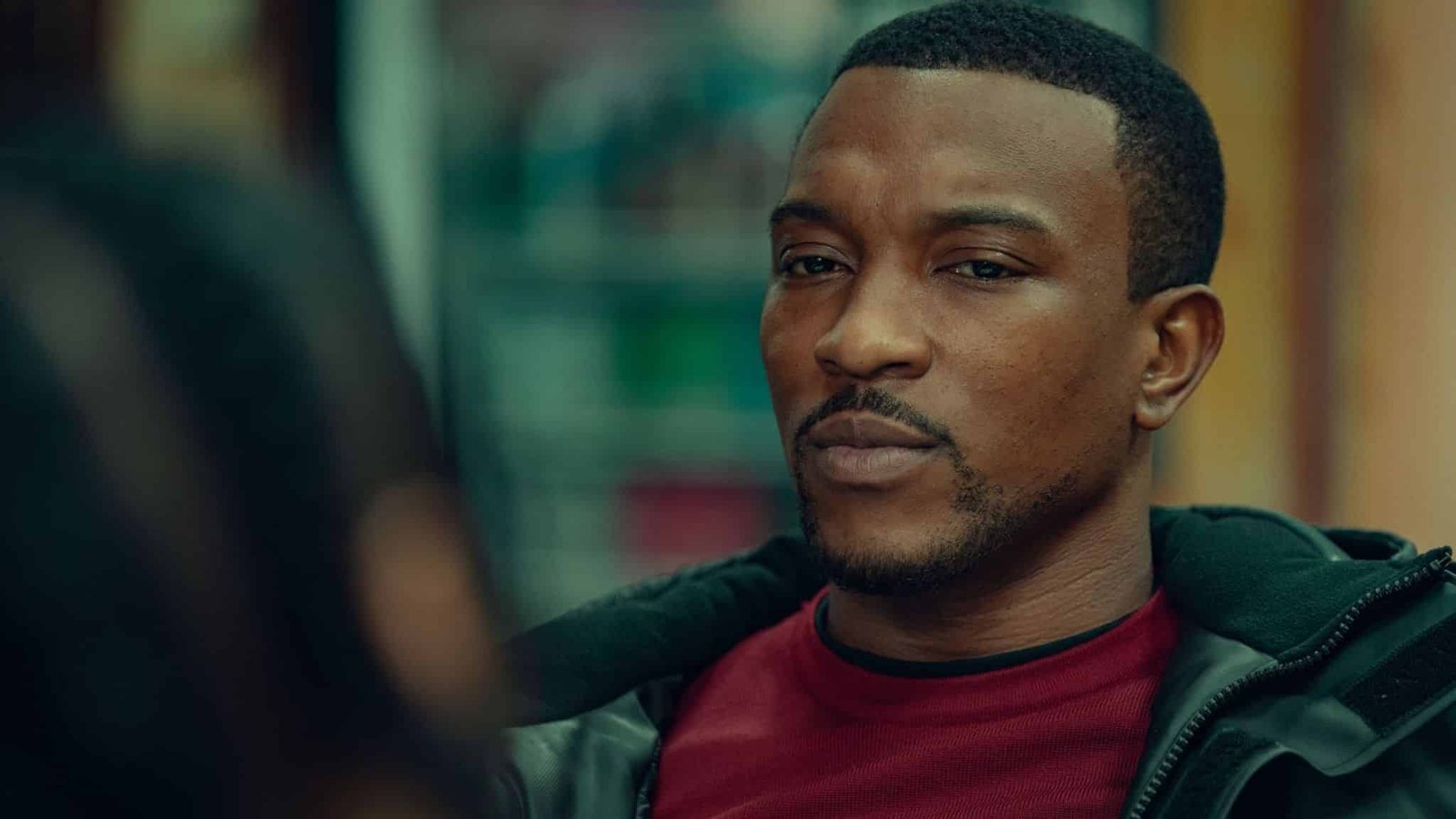 Ashley Walters, who comes through the music scene name Asher D, is a British rapper and actor who is 39 years old. He appeared in a variety of films and television shows. His appearance as Ricky in the critically acclaimed film Bullet Boy is one of his most well-known roles. In Top Boy, he plays Dushane, the main character. 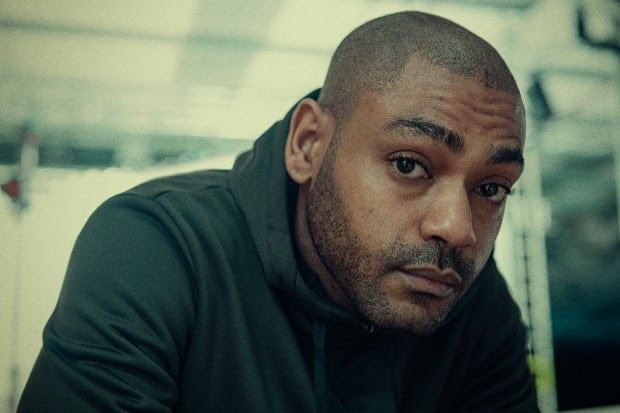 Kane Brett Robinson, better known by his stage name Kano, is a British rapper and actor. He is 36 years old, and his first album, Beats + Bars, was released in 2015. London Town and Made in the Manor are among his other works. He plays Sully in the Top Boy. 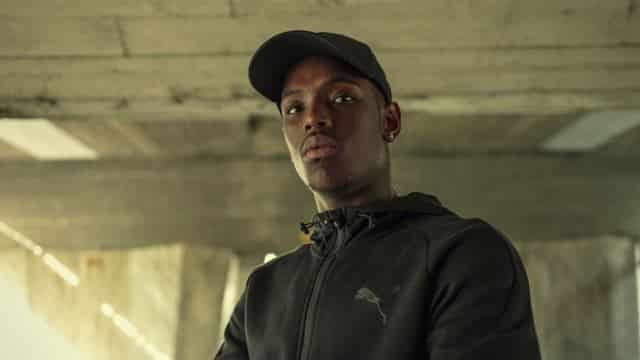 Micheal Ward is a 25-year-old British model and actor. He appeared in the films The Old Guard and Blue Story. He got involved in Top Boy cast with the 3rd season as Jamie. Ward earned a British Academy Film Award in 2020.

Little Simz is a 28-year-old British singer and actress. She comes of Yoruba descent, a West African ethnic group. She rose to prominence after the publication of her first album in 2016. She has appeared in television shows such as Spirit Warriors and Youngers, to mention a few. With the Netflix reboot of Top Boy in 2019, she joined the cast as Shelley. 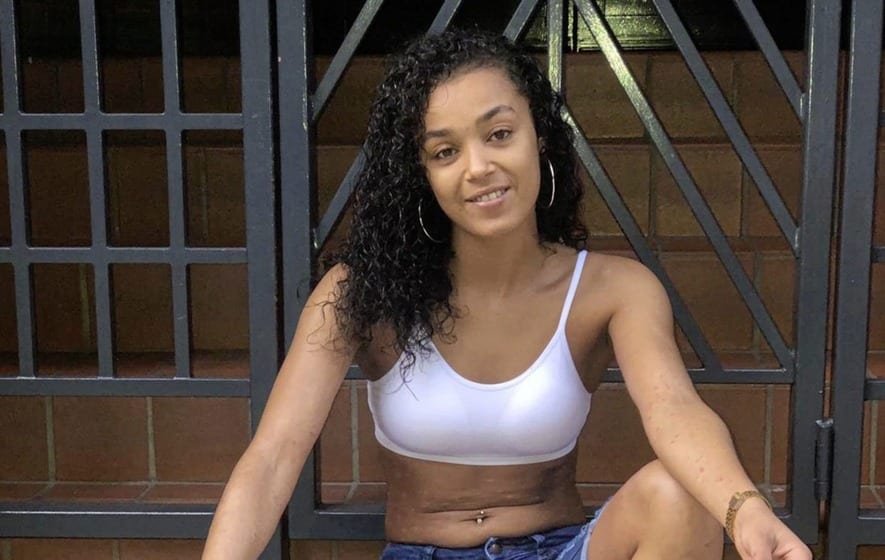 Jasmine Jobson is a 26-year-old British actress who starred in the 2020 British thriller film Surge. Jobson became well-known for her role as Jaq in Top Boy, which she has been performing since 2019.

Is Top Boy on Netflix?

Top Boy is currently available on Netflix with its 3rd and 4th seasons. Also, the Channel 4 version of the television series is on the streaming platform named Top Boy: Summerhouse.

So, what are your thoughts on Top Boy season 4? What did you think of the conclusion? What do you think might happen in the next season?

Share 0
In this article:Did Top Boy get Canceled?, is top boy on netflix, Is Top Boy Renewed for Season 4?, Top Boy Cast, What happened in Top Boy Season 2, What order do you watch Top Boy? 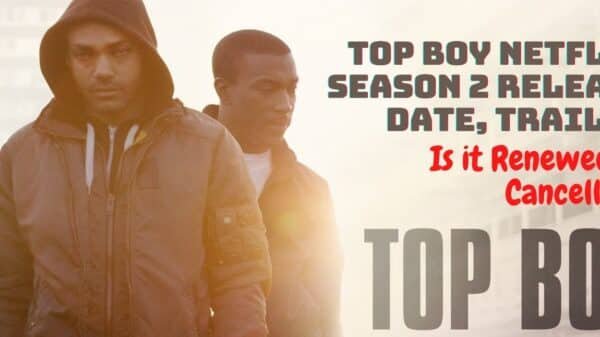 Is Netflix’s Top Boy on the way to being renewed or canceled? Is it available on Netflix? When is Top Boy Netflix Season 2...