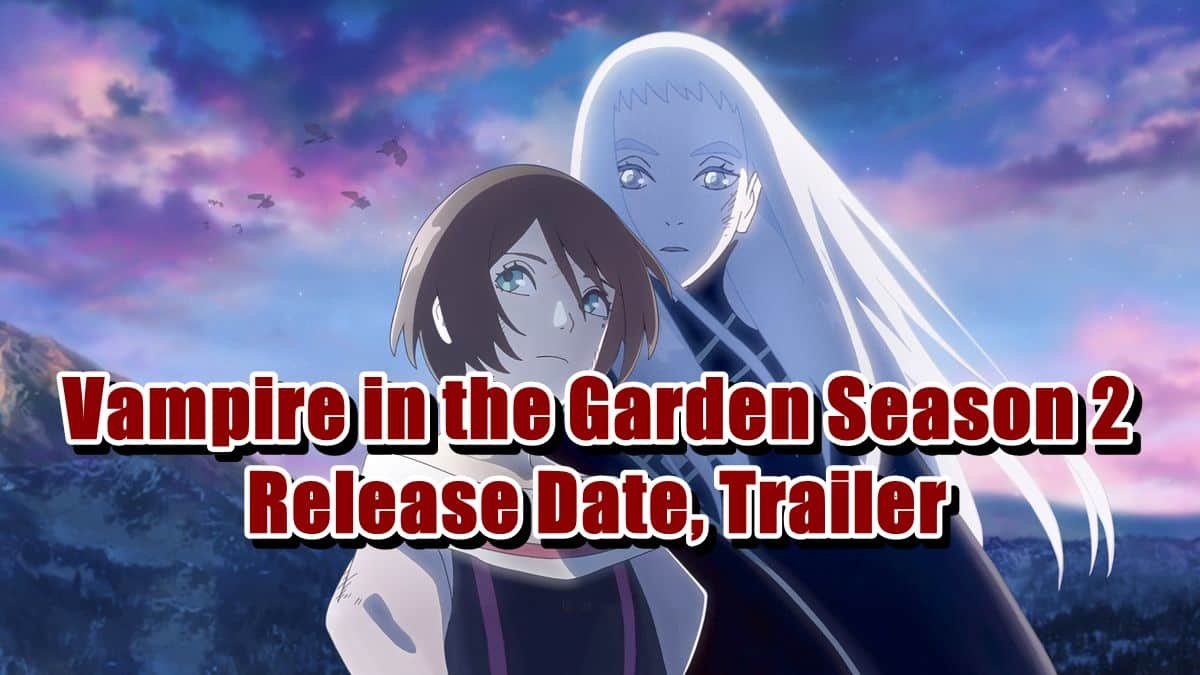 Vampire in the Garden Season 2 will be another vampire-centric anime series that might be on its way. The 1st season premiered on Netflix on May 16, and anime lovers just adored the show. The program has been on Netflix for a while and most people have already binge-watched the whole season.

The show is directed by Ryoutarou Makihara and Hiroyuki Tanaka, and they managed to create an amazing show for anime viewers. Vampire in the Garden Season 1 takes place many decades after a conflict has shattered the connections between humans and vampires, and viewers watch Momo, a young girl who is tired of the battle between humans and vampires. Momo encounters a vampire queen named Fine, and they go on a trip to find a location where they may live happily and without the violence caused by this fight. 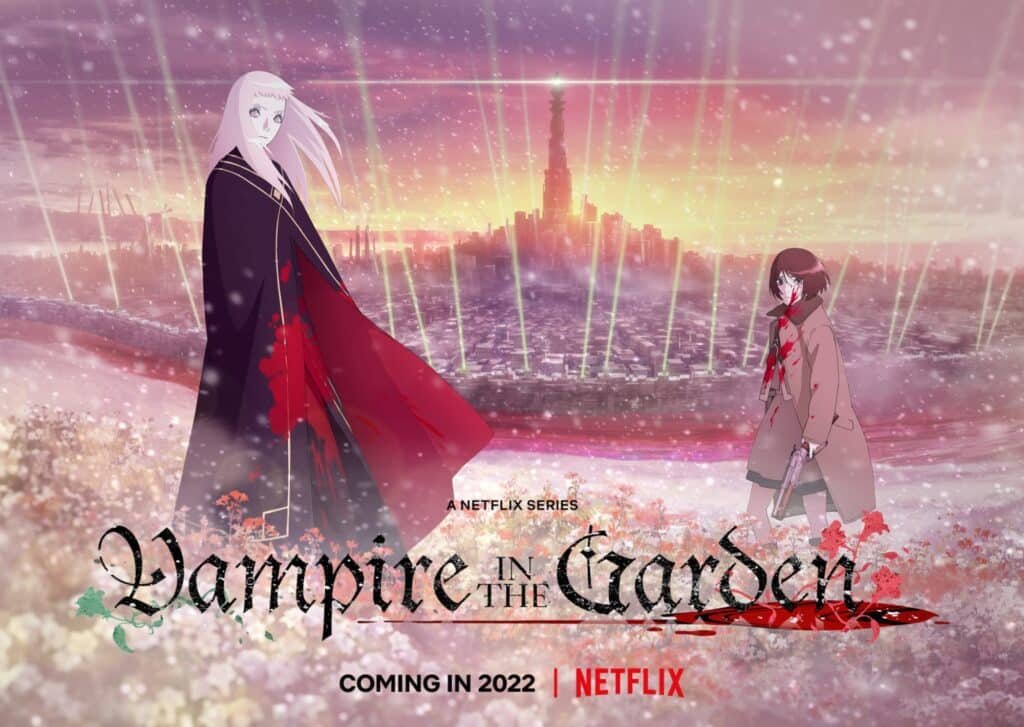 Vampire in the Garden on Netflix

The voice cast for Vampire in the Garden Season 1 included Yû Kobayashi, Megumi Han, Kellen Goff, Paul Castro Jr., and Luis Bermudez, and they were all fit for their roles. It is also worth mentioning that the show was created by Wit Studio, the animation studio that created Attack on Titan and Bubble, so expect to see some quality stuff.

The anime series has just 1 season and it is presently available on Netflix for you to enjoy, and the show consists of 5 episodes, each lasting around 30 minutes. The show managed to get the attention of many viewers, however, the anime has not been renewed by Netflix. Yet, we believe the show’s prospects of returning for Vampire in the Garden Season 2 are extremely high. Even though the 1st season ended neatly, we think there is still a lot of stuff to explore. 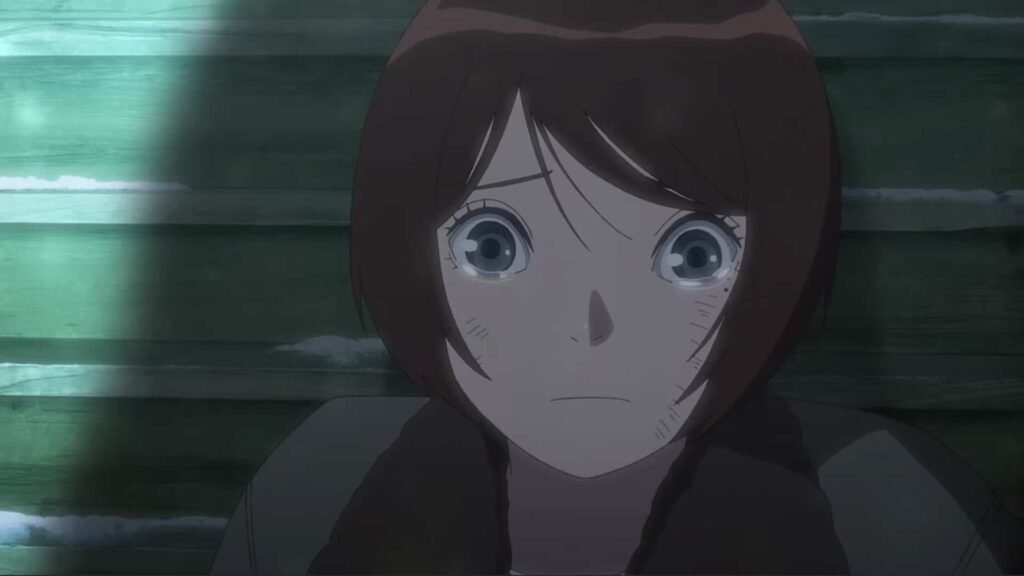 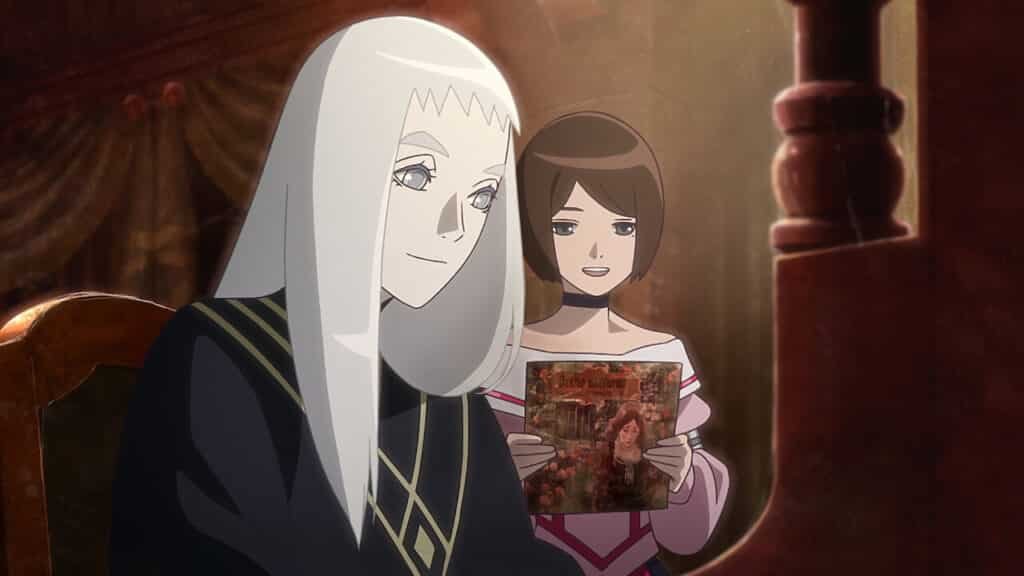 Vampire in the Garden transports us to a world where humans and vampires are at odds, and mankind takes refuge in a little city where they gather and prepare to fight with vamps. At the heart of it is young Momo, and she wishes for peaceful coexistence amongst the races, but will it ever come true?

At the end of the 1st season, our characters arrived in a flower garden, where Fine admitted to previously having a sweetheart who is called Aria, who matched Momo’s look. Aria was murdered once the humans and vampires learned about their presence, and Fine admitted to having Momo as a substitute for Aria at first. But we know that Fine fell madly in love with Momo, but she died shortly after declaring her love for her.

Momo yelled out in agony as Fine died, and she buried her properly. Later the Commander begged Momo to return, but Momo refused, never returning to the unpleasant and suffocating fight between vamps and humans. She stayed and established a new village where she established her vision of paradise that she talked about with Fine. We are curious what Vampire in the Garden Season 2 will bring. 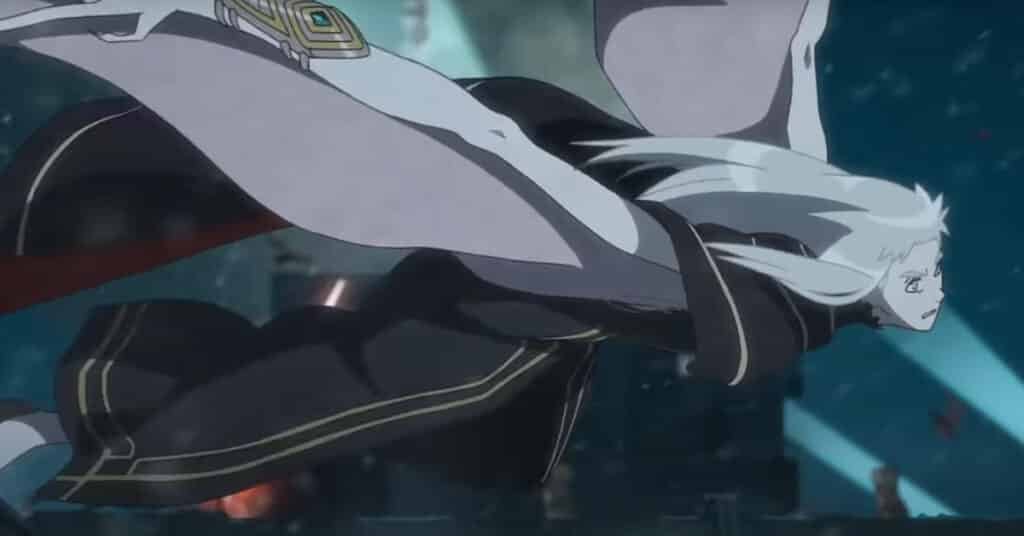 There are several vampire-themed animes that you might like after watching Vampire in the Garden Season 1. One example is Blood + where Saya Otonashi is the main character and has a memory lapse and pale skin. Later, Saya is unexpectedly assaulted by a weird creature, and she vanquishes the supernatural monster with the assistance of Haji.

Another anime like Vampire in the Garden is Vampire Knight, and in this one human and vampires attend the same school, the Cross Academy. The pupils are separated into two classes to facilitate harmonious living, but of course, there are lots of supernatural things happening.

Our last recommendation is Blood Lad, and this magical love story is anything but ordinary. It crosses multiple species borders within a single partnership, and in this one, Staz Charlie Blood is a Demonic Overlord who has an odd affinity with all things otaku, which adds to the show a fun element.

Check these out while waiting for Vampire in the Garden Season 2.