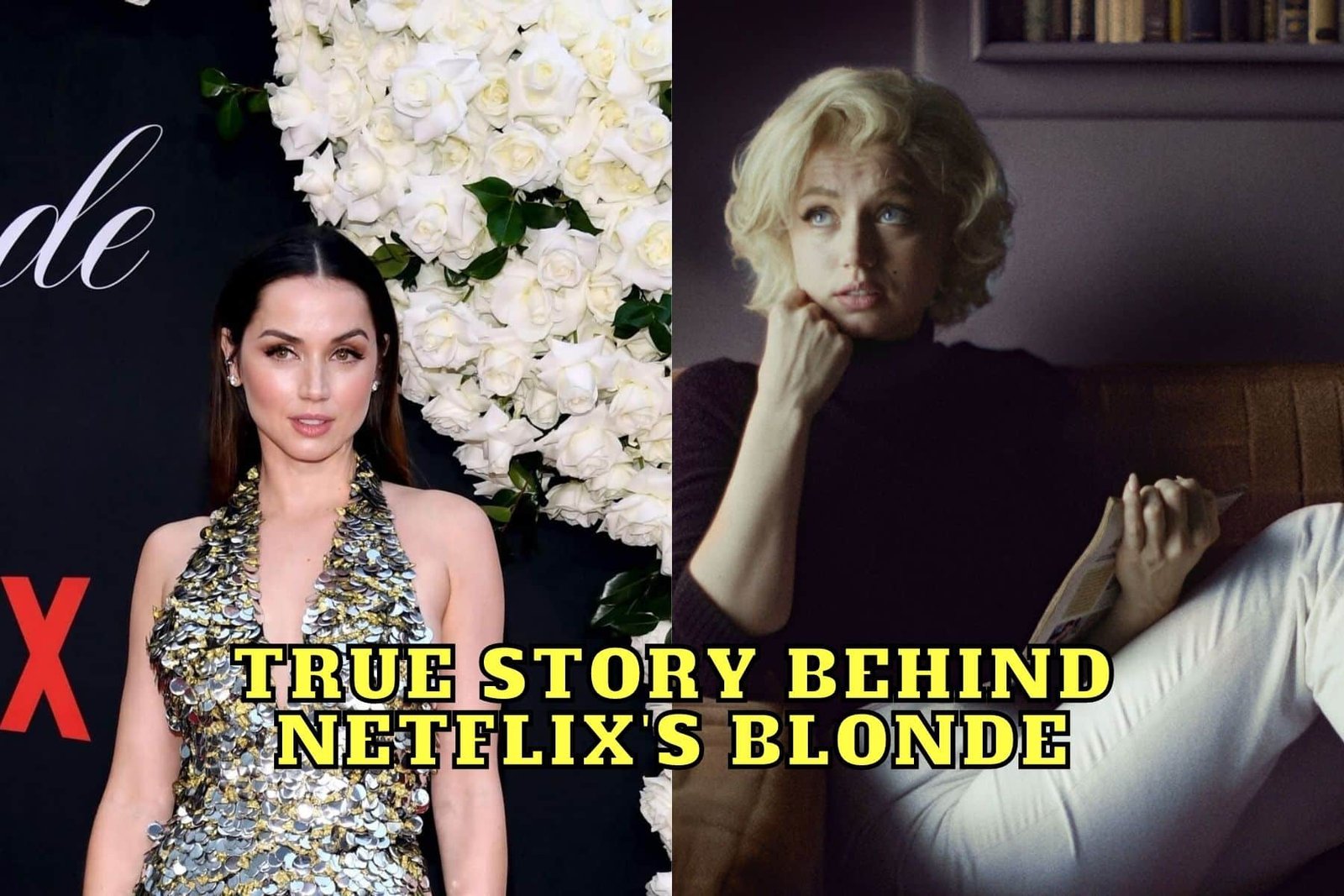 The long-awaited controversial Marilyn Monroe biopic Blonde is finally out on Netflix. In 2 hours and 46 minutes, the film shows instances from Monroe’s childhood, her 2 famous marriages, her affair with John F. Kennedy, her substance abuse, and finally, her death. The lead actress for the role is Ana de Armas, whose performance has been praised by critics in the last few days. The biopic includes other significant names as well. Marilyn’s 2nd husband, Joe DiMaggio, is portrayed by Bobby Cannavale, and her 3rd husband, Arthur Miller, is played by Adrien Brody.

If we turn to the movie, we’ll see that not everything is told to the viewer directly, as some things that happen to Monroe are implied rather than shown. So, the film’s ending could have come up as a bit vague for some viewers. Don’t worry, though. We are here to explain what happens at the end of Netflix’s Blonde while also answering some frequently asked questions about the movie.

What is Blonde based on? What is Blonde based on?

The Netflix film is based on a novel of the same name (2000) written by Joyce Carol Oates. The author of the book insists that the book should not be seen as a biography but rather should be regarded as a work of fiction. The book became a bestseller and a finalist for the Pulitzer Prize (2001). Netflix’s Blonde is not the 1st adaptation based on Oates’ novel. A year after the book’s release, a mini-series of the same name was released on CBS, starring Poppy Montgomery in the lead role. 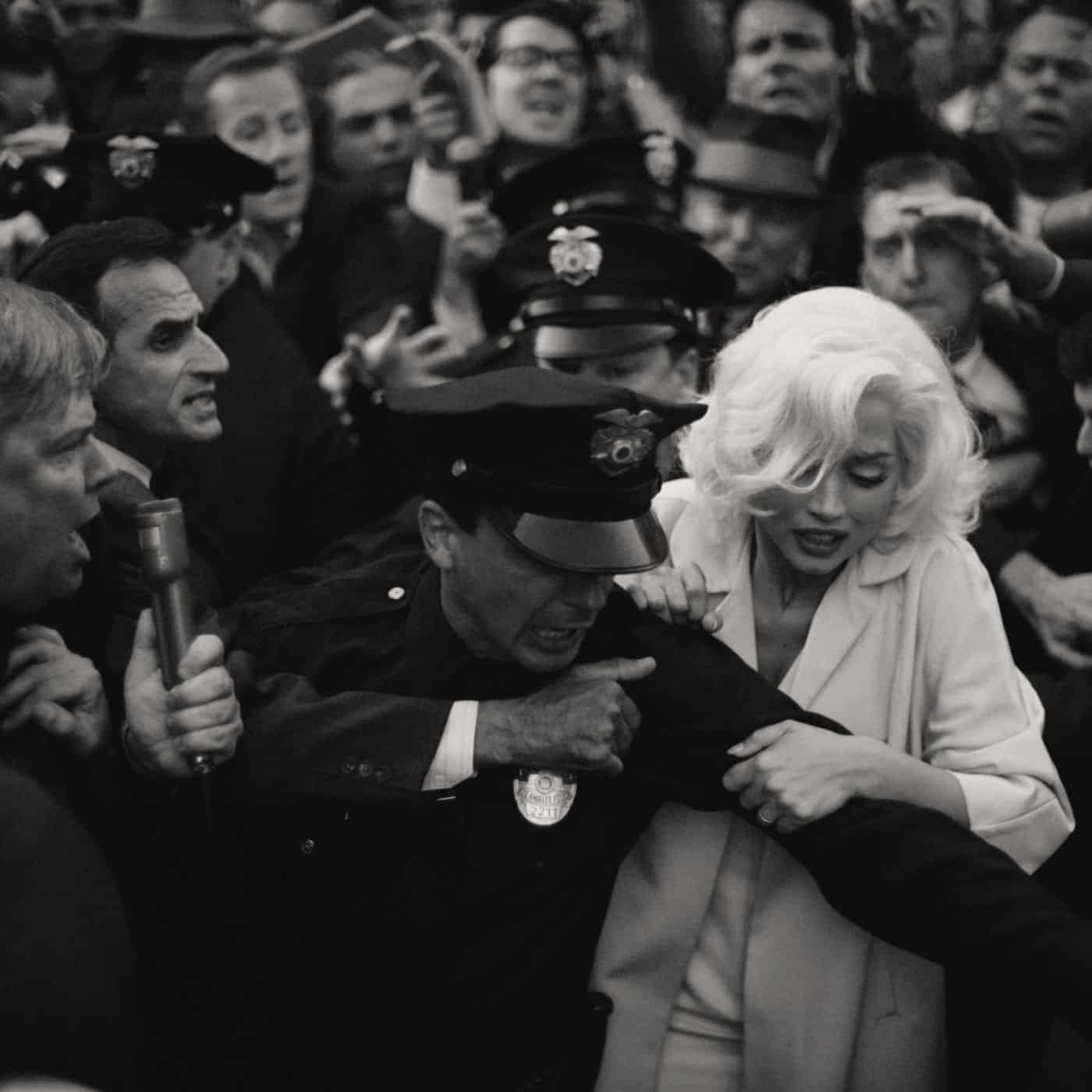 Throughout the film, an overarching theme is the absence of Monroe’s father. In the film, Monroe never gets to meet her father, as her mother doesn’t even tell his name to her. We see her constantly waiting for her father to come into her life. For example, after the premiere of Gentlemen Prefer Blondes, Monroe is told that a remarkable man is waiting for her in her hotel, and she immediately thinks it must be her “daddy.” But it turns out to be Joe DiMaggio, who ends up asking her to marry her.

Towards the film’s end, Monroe receives a letter from her father, who says he will meet her. This, of course, gets Monroe hopeful. She then receives a call from her friend Eddie, who says that Cass (Charlie Chaplin Jr.) has died and left her something. When she opens the package sent from Cass, she learns that Cass was pretending to be her father, so it was all a lie. This is the last straw that makes her overdose and commit suicide.

The final shot is Monroe, about to pass out, and looking at the white skylight, where we see a man (a father figure) barely cutting through the fog. We think this means how her father’s absence overshadowed her entire life and caused her to have abandonment issues. And in the end, when the revelation by Cass hits her, she cannot handle it anymore.

The movie never directly shows Monroe’s father, but there is a slight chance that we already saw him in the movie. As you may remember, at the film’s beginning, Norma Jean’s (Monroe) mother only shows her a photo of her father. The studio head that later sexually assaults Monroe looks a lot like the older version of the man in the picture. The studio is the same studio where her mother says her father works. At a later moment in the film, at a premiere, when Monroe asks the same studio head if her father will be there, the man tries to quiet her down rather than answering.

This begs the question: was the man who sexually assaulted Monroe, her father? The movie is mostly black and white, but some sequences are colored. The reasoning behind the color difference in many scenes is not explained.

Also, read Get to Know Ana De Armas! – Who is the Blonde Actress? 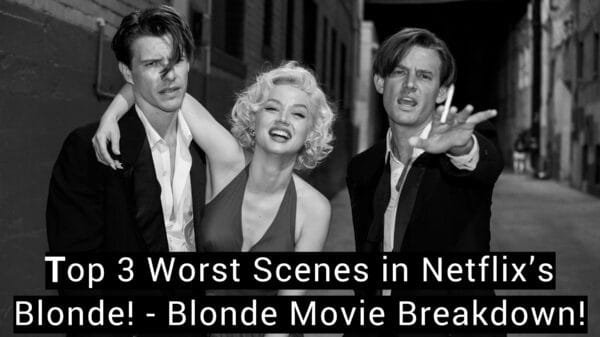 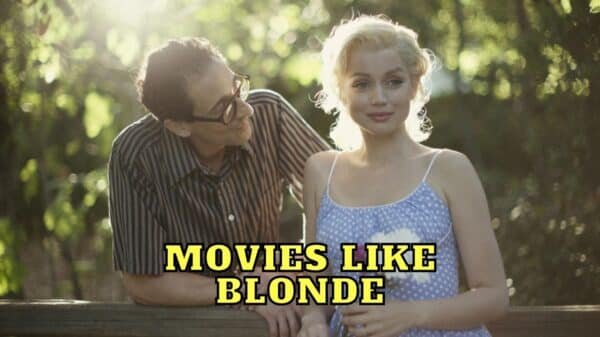 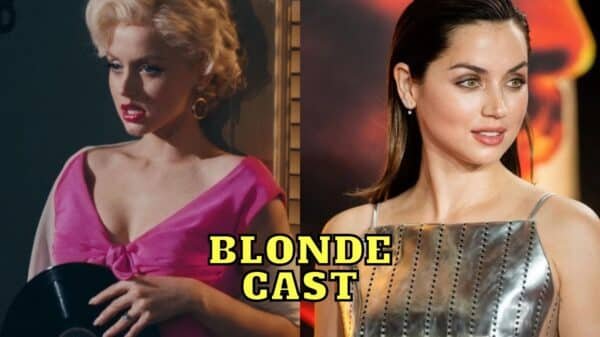 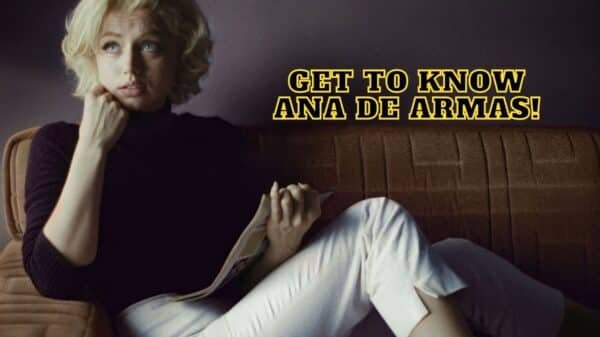