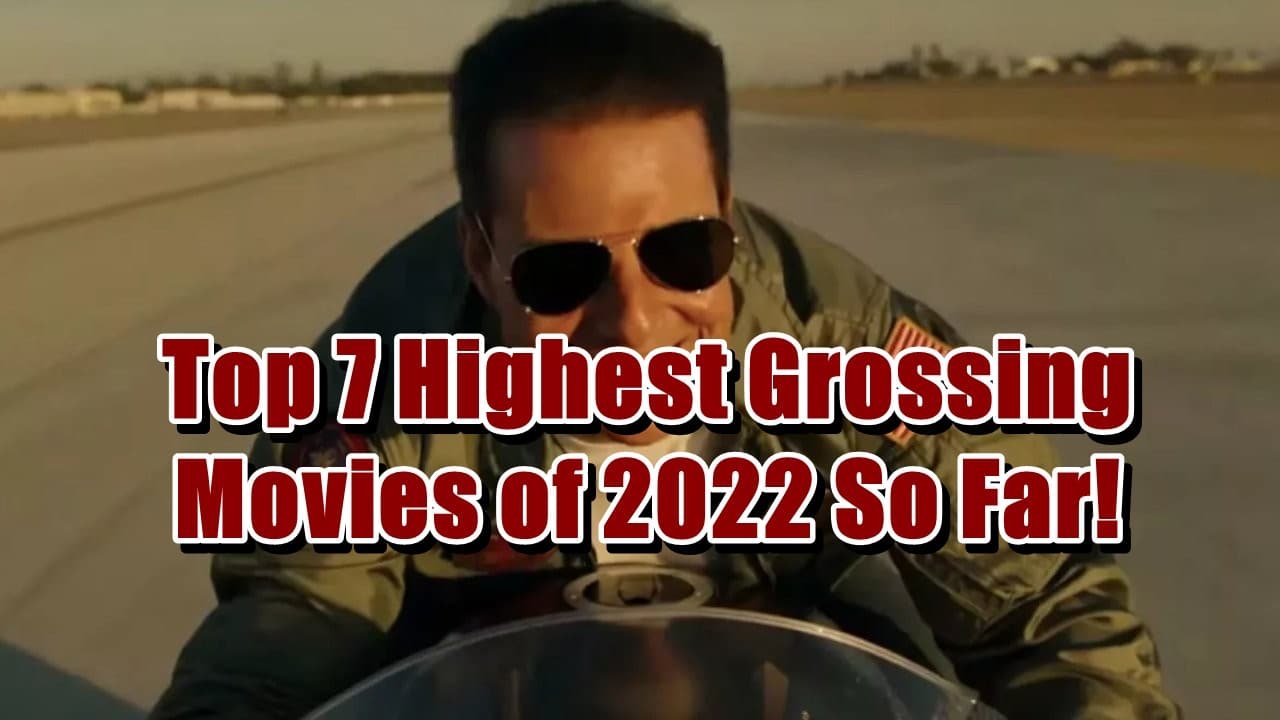 With so many terrific successes thus far, here are the top 7 highest grossing movies of this year. 2022 has been the year movies exceeded our expectations and it has produced some of the best DCU and MCU films, including The Batman and Doctor Strange In The Multiverse Of Madness, and the films that were released this year broke records in their respective genres, so it is worth checking them out.

The box office has seen a good proportion of chart-topping movies for 2022, but which ones are the highest grossing movies of this year? The films we included are ranging from different genres, and these films made a lot of money in the last few months. Let’s see which ones made it to the top. 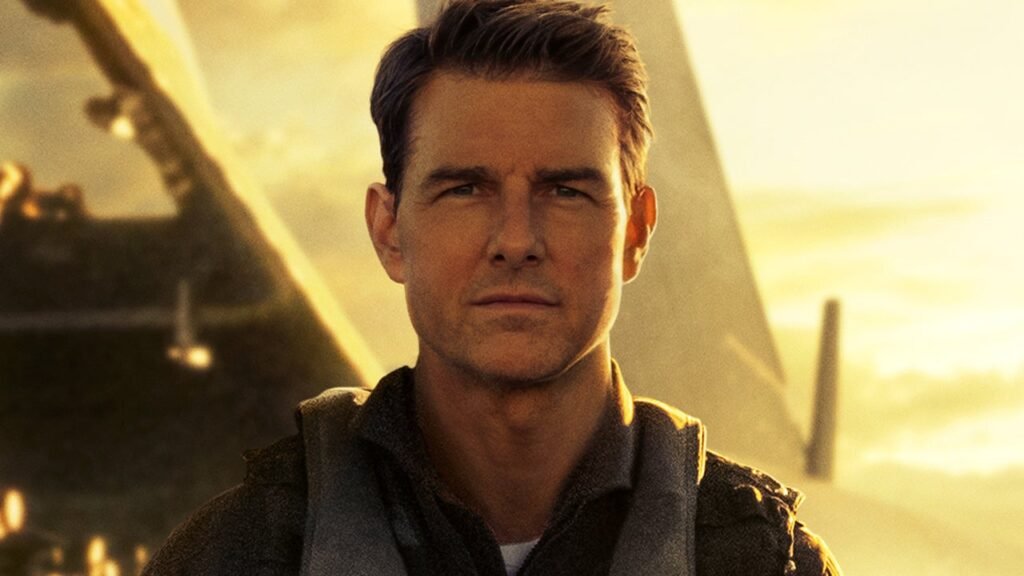 Top Gun: Maverick made the largest success story in Tom Cruise’s career at the US box office and it was released on May 27, while theatergoers were drawn by the screaming fighter aircraft on the screen, reviewers complimented the movie during the screenings. After Spider-Man: No Way Home, Maverick is the 2nd highest grossing movie of the pandemic era for a good reason.

For starters, the narrative was a lot of fun, with just the appropriate amount of witty but never cringe comedy as the plot is around pilots striving to develop themselves and be the best they can be. They do that in order to complete an almost impossible goal. There were no boring parts in the movie; even though there are some relatively dull parts here and there, they are more than compensated for by extended, exciting moments of tension, thrill, amazement, and passion. The film is about fighter pilots, and the sights of them flying had viewers in wonder and adoration.

2. Doctor Strange in the Multiverse of Madness 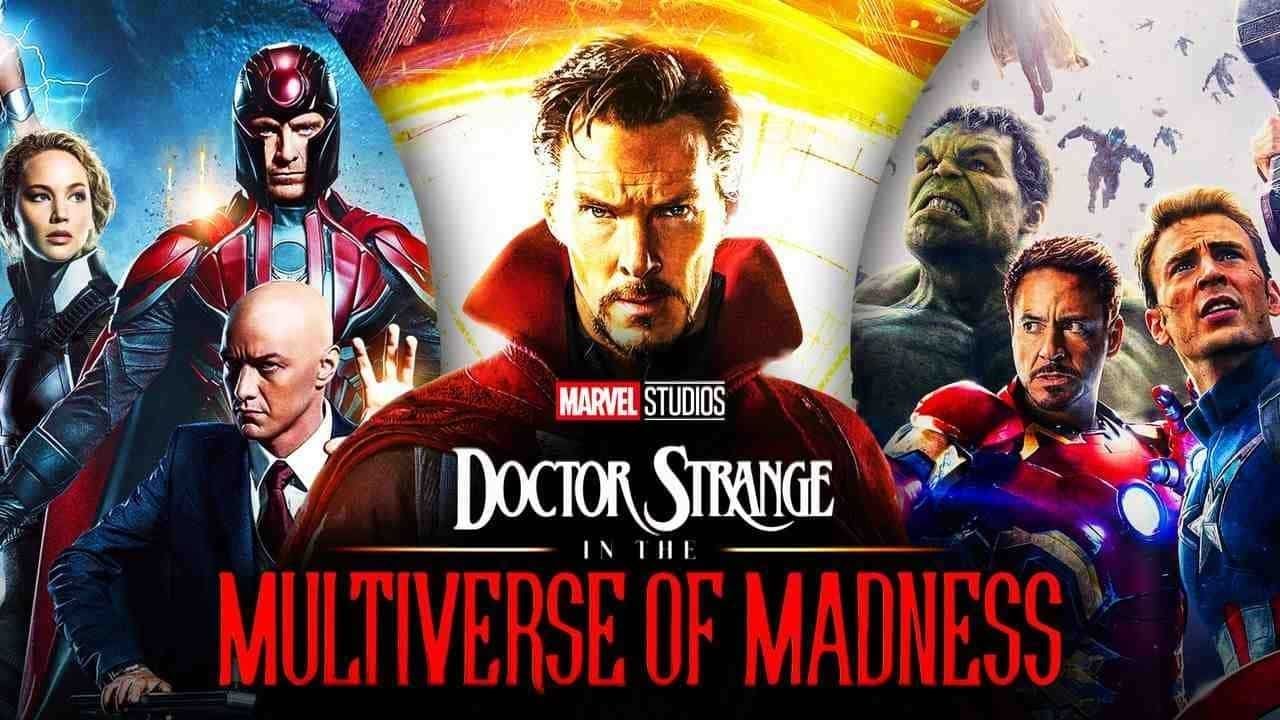 Doctor Strange in the Multiverse of Madness

Doctor Strange In The Universe Of Madness, one of the most anticipated MCU films of the year, features Doctor Strange joining up with a teenage girl who can travel throughout the multiverse and they seek assistance from Scarlet the Witch and others as they combat forces that threaten to kill a lot of people.

The film was heavily condemned following its release, nonetheless, this has not stopped the picture from making money: with a domestic box office tally of $342 million and a global total of $803 million, Doctor Strange in MoM is one of the highest grossing movies. 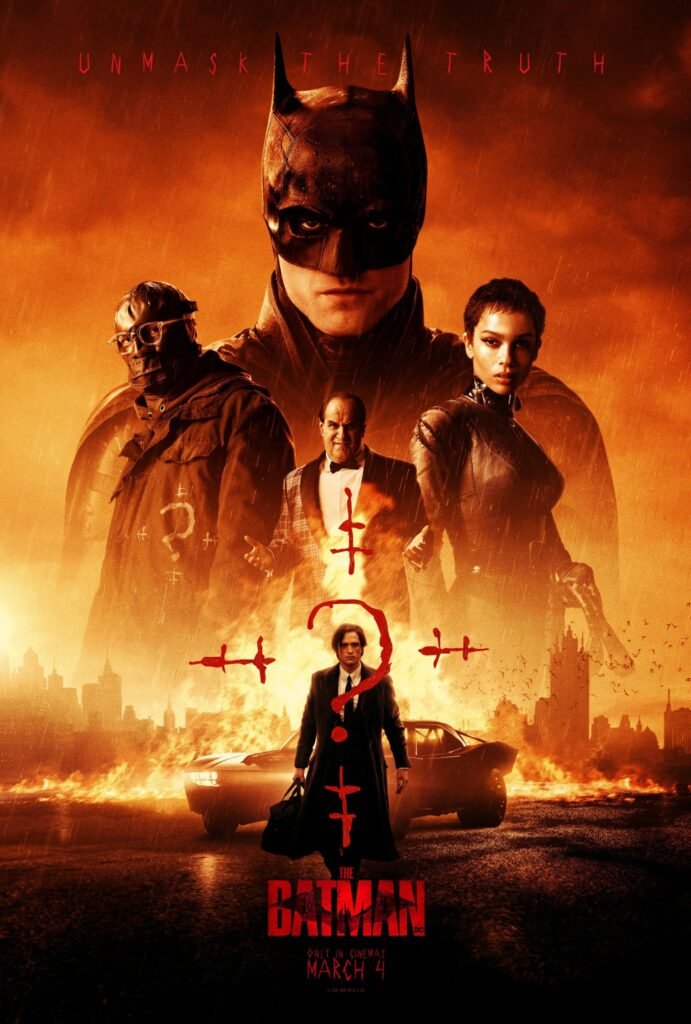 The Batman is a cinematic experience as it follows Bruce Wayne on his quest to find The Riddler, a vicious serial murderer, but during his voyage of discovery, Batman must also purge Gotham City of corruption. Batman is played by the great Robert Pattinson, and Catwoman is played by the stunning Zoé Kravitz. From the photography to the storyline, the movie was well-made, earning $760.3 million at the box office and getting on the list of top highest grossing movies. 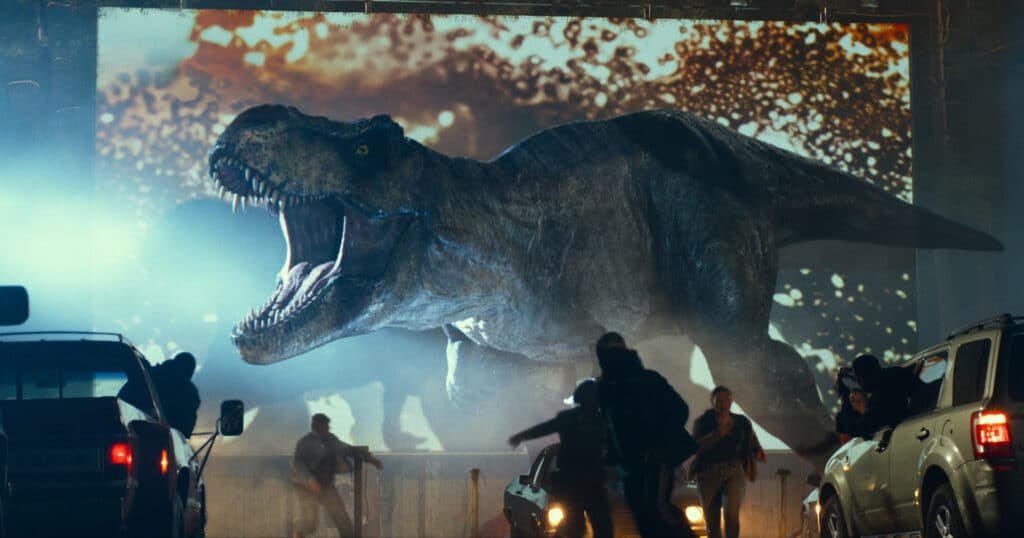 In this one, Dinosaurs and humans are forced to coexist four years after the events of Jurassic World: Fallen Kingdom (2018), and this situation led to multiple perilous encounters for both species as Owen Grady (Chris Pratt) and Claire Dearing (Bryce Dallas Howard) must risk their lives to defend everyone they care about. World Dominion grossed over $900 Million at the box office and became one of the highest grossing movies of 2022.

5. Minions: The Rise of Gru 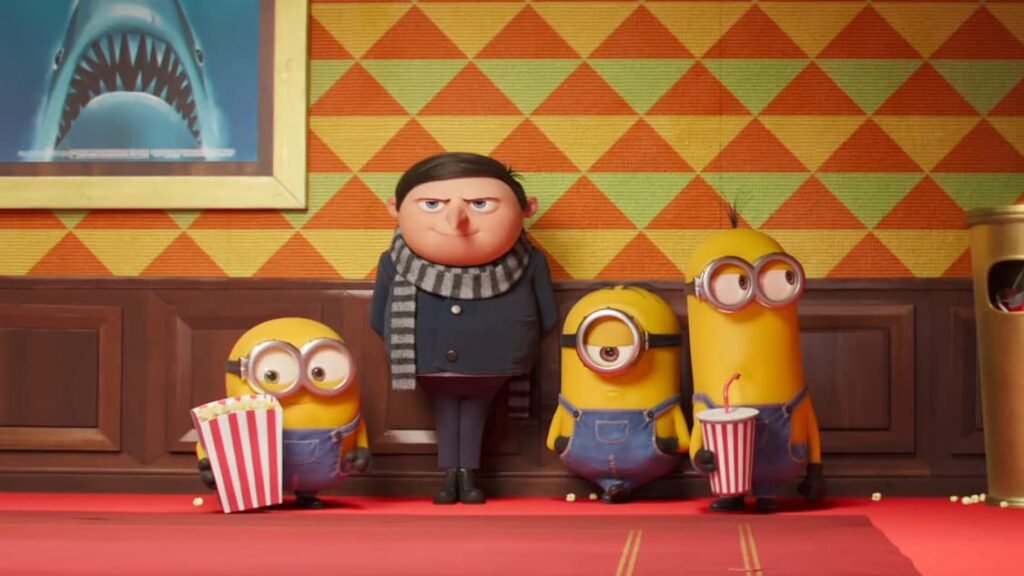 Minions The Rise of Gru

Minions: The Rise of Gru is a cinematic masterpiece filled with goofs, gaffs, and, most importantly, chuckles, and it is one of the highest grossing movies of this year. The movie made the viewers feel unique on the inside as it offered hope and optimism that civilization hasn’t collapsed completely. The way Bob, Kevin, and Stuart connected throughout the film was incredibly stunning. 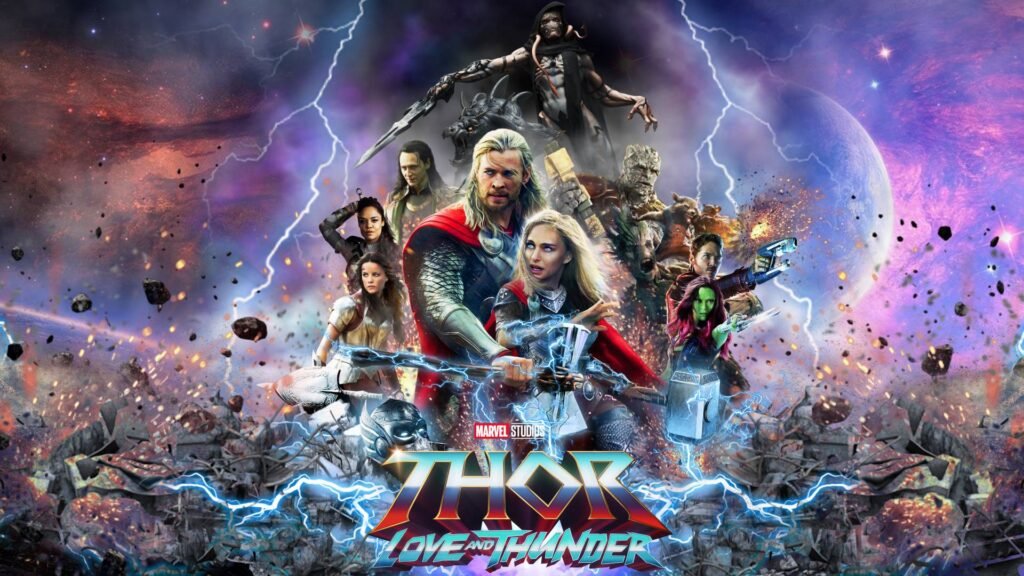 The most recent Marvel film to enter theaters is Love and Thunder, and it exceeded the expectations like the aforementioned movies and made it on our list of highest grossing movies. Though there has been a recent drop in quality, Daniel Evans went to see if Thor might help Marvel and this is another entertaining addition to the ever-expanding Marvel Cinematic Universe. However, some claimed that it is a self-satisfied and erroneous tale wrapped in brilliant colors and cheap jokes. 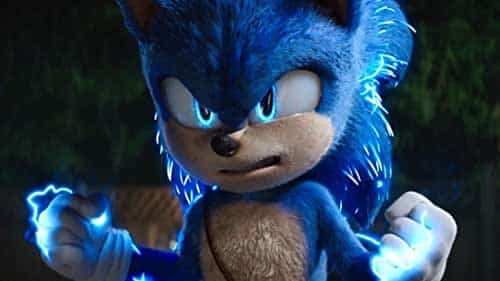 Sonic The Hedgehog 2 follows Sonic and his sidekick Tails as they attempt to stop Doctor Robotnik and his new partner Knuckles from obtaining a mysterious emerald, and Sonic The Hedgehog 2 is an exhilarating and engaging animated action picture that is just as funny and action-packed as the original film. Sonic 2 has become the highest-earning video game film, generating over $375 million worldwide at the box office, and becoming one of the highest grossing movies.