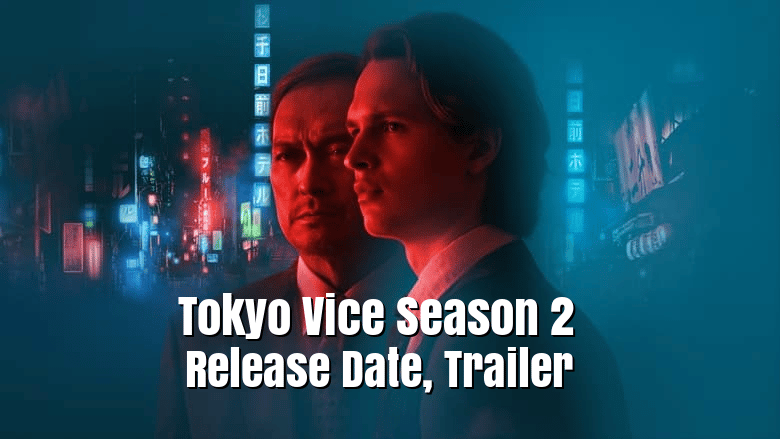 When is the release date of Tokyo Vice Season 2, which we have watched breathlessly since the first day of its 1st season was published?

First of all, we have to say that if you like crime-style productions and you haven’t watched this production yet, you’ve missed a lot! Jake Adelstein, the main character of Tokyo Vice, is an American journalist in the prime of his youth in the 2000s. He set his mind to work in one of Tokyo’s most famous newspapers. He achieves this thanks to his ambition. Realizing that he has been thrown into a busy business life even on his first day, Jake finds himself among the deep conspiracies of Tokyo.

Tokyo Vice, which met us through HBO Max, proves to us how much it is loved with its 8.0 points on IMDb. The episode duration of the series, which has 9 episodes in the first season, is approximately one hour. So it flows like water! The cast includes handsome Ansel Elgort, followed by Ken Watanebe, Rachel Keller, Show Kasamatsu, Tomohisa Yamashita, Ella Rumpf, and Rinko Kikuchi. We think they will keep this cast in Tokyo Vice Season 2 as well.

Let’s find out when Tokyo Vice Season 2 will be released, and answer all the questions about the series! 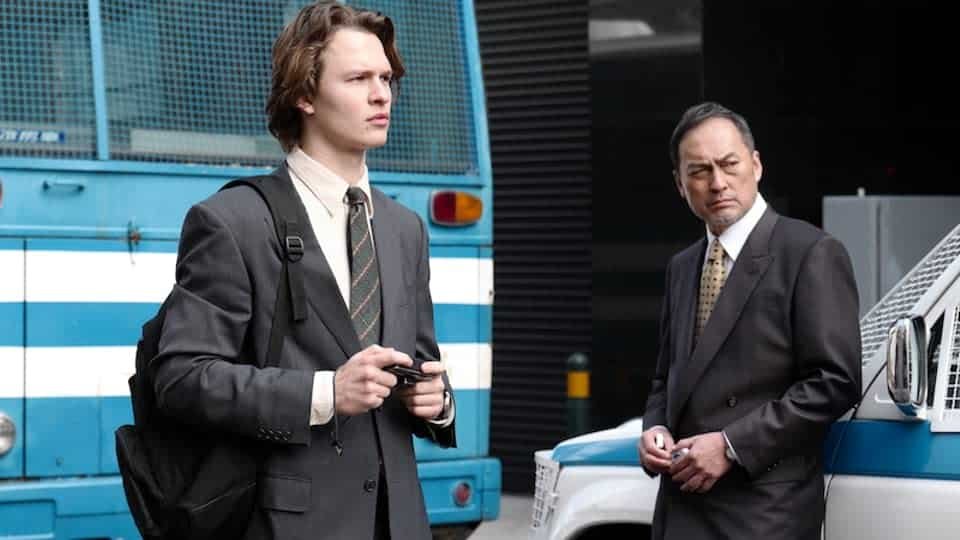 Whether a series is good or bad, one of the things that scares us is whether its new season will come. The good news is, for Tokyo Vice Season 2, you don’t have to go through this fear! Although its 1st season released between April 7 and April 28 and it is too early to make an announcement, Tokyo Vice Season 2 announced to its fans that it has been approved. The series is an adaptation of the book Tokyo Vice: An American Reporter on the Police Beat in Japan, brought to us in 2009 by Jake Adelstein, who is also the name of our main character. First of all, it was decided to turn the book into a movie, and it was even said that Daniel Radcliffe would play the lead role. It was necessary to go to Tokyo and start shooting the film in 2014, but this was not possible and the shooting never started. An agreement was made in 2019 for the Tokyo Vice series, which met with us afterwards.

You know the name of the newspaper Jake worked for on the show: Meicho Shimbun. This newspaper is completely fictional. In real life, the newspaper Jake Adelstein worked for was called Yomiuri Shimbun, where he worked for a total of 12 years. On the other hand, we said that the series took place in the 2000s. In real life, however, Adelstein started working for the Yomiuri Shimbun in 1993 and the major crimes he saw were committed at that time. We hope that in Tokyo Vice Season 2 we will watch a story closer to reality, because we are sure that there is enough action and crime in real life too!

Is the Yakuza still active? 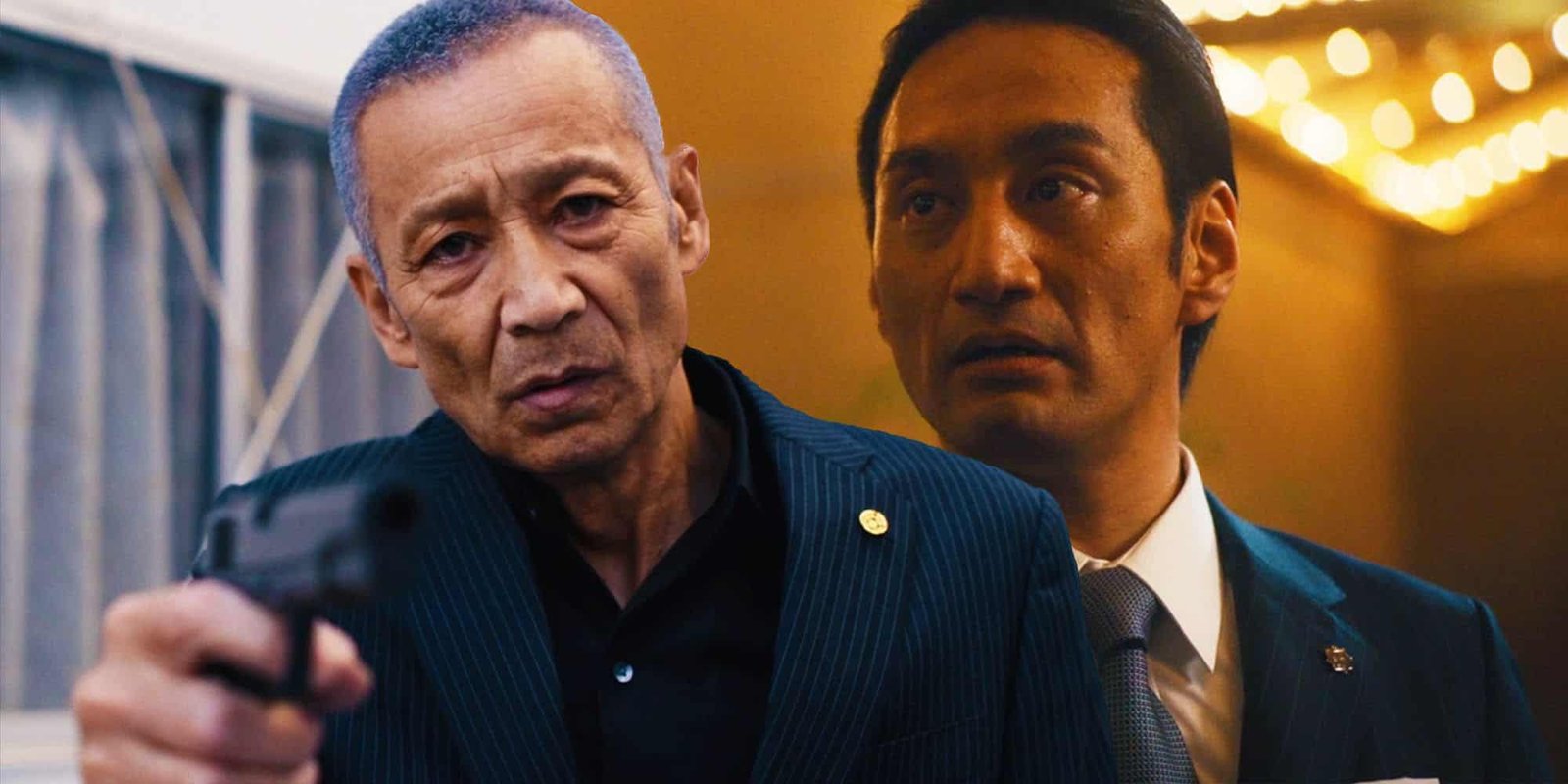 Yakuza, whose name we often hear in Tokyo Vice, is the Japanese mafia and is called the largest mafia in the world. Because it has more than 150 thousand members! Among his most well-known crimes are opposing governments, interfering with politics and dominating it. Besides, they finance themselves by extorting and holding the sex industry.

Some of the biggest reasons for being an interesting mafia are that they have various rituals and have a very large hierarchy within themselves. They both swear allegiance and get tattoos all over their body to prove it. So it’s not that hard to spot them! Yakuza, which women are not included in and has its own dictionary, is still active! Let’s hope they don’t get too talked about and pissed off in Tokyo Vice Season 2!