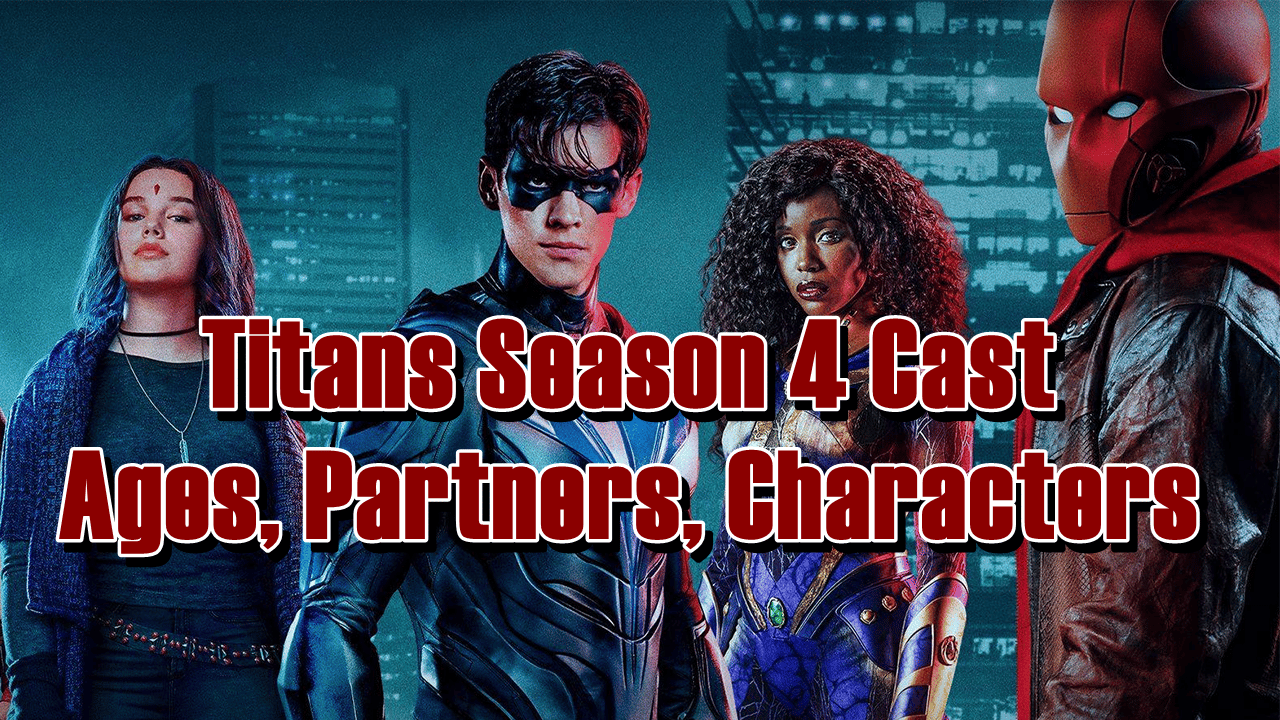 The 1st episode of Titans’ most recent run will air on HBO Max, and we will talk about the amazing assembly of the Titans Season 4 cast. The series follows teenage heroes as they mature and discover their place in the DC Universe, but who plays who in the Titans Season 4 cast? The 4th season of Titans will see the introduction of new antagonists, including Lisa Ambalavanar as Jinx, Franka Potente as May Bennett/Mother Mayhem, and Joseph Morgan as Sebastian Blood. 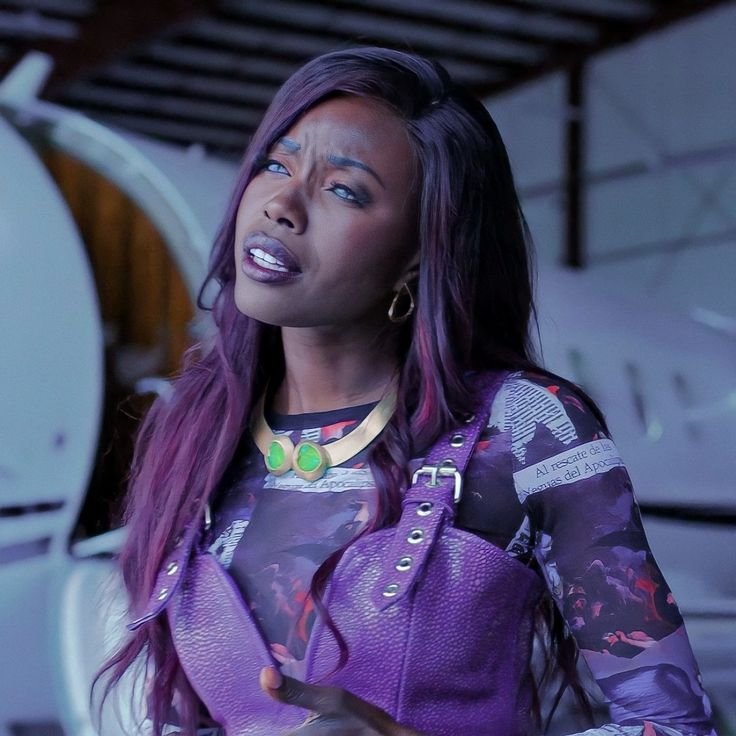 Mame-Anna Diop is a Senegalese-American actress and model who has been playing Kory Anders in the DC Universe/HBO Max series Titans since 2018. Diop has appeared regularly on the Fox suspense drama 24: Legacy and the mystery The Messengers. She had an appearance in the 2019 movie Us and starred in Nanny (2022), adding more to her name.

Diop immigrated to the United States at the age of 6 after being born in Senegal, and at the age of 16, she relocated to New York to pursue an acting and modeling career. Titans Season 4 cast member Diop is 34 years old, was born on February 6, 1988, and is single. 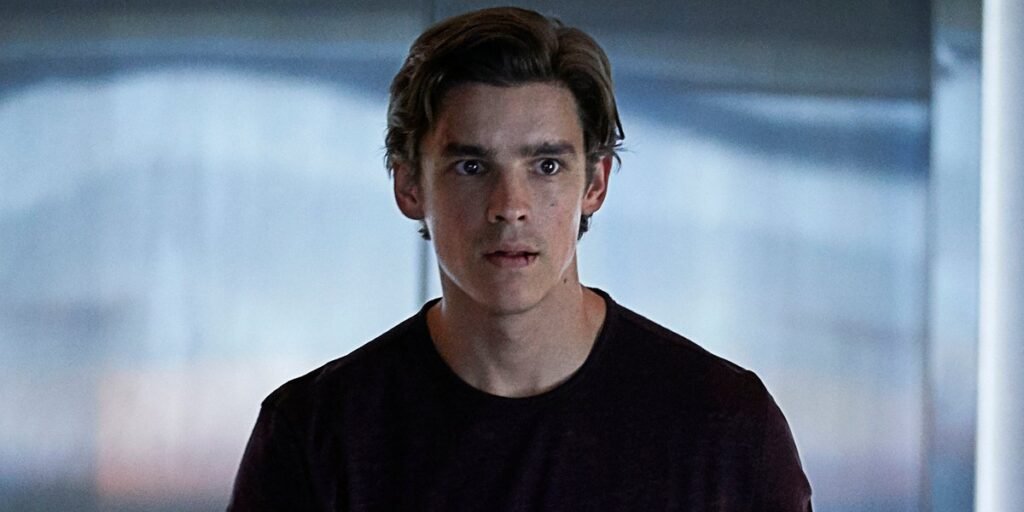 Actor Brenton Thwaites began his career in his own nation in 2011, first appearing in the television series Slide and then the serial drama Home and Away and has played significant roles in the movies Blue Lagoon: The Awakening (2012), Oculus (2013), The Giver (2014), Gods of Egypt (2016), and Pirates of the Caribbean: Dead Men Tell No Tales. He started playing the role of Dick Grayson/Robin/Nightwing in the DC Universe/HBO Max series Titans in 2018.

He spent 3 years at Queensland University of Technology studying acting before earning a degree in 2010, and after that, he moved to Sydney to join the venerable serial series Home and Away, then in 2011–12, he moved to the US. Titans Season 4 cast member Thwaites is 33 years old, was born on August 10, 1989, and married to Chloe Pacey. 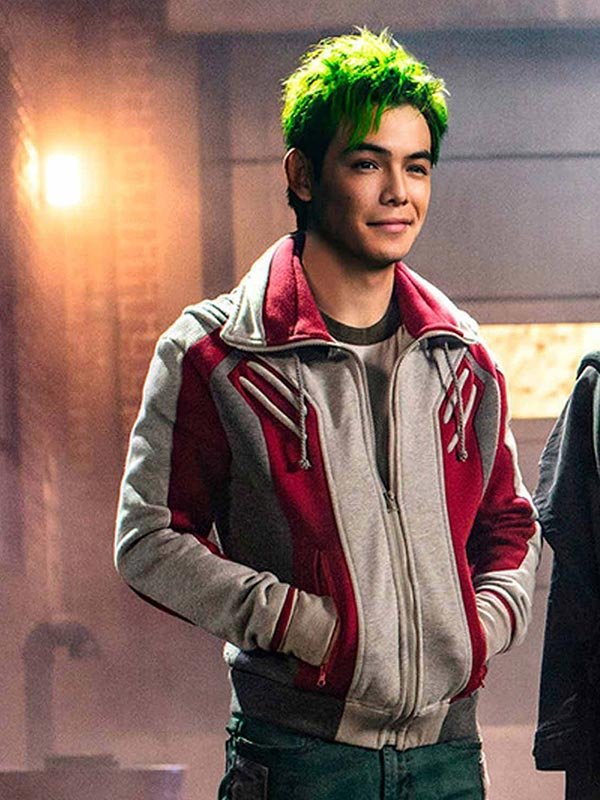 American actor Ryan Potter’s most well-known performance is as Beast Boy in the Titans television series, but he also appeared in the Supah Ninjas action comedy series on Nickelodeon and performed Hiro Hamada’s voice in the Disney+ series Baymax as well as the animated superhero movie Big Hero 6.

His father is Japanese, while his mother, Jordanna Potter-Lew, is Jewish American, and he uses the maiden name of his mother. He was brought up in Tokyo, before moving back to the US. Titans Season 4 cast member Potter is 27 years old, was born on September 12, 1995, and Conor Leslie is his girlfriend. 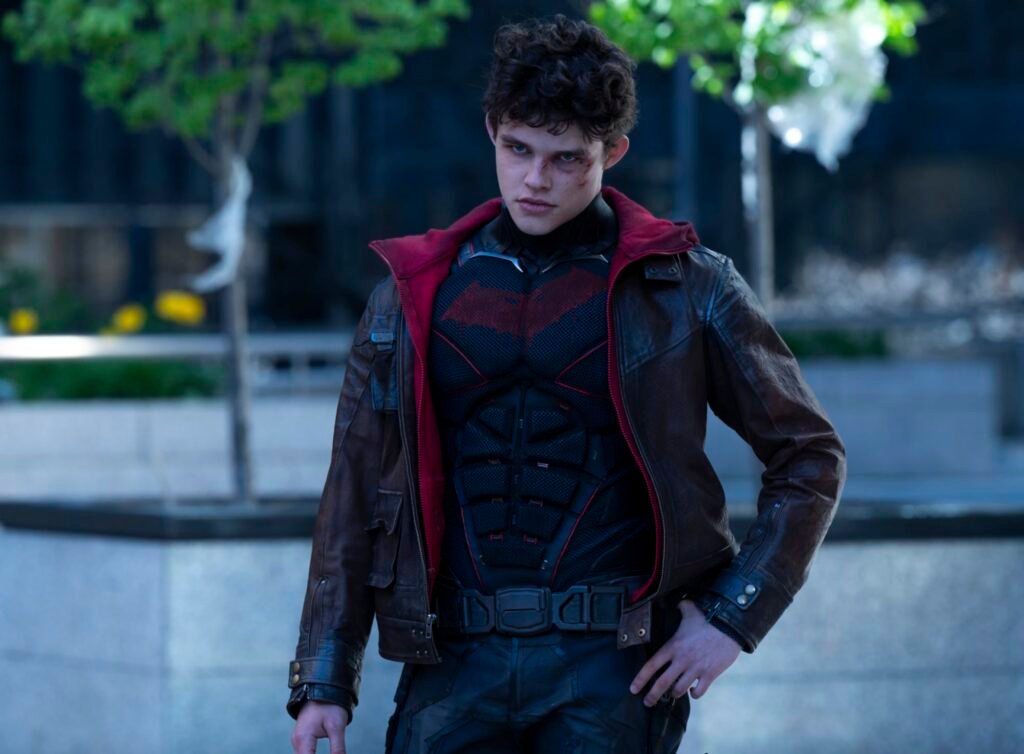 Curran Walters, an American actor, and former model is well known for playing Jason Todd in the superhero series Titans. Walters attended Oak Park High School. He started working as a model for clothing companies like Lee and Tillys, and in advertisements for the Samsung Galaxy and the sports video game NBA 2K15, he launched his acting career.

In the 2014 comedy Growing Up and Down, he made his acting debut on television and received more television parts, including his 2016 recurring part as “Young Jackson” in the show Game of Silence. Titans Season 4 cast member Walters is 24 years old, was born on, January 16, 1998, and is single. 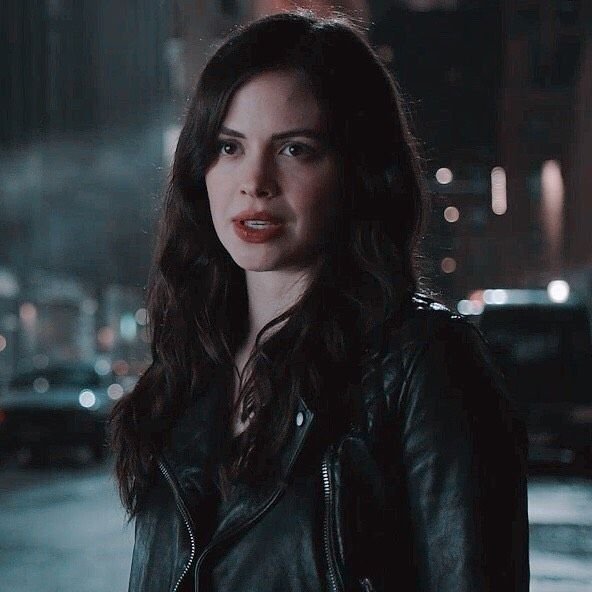 Actress Conor Marie Leslie started her career in the late 2000s, and her first significant role was in the suspenseful movie Chained (2012), then she has been a regular on the Discovery Channel historical western Klondike (2014), the science fiction comedy Other Space (2015), and Shots Fired, among other projects.

She also had an appearance in The Man in the High Castle’s first 3 seasons, which aired from 2015 to 2018. Leslie rose to fame after appearing in the DC Universe/HBO Max superhero series Titans. Titans Season 4 cast member Leslie is 31 years old, was born on April 10, 1991, and she has been in a relationship with Ryan Potter since 2019.