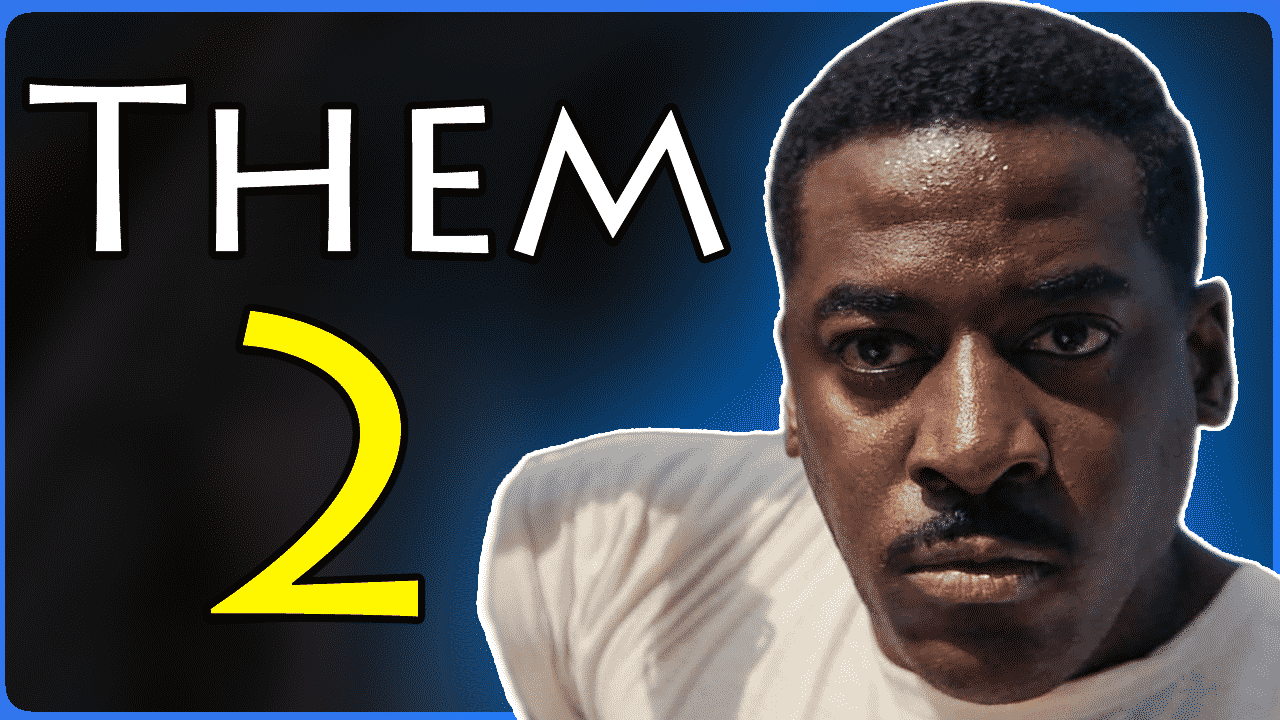 Do you wonder Them season 2? Have you heard of the “Them” TV series? If you clicked on this article, you’re probably already watching it. Nevertheless, let’s talk about its plot. For those who don’t watch, the series deals with the life of a black family in an all-white neighborhood in California that dates back to the 1950s. We get a lot of ideas about racism in the series. So what events will happen for this family in the second season of this series? We are also very curious about the answer to this question. We have to wait for Them season 2 of this show to answer. 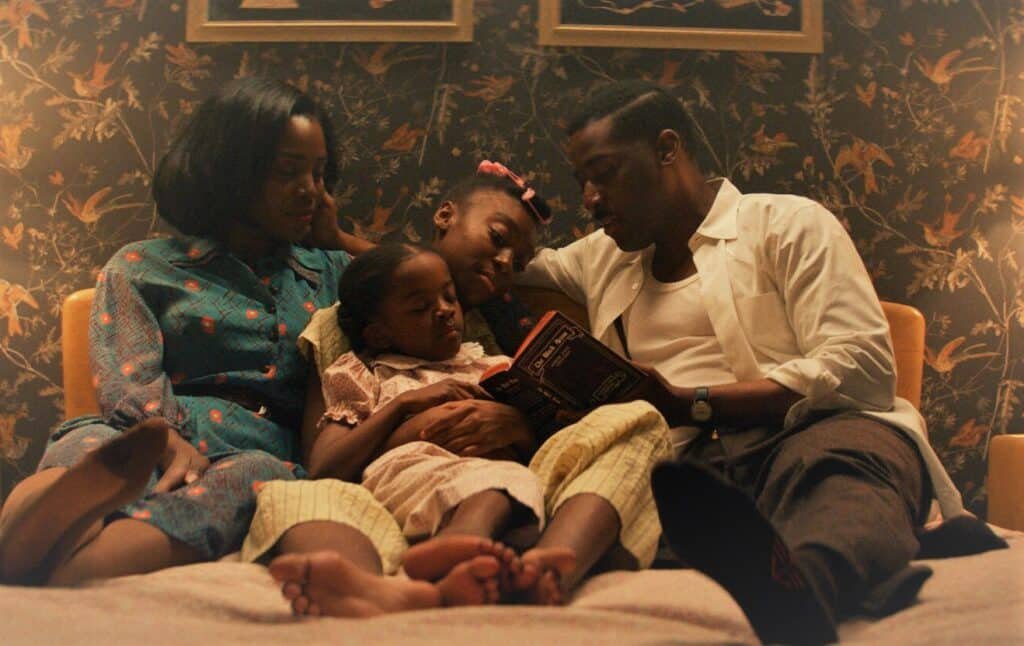 So, when will the second season of “Them” air? Firstly, we know that 1st season was released on April 9, 2021, on Amazon Prime. Prior to this date, the first two episodes of the series were shown at the South by Southwest (SXSW) Film Festival on March 18, 2021, and here the show won the SXSW 2021 Audience Award for Episodic Premiere. This series is presented to us as 10 episodes, each ranging from 32 to 45 minutes.

In 2018, Amazon Studio had already commissioned that the show would consist of 2 seasons. And Little Marvin, the producer of the series, got the job as a writer for these two seasons. This means that we will definitely watch the continuation of this series in the future again. However, there is no information yet for the third season. But do not forget that we will inform you as soon as the information arrives. And do not forget to follow our website.

As the series is an anthology, season 1 also ends the main story. This means that the filming of the second season may have already begun. Because the plot for season 1 had been around since at least 2018. That gives us hope that the series will release earlier, doesn’t it? Based on the production process of the first season, we can deduce that we will see this series again in the summer of 2022 at the earliest.

As for the plot of the second season of “Them”, The producer and writer of the show Little Marvin announced that the series will meet us at different places and times in each season. The story of the Emory ended in the first season which means we won’t see their story in season two. We already know that the issue will consist of the historical terrors that people who are constantly marginalized have experienced in their lives.

In its second season, as well as the first season of the series, we can understand that it will contain topics such as dark times and racism in history with a few hints that Marvin has left to us in his speech. The writer’s social commentary about society’s fractures seems to continue through the lens of the horror genre. We are excited to see them! 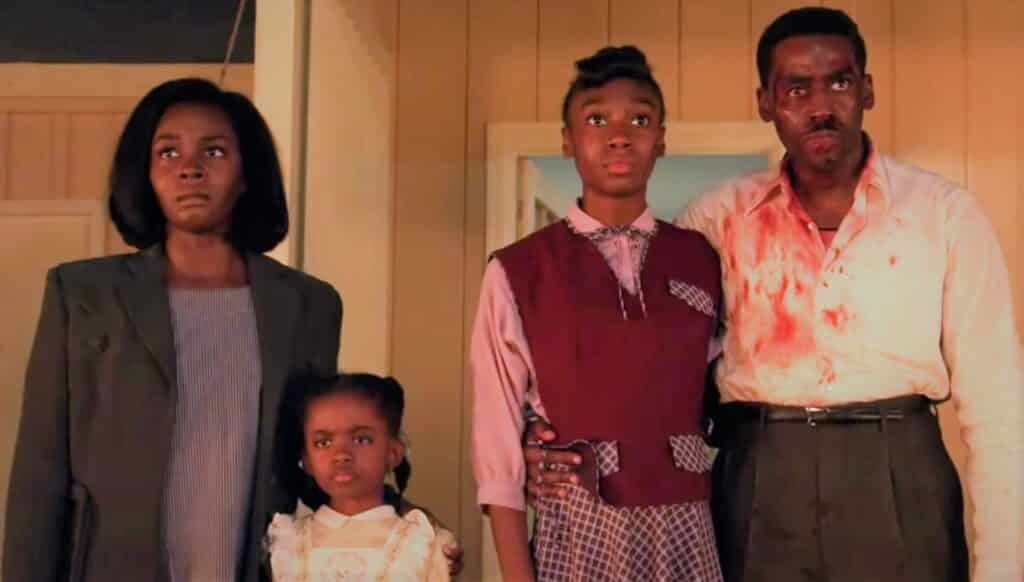 As for Them trailer release date, of course, there is no explanation for this issue, since the shooting of the film has not started at the moment. However, we have predictions about the season 2 trailer as usual. We think we will see it in the first months of 2022. We’ll wait almost a year for this trailer, but I think it’s worth it. So, what are your comments on this show? Did you like it? I look forward to your responses below.

Because the series is an anthology, it is too early to hear about the cast. But we are certain to see more of these horror stories and atrocities linked to racism. Don’t doubt who the actors and actresses will be, as soon as the information comes to you, we will pass it on to you. 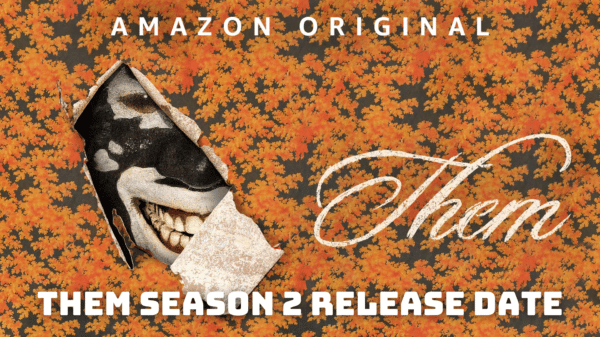 Them Season 2 Release Date, Trailer – Is it Canceled?

Them Season 2 has disappointed us by not coming out this summer. But is it even coming this year? The release date of Season...