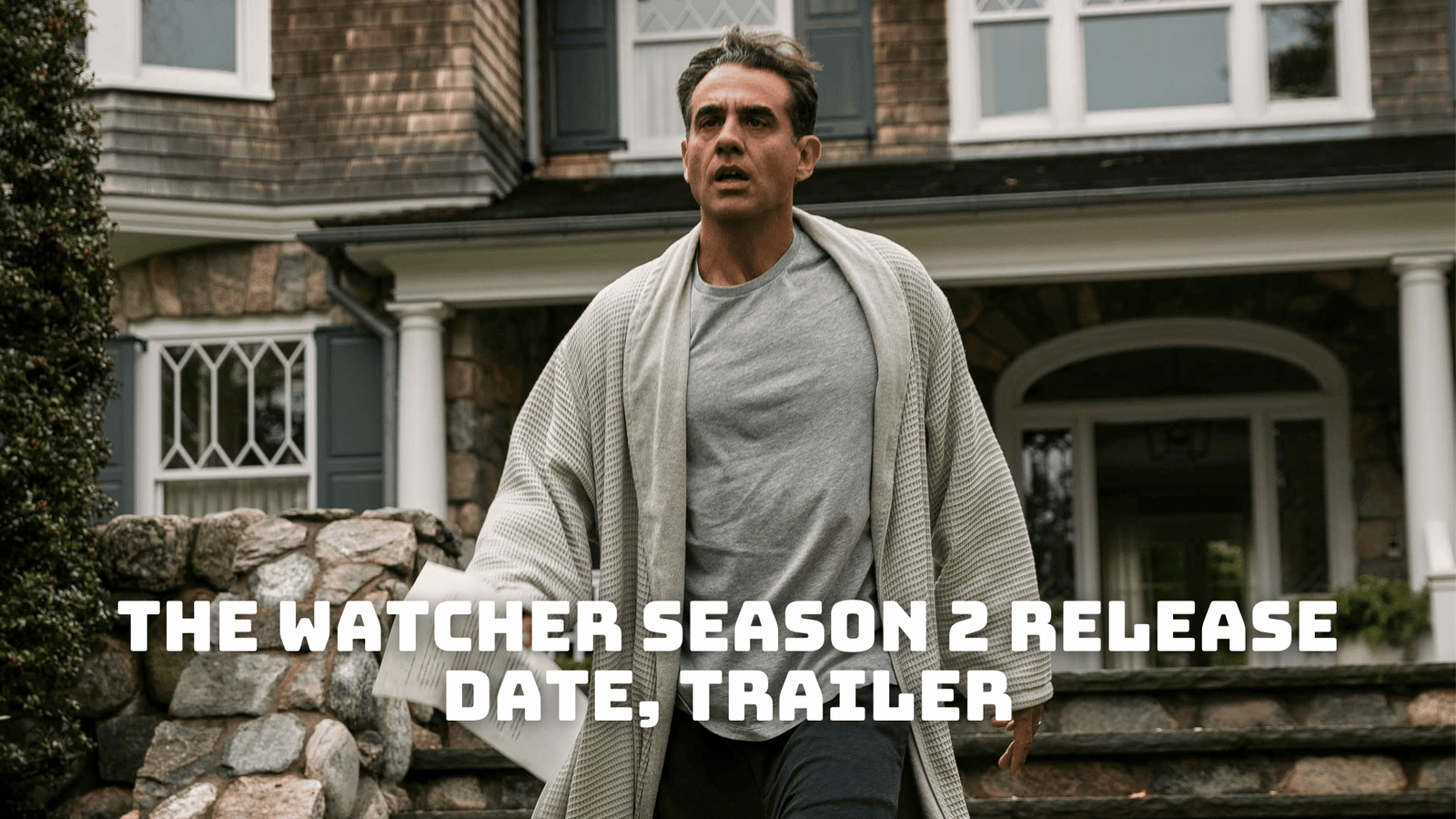 The brand new Netflix series The Watcher has reached a huge number of viewers right after its release on October 13, 2022. Therefore, all those who’ve already binge-watched the series are eagerly waiting for The Watcher Season 2.

The Watcher was produced by two well-known producers, Ian Brennan and Ryan Murphy, who made a name for themselves with the horror TV series. Although Brennan recently made a splash with Dahmer – Monster: The Jeffrey Dahmer Story, he’s also known for his other successful works such as Glee, The Politician and Scream Queens. Murphy, in turn, has collaborated with Brennan on Dahmer and Glee, but has caught lightning in a bottle with his other works such as American Horror Story, Eat, Pray, Love and Ratched. 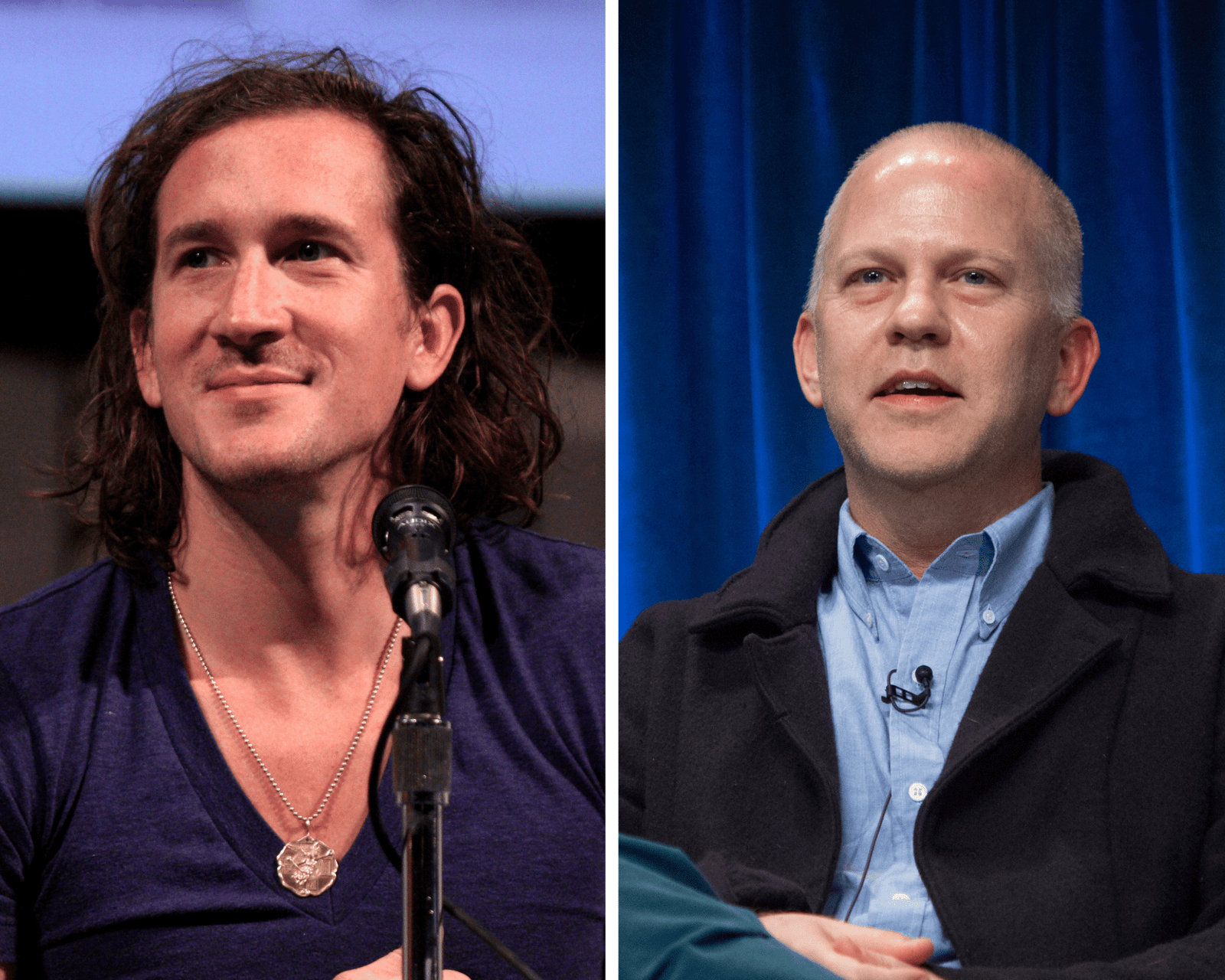 The series The Watcher, which sprang from such intelligent minds, caused a stir as soon as it was released. The series shot to #1 on the Netflix charts after just one week on the platform, reaching an incredible 125.01 million view hours on the English-language list. Season 1 still sits at #2 on the English-language charts. Although it was planned as a miniseries, The Watcher was renewed for a 2nd season in November 2022. But when will The Watcher Season 2 be released? Here’s everything we know about the Netflix series so far. 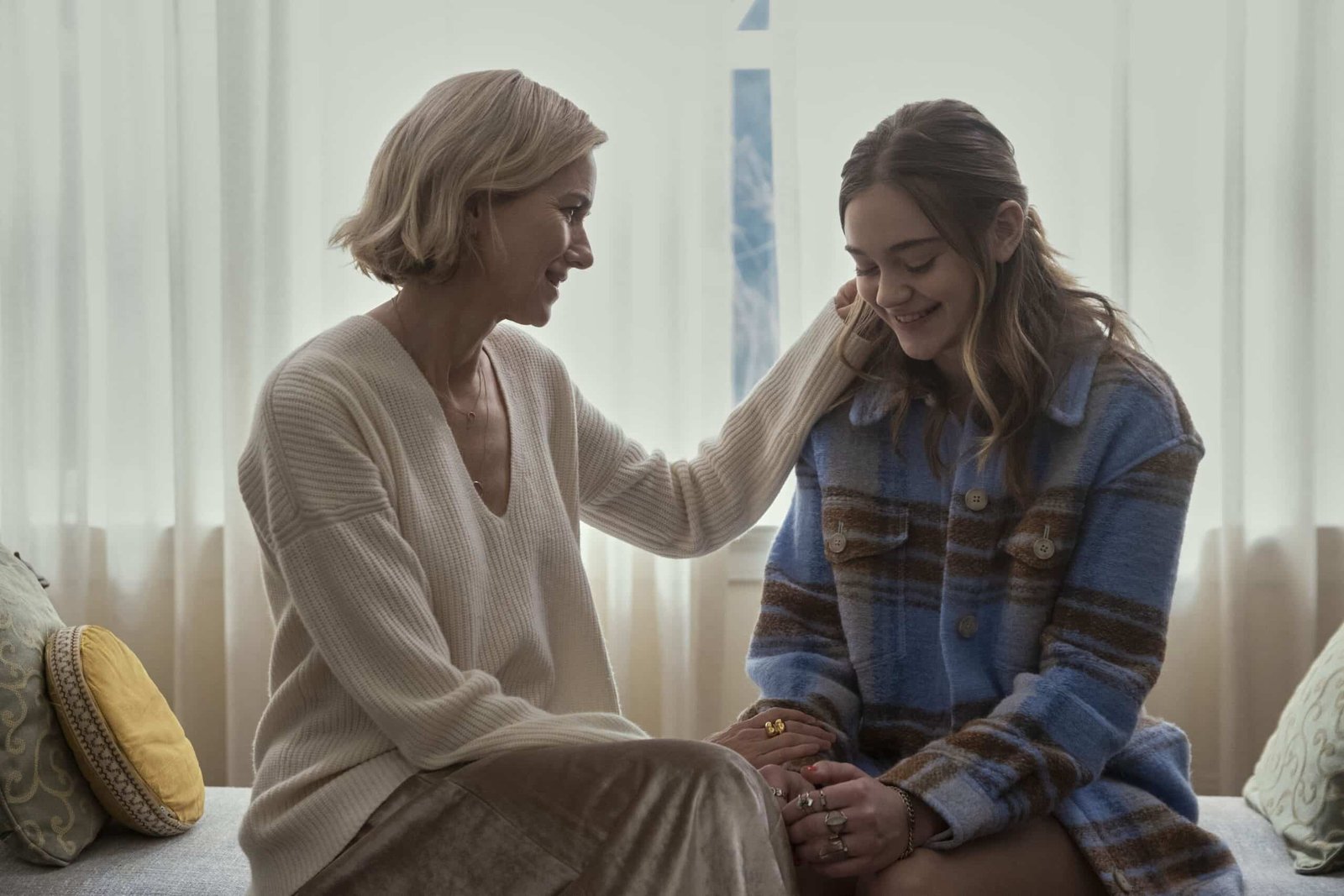 Unfortunately, since it hasn’t been long since the premiere of the 1st season, there’s still no official word from Netflix about the release date of The Watcher Season 2. Neither is there an official trailer for the upcoming season.

If you haven’t seen the 1st season yet, you can watch the trailer for The Watcher Season 1 here:

Is The Watcher Actually a True Story? 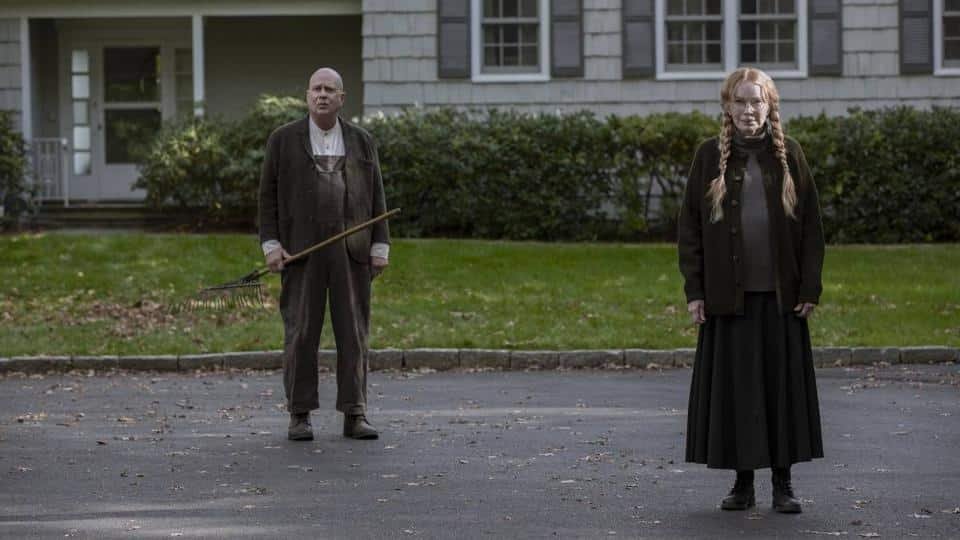 The Watcher is actually based on a true story.

The Watcher is actually based on a true story. It’s loosely based on a 2018 article by Reeves Wiedeman for New York, “The Cut”. The series covers the chilling story of Derek and Maria Broaddus, who began receiving regular threatening letters from a stalker using the pseudonym “The Watcher” after they moved into their home at 657 Boulevard in Westfield, New Jersey, in 2014. The threatening letters continued until the couple finally sold their home in 2019. Five years after the Broadduses paid more than $1.35 million for 657 Boulevard, they put it back on the market at a steep discount of $999,000.

The character John Graff in the series, however, is based on John List, a mass murderer and longtime fugitive who killed his family in his Westfield home in 1971. 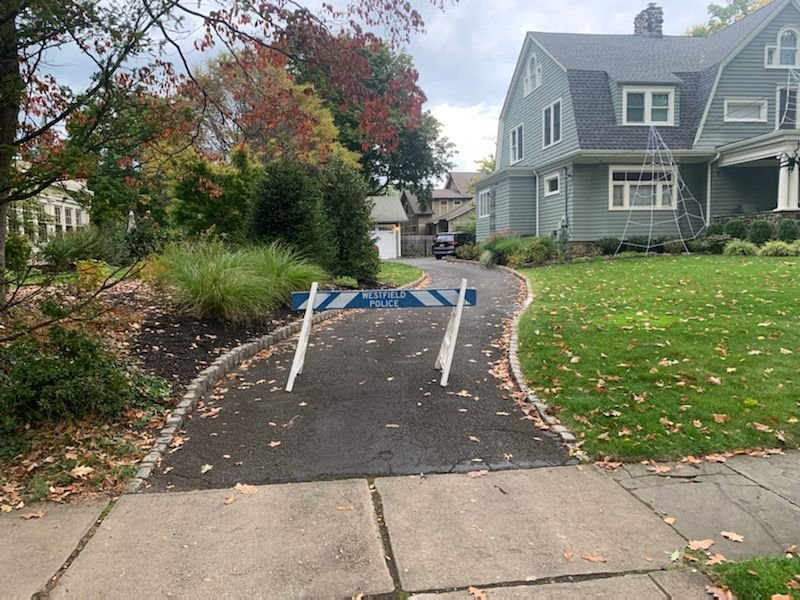 657 Boulevard in Westfield was guarded by police.

None of the scenes were shot at the actual location, 657 Boulevard in Westfield. They were shot in a private residence in Rye, New York, built in 2016. However, the neighborhood of the real place in Westfield received increased attention from visitors and fans after the release of the series; the house was guarded by police and with barrier tape in October 2022 to prevent intruders.

The couple Derek and Maria Broaddus were played by Bobby Cannavale and Naomi Watts, respectively. The character Graff was portrayed by Joe Mantello. Other cast members in the Netflix series include Jennifer Coolidge, Margo Martindale, Mia Farrow, Richard Kind and others.

Did They Ever Find The Watcher? The Watcher has still not been caught.

No, unfortunately, the real-life Watcher has still not been caught. Although various investigations have been conducted since the first letter was sent to the family, the police haven’t been able to arrest anyone due to lack of evidence. The Broaddus family had long suspected their neighbor Michael Langford, who’s likely Jasper Winslow in the series. However, police questioning and investigation of the Langfords turned up nothing, and two more letters came later.

Experts agree that the senders of the threatening letters were elderly – based on their writing style and they also believe they live near 657 Boulevard in Westfield, New Jersey. The initial investigation focused on two families who lived near the house and matched the profile. However, DNA samples from several suspects didn’t match the saliva on the envelopes. Thus, The Watcher case remains a mystery. 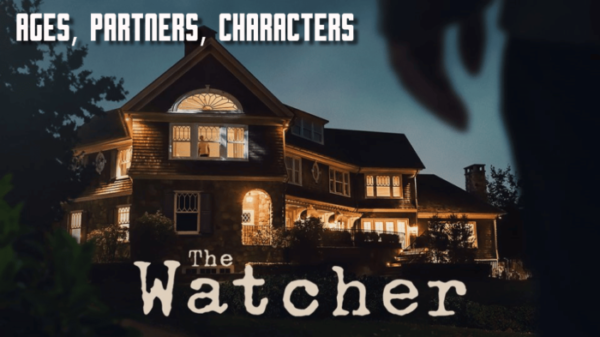 The Watcher tells the story of a married couple that moves into their “dream home”. They soon realize that they’re being watched after receiving... 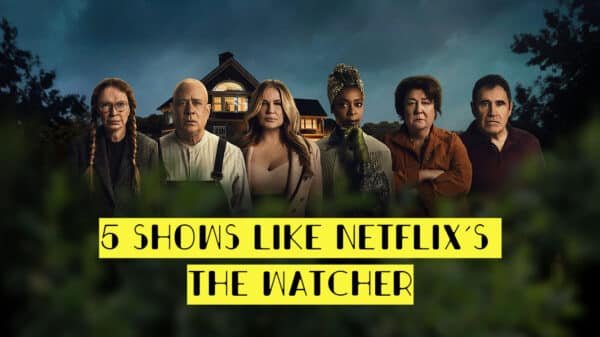 5 Shows Like Netflix’s the Watcher – What to Watch If You Are a Fan of the Watcher?

American mystery-thriller miniseries The Watcher was developed by Ryan Murphy and Ian Brennan for Netflix. It centers on the accurate account of a married...