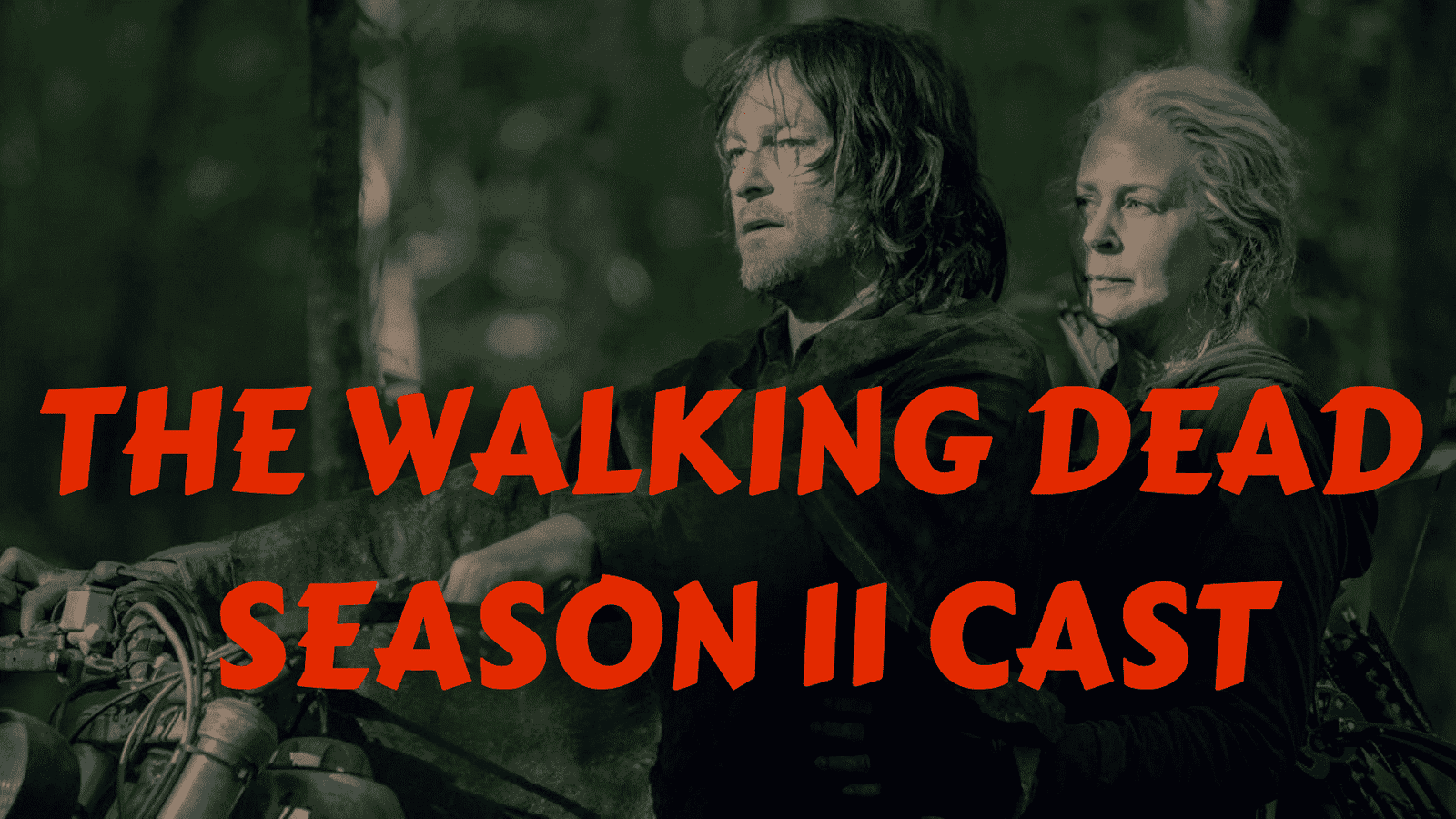 If you are a fan of zombies, you probably love the Walking Dead franchise. And if you are into the famous show, you would like to hear more about The Walking Dead Season 11 Cast! The Walking Dead is more than just a Tv show, they have lots of video games, comics, merch, you name it. There are lots of other franchises that try to copy the Walking Dead in a way to share some of the series’ great success. If you have seen the latest Game Awards, you know what we are talking about. Almost every company has some product that is more or less a clone of the Walking Dead. 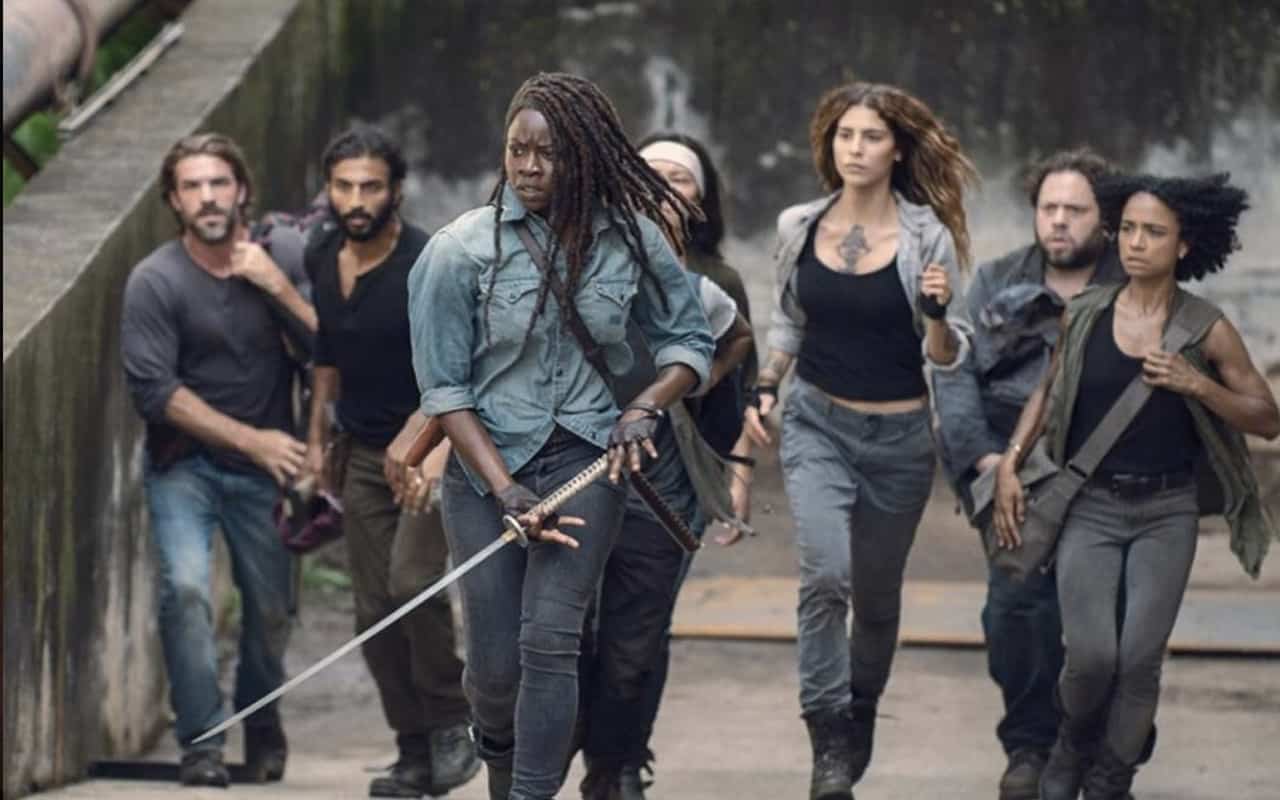 The Walking Dead is one of the series that has been affected by the coronavirus epidemic in the strangest way. According to the plans, before the epidemic started, the 10th season would consist of 16 episodes, and the screenwriters stated that there was no plan of ending the show in the near future. In the following months, it was announced that the final episode of the 10th season will air separately as a special episode. Afterward, it was announced that there will be 6 extra episodes for the season. Finally, producers stated that The Walking Dead will make its final with the 22-episode 11th season.

In this article, we will talk about The Walking Dead Season 11 Cast and more. The show started airing this summer. Along with a short clip from AMC’s beloved series, it has been announced when the final journey will end. The original finale of season 10 aired last October, and then there were some extra episodes. After the 17th episode of Home Sweet Home ended, the first clip and broadcast time for the 11th season was announced. The first episode of The Walking Dead Season 11 premiered on the 22nd of August, 2021. 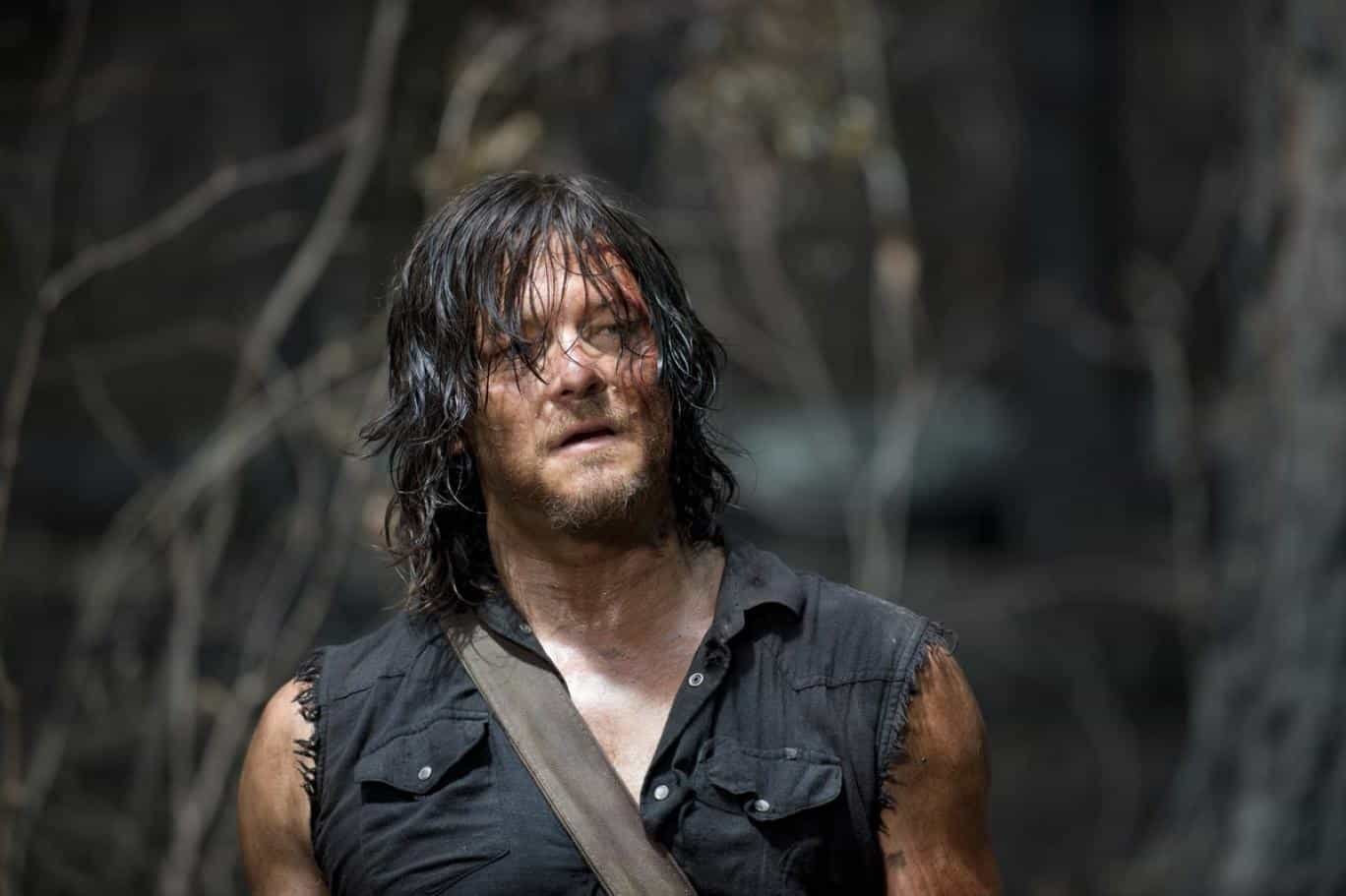 Although there is the character of Daryl Dixon in the series The Walking Dead, he does not exist in the original comics. The role is played by Norman Reedus (born January 6, 1969) in the series. With Andrew Lincoln’s departure from the series, he became the leading male actor that appears in every season of the series. He is, of course, a part of The Walking Dead Season 11 Cast. We can not imagine a Walking Dead season without him, to be honest.

In addition to his acting career, Norman Reedus has modeled for famous brands such as Prada and Levi’s, voiced his own character in The Walking Dead series, and also the role of Sam Porter Bridges in the very popular Death Stranding game. Norman Reedus has a son with Helena Christensen (Mingus Lucien Reedus, 1999) and a daughter with Diane Kruger (name unknown, 2018). 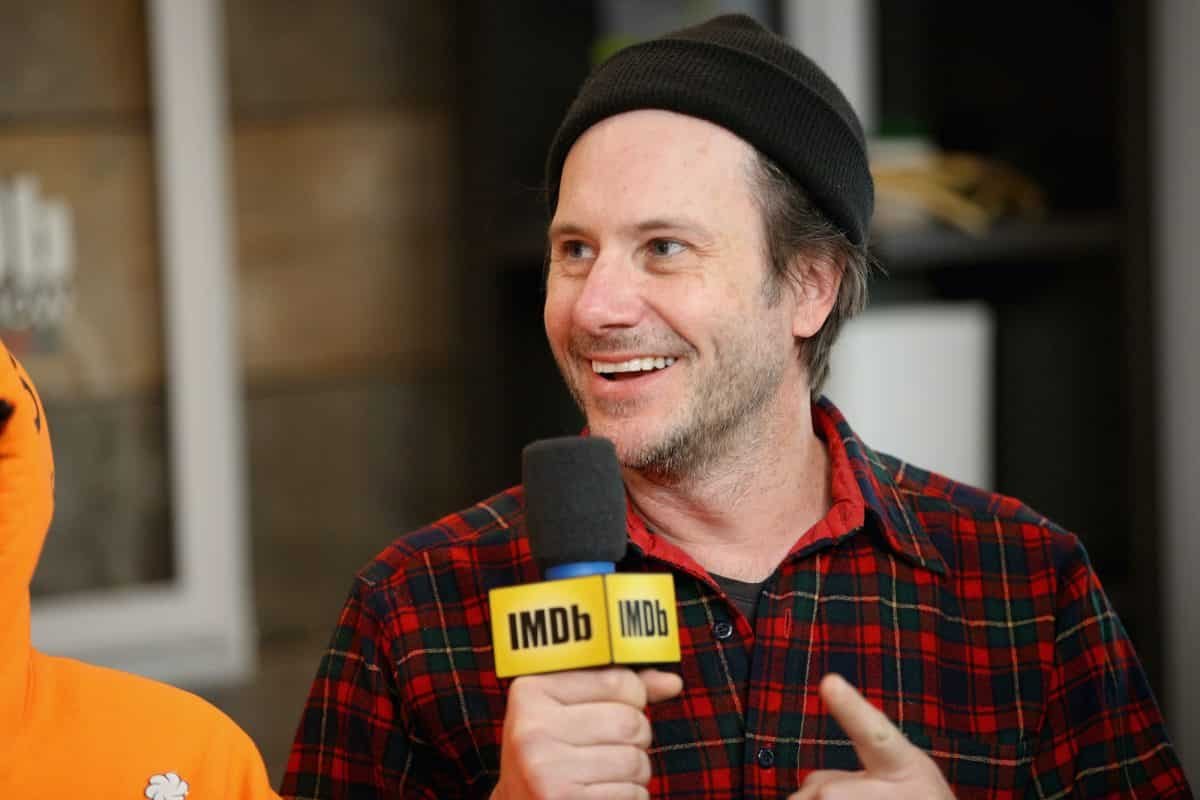 One of the new characters added to The Walking Dead Season 11 Cast, Lance, is portrayed by Joshua Cole-Hamilton (born June 9, 1969). Unlike Daryl Dixon, the character Lance is a character from the original The Walking Dead comics and is the Deputy Governor of the Commonwealth. He is also a member of the Saviors.

Josh Hamilton is also famous for his roles in 13 Reasons Why, American Horror Story, and Gracepoint. He has a child from his ex-wife Lily Thorne. 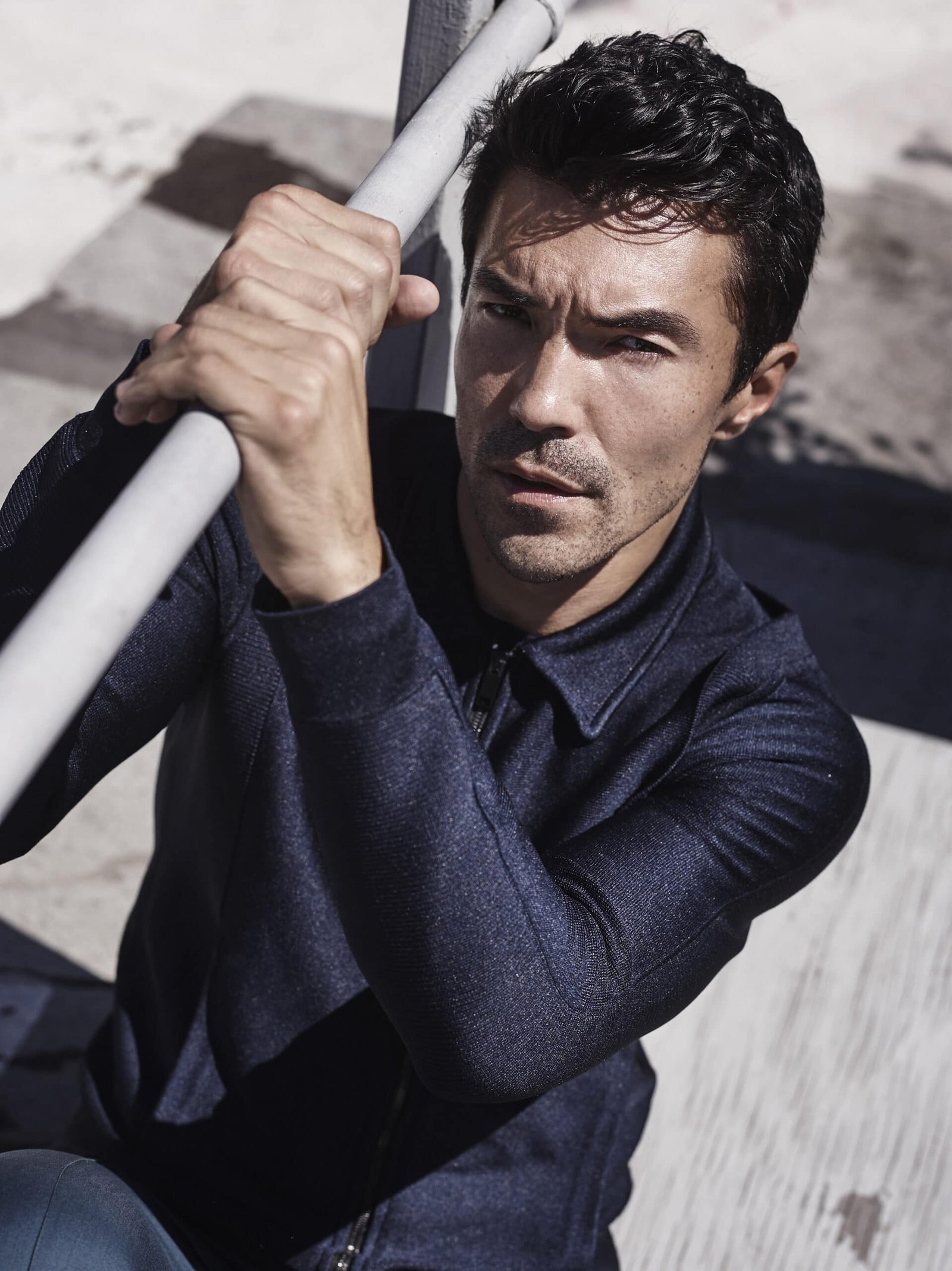 Tomichi Okumura, or with his common nickname Tomi, is another new addition to The Walking Dead season 11 cast and is portrayed by Ian Anthony Dale (born July 3, 1978). The Japanese-American actor, who has appeared in many productions from Tekken to Mortal Kombat and CSI, is married to Nicole Garippo and they have two children. 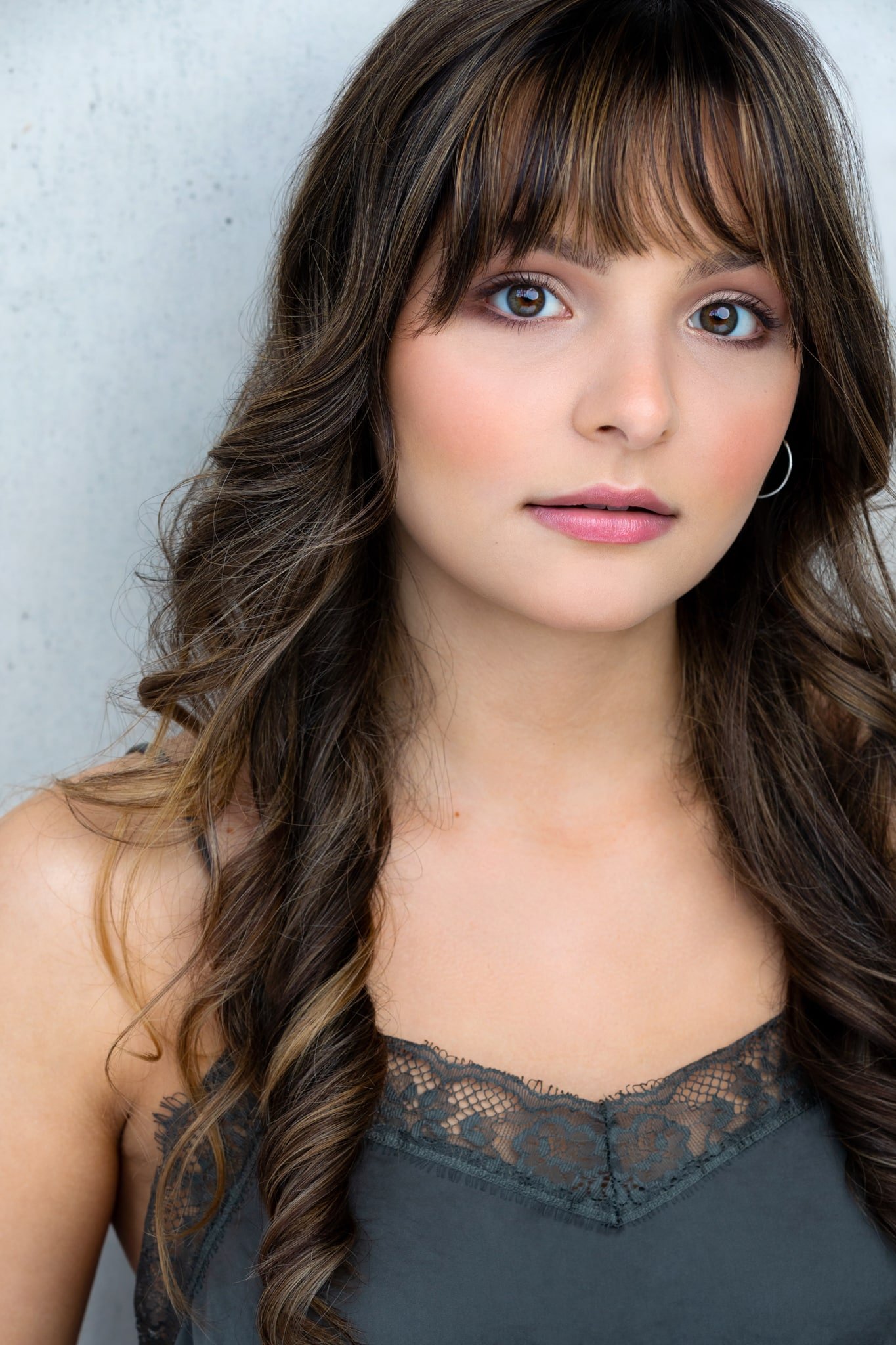 Cassady McClincy (born September 1, 2000) plays Lydia since season 9 of The Walking Dead, and she is back for the final season. Lydia was a student before the apocalypse, then she became a soldier for Coalition, as the world gets moldy and filled with zombies.

Besides The Walking Dead, McClincy is also popular due to her role in Ozark. Her love life remains to be unknown as she continues her education and acting career. 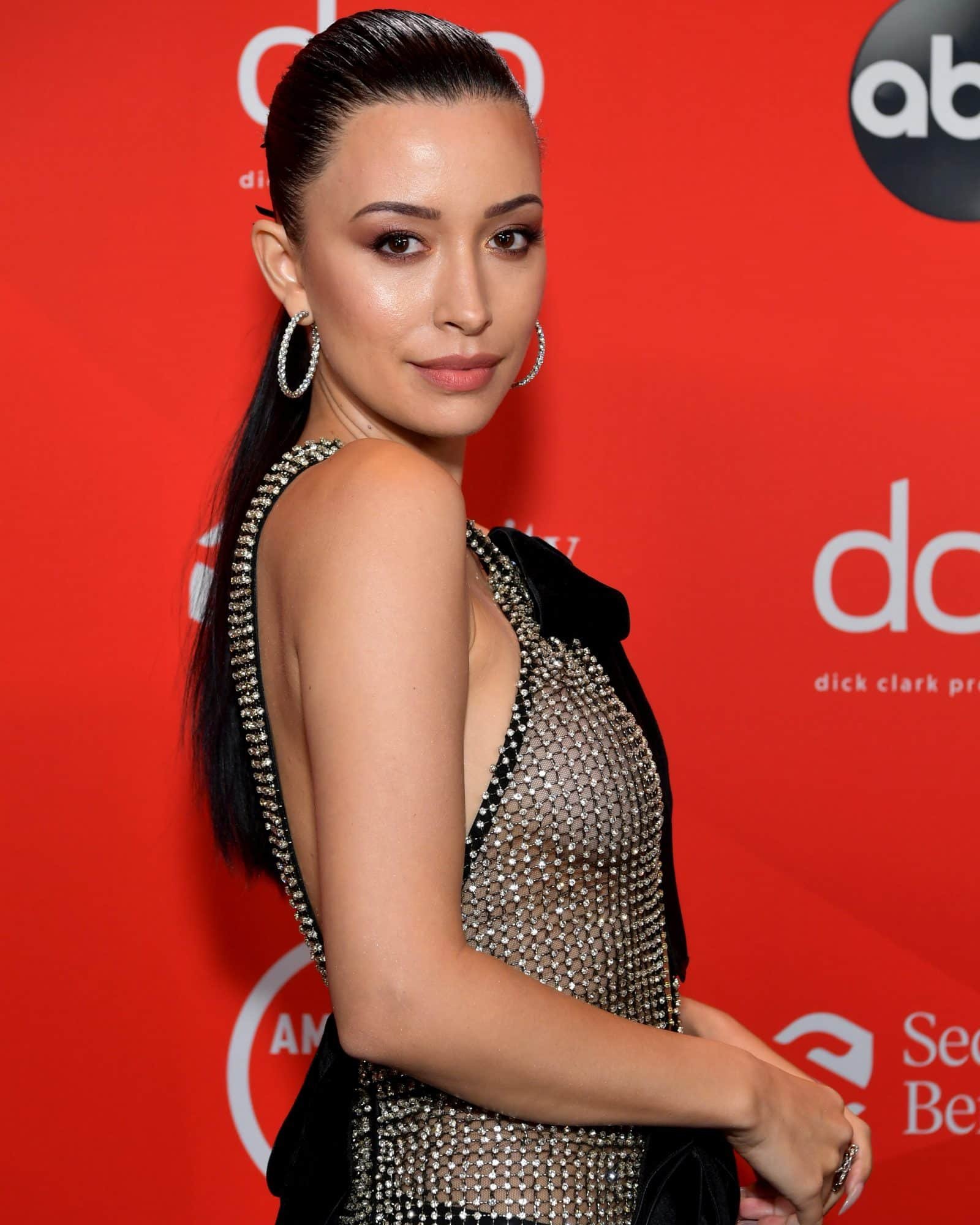 Rosita Espinosa is a character in The Walking Dead portrayed by Christian Serratos (born September 21, 1990), and her role is present from season 4 through season 11. You may not recognize it at first, but we know Serratos from the Twilight Saga, where she played Angela Weber (the school newspaper’s photographer girl)! Most recently, she had the main role, Selena, in Selena: The Series. She is a vegan, an animal rights activist, and a mother. Her son’s name is Wolfgang (2017).

Does Rosita Die in The Walking Dead?

SPOILER ALERT! Rosita continues to be a part of The Walking Dead Season 11 Cast. From what we know from the comics, no, she does not die in the show. 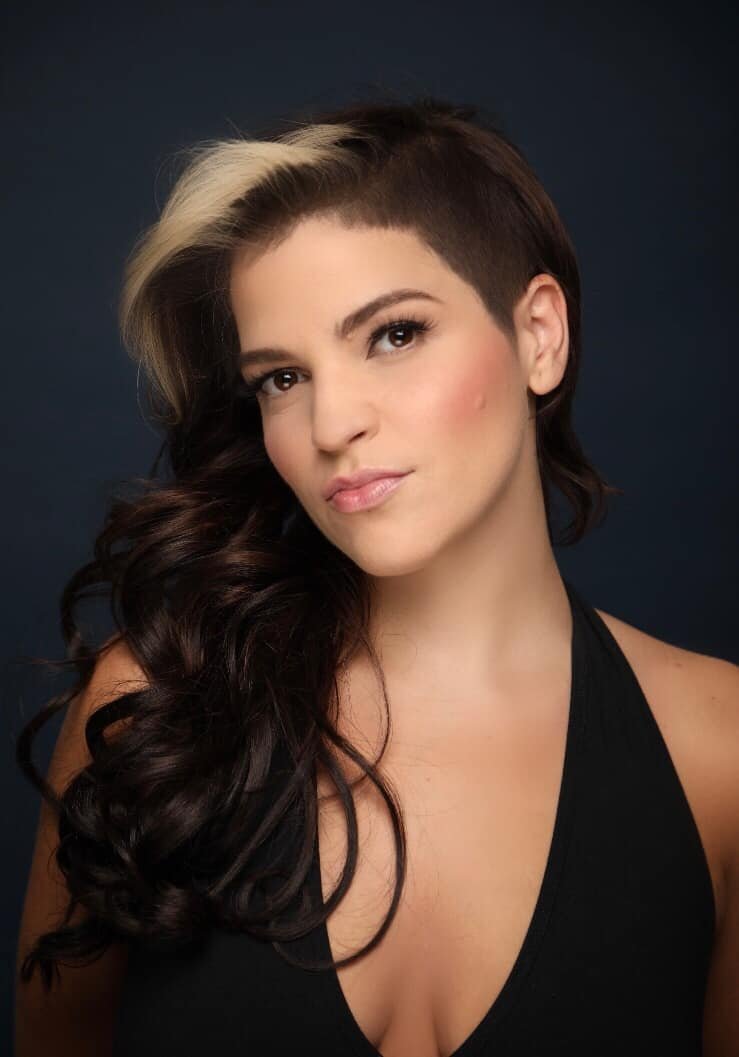 Played by Paola Lázaro (Born October 24, 1994), Juanita Sanchez has often been nicknamed “Princess” in the series and appears in seasons 10 and 11. Apart from The Walking Dead, Paola Lázaro played Gutierrez for 7 episodes in another TV show, Lethal Weapon. No details are known about the love life of the actress. 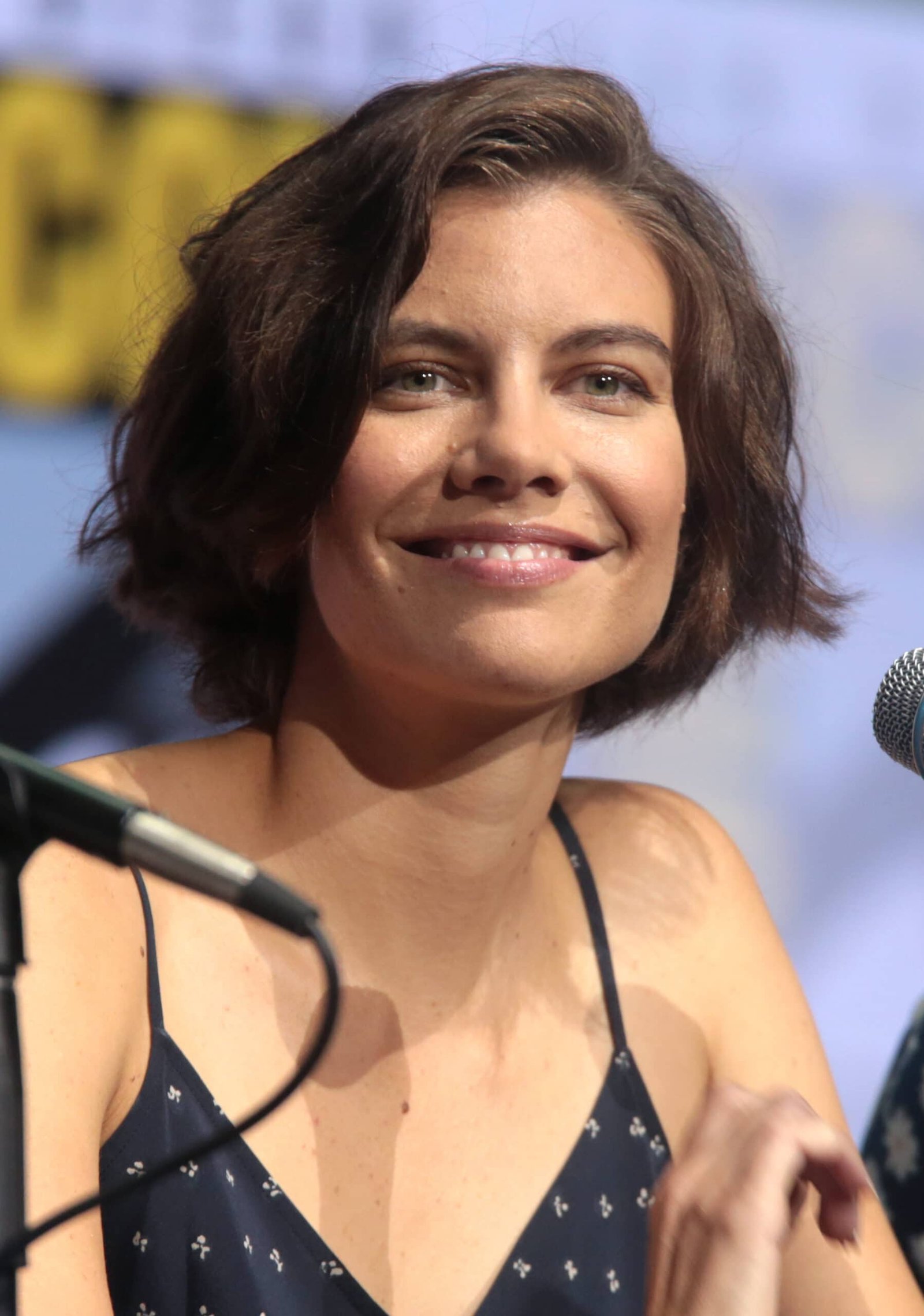 Maggie Greene, portrayed by Lauren Cohan (born January 7, 1982), is one of the main roles of The Walking Dead, appearing in all seasons of the show except for the first one. She will be a part of The Walking Dead season 11 cast as well. The actress is also known for her main role, as Bela Talbot in Supernatural season 3, and as Rose from The Vampire Diaries. Just like Paola Lázaro, her love life is also unknown.

Did Maggie Die in The Walking Dead?

According to what we know so far from the TV show’s newest episodes and also from the comic books, no, Maggie does not seem to die this season. But since the producers change a lot of stuff, they might not stick with the comic book’s story and kill her. Anything can happen at this point. 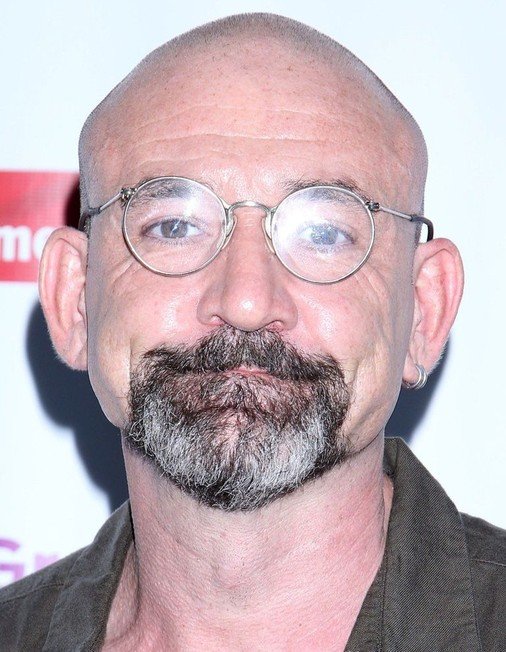 First mentioned in an episode of season 10, Pope will be played by Ritchie Coster (Born July 1, 1967) and is one of the newest characters to be included in The Walking Dead season 11 cast. The Darknight, The Tuxedo, Happy!, and True Detective are some popular productions that he took part in. He was married to Jan Coster in the past and he is single ever since.