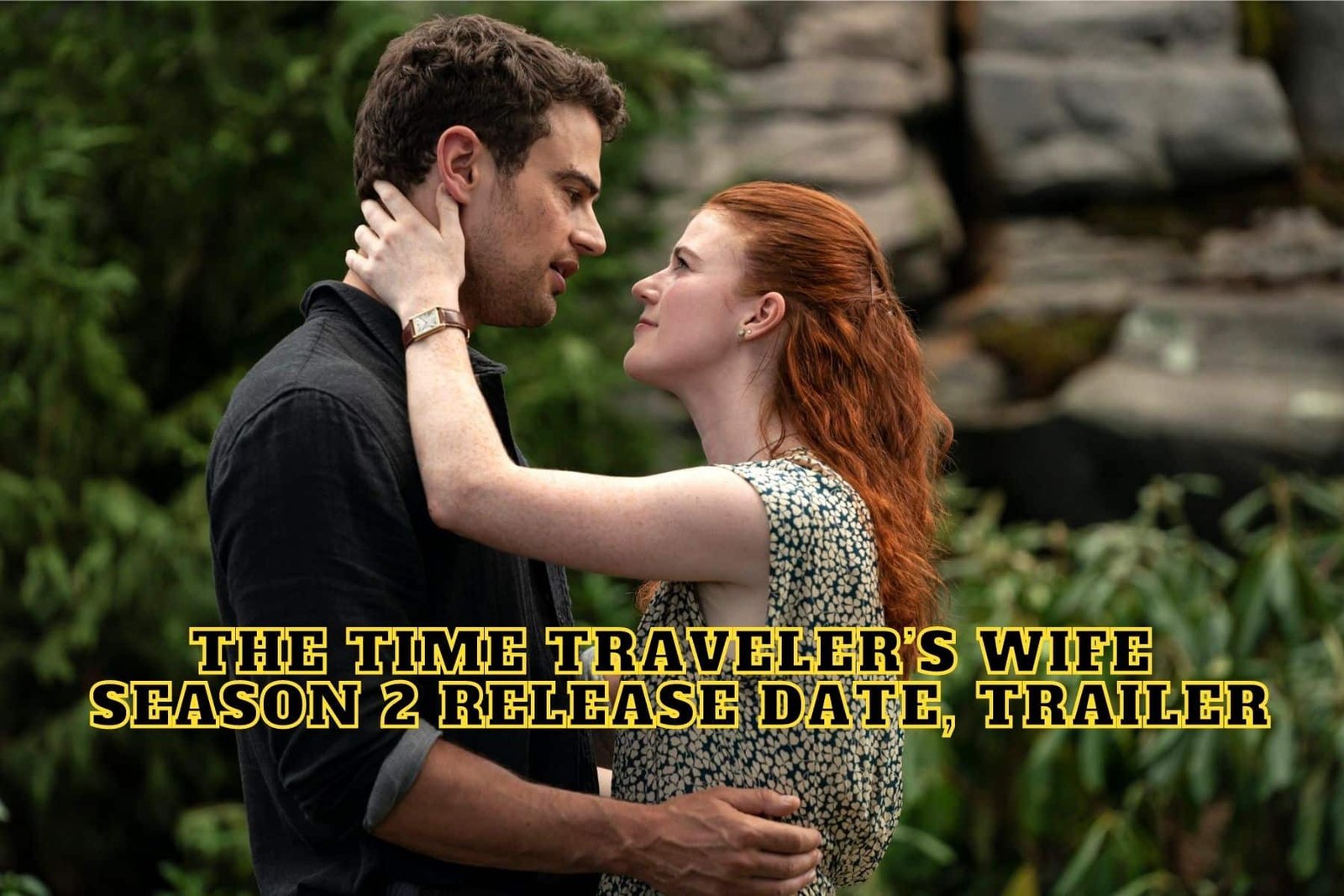 After a 6-week run, The Time Traveler’s Wife is finished with its 1st season. Starring Theo James and Rose Leslie, the series is based on the bestseller 2003 novel of the same name by Audrey Niffenegger. It follows the story of Henry DeTamble (James), a man who has a genetic disorder that causes him to travel in time sporadically, and a woman named Clare Abshire (Leslie), a college art student. The series starts with the 36-year-old version of Henry meeting with 6-year-old Clare; however, they truly meet when Clare is 20 and Henry is 28. And the relationship between a misguided time traveler and his misguided girlfriend begins.

Unfortunately, the show was not well received by critics, getting a 38% rating on Rotten Tomatoes. The audience score on the same website is 84%, which means viewers mostly enjoyed the series. So, they are probably wondering if the show will ever continue with the 2nd season. Let’s find that out. 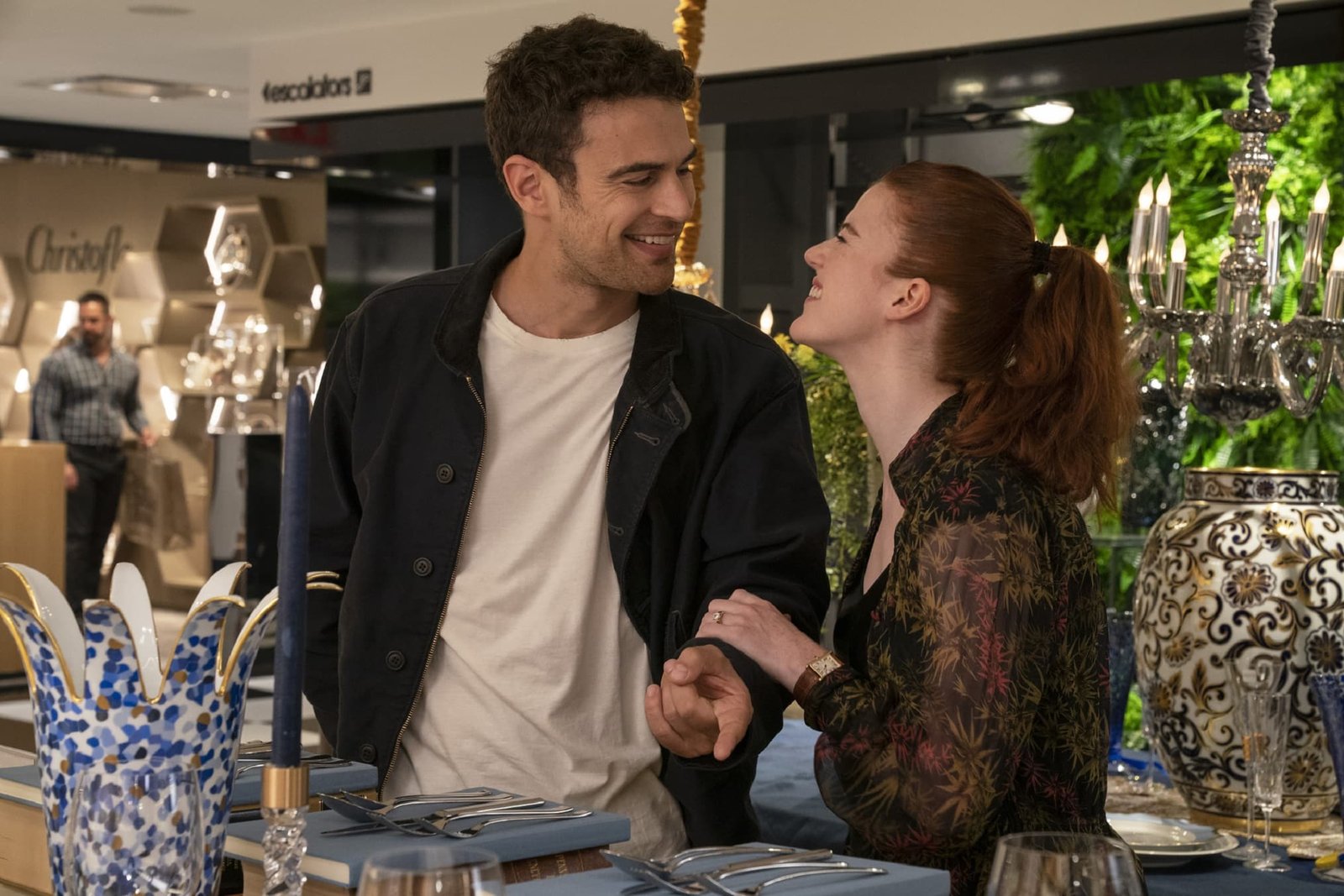 The Time Traveler’s Wife Season 2 is yet to be confirmed by HBO. However, the writer of the series, Steven Moffat, talked in an interview about how he had planned how many possible seasons the show could have. Even though Moffat did not inform us of the details of his plan, it seems he wants the show to continue for future seasons.

Let’s say the show is renewed; when would be the release date for Season 2? Considering the filming for the 1st season took place from May to October 2021, and the show was released 7 months after that, we can also expect a similar pace for the 2nd season. If filming starts in a few months, we will most likely see Season 2 in late 2023. 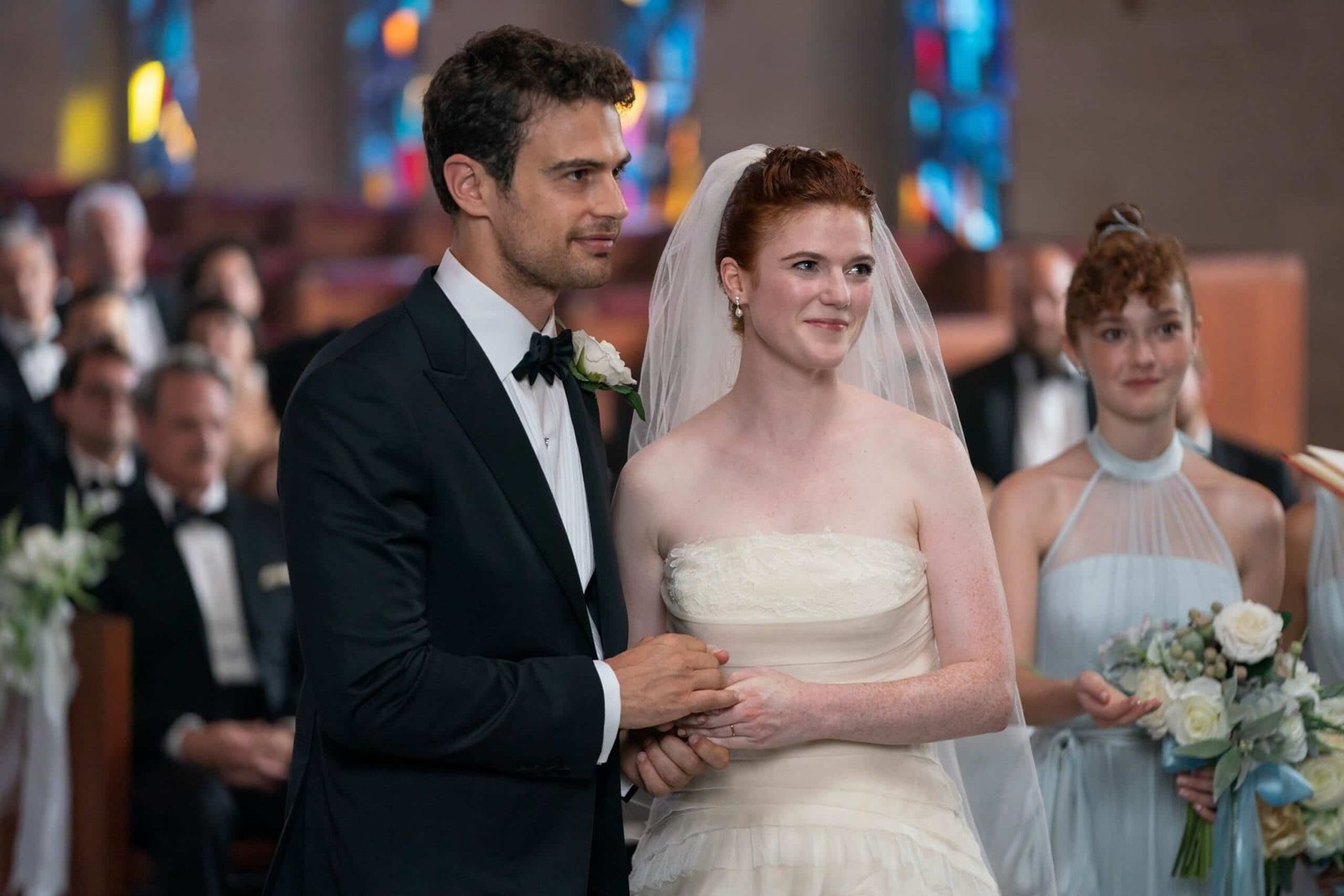 The couple finally gets married in the final episode of the 1st season. Before the wedding, Henry is 28, and Clare is 20 years old. A few weeks before the wedding, Henry gets anxious and travels to the future more. In one of his visits to the future, he sees Clare crying next to a mysterious box. It turns out she keeps her positive pregnancy tests there. The 28-year-old Henry learns from his 36-year-old version that Clare got pregnant a few times, but because Henry’s time-traveling is a genetic disorder, the babies start time traveling when they are just in the womb, unable to return.

The 36-year-old Henry also tells his younger self that he got a vasectomy because he didn’t want Clare to have false hopes anymore, going through these pregnancies where she loses the baby again. Younger Henry gets angry after hearing this, and a quarrel starts between them, resulting in young Henry staying in the future and the older Henry going back to the past to attend the wedding.

So, the version of Henry we saw at the wedding is the 36-year-old Henry, who used shoe polish to get rid of the whites in his hair. In the future, 28-year-old Henry is with Clare, who wants him to come to visit sometimes, noting that he does not have a vasectomy yet. It seems Clare wants to use young Henry to get pregnant against the wishes of 36-year-old Henry.

She will most likely end up pregnant because, in one of the scenes where young Henry goes to the future, he encounters a young girl whose identity he doesn’t know. We learn that this girl is Clare and Henry’s daughter and is alive only because she was not born under normal circumstances. Her father was from the past. 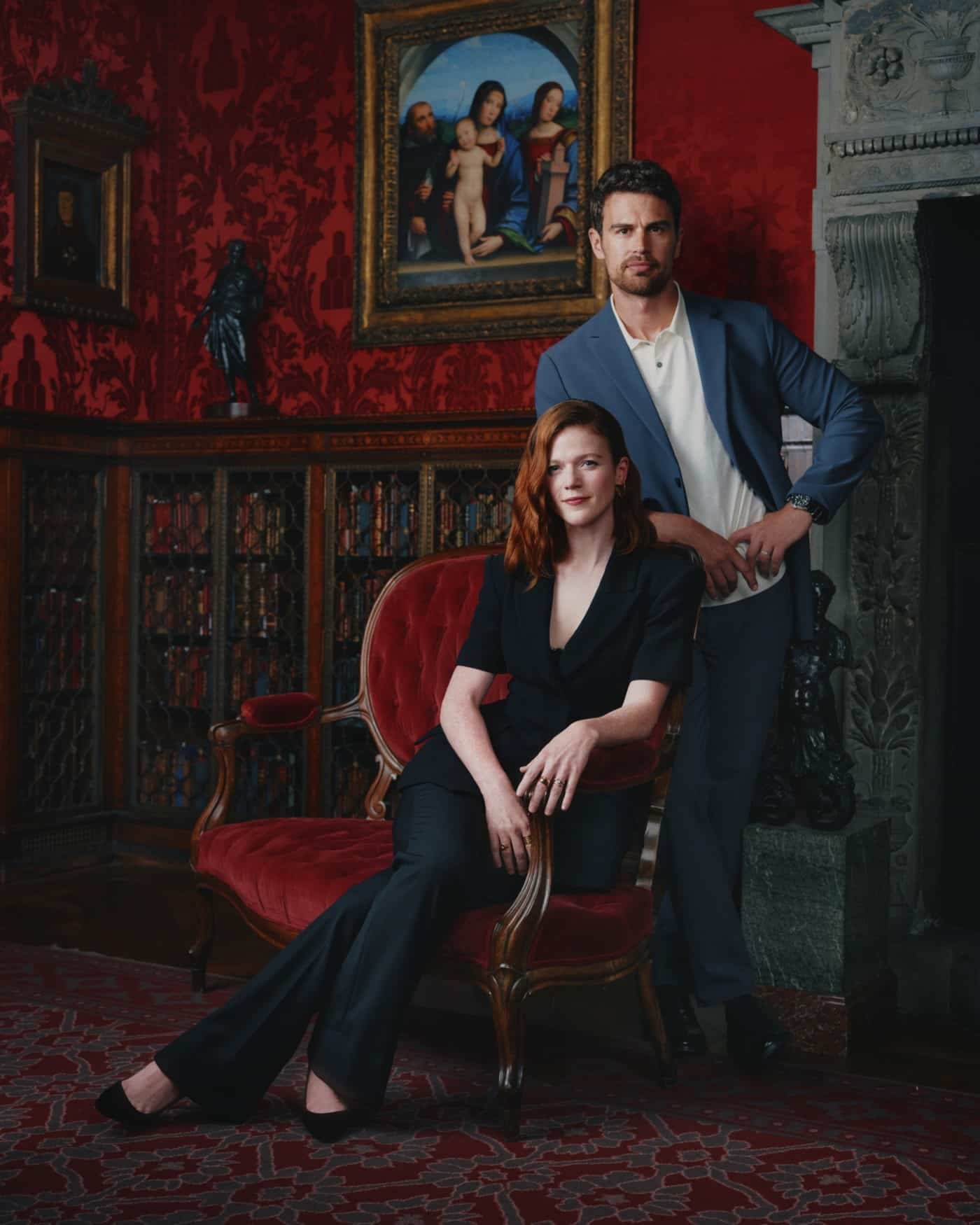 As we mentioned above, the show’s main cast members are Theo James and Rose Leslie. In the show, we also see their younger versions, which other actors portray. For instance, Clare’s young version is played by Everleigh McDonell, and Caitlin Shorey plays her pre-teen version. Also, while Jason David plays young Henry, Brian Altemus plays pre-teen Henry.

The side characters of the show and the actors who play them are as follows: Desmin Borges as Gomez, Marcia DeBonis as Nell, Michael Park as Philip Abshire,  Taylor Richardson as Alicia Abshire, Jaime Ray Newman as Lucille Abshire, Peter Graham as Mark Abshire, Spencer House as Jason, Josh Stamberg as Richard DeTamble, Kate Siegel as Annette DeTamble, Natasha Lopez as Charisse, Chelsea Frei as Ingrid, Will Brill as Ben,  and Finn Brown as young Mark Abshire.

The Time Traveler’s Wife is shaped around the relationship of Henry DeTamble who time travels against his will due to a genetic defect and...