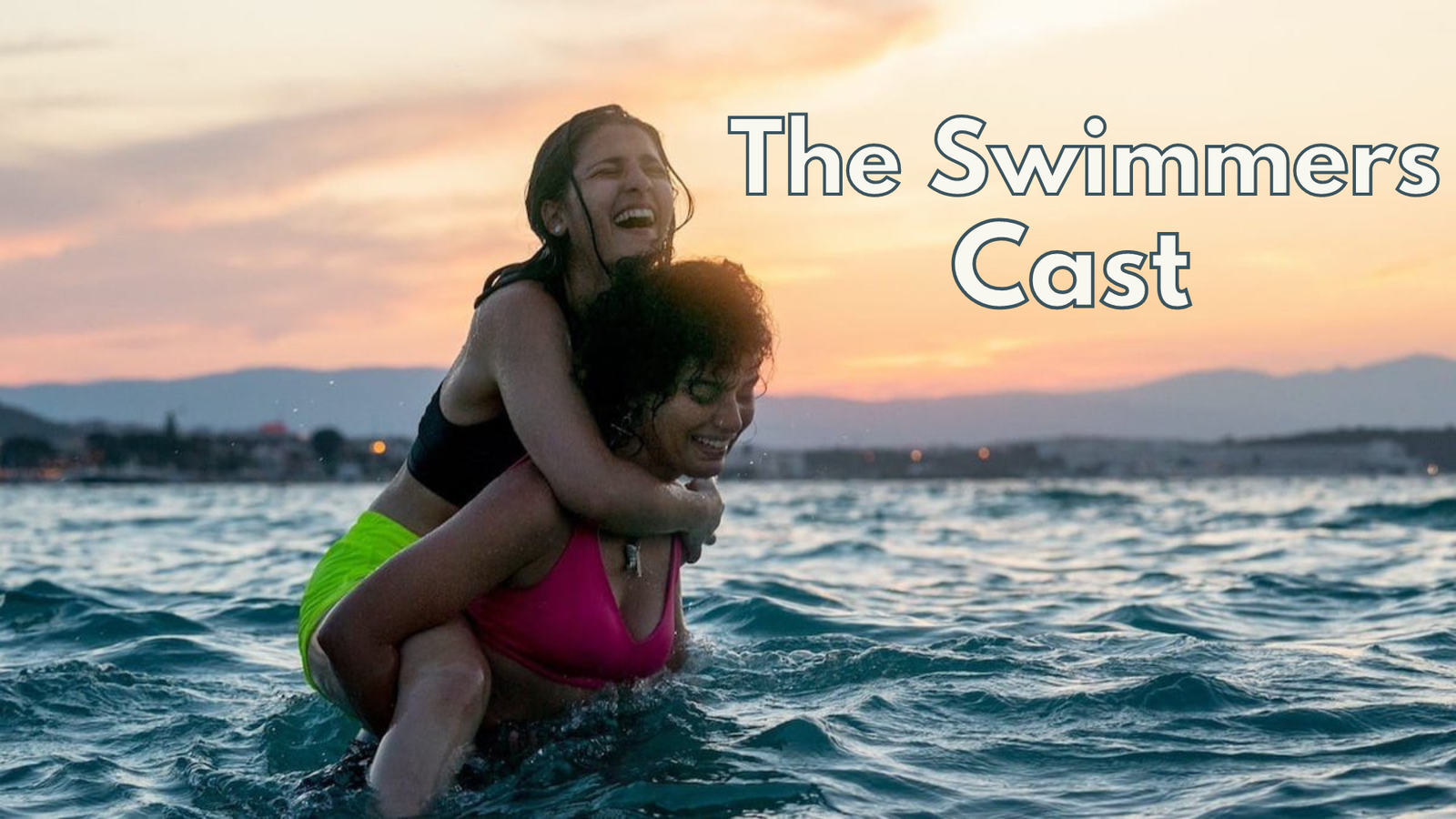 The Swimmers is the sports, biography, and drama film of the year 2022. The Swimmers premiered at the Toronto International Film Festival on September 8th. It was released in theaters on November 11, 2022, after which Netflix began to release the film. The movie is currently available to watch on Netflix. The Swimmers movie has a striking story based on real life.

The Swimmers film is about the dramatic story of two refugee sisters fleeing the Syrian war in 2016 and returning to the Olympics. The story of Yusra and Sara Mardini also sheds light on the lives of refugees. The lead actors of this drama, released in 2022, are Nathalie Issa, who plays the swimming sisters, and Manal Issa. So who else was in the movie? 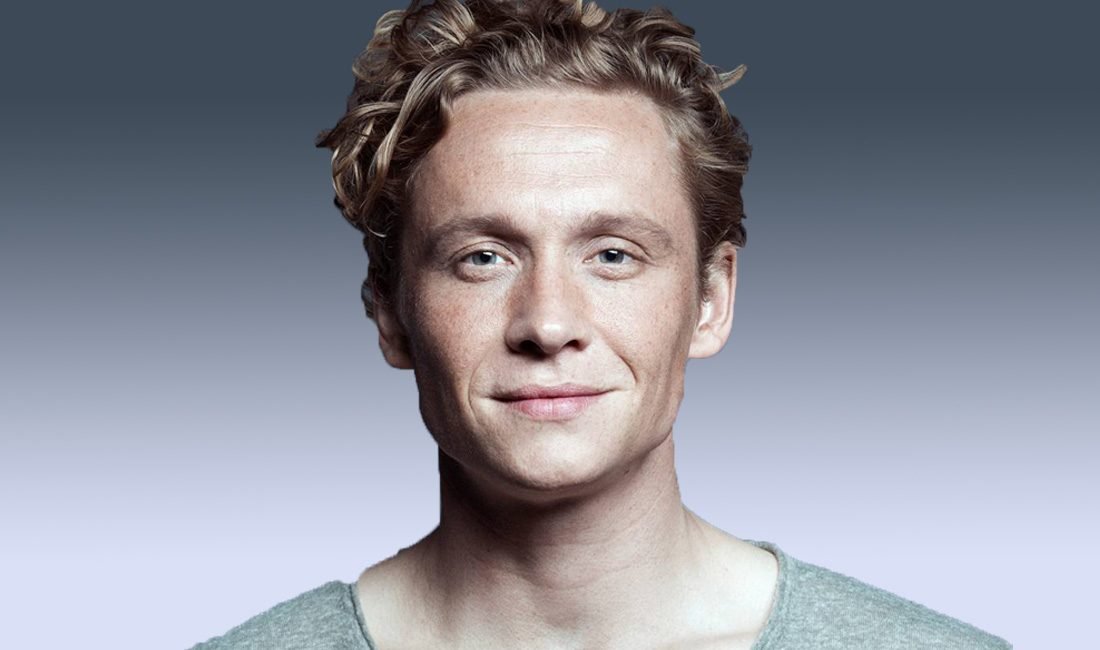 Matthias Schweighöfer appeared as an actor in the 2022 movie The Swimmers and played the character of Sven. Currently, 41-year-old famous actress Ani Schromm had two children from a previous relationship. Recently, he is with German actress Ruby O. Fee. 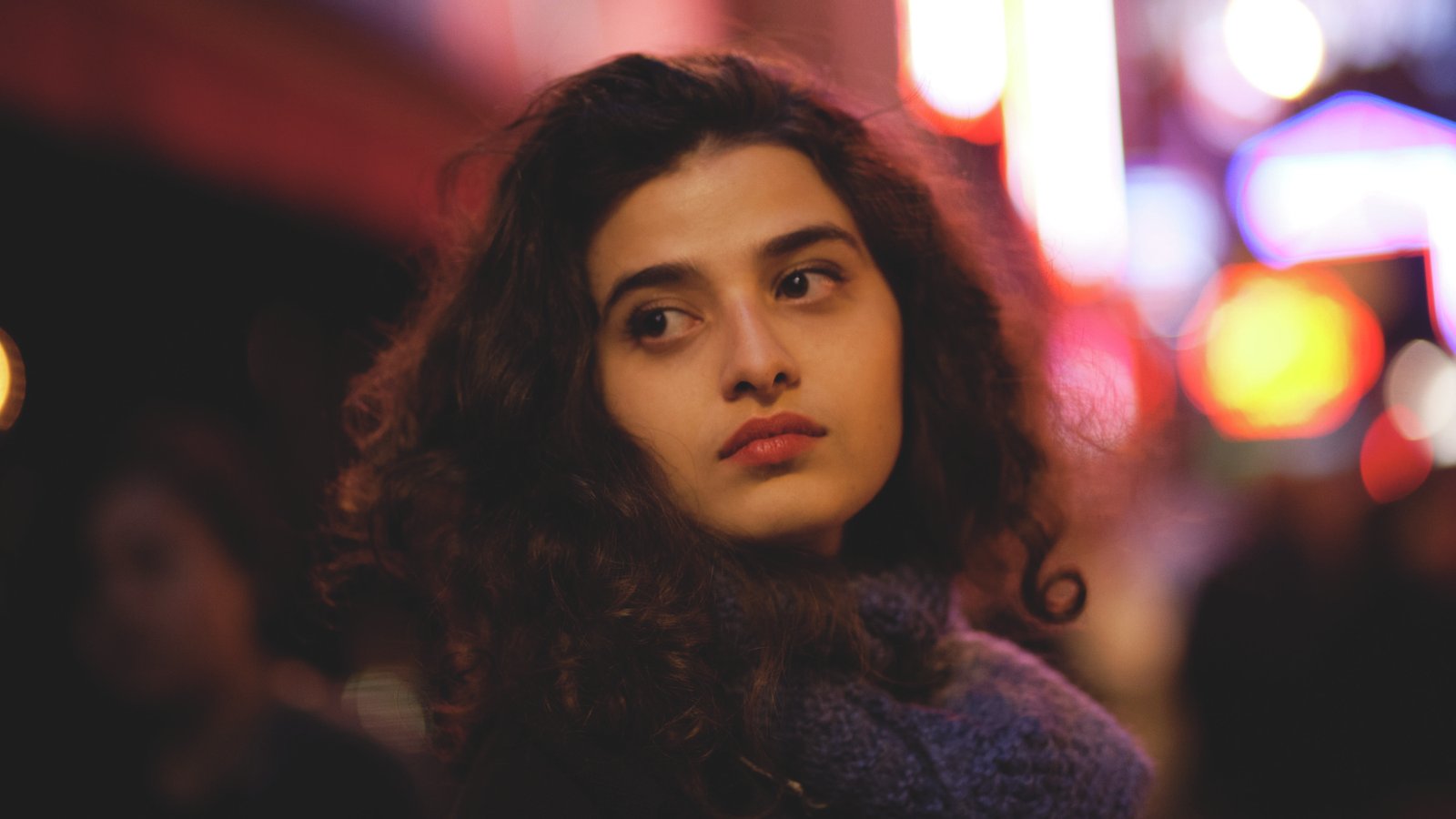 Manal Issa is the sister of Nathalie Issa, another actress in The Swimmers movie. These two sisters played the Mardini brothers, who came as refugees from Syria in real life and became successful swimmers. Manal Issa is a French actress of Lebanese descent. She was born on March 9, 1992, and is currently 30 years old.

Manal Issa portrayed the character of Sara Mardini in The Swimmers. Continuing her career since 2015, the young actress Parisienne is known for the films The Sea Ahead and Ulysses & Mona. Lebanese-born actress Manal Issa is currently not in a relationship with anyone as far as is known. 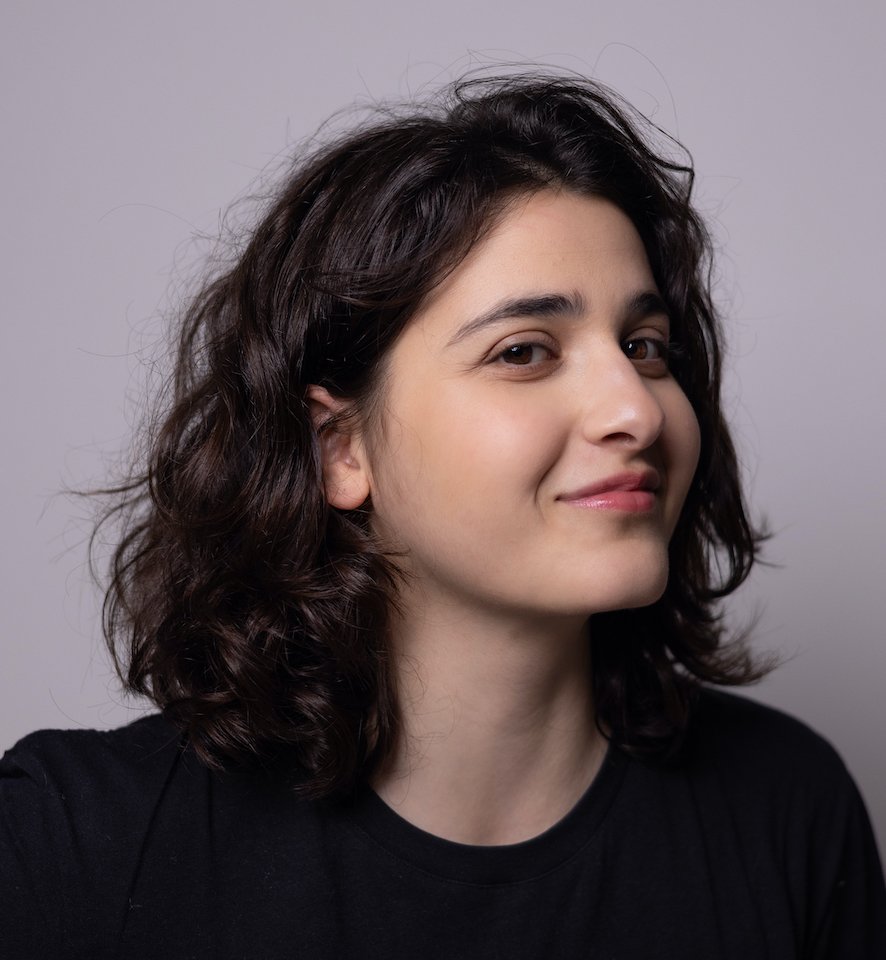 Nathalie Issa played the character of Yusra Mardini in the new drama movie The Swimmers released in 2022. She acted in the movie with her sister Manal Issa. Nathalie Issa has been pursuing her acting career since 2018. Born on March 5, 1995, Nathalie Issa is now 27 years old and her best-known productions are Unforgettable Memory of a Friend and My Favorite Fabric.

Nathalie Issa, one of the leading actors of The Swimmers, is single. There is no information about whether she is currently in a relationship or not. The new projects of the French actress, who is thought to be focusing on her career at the moment, are curious. 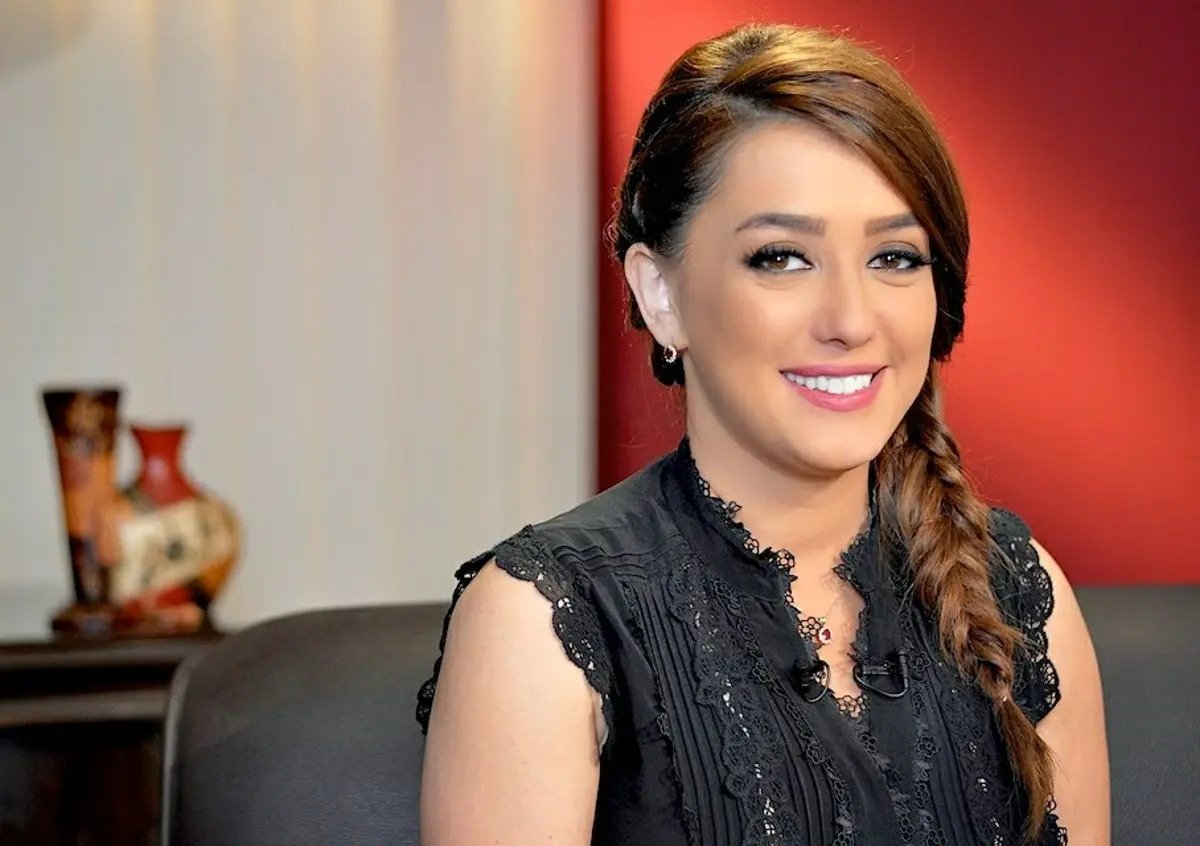 Kinda Alloush is a Syrian actress. She has been pursuing her acting career since 2004. A resident of Egypt since 2011, Kinda Alloush is currently married to an Egyptian actor. Kinda Alloush was born on March 27, 1982. The most known productions of the famous 40-year-old Syrian actress are Escaping Tel Aviv, Unruly Friends, The Deal, and Born from the Flank: Wilada Min Alkhasira.

Kinda Alloush plays the character of Mervat Mardini in The Swimmers. The currently married Syrian actress has 2 children. She had one more marriage in the past. Her marriage to Fares Al-Thahabi, which started in 2008, ended in 2016, and has been married to Amr Youssef since 2016. 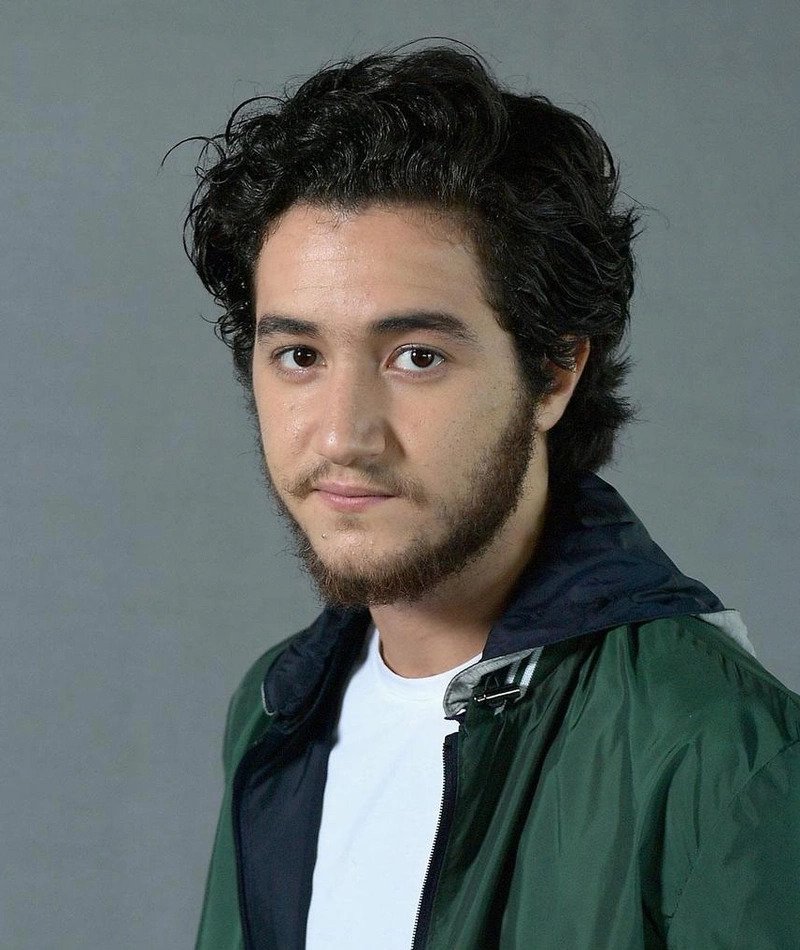 Ahmed Malek is an Egyptian actor. Born on September 29, 1995, Ahmed Malek is currently 27 years old. He started his acting career in 2005. His best-known productions are The Furnace, The Treasure 2, Regatta, and Kira & El Gin. He played the character of Nizar in the drama The Swimmers, which was released at the end of 2022. Looking at his personal life, Ahmed Malek is currently single. There is no information about whether he is in a relationship or not. 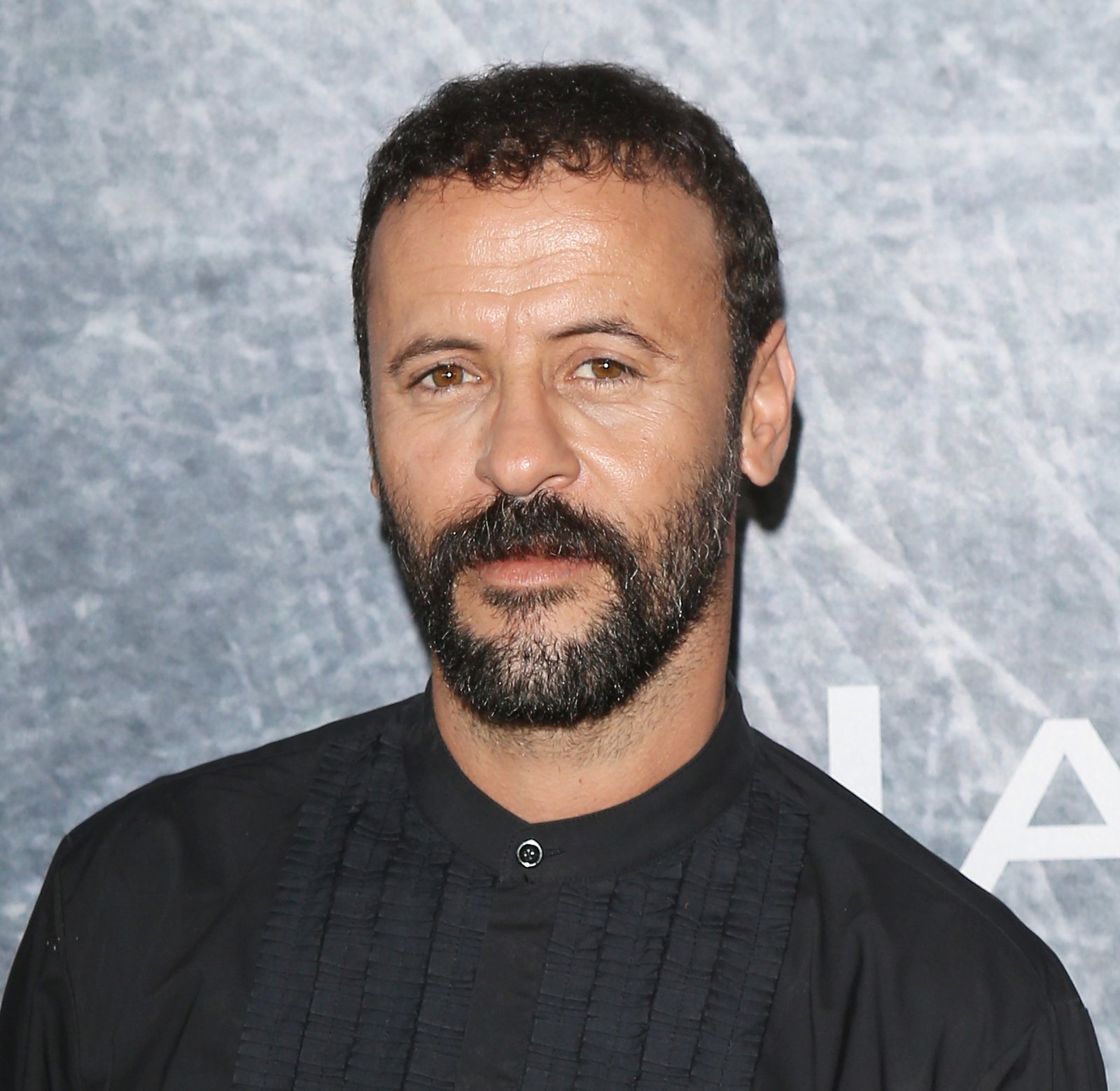 Ali Suliman, who played the character of Ezzat Mardini in The Swimmers, is an Arab and Israeli actor. He has been pursuing his acting career since 1996. Ali Suliman, who is now 45 years old, was born on October 10, 1977. His best-known productions are The Kingdom, Body of Lies, 200 Meters, and Lone Survivor. Ali Suliman is with Saudi Arabian actress Dina Shihabi, whom he met in the movie Jack Ryan. Their relationship has been going on since 2018.