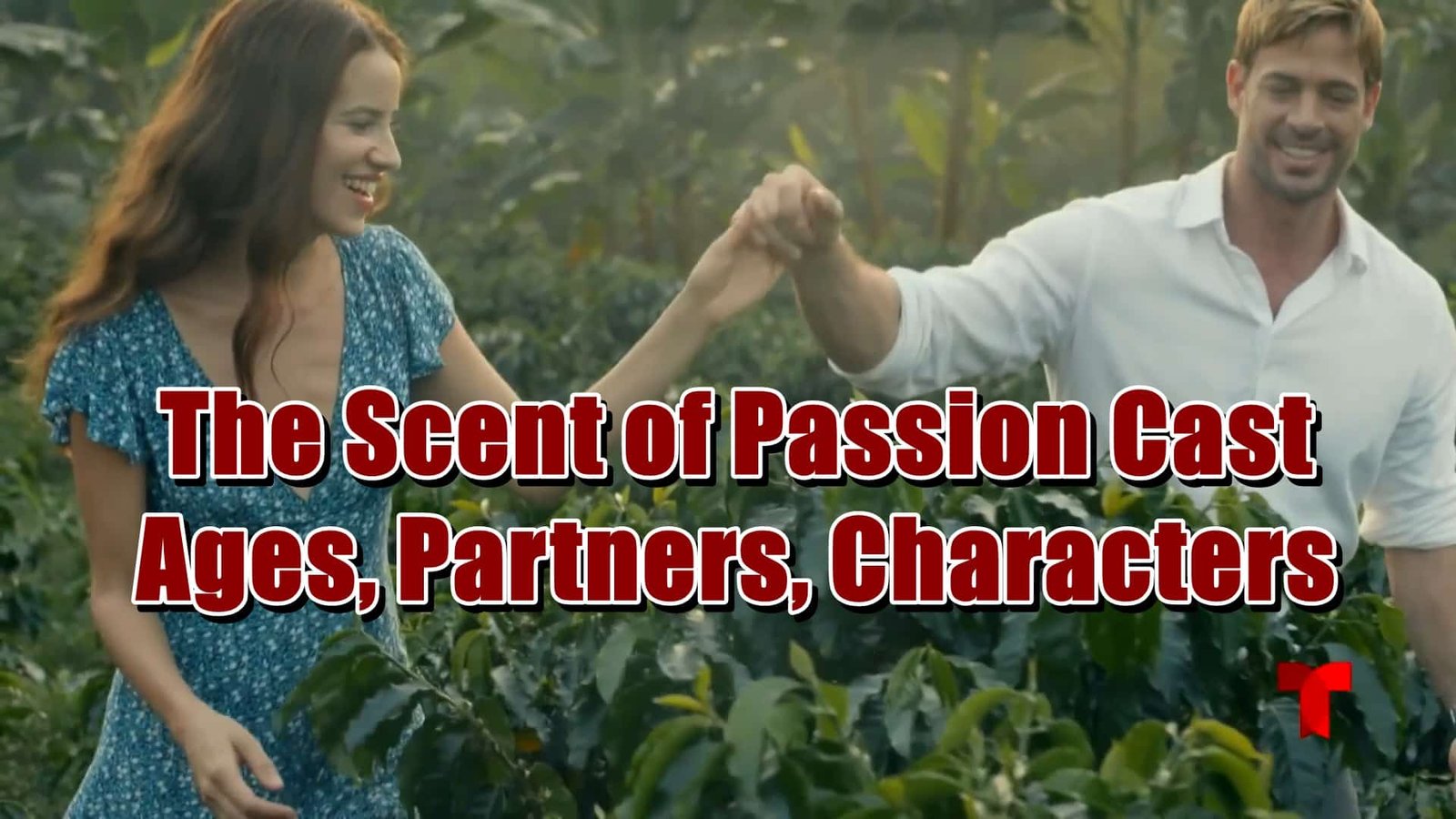 The Scent of Passion Cast

The Scent of Passion cast got together for the narrative about a simple lady from a low-income household and a wealthy man, so it’s a romantic story about a coffee picker who falls in love with an affluent Colombian as they have a remarkable connection and an inexplicable passion that binds them together.

Will the two ever be able to connect despite being from two different worlds is the question the show makes us ask, and from May 10th until September 24th, 2021, the Colombian soap drama ran on Telemundo to keep the viewers engaged. The 92-episode serial is a remake of the same-named 1994 telenovela which tells the narrative of Gaviota who comes from an impoverished background and works on the coffee estate of Octavio Vallejo. She and her mother go to Hacienda Casablanca to gather coffee from the second crop of the year, but fate has different plans.

Octavio, the hacienda’s owner, died lately and Gaviota had saved him from kidnapping, so as a reward, Octavio offered her a hectare of land on which she could grow coffee. Let’s see who we watched in The Scent of Passion cast during its run for 92 episodes. 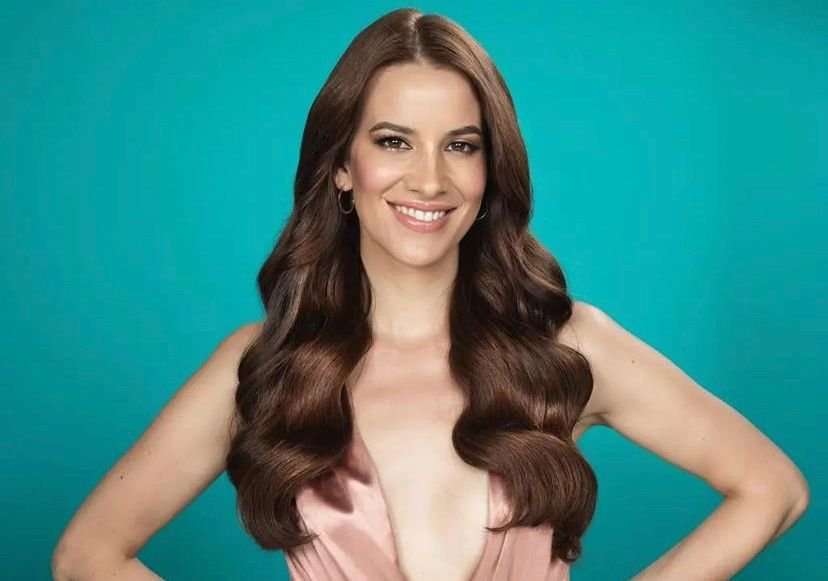 Laura Londono Tapia is a Colombian actress and model who began modeling at the age of 10 under the hands of renowned Colombian designer Angel Yánez, later she flourished with the Roxanne fashion agency in France at the age of 16, where she did multiple streetwear fashion presentations in Paris. She was the fresh and young image for various magazine catalogs.

In 2006, she made her professional acting debut with the Las Professionals At Your Service, which aired on Canal Caracol where the narrative centers around a firm that trains young people for domestic labor, nursing, nannies, and escorts in family houses. The Scent of Passion cast member Londoño has been married to Santiago Mora Bahamón since 2018. She is now 34 years old and was born on February 13, 1988. 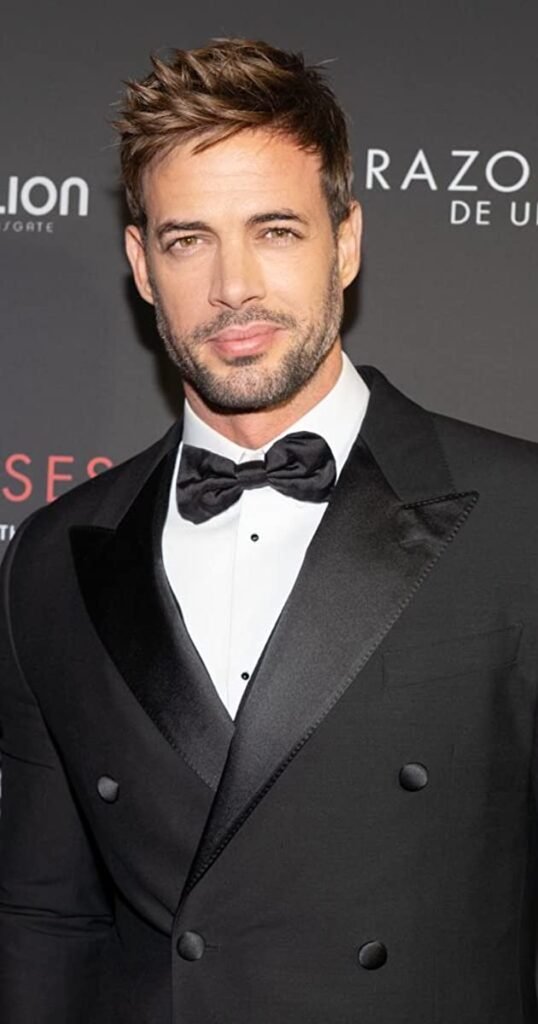 William Gutiérrez-Levy is a professional model and Cuban-American performer who appeared on the cover for Next Models and appeared in two Telemundo reality shows: La isla de las tentaciones and Protagonistas de Novela 2. In 2005, he appeared in the drama La Nena Tiene Tumbao at the Centro de Bellas Artes in San Juan, Puerto Rico, but Olvidarte Jamás, a Venevision International production, was his first appearance on the Univision. 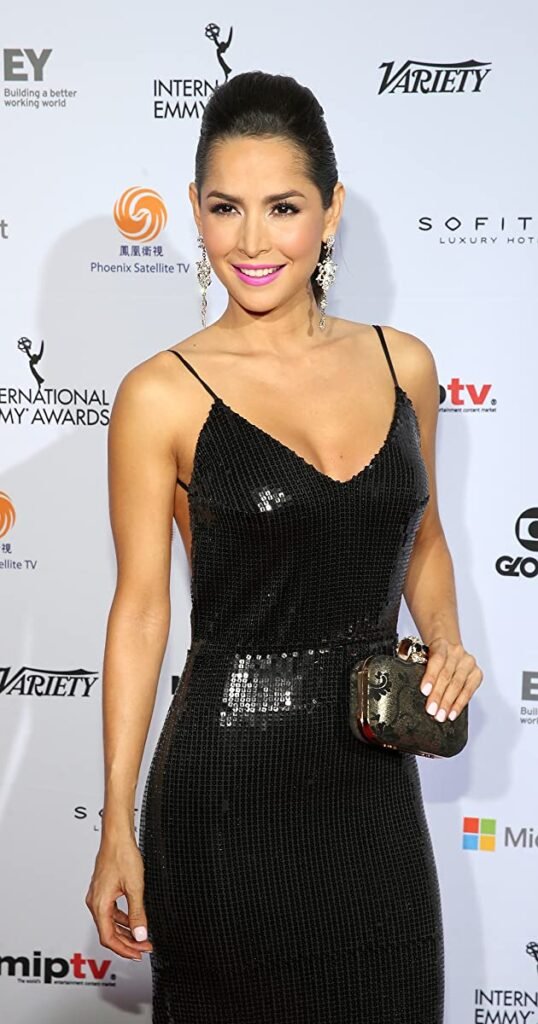 Carmen Villalobos is a Colombian actress and model who was born Yorley del Carmen Villalobos Barrios, and she is well known for her role as Catalina Santana in the telenovela “Sin senos no hay paraiso”, which is based on Gustavo Bolvar’s book. She landed another important part as Leonor Ballesteros in the Telemundo series El Senor de Los Cielos, and in the 1st season of the show, she only had a special involvement in flashbacks and glimpses.

The Scent of Passion cast member Villalobos is 39 years old and was born on July 13, 1983. She has been married to Sebastián Caicedo since 2019. 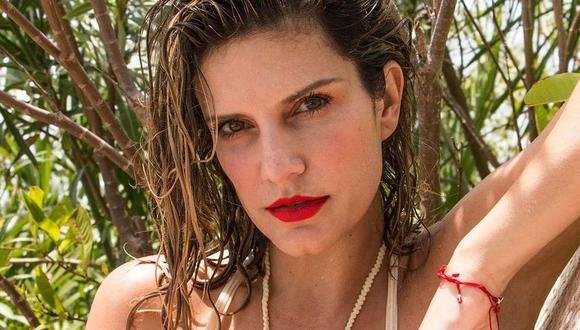 Mabel Mara Moreno Suárez is a Colombian actress who began studying Fashion Design, but fate had other plans for her, and she was cast in La Jaula. Her life began to alter in 2001 as She hosted Control de Caracol Televisión. She graduated from high school at the age of 16 in the United States and then landed in Colombia. The Scent of Passion cast member Moreno is 39 years old and was born on June 25, 1983. She is known to be single. Diego Cadavid is a Colombian telenovela actor, cinematographer, and singer who is presently dating Laura Archbold, a Colombian actress who also starred in the Café with Aroma de Mujer revival in 2021. The Scent of Passion cast member Cadavid is 43 years old and was born on December 8, 1978. He used to be married to Carolina Guerra but they divorced in 2013. 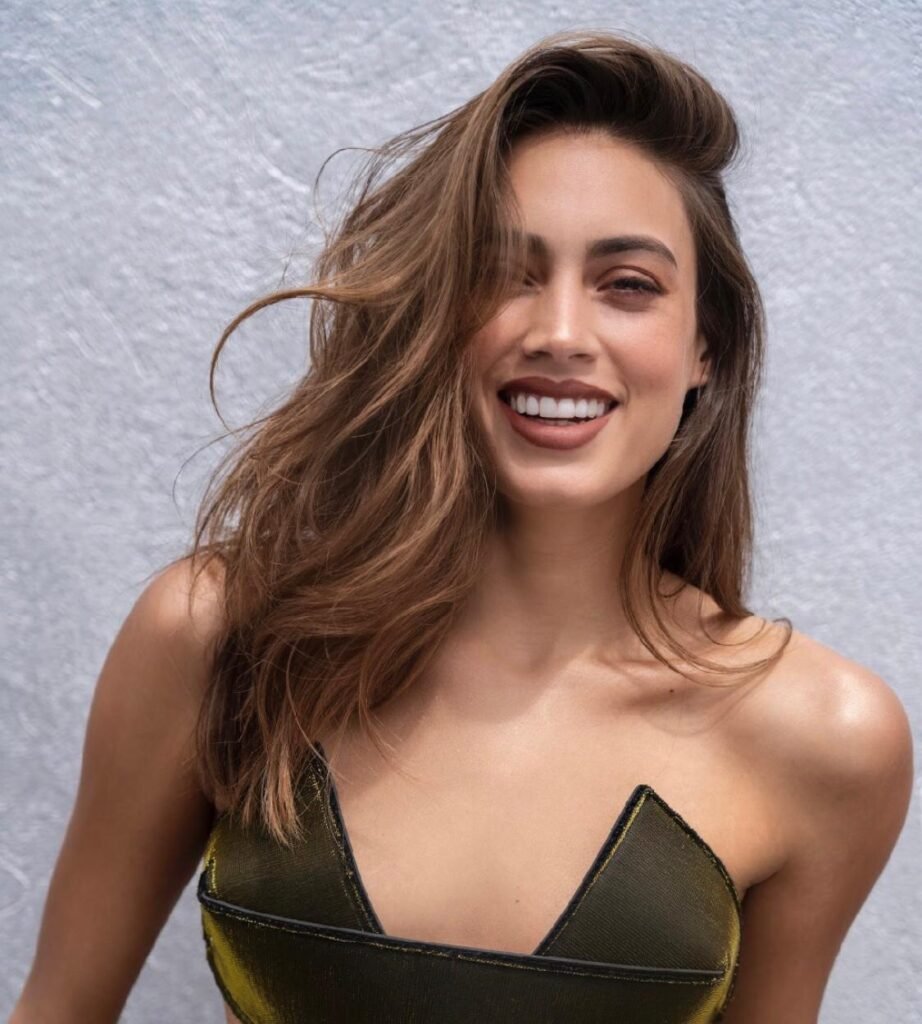 Laura Archbold is a well-known Colombian actress who has acted in shows such as Imposters and La Nina, and performed the part of Luna in the 2016 film Malcriados. The Scent of Passion cast member Archbold is 32 years old and was born on September 28, 1989. It has been rumored that she is in a relationship with Diego Cadavidview.