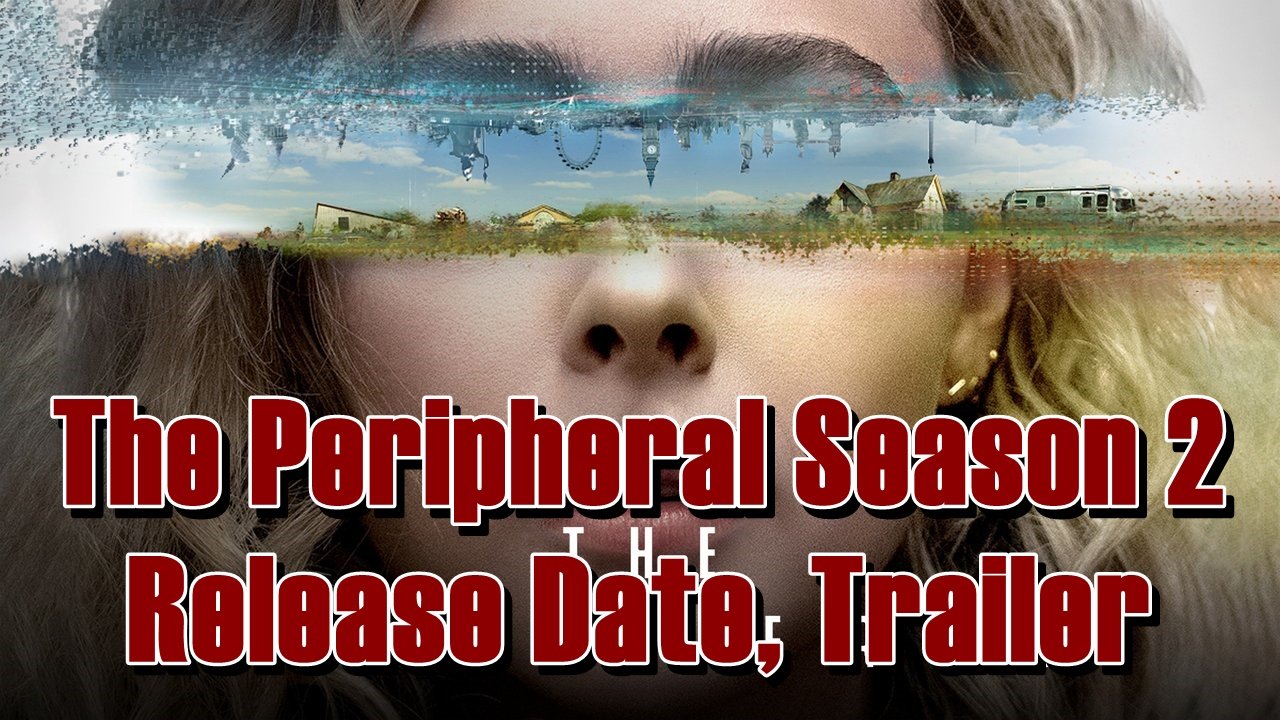 The current status of Amazon Prime Video’s The Peripheral Season 2 is questioned by many fans of the show. We will as well talk about known data about release, cast, and storylines as The Peripheral, which premiered in October 2022, has taken over the baton of perplexing sci-fi TV from Westworld, with both programs co-created by Jonathan Nolan and Lisa Joy.

The Peripheral Season 1 follows Chloe Grace Moretz’s Flynne Fisher as she enters the future through a synthetic body and learns her society has become a live experiment for sinister spies from 2099 London, and we think the story will continue with The Peripheral Season 2. Flynne and her tiny band of supporters confront a difficult struggle in The Peripheral Season 1 finale, making enemies of both Dr Cherise Nuland, representing the Research Institute and the Klept mafia guarding Lev Zubov. Because of future timeline robotics in The Peripheral, even death does not permanently end a character’s presence in the tale, and in terms of new characters, The Peripheral has already presented most of the important characters from the famous author’s novel. Season 2 might, however, provide additional information on the enigmatic Neoprims, introducing a new group to the mix, but alternatively, Season 2 of The Peripheral may draw on its source material to introduce Hamed and the inhuman organization. At the end of the 1st season, Lev and Dominika go out to supper with Lev’s parents in a post-credits scene, and they are greeted by three influential Russians. Lev has a conversation with these three men, they talk about the Research Institute, and Lev immediately apologizes for his plot involving Aelita. He describes how he hired an asset to work within the Research Institute, which he thought was a reasonable concept, and the men had perpetrated a trick on him, and his apologies are welcomed with laughs.

However, Lev is still under strict orders to eliminate the asset and anybody associated with it, so this is not good news for Flynne and her family.

What is The Peripheral based on? 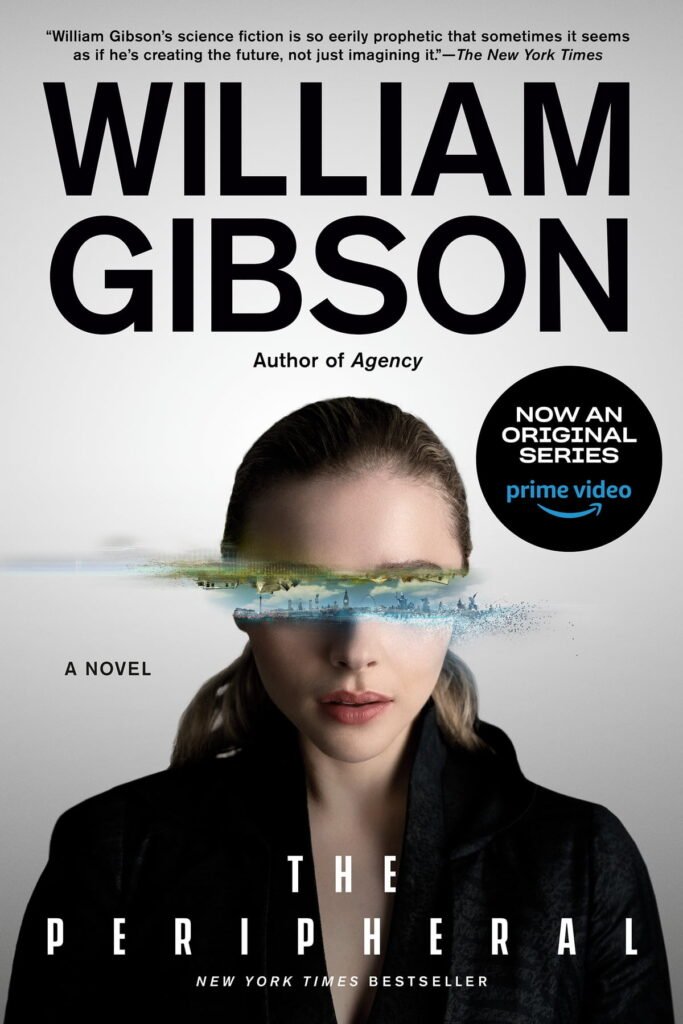 The Peripheral is based on William Gibson’s 2014 novel of the same name: Gibson is well-known for his noir fiction and is usually credited with coining the term cyberpunk. With Gibson’s writing approach, expect a plot reminiscent of Black Mirror.

Is The Peripheral cyberpunk? 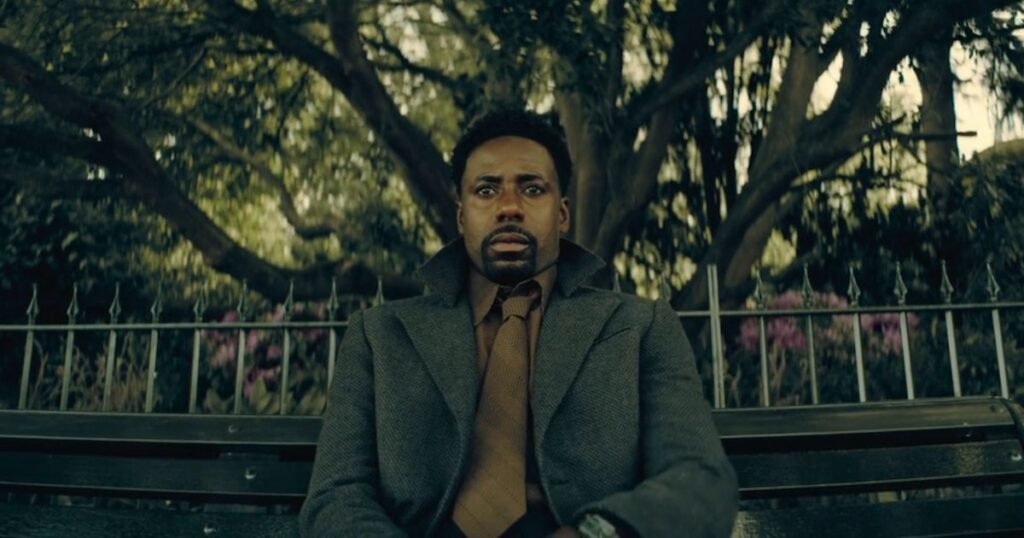 If you have the impression that The Peripheral is a gradual burn, stick with it, it may appear so at first, but each episode is larger and better than the one before it. To be clear, this is Chlo Grace Moretz’s show, and it wouldn’t function without her special abilities, and it’s undoubtedly the finest thing she’s ever done, but she’s helped by Jack Reynor, who is so terrific he makes you feel like you know him.

The Peripheral is a cyberpunk program that completely reinvents the genre: it is instantly compelling, completely relatable, and unlike any other sci-fi show on TV right now.