The Mysterious Benedict Society cast members has taken on a difficult task and successfully brought to life a production based on the novel. So who are these successful actors?

The Veritas and Learning Institute for Enlightenment on Nomansan Island, run by Doctor L.D. Curtain, is an institution that uses their thoughts and sends messages deep into the minds of children who do not understand what they are being exposed to. The talented and intelligent Mr. Benedict, unlike most people, is aware of this and has a plan to stop and punish this institute. He will infiltrate this institute with the 4 talented kids he has recruited!

The Mysterious Benedict Society, which was first released on June 25, 2021, has a total of 2 seasons and 16 episodes at the time of writing. The production, which has a score of 7.6 on IMDb, was adapted for the screen by Phil Hay and Matt Manfredi from the book of the same name by Trenton Lee Stewart. If you’ve never seen The Mysterious Benedict Society before, you can watch it on Disney+.

Let’s move on to the part where we get to know The Mysterious Benedict Society cast members! 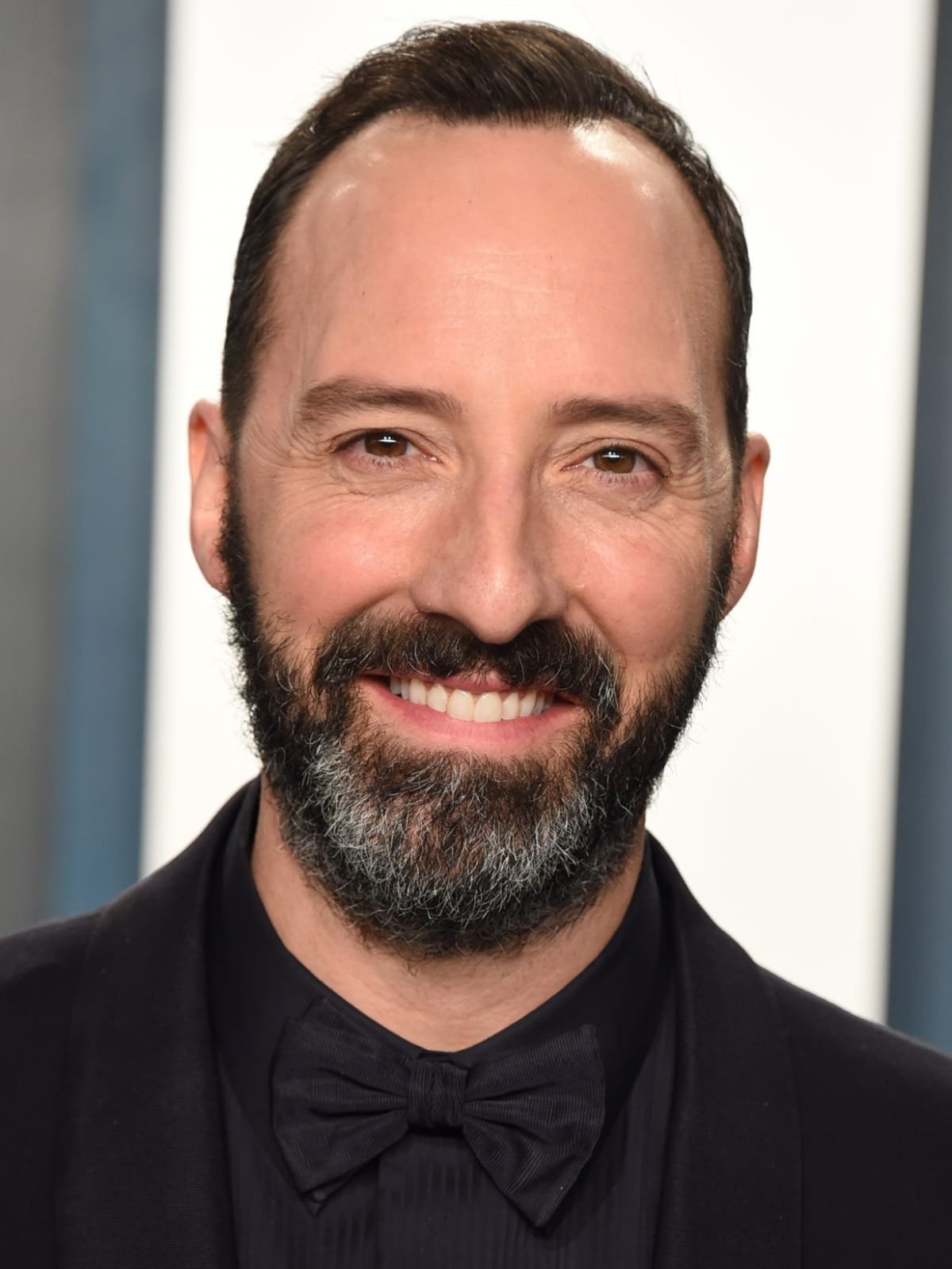 The first member of our The Mysterious Benedict Society cast, Tony Hale plays the characters of Mr. Nicholas Benedict and Doctor L.D. Curtain at the same time!

Tony Hale, who is a comedian as well as acting, has a mother who is a political party accountant and a father who is a nuclear and atomic physics teacher. As you can imagine, his family wanted him to have a profession like them, but he did not listen to them. Joining the Young Actors Theater when he was in high school, Tony had the chance to take part in many plays and musicals.

Besides acting, he was also very interested in journalism and studied journalism at Samford University. However, his desire to act more heavily, and he took acting lessons at The Barrow Group and William Esper Studio, and in 1997 he said hello to the screens. His credits include Arrested Development, Veep, American Ultra and Toy Story.

American actor Tony Hale is 52 years old. She has been married to famous makeup artist Martel Thompson since 2003. The couple has 1 daughter. 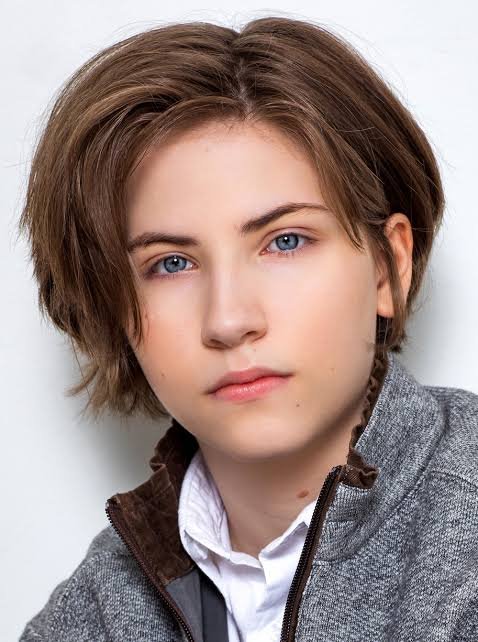 The second member of our The Mysterious Benedict Society cast, Emmy DeOliveira is seen as Kate Wetherall.

Emmy DeOliveira, who has been acting since the age of 5, said hello to the screens by taking part in commercials. Later, she started to do voiceovers and took part in TV series and movies. Since she is still at a young age, her family does not reveal much about his private life. We only know that she lives in California with her mother, father and older sister. Her credits include Flaked, Muggle House, Killer Kids, and Teachers.

Promising American actress Emmy DeOliveira is 16 years old. She has no known relationship. 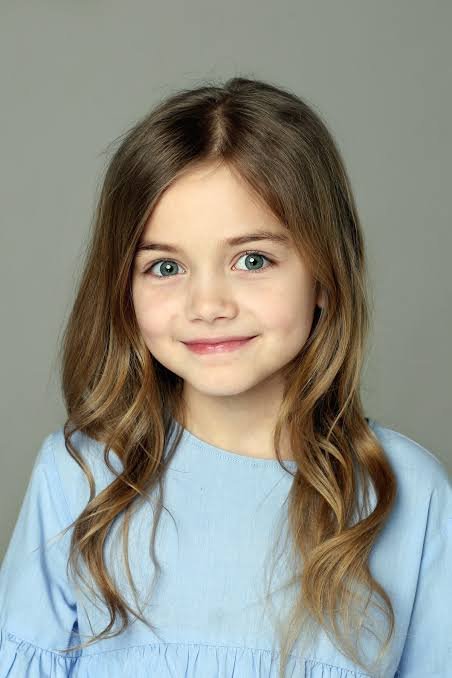 Marta Kessler plays the character of Constance Contraire in the The Mysterious Benedict Society cast.

Marta, whose full name is Marta Andreevna Timofeeva, said hello to the screens by starring in a baby food commercial when she was only 4 months old, what a luck! Her next role came when she was 3 years old in a movie and she started acting with her mother in the Bolshoi Theater right after this movie. Although she is still a child, she has already appeared in more than 50 productions. His productions include Vratar Galktiki, Soyuz spaseniya, Beatus and Method.

Born and raised in Russia, Marta Kessler is only 13 years old! 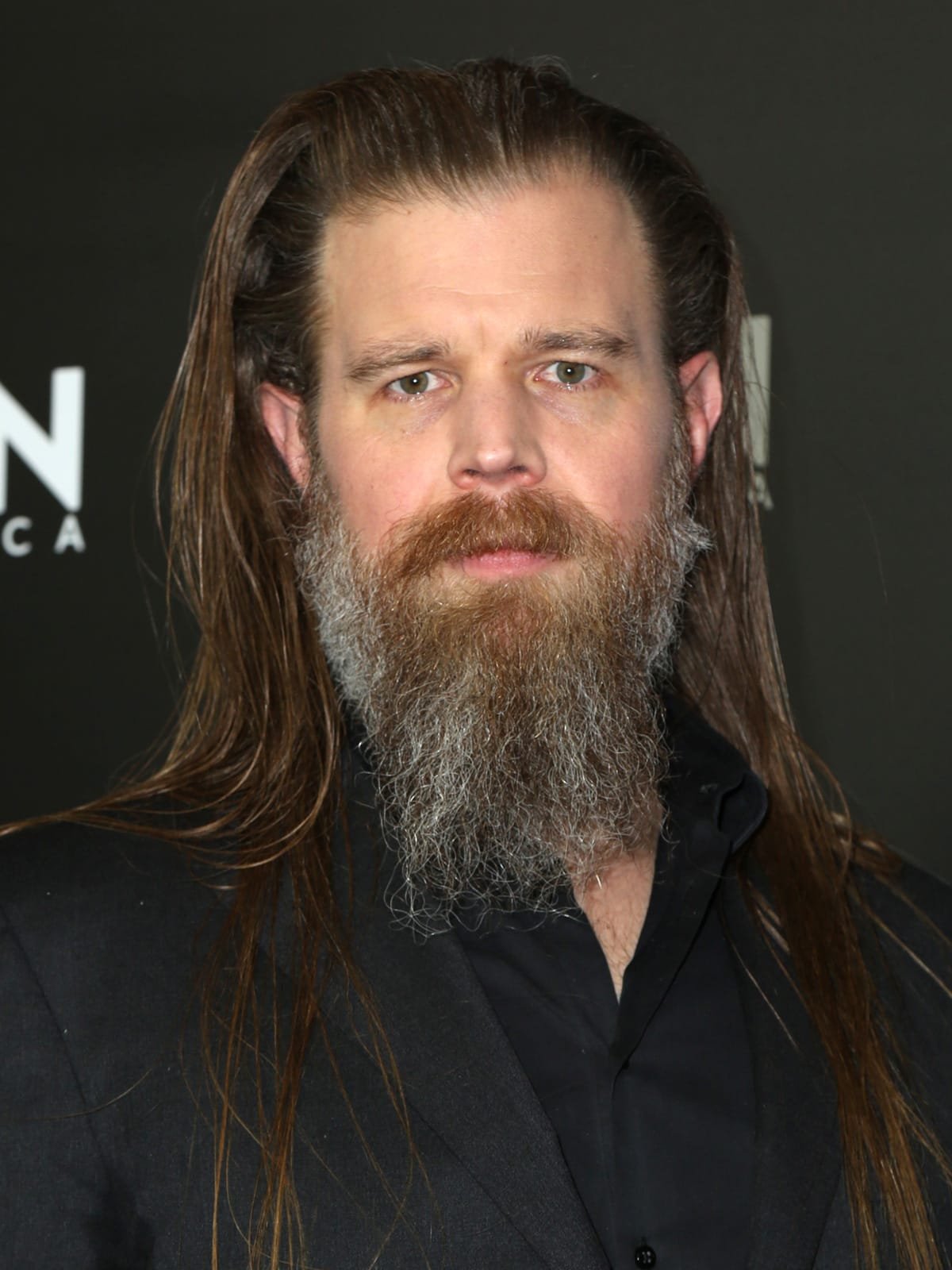 Ryan Hurst is seen as Milligan in The Mysterious Benedict Society cast.

The fate of Ryan Hurst, who has an acting coach mother and an actor father, seems to have been predetermined. He grew up on sets and has always been surrounded by actors. After graduating from Santa Monica High School, he started to appear in serials without any special acting training, and has been on the screen since 1993. His credits include The Postman, Superman: Man of Tomorrow, CSI: Miami, Sons of Anarchy, and The Walking Dead.

American actor Ryan Hurst is 46 years old. He has been married to Molly Cookson since 2005. The duo has a production company called Fast Shoes. 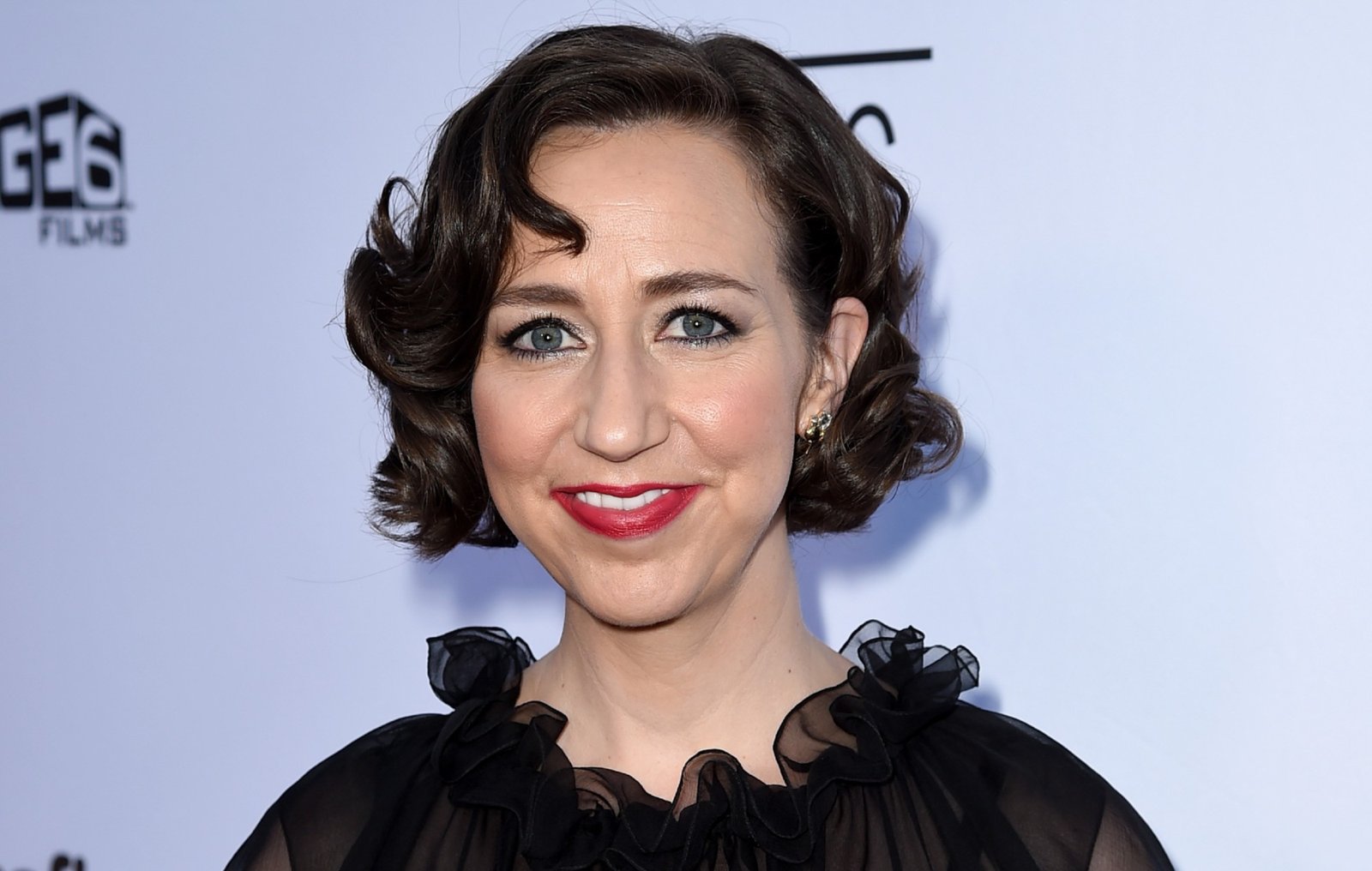 Another member of our The Mysterious Benedict Society cast list, Kristen Schaal plays the character of Number Two.

Kristen Schaal, a comedian, voice actor, and actress, grew up on a farm and her mother is an accountant and her father is a construction worker. After studying performing arts at Northwestern University, she moved to New York in 2000 with dreams of becoming a comedian. She has performed in many Comedy Festivals until 2009 and she states that these were her best years. Her credits include Bob’s Burgers, BoJack Horseman, The Hotwives and Wilfred.

American actress Kristen Schaal is 44 years old. She is married and has a son. The last member of our The Mysterious Benedict Society cast list, Gia Sandhu plays the character of Ms. Perumal.

A graduate of the renowned National Theater School of Canada, Gia Sandhu was one of only 20 students specially selected for this place. Receiving her first major movie offer the moment she graduated, Gia has been involved in many productions since then. Her credits include The Moth Diaries, A Perfect Plan, Hudson & Rex, and Hearthland.

Indian-American actress Gia Sandhu is 28 years old. She has no known relationship.

Also Read: Blood And Water Season 3 News! – Everything We Know So Far! 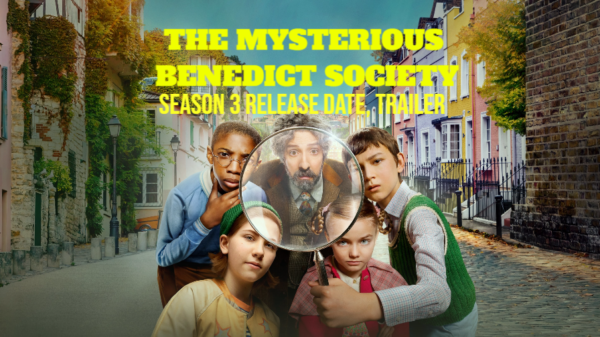 Fans of the adventurous series gather together, all the news about The Mysterious Benedict Society Season 3 is in our article! Let’s talk a...