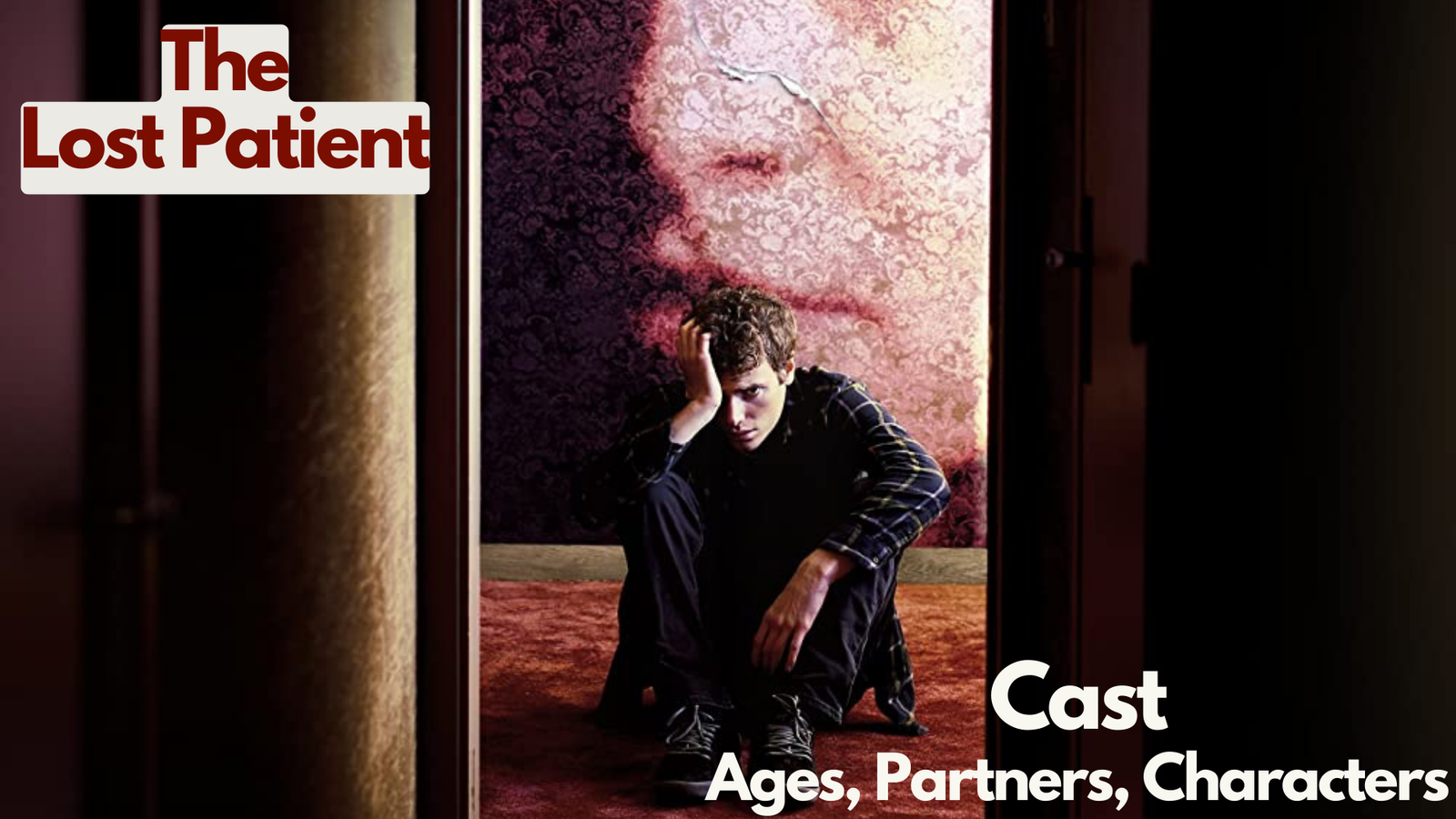 The Lost Patient or originally Le patient is a French film written by Elodie Namer and Timothé Le Boucher and directed by Christophe Charrier. Released in 2022, this movie is in the genre of mystery, thriller, and drama. The film, which draws attention with its story, was released on November 25, 2022.

Netflix’s new mystery and the thriller The Lost Patient follows a 19-year-old teenager who has just woken up from a coma. When the teenager wakes up from his coma, he has no memory of what happened. When he meets with his psychiatrist, he learns that his family was killed and that he survived the massacre, and that his sister’s condition is uncertain. Searching for his missing sister and trying to solve the mystery of the incident, the teenager seeks help from his psychiatrist with the gaps in his memory.

Netflix’s new thriller The Lost Patient drew attention with the mystery and drama created by the story. It is still possible to watch the movie, which was released on November 25, 2022, on the Netflix digital platform. So which actors take part in this dramatic mystery movie? 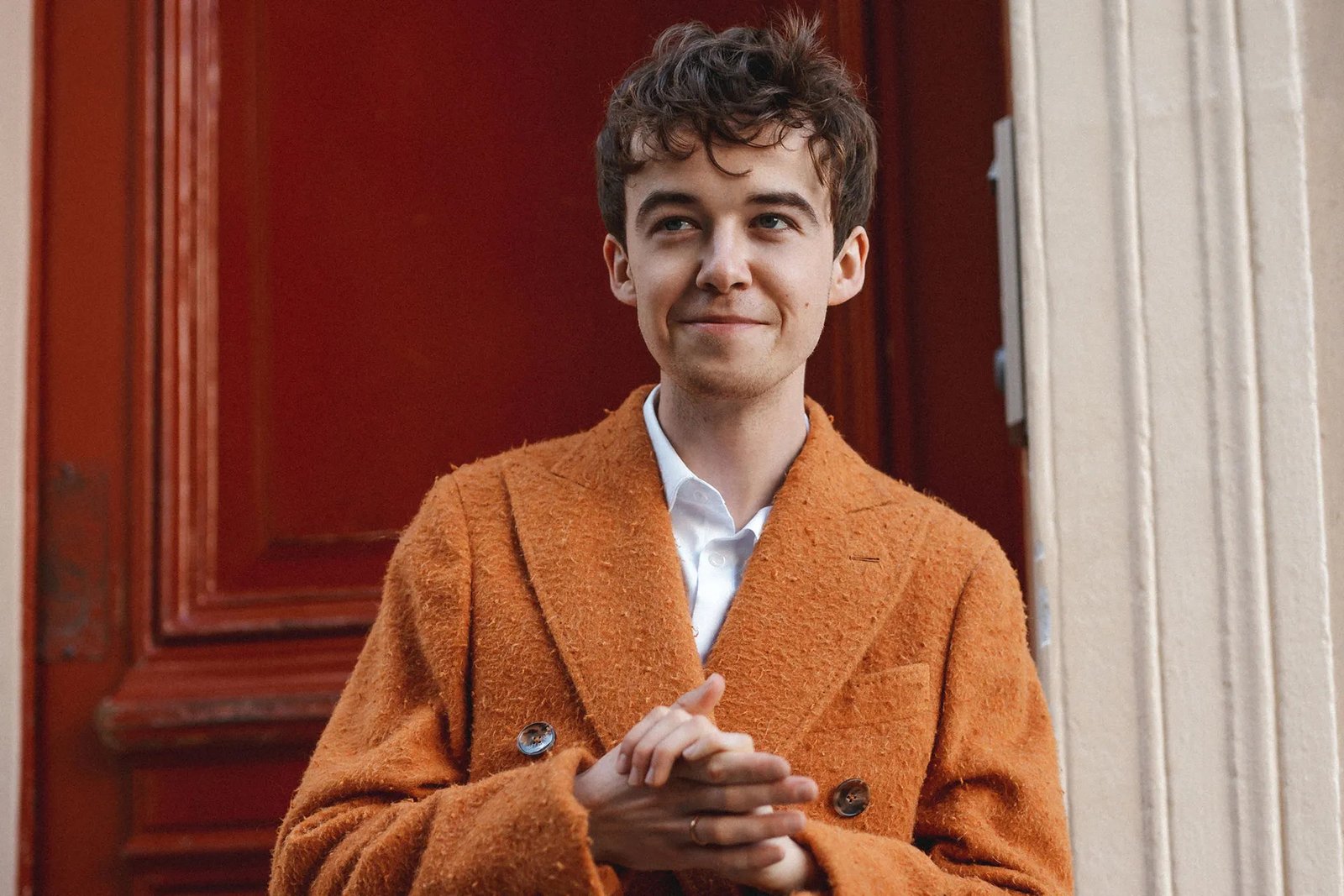 Alex Lawther is an English actor born on 4 May 1995. Continuing his acting career since 2010, Alex Lawther is famous for his projects The End of the F***ing World, Black Mirror, The Imitation Game and Andor. Alex Lawther, now 27, has built a highly successful career. He is also in the cast of the Netflix thriller and mystery movie The Lost Patient, in which he took part in 2022. 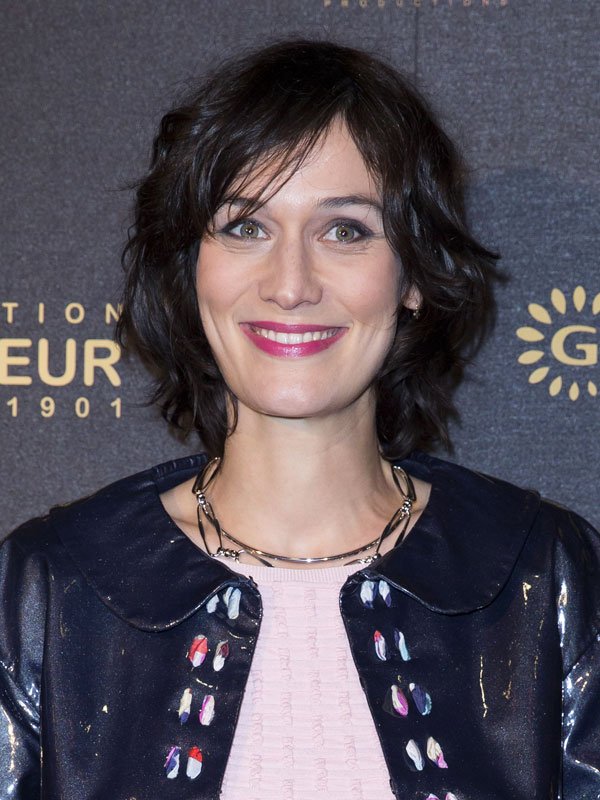 Clotilde Hesme is a French actress born on 30 July 1979. The famous actress, who started acting in 1999, is known for her roles in the productions of Angel & Tony, Les Chansons d’Amour, The Last Hammer Blow and Amour fou. Clotilde Hesme’s sisters Annelise Hesme and Élodie Hesme are also actors.

Clotilde Hesme, who had some supporting roles at the beginning of her career, later successfully progressed her career and started to act in main roles and big productions. The famous actress, who also appeared in the 2022 Netflix movie The Lost Patient, played the character of Anna Kieffer in this movie. 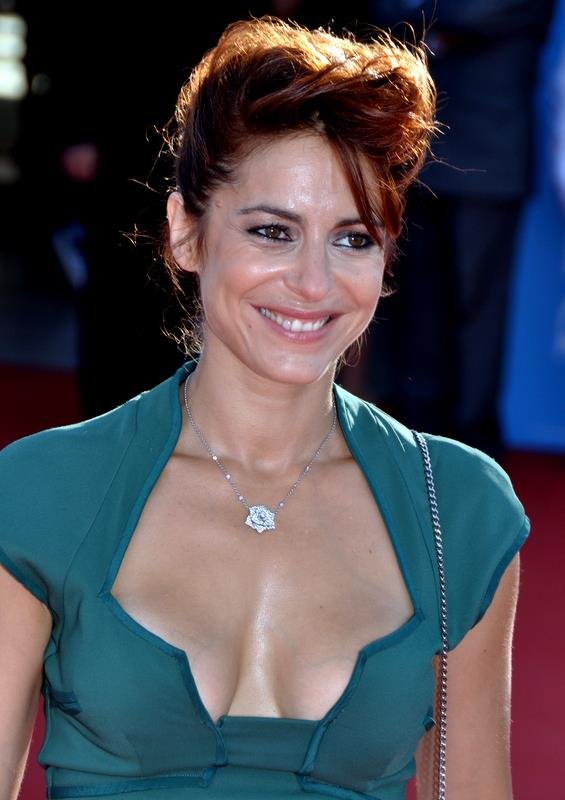 Audrey Dana is a screenwriter as well as acting and directing. Audrey Dana, who played in television series and movies, also acted in the Netflix film The Lost Patient in 2022. Her character in the movie is Betty Grimaud.

Looking at the personal life of Audrey Dana, now 45 years old, it can be seen that she had a marriage in the past. French actress Audrey Dana, who married director Mabrouk El Mechri, had a child from this marriage. This marriage, which was made in 2009, ended in 2014. 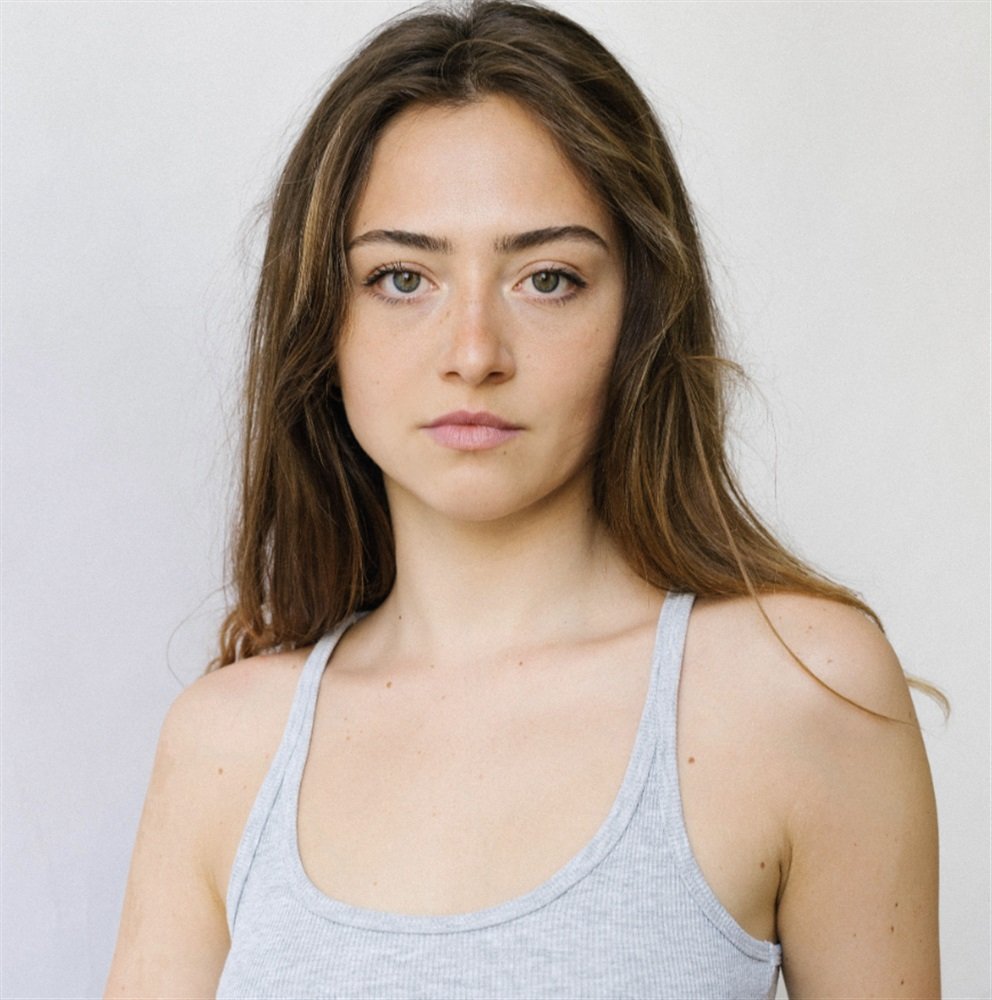 Rebecca Williams plays the character of Laura in The Lost Patient, one of Netflix’s 2022 mystery and thriller films. Her best-known productions are Rookie Blue, The 7 Lives of Lea, Being Erica and Reviving Ophelia. There is not much information about the personal life of the 34-year-old Canadian actor. It is not known if she is in a relationship but Canadian actress Rebecca Williams is possibly single. 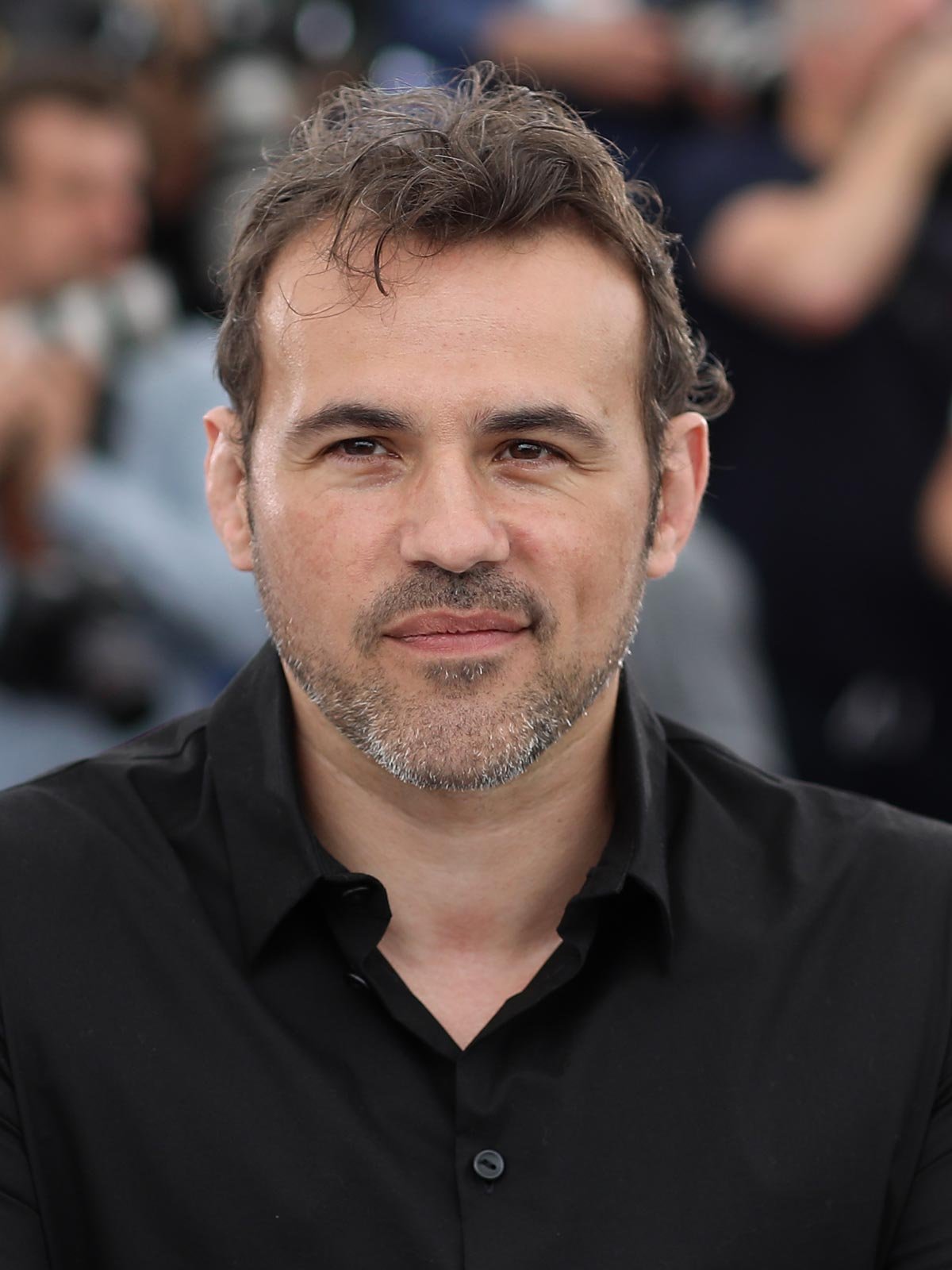 Stéphane Rideau is a French actor born on 25 July 1976. The famous actress, who has been continuing his acting career since 1994, was selected in the audition for Les Roseaux sauvages at the age of 16 after his sports talent was discovered in 1992 and stepped into acting. Stéphane Rideau, who has appeared in many films, short films and television series, is known for his projects Les Roseaux Sauvages, Presque rien, Sitcom and Le Clan.

Stéphane Rideau portrayed the character of Marc Grimaud in The Lost Patience. The 46-year-old French actress Stéphane Rideau is currently with his partner Celia, he lives with his daughter and partner. 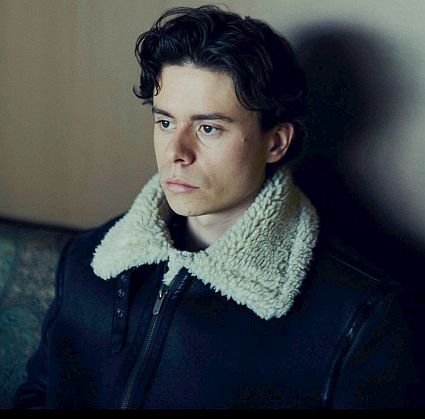 Matthieu Lucci is a French actor. The exact date and year of his birth are unknown. He is now thought to be in his mid-20s. Starting his acting career in 2017, Matthieu Lucci’s best-known productions are The Workshop, The Male Gaze: Strikers & Defenders, Our Eternal Summer and The Atomic Adventure.

French actor Matthieu Lucci plays the character of Dylan in the Netflix thriller The Lost Patience. There is not much personal information available about Matthieu Lucci and therefore it is also unknown whether the actor is currently in a relationship.