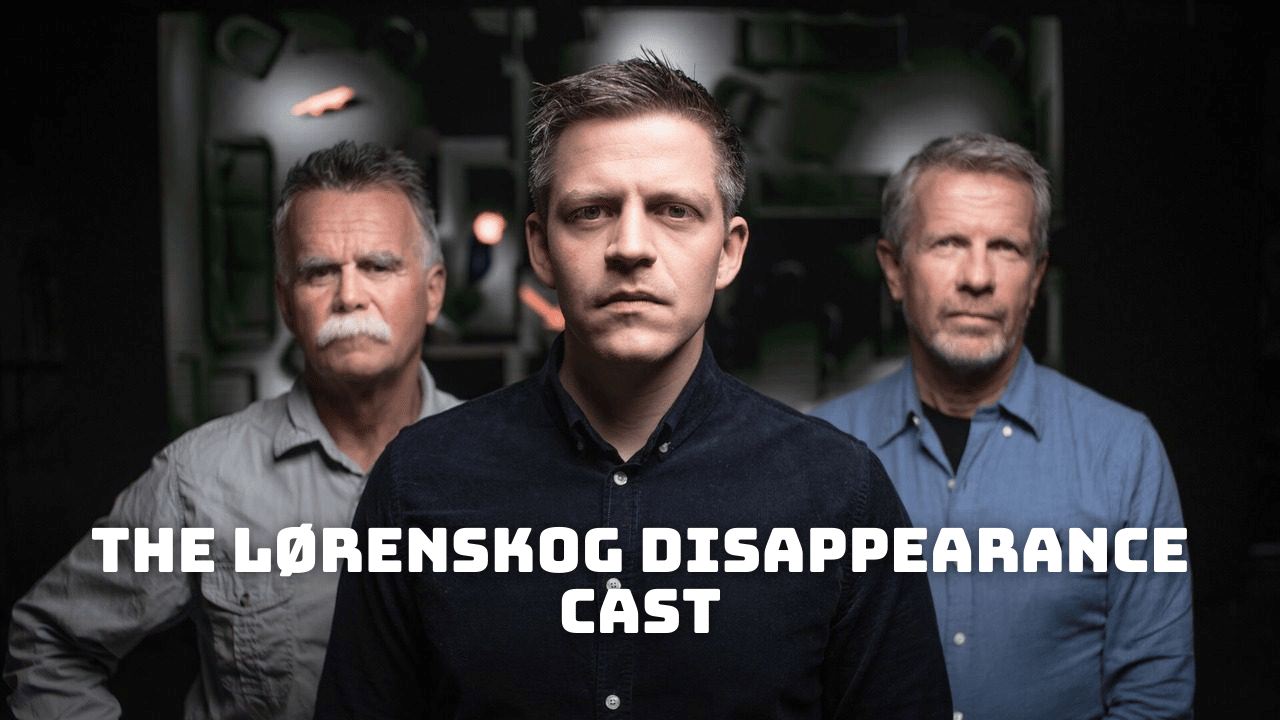 Are you a fan of the gloomy and bleak atmosphere of Scandinavian films and TV series? If yes, the brand new crime series The Lørenskog Disappearance is just for you with its thrilling cinematography and captivating story. The Lørenskog Disappearance cast which consists of Norwegian actors and actresses, will increase the effect of the cold wind blowing from the North!

We personally love Scandinavian actors such as Hannibal’s Mads Mikkelsen, Bill Skarsgård, Nikolaj Coster-Waldau (Jamie Lannister of Game of Thrones), Alicia Vikander (Ex Machina), and the one and only Viggo Mortensen (Aragorn of the LOTR film series). Films including The Hunt, Against the Ice and Valhalla Rising are some of our favorite from the Scandinavian cinema, as well. If you are a die-hard follower of Scandinavian cinema, we bet you are a huge fan of Lars von Trier, the crackpot Danish director of the unusual movies such as Dogville, Melancholia and Antichrist.

Scandinavian TV series have come into vogue as well, Norsemen, Young Royals, and Ragnarok to name a few. Incidentally, The Lørenskog Disappearance is a Norwegian crime drama series that revolves around the story of a lost girl. The show is quite successful at providing its audience with the gloomy and atmosphere of Norway, which increases the effect of the thrilling story. Without much ado, let’s dive into our content and get to know The Lørenskog Disappearance cast better! 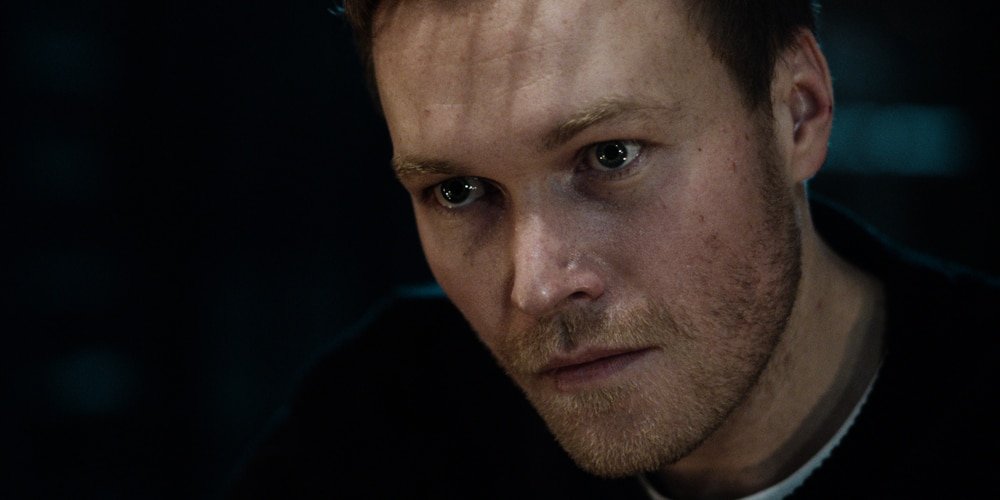 Christian Rubeck is a 44-year-old Norwegian actor. Beginning his acting career in 2004, Rubeck has appeared in several films and TV series. Among the series he starred in are Then You Run, Nobel and The Heavy Water War: Stopping Hitler’s Atomic Bomb. Amundsen, Reprise and The Trip are the best known feature films the actor starred in. Rubeck is in The Lørenskog Disappearance with his role as Journalist Erlend Moe Riise.

Christian Rubeck prefers to keep his personal life under wraps, so we don’t have concrete information about his relationship. However, we assume he is currently single. 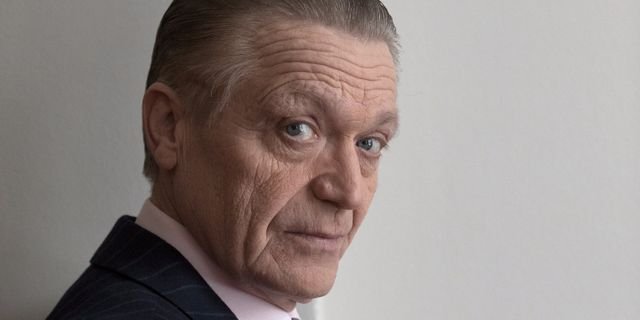 Terje Strømdahl is a 70-year-old Norwegian actor, drama teacher and director. As an actor, we watched him in such TV series as Hotel Cæsar, Mammon and Headhunters; and in films such as Ragnarok, Homesick and Night of the Wolf. He stars in The Lørenskog Disappearance cast as Tom Hagen, husband of the lost woman Anne-Elisabeth Hagen.

Terje Strømdahl is the brother of the teacher Trond Strømdahl, who has made a name for himself in the public context for strenuous expeditions in the wilderness. He came out as gay in the 1990s.

Also read: Ragnarok Season 3 News! – Everything We Know So Far! 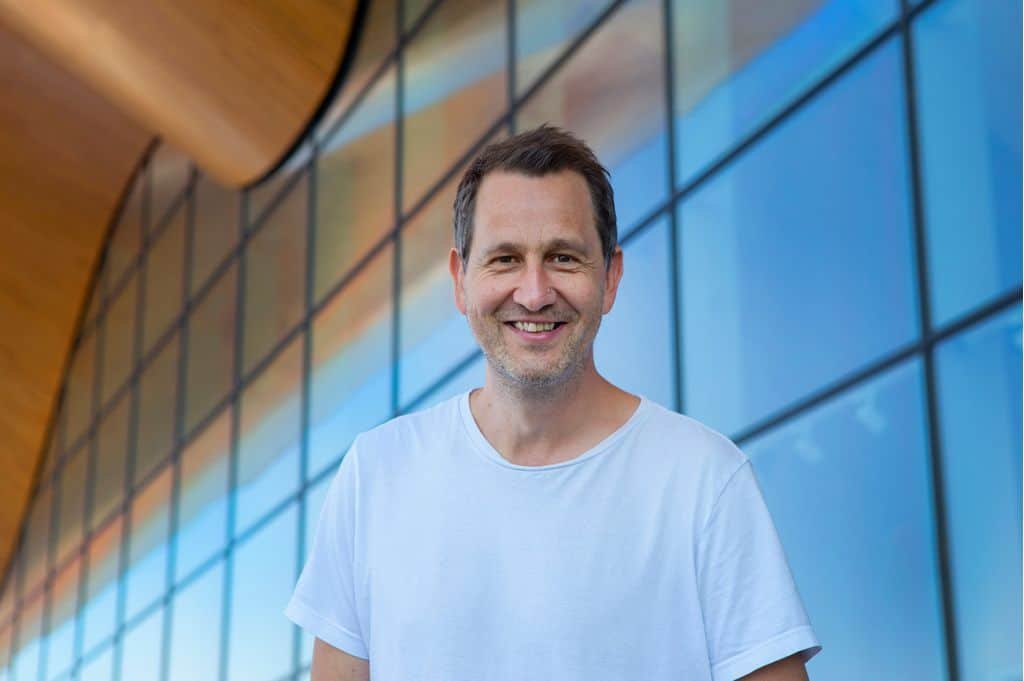 49-year-old multi-award-winning Norwegian actor Henrik Rafaelsen is best known for his roles in films such as The Almost Man, Thelma and Happy, Happy. In addition to feature films, the actor starred in TV series as well, Frikjent, The Befallen and S:t Mikael: Traumaenheten to name a few. He is in The Lørenskog Disappearance cast with his role as Svein Holden.

Unfortunately, there isn’t much information about the actor’s private life. 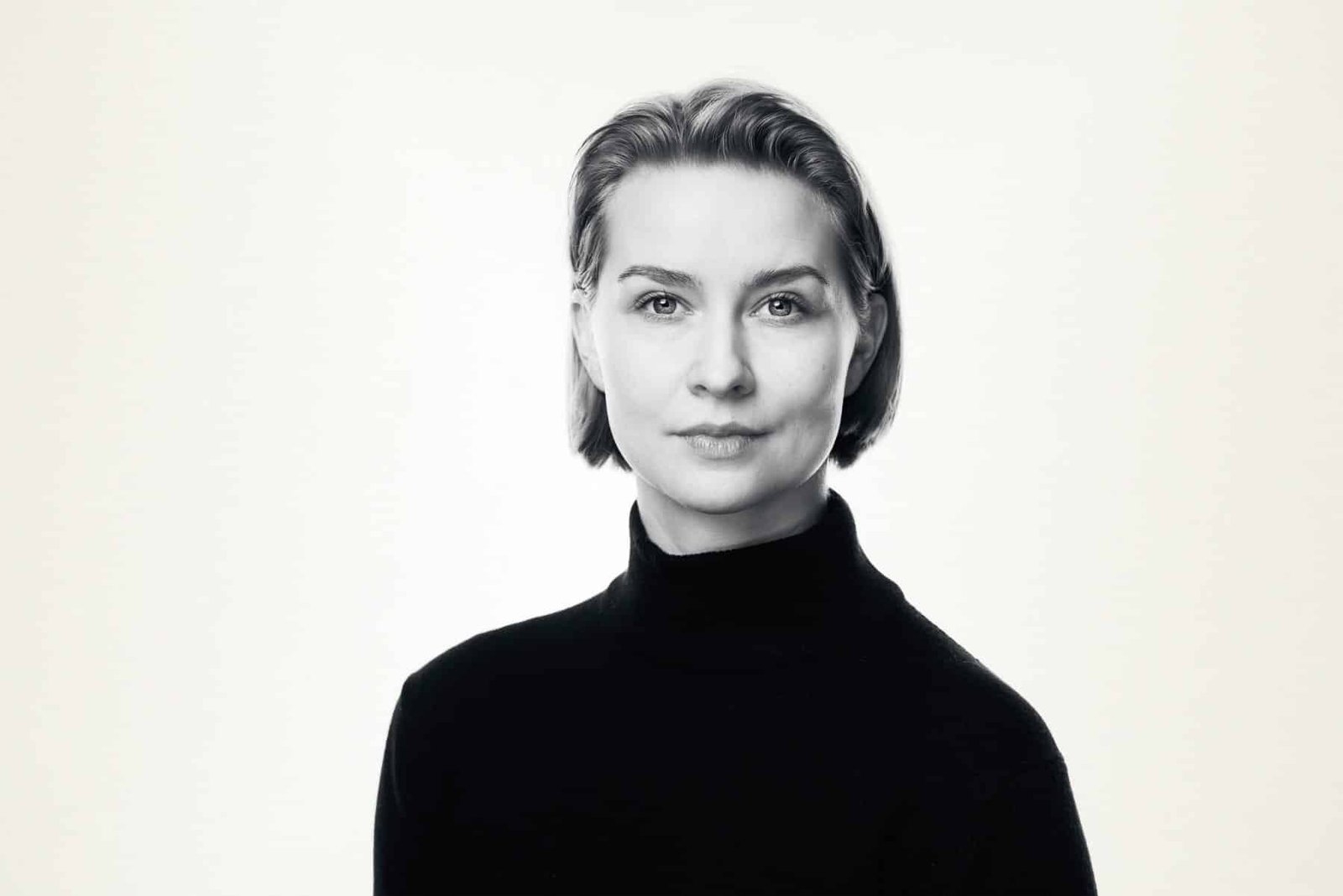 Victoria Ose is a Norwegian actress who is in her early 30s. The actress made her debut in 2005 with the TV series Johnny and Johanna. Since then, she has appeared in two feature films which are Betrayed and Wild Men, until her participation in The Lørenskog Disappearance cast. She plays Aleks Zaretski in the series. 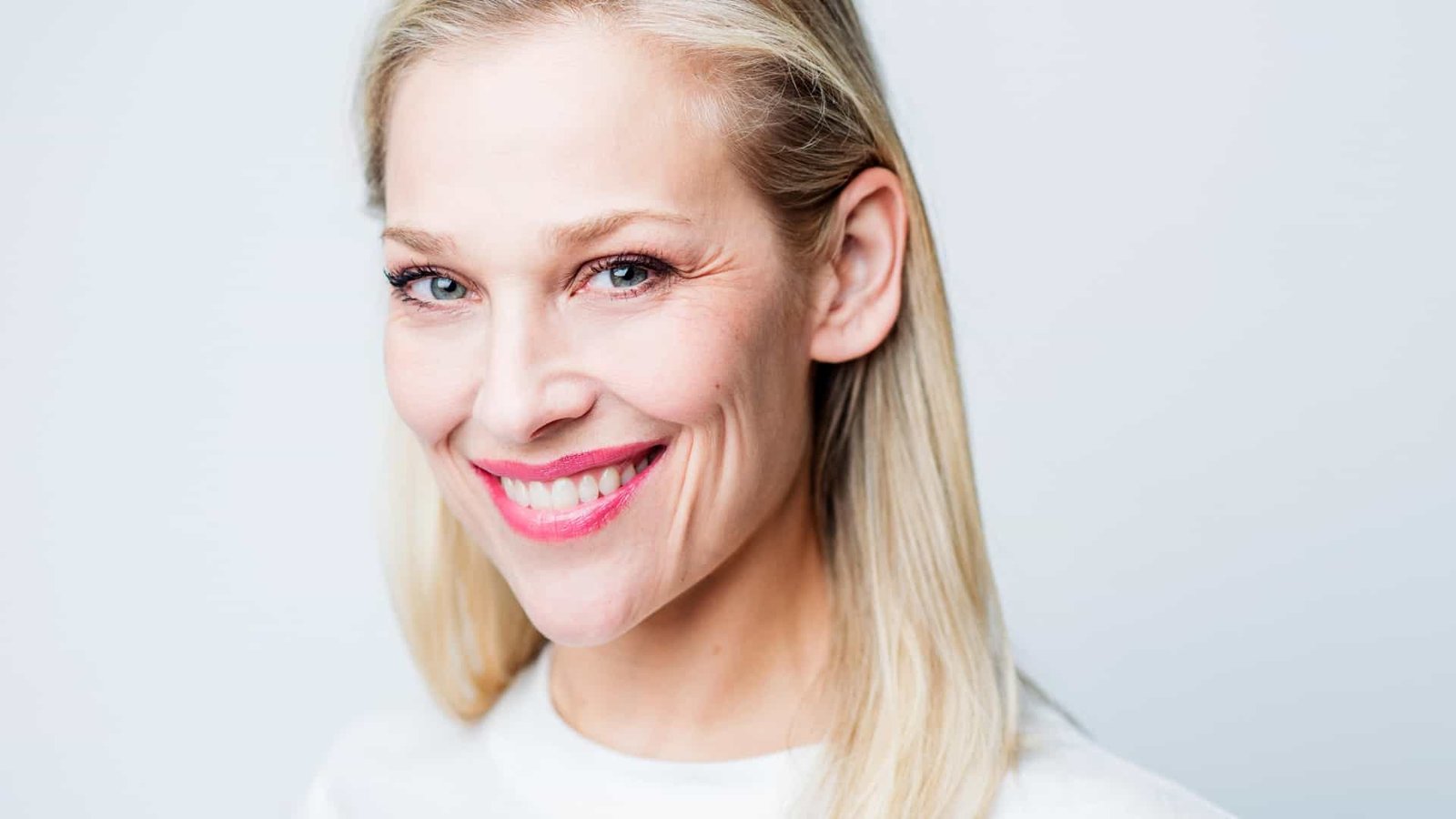 Yngvild Støen Grotmol is a 42-years-old Norwegian actress who works in theatre, TV and cinema. Beginning her career in 2005, the actress has starred in such feature films as Upperdog, Izzat and Alle utlendinger har lukka gardiner. Among the best known TV series Grotmol made appearances in are Seks som oss, Herrens veje, Schmokk and Eyewitness. In 2020, she was nominated for best female supporting role for her role as Amanda in the film Alle utlendinger har lukka gardiner. The actress is in The Lørenskog Disappearance cast with her role as Chief Inspector Jorunn.

Yngvild is also a jazz singer and presenter. Three years ago, Yngvild and his partner Christian Tarrou became parents to a little daughter.