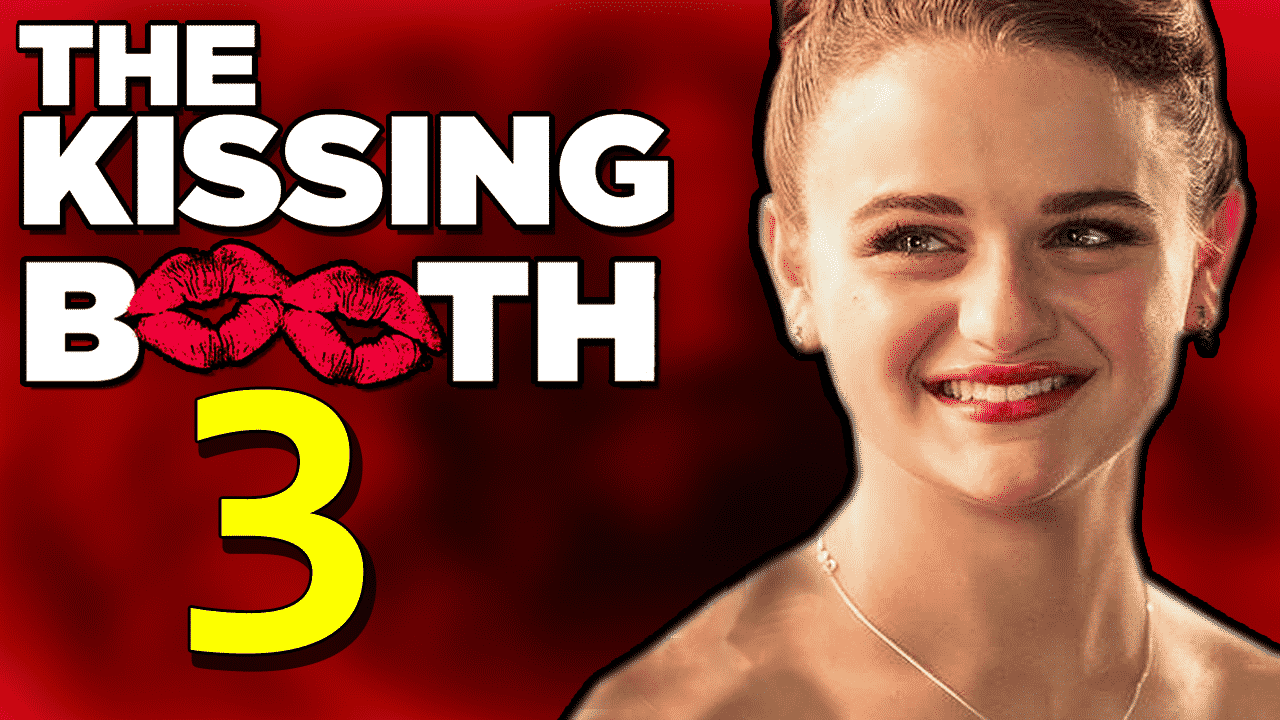 The Kissing Booth returns with its third and final movie. We’re going to say goodbye to Elle and Noah’s love story. Will it have a happy ending? When will we see The Kissing Booth 3? Keep scrolling down the page for answers to these questions!

When Will We See The Kissing Booth 3? 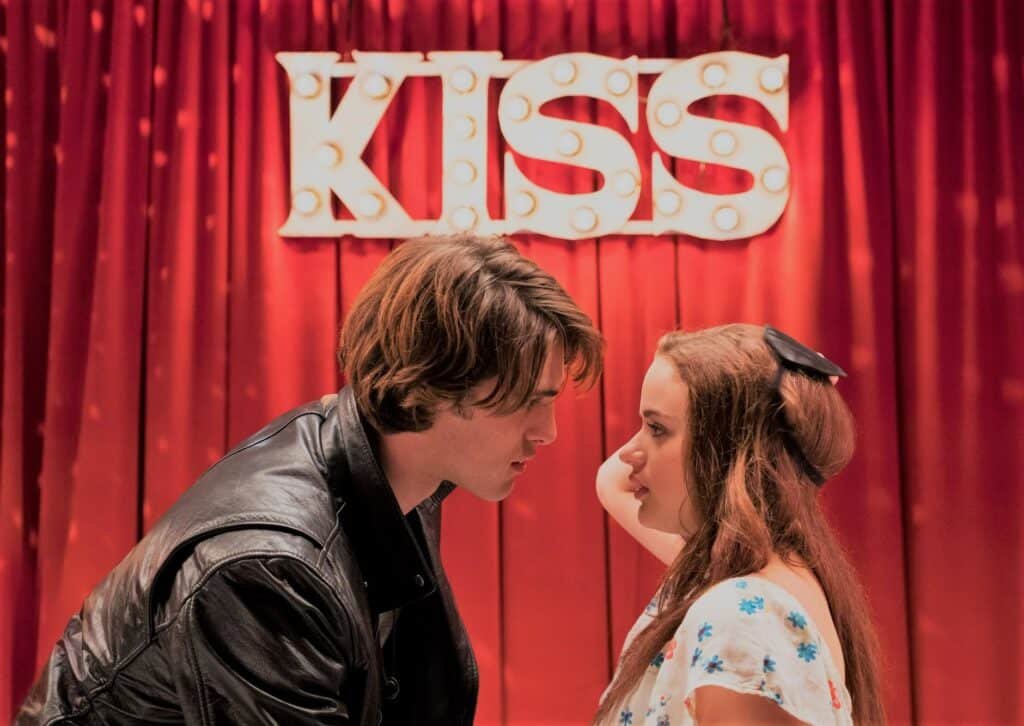 The Kissing Booth 3 Noah and Elle

We watched its second movie on July 24, 2020. Shortly after watching its second, we received the news that the third sequel of the film has been confirmed. As the filming of the movie is already over, when we will see it is certain. On August 11, 2021, we will have The Kissing Booth 3. We can expect to see its trailer in July. Although it’s sad that this is the last movie of the series, let’s focus on the good. There’s not much time left for us to watch Elle and Noah’s love story again.

What Will Kissing Booth 3 Be About? 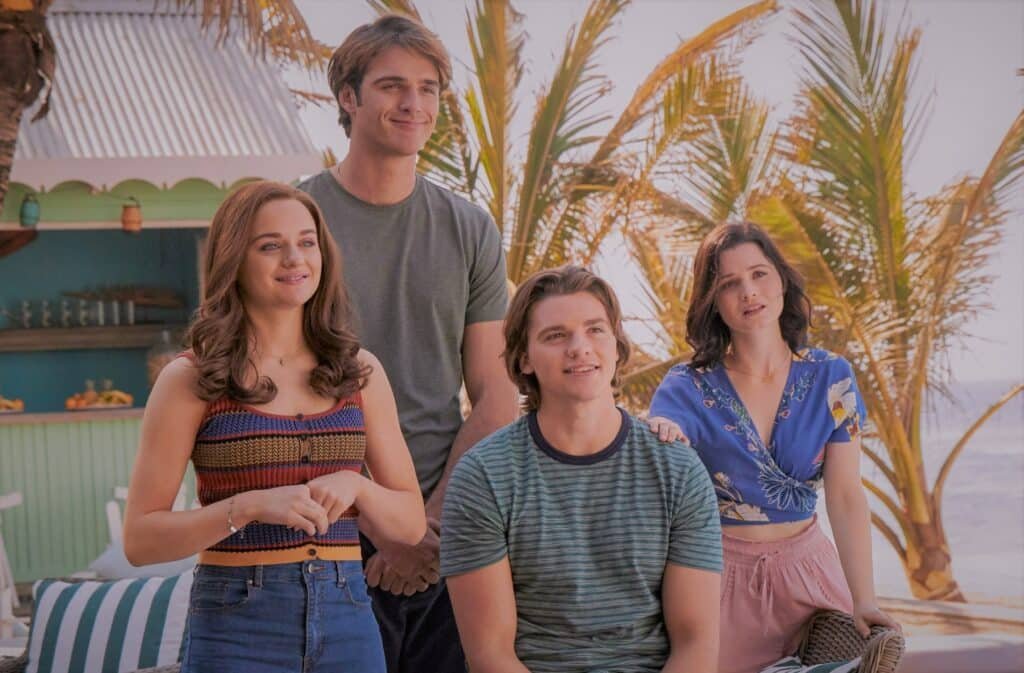 The last scene of the second movie, which ended with a big cliffhanger, increased our curiosity about the third movie. Elle has a decision to make. She will decide which university to go to. On the one hand, her lover Noah, and on the other, her best friends, Noah’s brother Lee and his girlfriend Rachel. Which side will she choose? One option is for Elle to choose Harvard and be with her boyfriend Noah, and another option is for her to sign up for Berkeley, keeping the words she said to her best friend. We will see how Elle will lead her life. Perhaps this movie will inspire some young people. 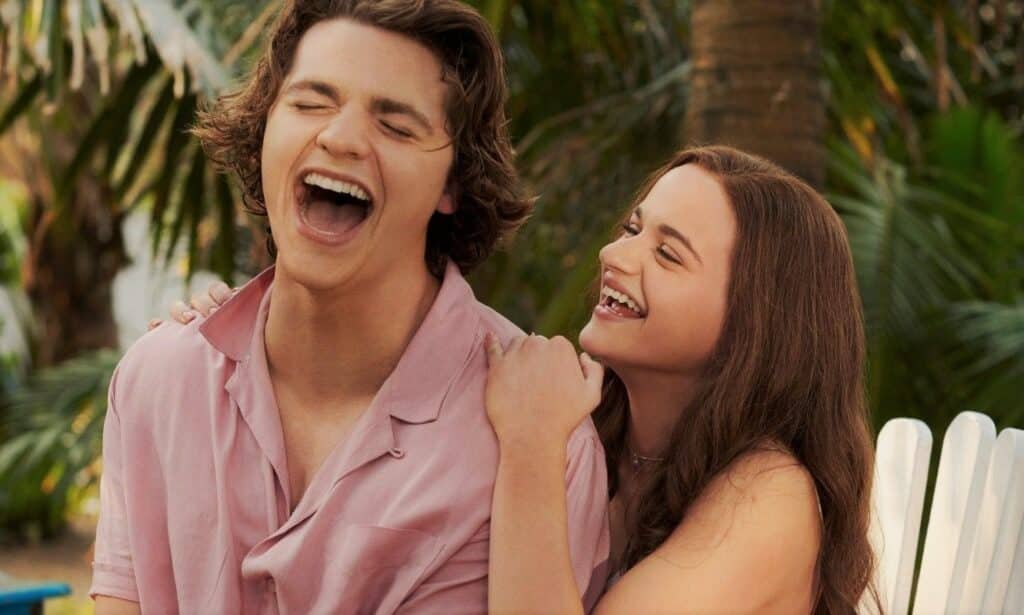 The Kissing Booth 3 Elle and Lee

The series is based on the novel of the same name written by Beth Reekles. But since there is no third series of the book yet, we will only be able to see Elle’s decision in The Kissing Booth 3. We have to wait patiently for this.

On April 27, we watched a teaser which is released by Netflix about the third of the series. From this clip, it is clear that Elle still hasn’t made a decision and is still trying to gain time to explain which university she’s going to. We think that we will learn her decision in the last minutes of the third movie. We hope she chooses to go to Harvard with Noah so that the movie ends with a happy ending for this young couple. 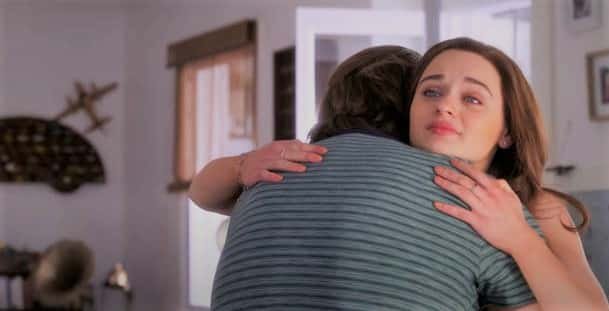 Moreover, there is some speculation that Elle will become pregnant in the third film. Will she be pregnant? We’ll see the answer to that question in the third film. There’s no evidence of that. But there seems to be a high probability that this will happen. Let’s wait and see!

Who’s Coming Back For The Kissing Booth 3? 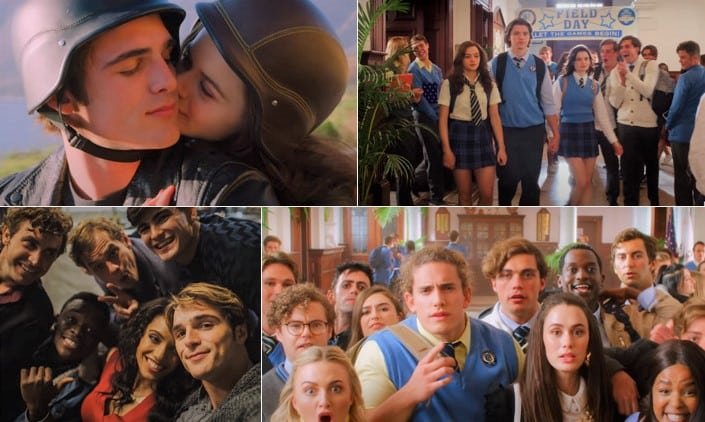 All of the movie’s main characters will return for the third and final hit. Also, Taylor Zakhar Perez as Marco, Maisie Richardson-Sellers as Chloe, Meganne Young as Rachel, and Molly Ringwald as Mrs. Flynn will reprise their roles.

What do you think Elle’s decision will be? How will the movie end? We’d like to see your answers below. Dont forget to follow our page to learn more about movies and series. Thanks for reading the article. See you soon!