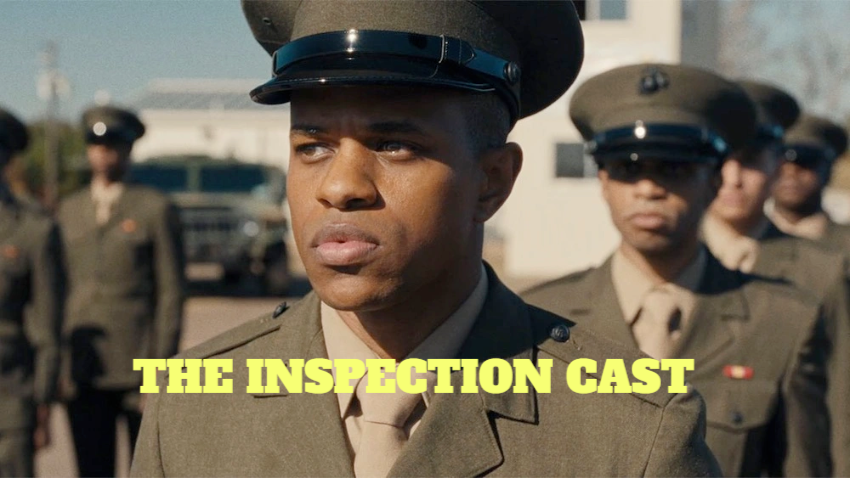 Let’s find out together which talented names are in The Inspection cast, which advises us that we should never give up while coping with all kinds of difficulties!

Ellis French, our main character in The Inspection, is not a lucky son. He was never accepted and rejected by his mother. His best option is to join the Marine Corps, and so he does. He must enter a camp with intensive training beforehand. He is able to successfully complete all studies physically, but has great difficulties in hiding his sexual orientation. This will cause big problems for him.

The Inspection, which joined our lives on October 18, 2022, was especially loved by people who have been experiencing the same problems for years. Although it is very early yet, it has a 7.2 rating on IMDb. Elegance Bratton is both the director and the writer of the script of the production, which locked us on the screens for a total of 100 minutes.

Without further ado, let’s get to know The Inspection cast members who are just as talented as the production itself! The first member of our The Inspection cast list, Jeremy Pope is seen as Ellis French.

Jeremy Pope, who is a singer as well as an actor and has a beautiful voice, is a graduate of the American Musical and Dramatic Academy. He proved his success as the 6th person with two nominations in the same year at the Tony Awards. He first started to sing in churches, started to take roles in Broadway theater a few years later. Jeremy, who managed to nurture both of his talents from a young age, has been on the screen since 2013. The most famous of his productions are One Night in Miami, Hollywood, Pose, The Normal Heart and The Ranger.

The talent Jeremy Pope, born and raised in America, is 30 years old. Jeremy, who is gay, was very happy when he was offered the role of Ellis and states that he will express the problems of LGBTI+ individuals in the best way possible. He has no known relationship. 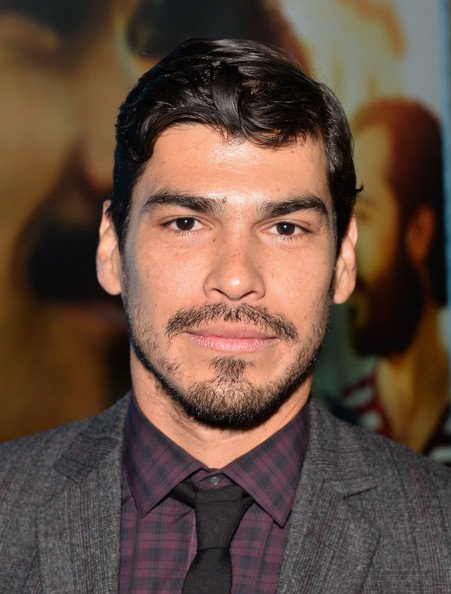 The second member of our The Inspection cast list, Raúl Castillo plays the character of Rosales.

Actor and screenwriter Raúl Castillo is the son of an immigrant family from Mexico. This has resulted in her multicultural upbringing, and she says that there is no one who has a greater command of Mexican and US cultures at the same time. His older brother started acting at a very young age and plays the guitar. Raúl, who is very fond of him, starts working and finds himself a role in a theater the next year, and also starts playing the bass guitar.

Raúl studied screenwriting at Boston University College of Fine Arts and describes himself as more of a screenwriter than an actor. The most famous of his productions are We the Animals, The Accidental Wolf, Hustle, Little Fish and Ghost Tape.

Raúl Castillo, born and raised in America, is 45 years old. He has no known relationship. Gabrielle Union plays the character of Inez French in The Inspection cast.

Walking talent Gabrielle Union is an actress, singer, activist, and writer. She played on the University of Nebraska’s women’s soccer team for many years, she was also a sales rep in a store. She was attacked and raped by a client here. For many years, she could not get over the impact of this sad event and she had to go to therapy for years. She started acting actively in 1993 and later. The most famous of her productions are Bring It On, Truth Be Told, Fearless, Breaking In and The Public.

American Gabrielle Union is 50 years old but never shows her age. After several failed relationships, she found true love in 2014 with NBA player Dwyane Wade. The couple has 1 child. Another member of our The Inspection cast list, Bokeem Woodbine plays the character of Laws.

Actor Bokeem Woodbine has often stated that he got his talent from his mother, who is an actor. He was still very young when he became interested in Hapkido style martial arts. Thanks to this sport he has been doing for years, he has been awarded the title of martial artist for life. Deciding to become an actor during her high school years, Woodbine graduated from Fiorello LaGuardia Music and Performing Arts High School.

He has been involved in more than 90 productions in his acting career, which he started in 1992. Among the productions he took part in are Fargo, Strapped, Underground, CSI: Miami and Spiderman: Homecoming.

American actor Bokeem Woodbine is 49 years old. He has been married to Mahiely Woodbine for many years. 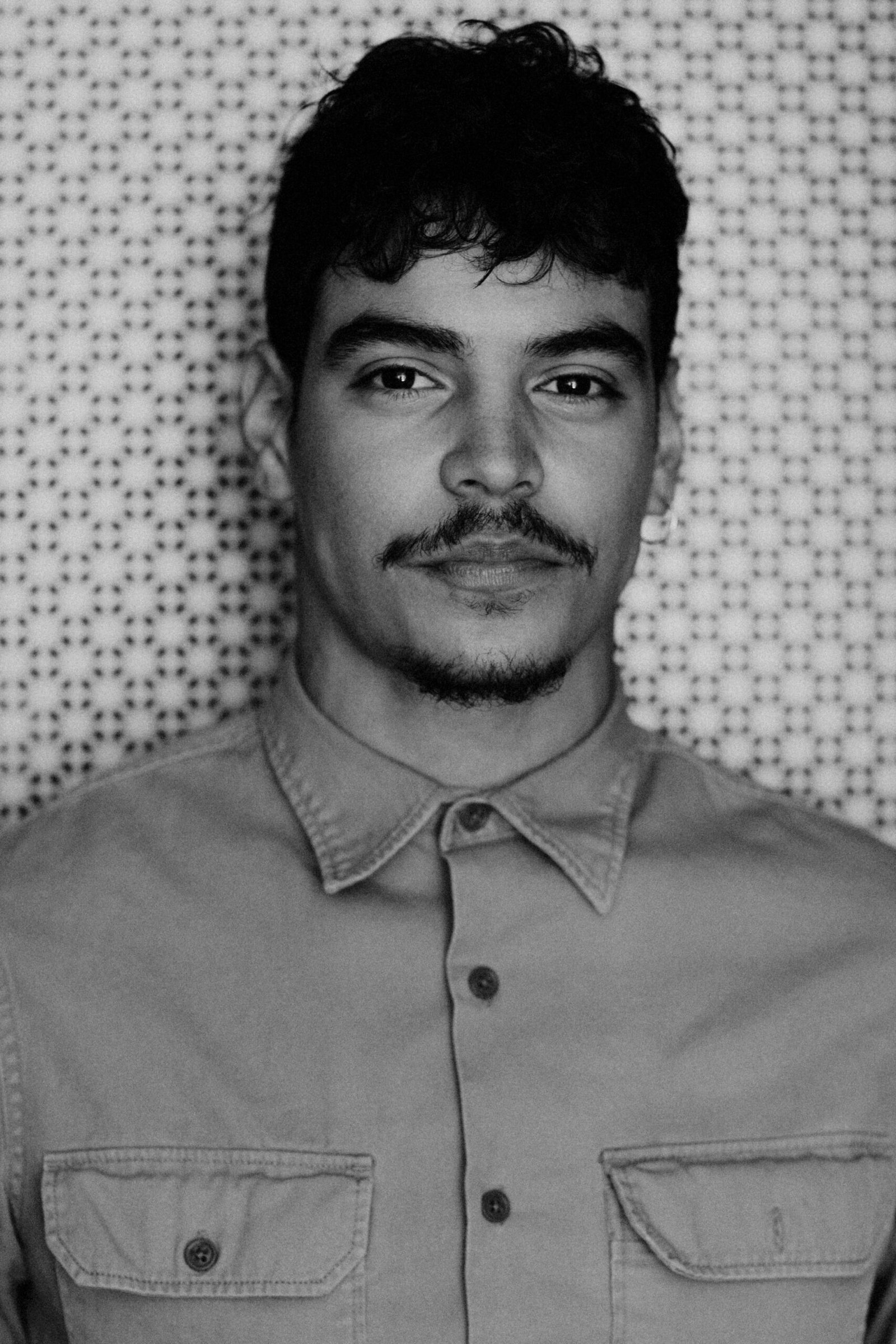 Aaron Dominguez is seen as Castro in The Inspection cast.

Aaron Dominguez, who has been known by the world for the last few years, is one of the celebrities who keeps his private life a secret. For this reason, we do not have much idea about his private life and childhood. He started acting in a small role in 2010. Other productions she has appeared in include Only Murders in The Building, Words on Bathroom, Diminished, Breathe and Pink Opaque.

Born and raised in the USA, Aaron Dominguez is 28 years old. He does not have a known relationship, but there were many rumors that he was in love with his set mate Selena Gomez for a while. They would have been perfect for us! 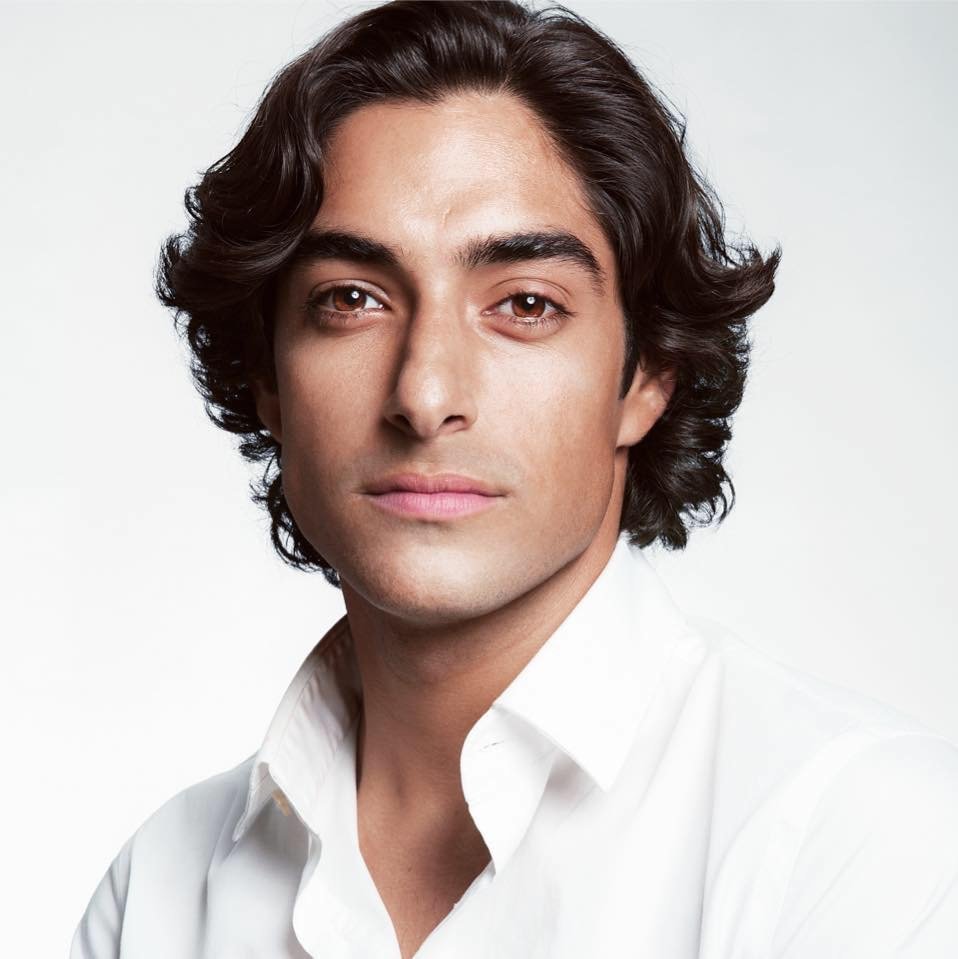 The last member of our The Inspection cast list, Eman Esfandi plays the character of Ismail.

Eman Esfandi, who is also producing and directing besides acting, did not actually receive any training on acting. After studying business administration at Alredo Community College, he earned a master’s degree in French economics from the University of Texas. Eman, who fulfilled his family’s wishes about his education in this way, was able to start acting, which is his passion, in 2017. His credits include Why We Fight, Phaedra, Austin Weird, Red 11 and Tightly Wound.

Eman Esfandi, who has an immigrant family, was born and raised in the USA and is 34 years old. He has no known relationship.

Also Read: Only Murders In The Building Season 2 Ending Explained! – Is Maple The Murderer?