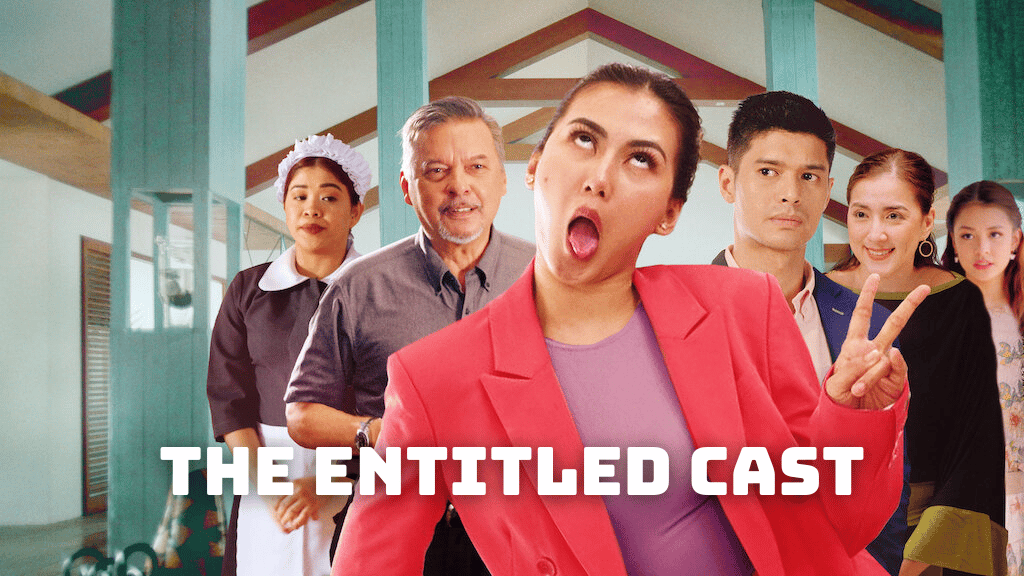 From romances to thrillers, dramas to comedies, Netflix is the paradise for Filipino movies and TV series. So if you love Filipino productions, luckily, there are plenty of them on the streaming platform. One of them is the romantic comedy film The Entitled, which recently landed on Netflix. The Entitled cast has caught the attention of viewers as it features several big names from the Philippine entertainment industry. But who’s among The Entitled cast? Here’s everything you need to know about the cast of the Filipino film. 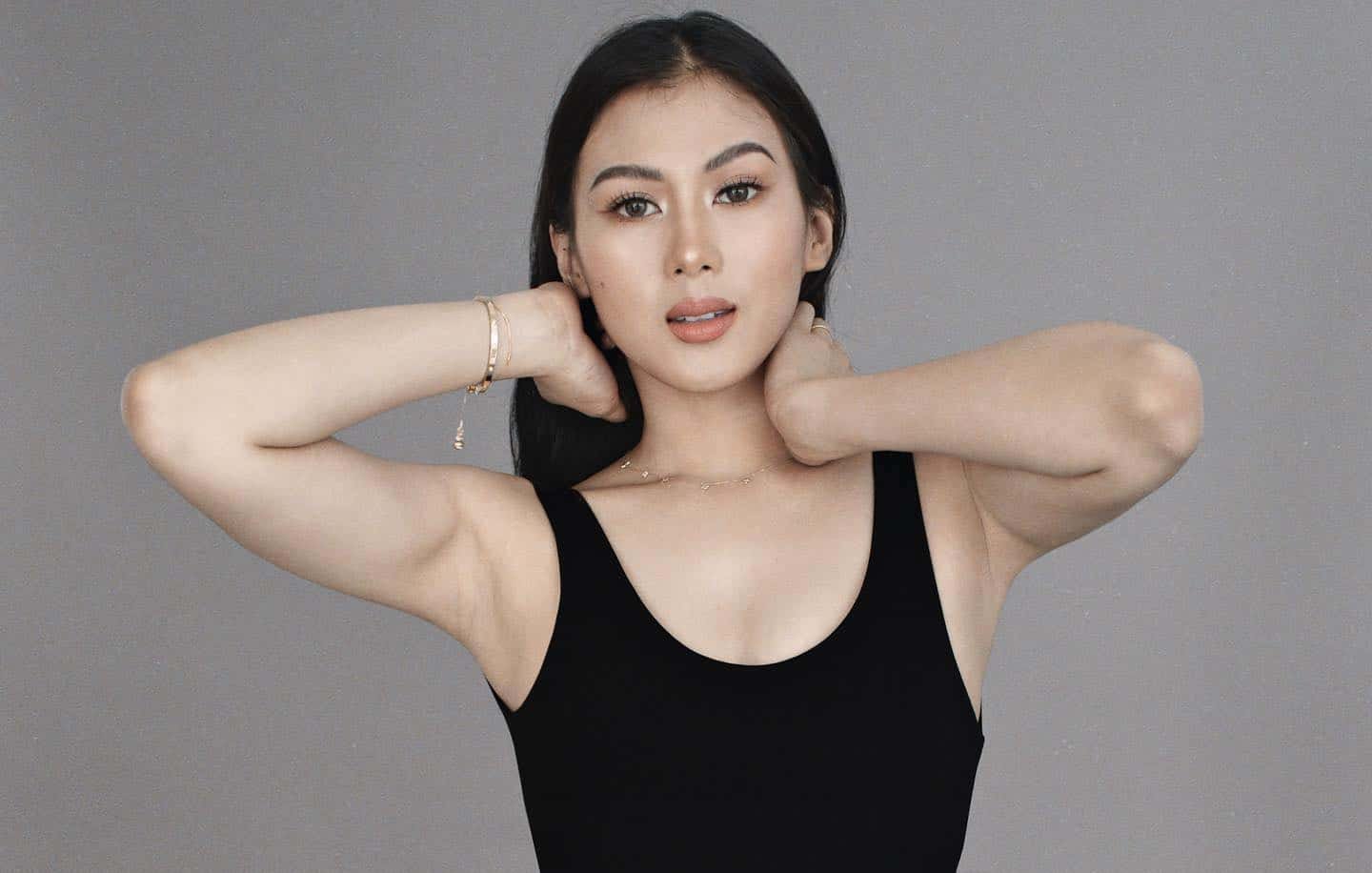 Alex Gonzaga is a 34-year-old Filipino media personality, comedian, businesswoman, host, singer, and actress who plays the role of Belinda Buenavista in the Netflix movie The Entitled. The actress has also appeared in films such as Mary, Marry Me, Love the Way U Lie and The Exorsis. She has a YouTube channel where she shares her music videos and vlogs. The channel is one of the most subscribed channels in the Philippines with its 12 million subscribers.

Gonzaga has been married to Michael Gerard T. Morada since 2020. 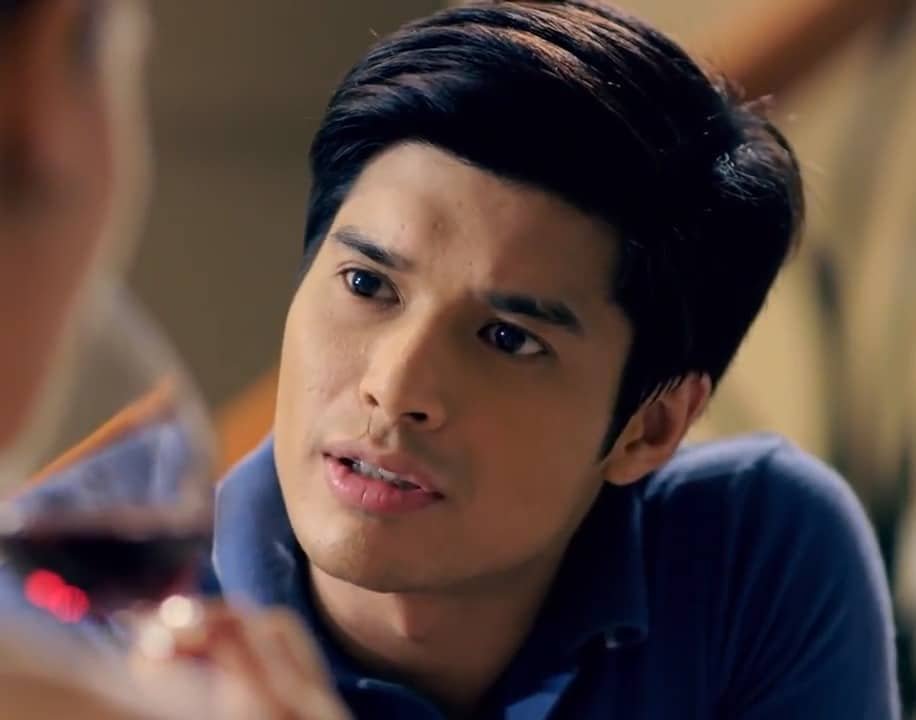 John Carlo de Vera, also known as JC de Vera, is a 36-year-old Filipino actor and model who is in The Entitled cast with his role as Jacob. The multi-award winning actor has starred in numerous TV series such as Maalaala Mo Kaya: Paru-paro, Flower Of Evil and La Vida Lena. He also acted in movies including One Great Love, Ang Dalawang Mrs. Reyes and Kabisera.

Vera has been married to Rikkah Cruz since 2018 and the couple has one child. As he writes on his Instagram account, the actor cares a lot about his family. He says, “Despite my hectic schedule, family is always my top priority. I do my best everyday to hustle and to give the life and time they deserve.” Andrea Abaya is a 20-year-old Filipino actress who gained fame for her participation in the reality show Pinoy Big Brother, the Filipino version of the Big Brother reality game show. The aspiring actress became part of The Entitled cast with her role as Caitlyn. She also starred in the TV series Saying Goodbye and the movie Connected.

According to reports, Abaya seems to be dating her team partner on Pinoy Big Brother, Kobie Brown. Brown often shares pictures of the two together on his Instagram account. 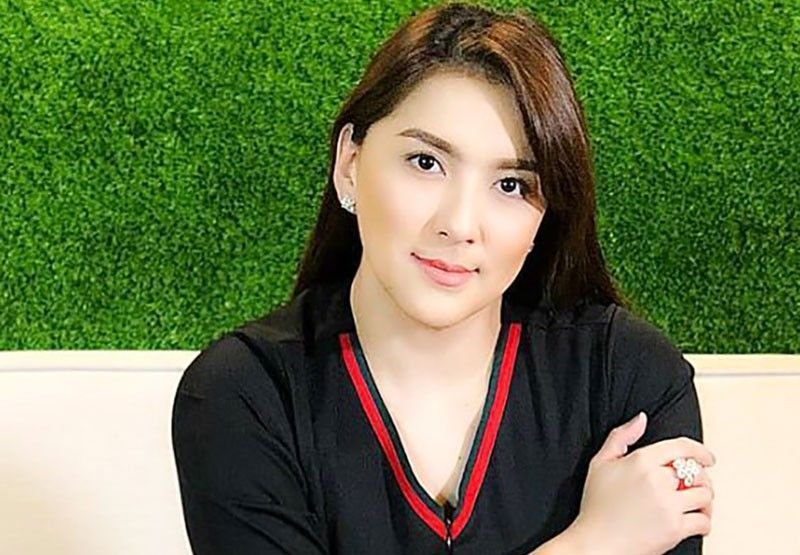 In 2021, she married Dave Almarinez, the CEO of Philippine International Trading Corporation. Melai Cantiveros is a 34-year-old Filipino actress and presenter who plays the role of Yaya Monina in The Entitled cast. She rose to fame after winning Pinoy Big Brother: Double Up in 2019 and catapulted her career by winning the first season of the Filipino version of Your Face Sounds Familiar. Currently, the talented actress hosts the morning talk show Magandang Buhay. Aside from her career in entertainment, Cantiveros also starred in several movies including Mary, Marry Me (alongside Alex Gonzaga), The Prenup and You’re Still The One. The actress also made guest appearances in a number of TV series.

Melai has been married to actor and comedian Jason Francisco since 2013, with whom she has two children.