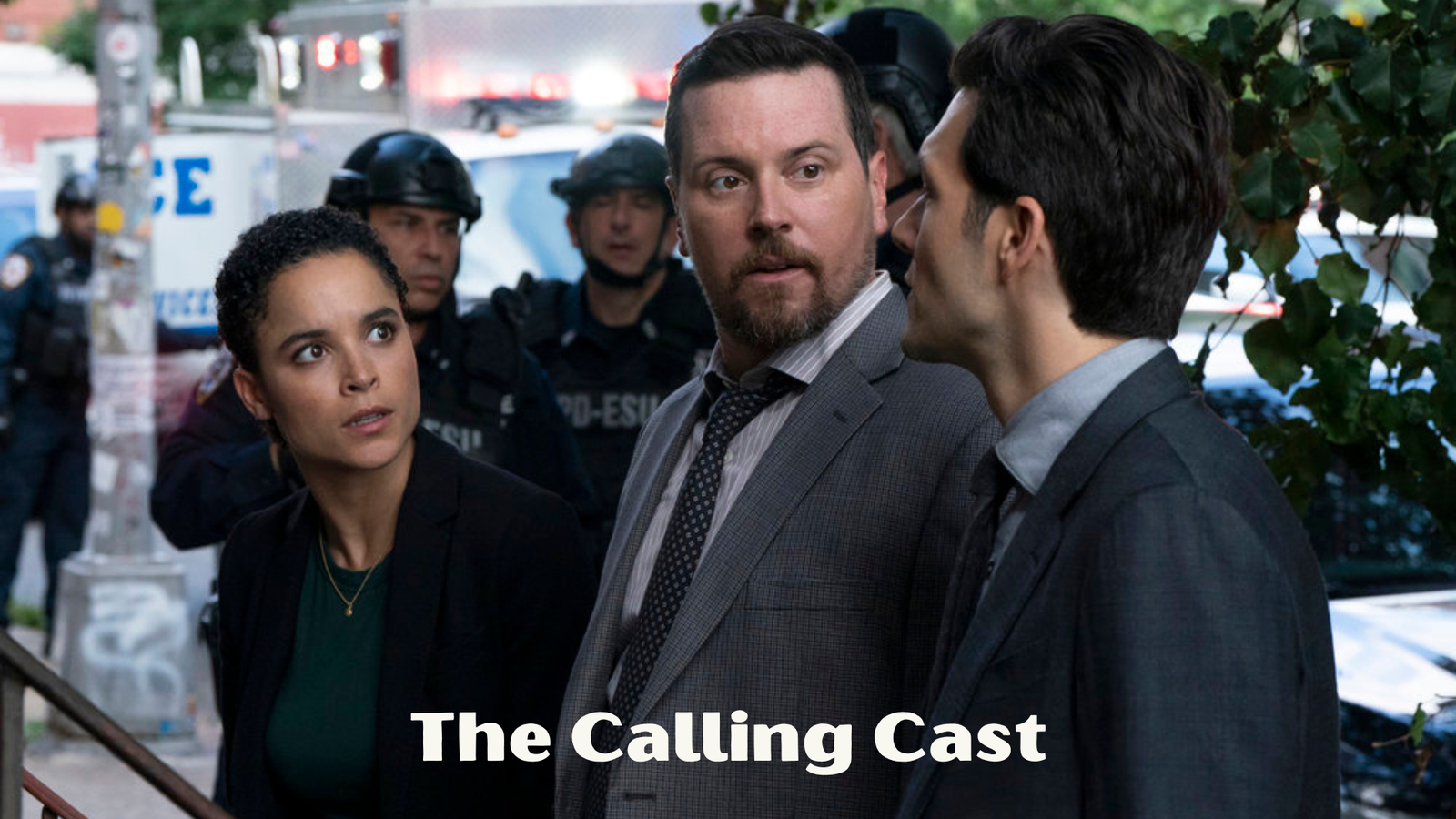 The Calling is a new crime drama series released on November 10, 2022. This series follows the cases of Avraham Avraham, a Nwe York Police Department detective who is very devoted to his religious beliefs. Avraham overcomes cases and catches the culprit, thanks to his enhanced empathy. However, with all these cases, he questions and develops himself.

With its well-written characters, character developments and realistic plot, The Calling achieved the necessary success for the first season and received high ratings from the audience. Let’s take a look at who is in the cast of The Calling, which offers an interesting detective and mystery to the screens. 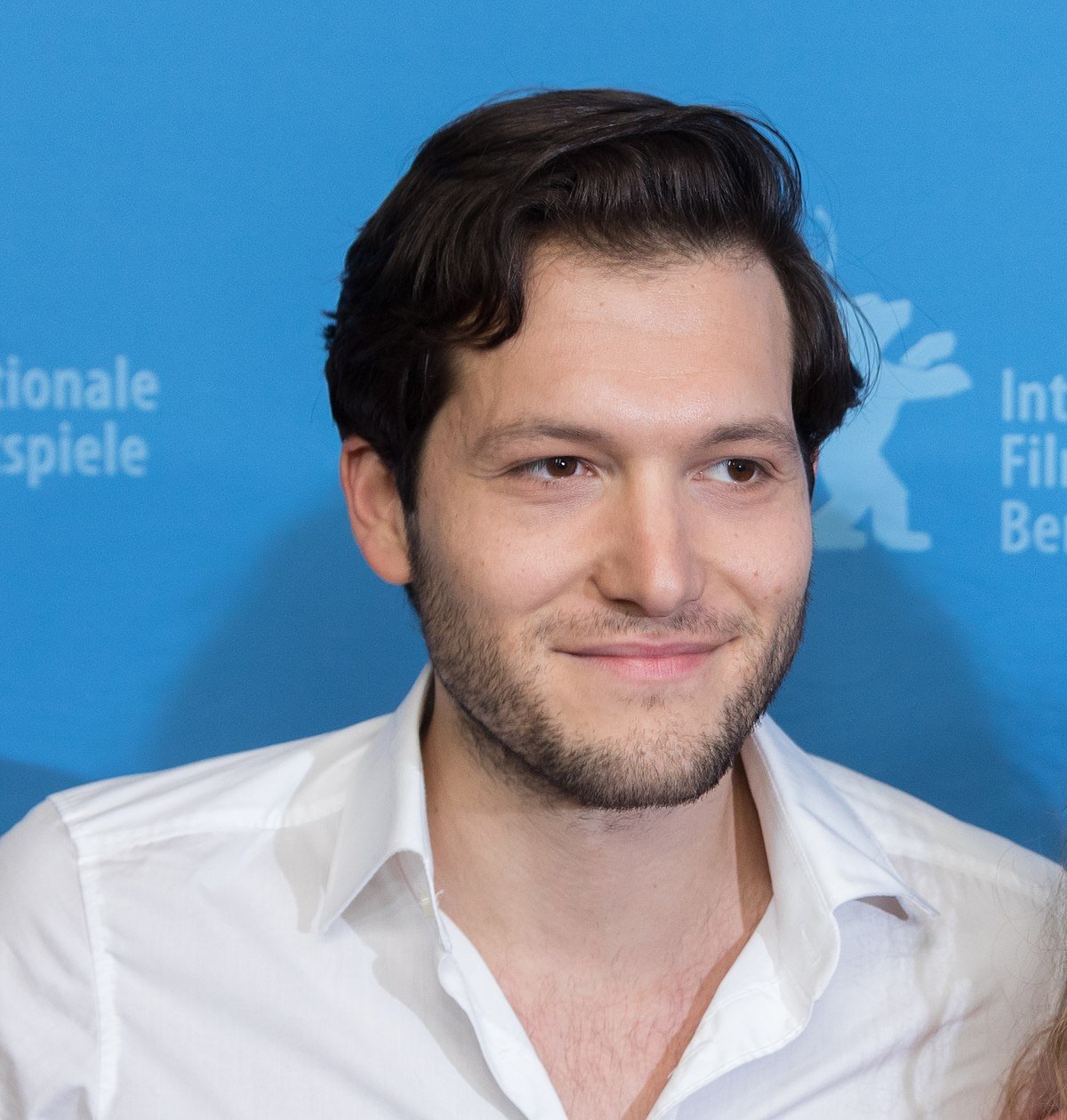 Jeff Wilbusch plays the lead role of Detective Avraham Avraham in The Calling. Avraham solves cases with his great empathy. The Calling lead actor Jeff Wilbusch was born on November 14, 1987 and is currently 35 years old. Jeff Wilbusch, who started his acting career in 2016, is relatively new to his career. His best known projects are The Little Drummer Girl, Unorthodox and Bad Banks. Jeff Wilbusch, who is of Israeli and German descent, is an actor who also adapts to the character of Avraham Avraham, a religious Jew. 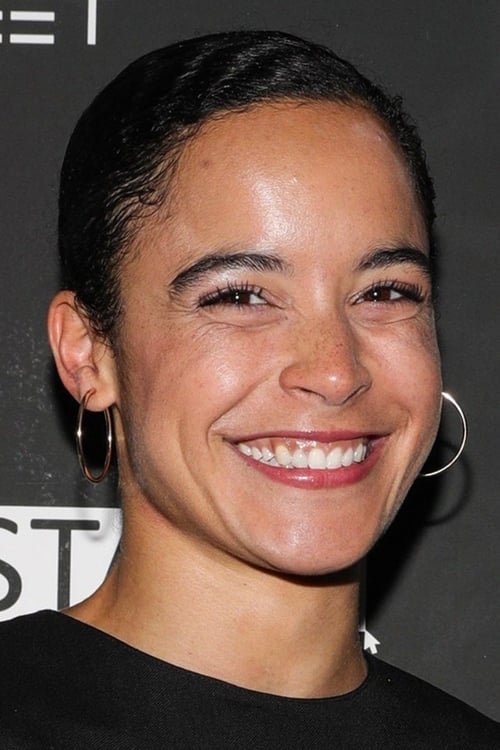 Juliana Canfield plays Detective Janine Harris in The Calling. This character is assigned to assist him alongside Detective Avraham Avraham, the main character of the series.

Looking at Juliana Canfield’s personal life, it can be seen that there are rumors of love with Danny McDermott. However, when the truth of the situation was investigated, it turned out that the two were very close friends. Juliana Canfield doesn’t seem to be currently in a relationship, or if she is, she manages to not reveal it. 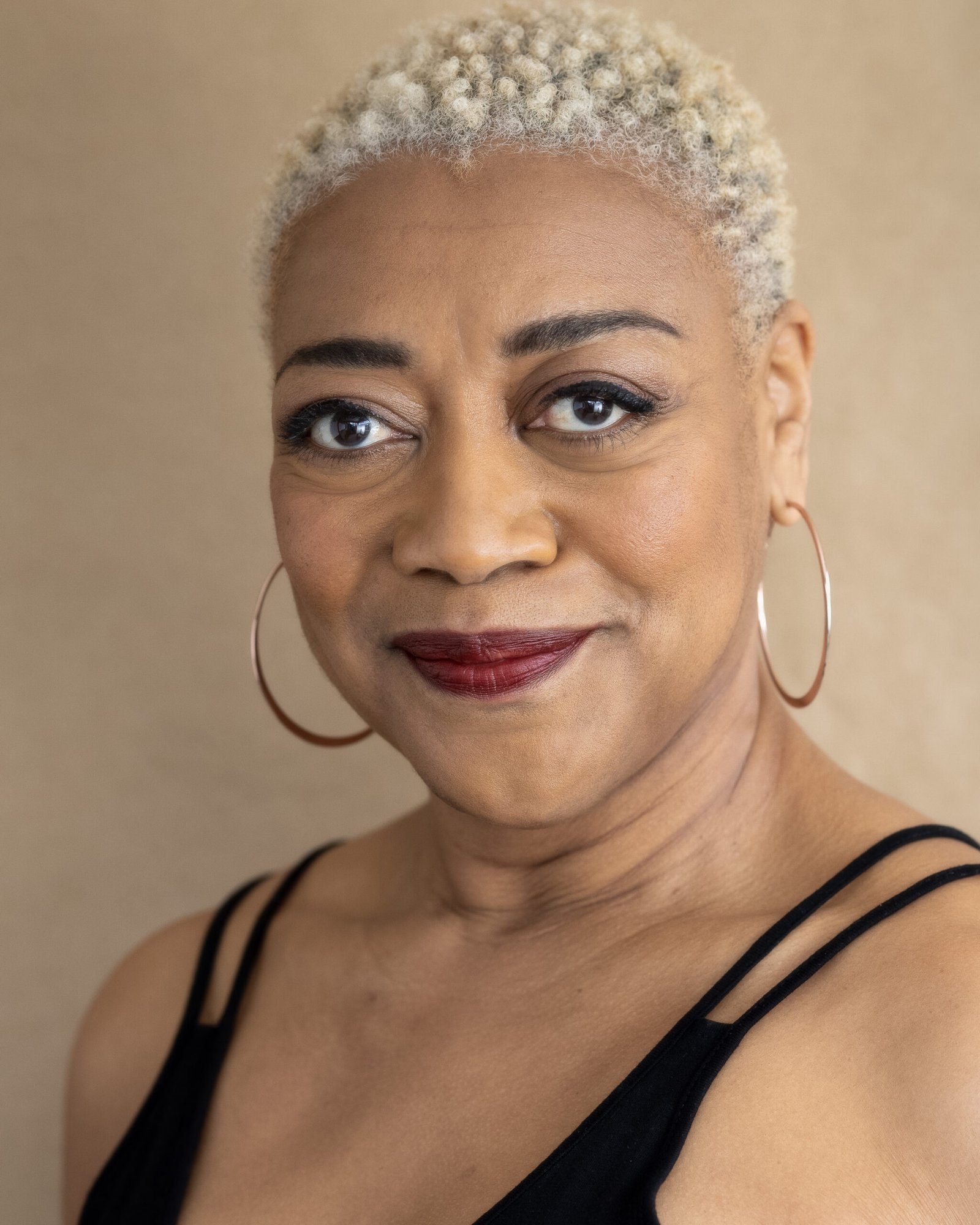 Karen Robinson was born on February 29, 1968. The British and Canadian actress has acted in films, television series and on stage. Her best known projects are Schitt’s Creek, Lars and the Real Girl, Goosebumps and Narc. She plays the role of Captain Kathleen Davies in the television series The Calling.

Karen Robinson, currently 54 years old, is currently single and not in a relationship with anyone. There is not much information about the personal life of the actress who has been acting since the early 90s. 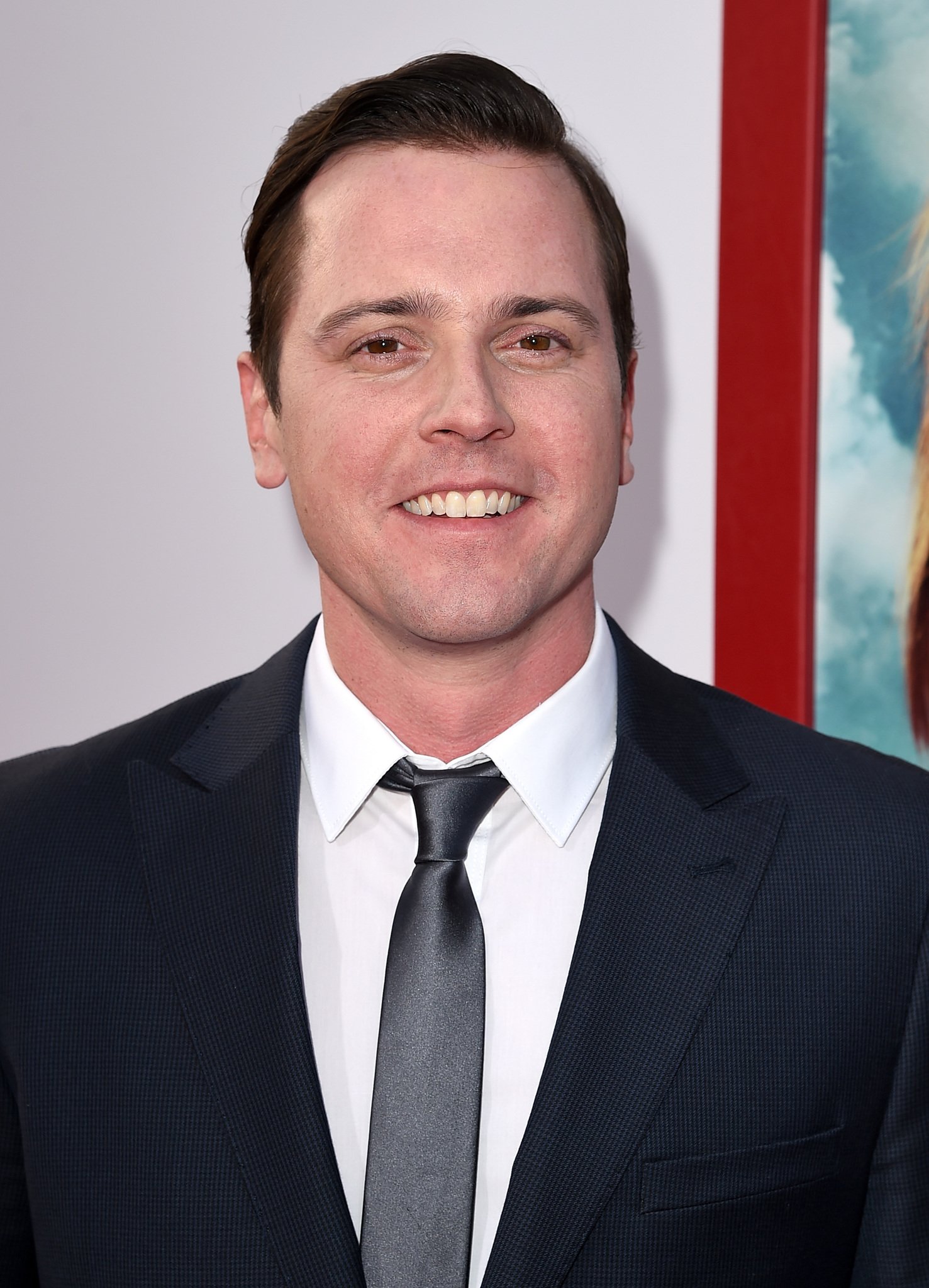 If we look at the movies and TV series starring Michael Mosley, the most prominent ones are Ozark, Sirens, Castle and Seven Seconds. Michael Mosley played one of the main characters in many of these television series. 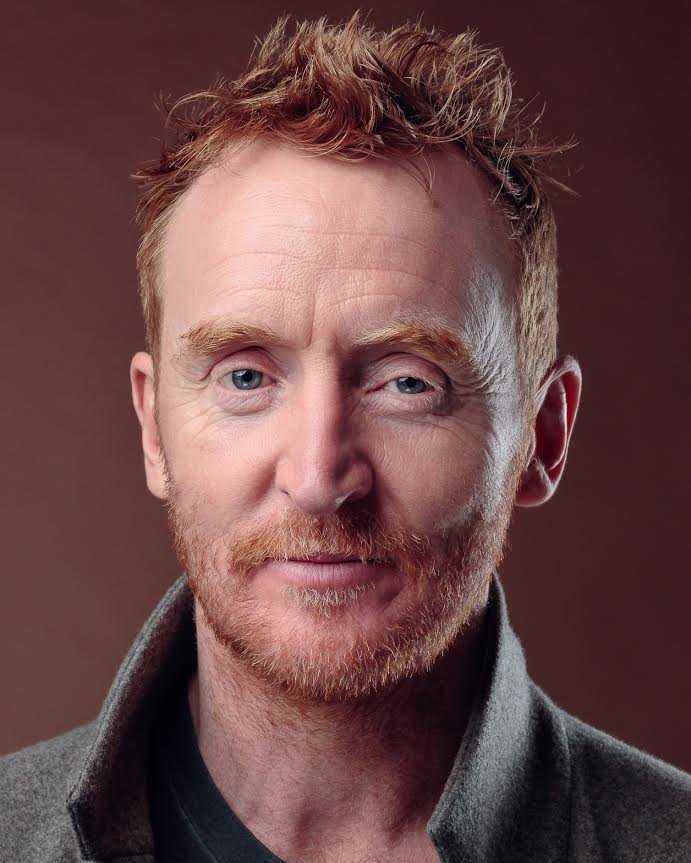 Tony Curran was born on December 13, 1969. The now 50-year-old Scottish actor started his career in 1985. He is known for Outlaw/King, Caliber, Ray Donovan and Deadwood.

Tony Curran plays John Wentworth in the crime drama series The Calling. Looking at his personal life, it is seen that he has been married to Mai Nguyen since 2012. He had a child from this marriage.