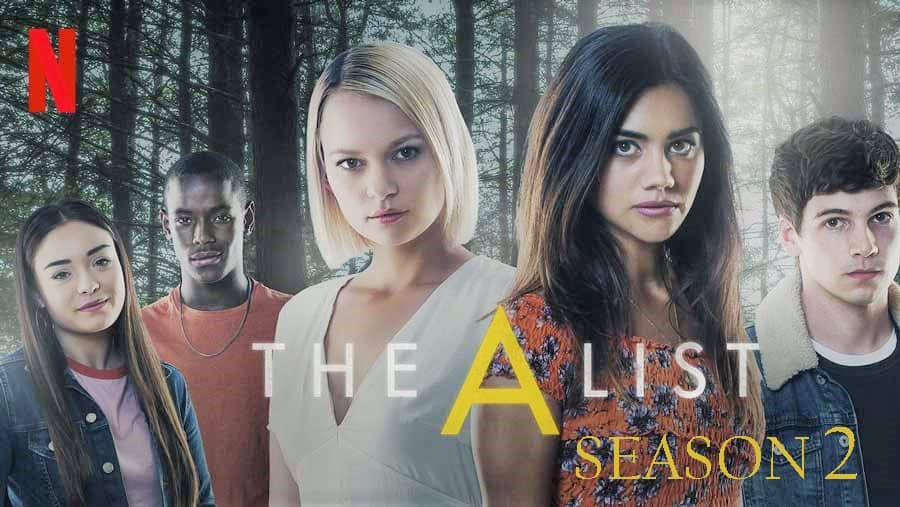 The A List Season 2: Everything We Know About It 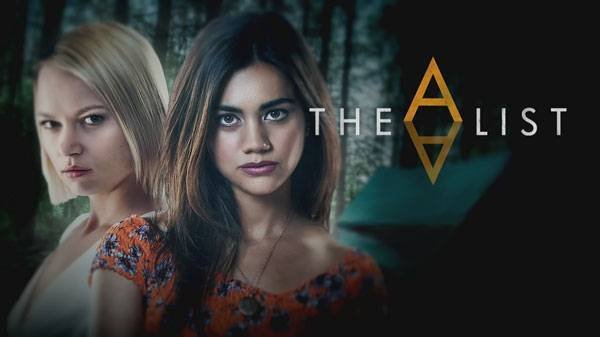 The series describes the adventures experienced by young people who participate in a camp on a remote island. A young girl named Mia is popular in the group until a girl named Amber arrives. She thinks something is wrong with Amber and tries to tell her friends about it. But no one believes her, and they think she’s making it up. And then everyone notices Amber’s weirdness, and they go after her to figure out what kind of girl she is.

Produced by Sandra MacIver, the last time we watched this series, which is a British teen horror drama, was in 2018. It will be fun to see his new season after such a long hiatus. After the first season aired, the series received critical acclaim and we begged for a second season to be renewed.

Fortunately, the series soon pleased us with the news of the renewal. But we had to wait for a long time due to some problems. There are speculations that the series had to be postponed due to some conflicts between the crew. We do not know whether this claim is true or not. Anyway, let’s just abandon all these. Our main theme is to celebrate the arrival of its second season. 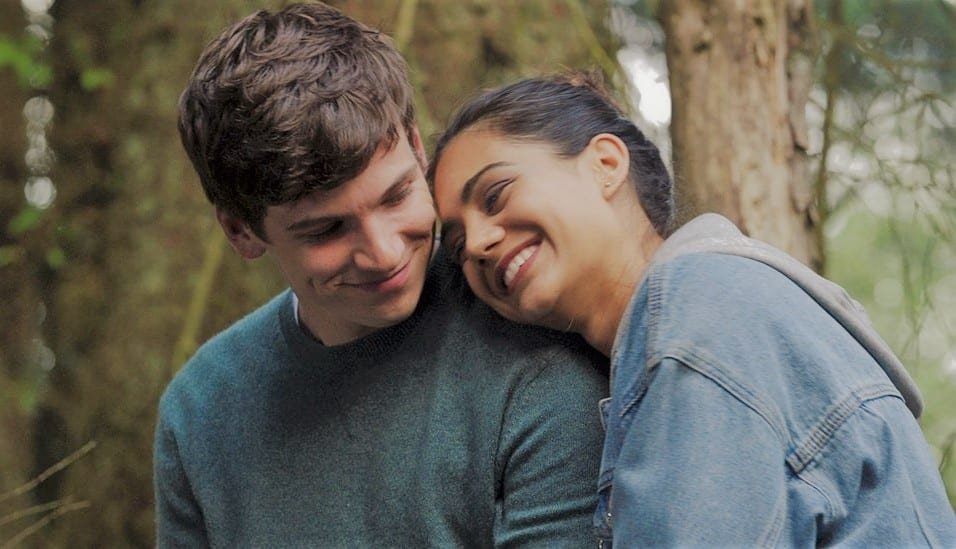 The A List Season 2 will hit Netflix on June 25, 2021. On May 28, we had the chance to see its trailer. The first season of the series brought us together with 13 episodes, but this time the series will contain 8 episodes and all 8 episodes will be broadcast simultaneously. That wasn’t the case in the first season. The producers made a radical change. You won’t have to wait long for each new episode this season. Perhaps this will be one of the most pleasing news. It’ll be worth the wait for three years. 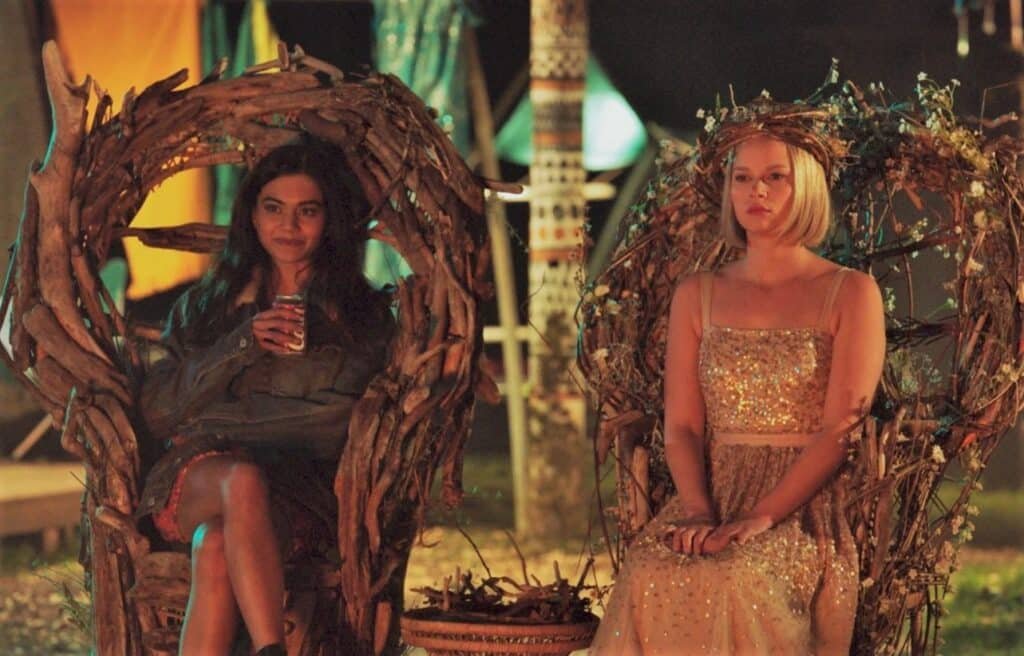 Knowing that the girl named Midge is dead, this group encounters a great shock at the end of the series. The shock is that Midge is still alive. After the ending with this cliffhanger, it’s hard not to wonder what awaits us in the second season. 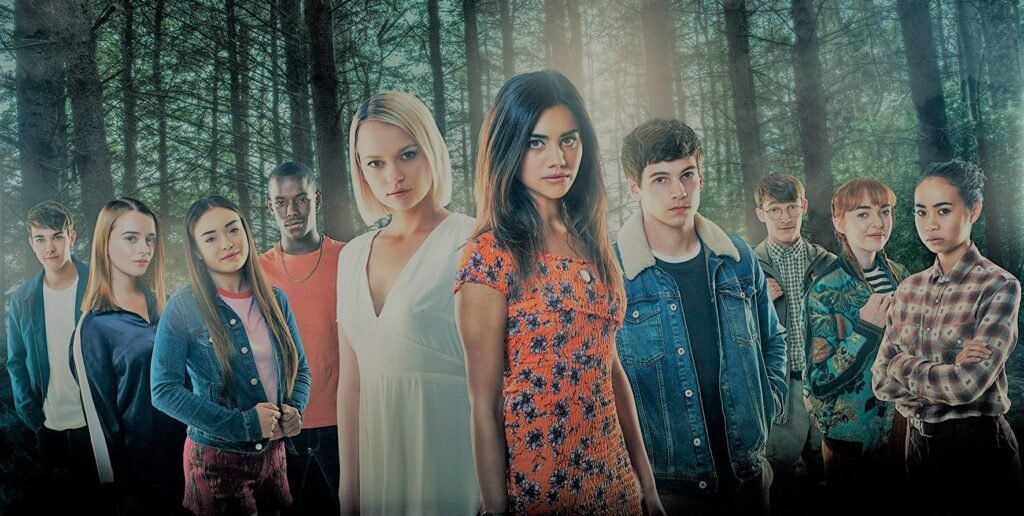 As for the cast, all the actors of the series are ready to reprise their roles. Lisa Ambalavanar as Mia, Savannah Baker as Kayleigh, Ellie Duckles as Amber, Cian Barry as Dave, and Eleanor Bennett as Jenna, Barnaby Tobias as Dev, Benjamin Nugent as Harry, Rosie Dwyer as Alex, Jack Kane as Zac, Max Lohan as Luka, Nneka Okoye as Mags, Micheal Ward as Brendan, Georgina Sadler as Petal, and Indianna Ryan as Midge will be back for The A List Season 2. We are very curious about their adventures after this exciting end. An exciting season awaits us, that’s all we know.

We’ve told you everything we know about The A List Season 2. What do you think awaits us in the new season? Fortunately, we will see that very soon. Stay with us for more information and breaking news. You will not regret it!